en.infoglobe.cz » CZ– An Afternoon Trip on Mountain Bike from Radotín to Karlštejn

We get off at the Praha-Radotín station and drive along Prvomajová Street to the main road, after which we immediately connect to the A11 cycle path, which first passes through Hadravská Street. Follow the A11 for about 1.5 km and then turn left into V Sudech Street. We drive under the tracks and the Kosoř - Černá rokle nature trail begins right behind them. We set off along it along the Šachetský brook and the Klapice hill. After 2 kilometers, we turn left onto a forest road. It leads around a small gorge, which will be appreciated especially by cyclists with a desire for adrenaline. 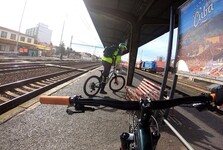 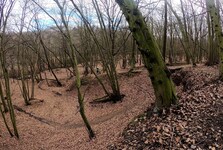 The path soon closes us again to the Šachetský stream and in front of the Old Cemetery in Na Pískách we turn left and join the red E10 St. Jacob's Way. At 2.3 km we pass the Sulava signpost and we still stick to Svatojakubská, even though after another 300 meters we pass another signpost called Kulivá hora. After another less than 2 kilometers we arrive in the center of the village Solopisky and head along the main road Karlštejnská (for bicycles marked as 8100) downhill and then turn right on the blue marked forest road. 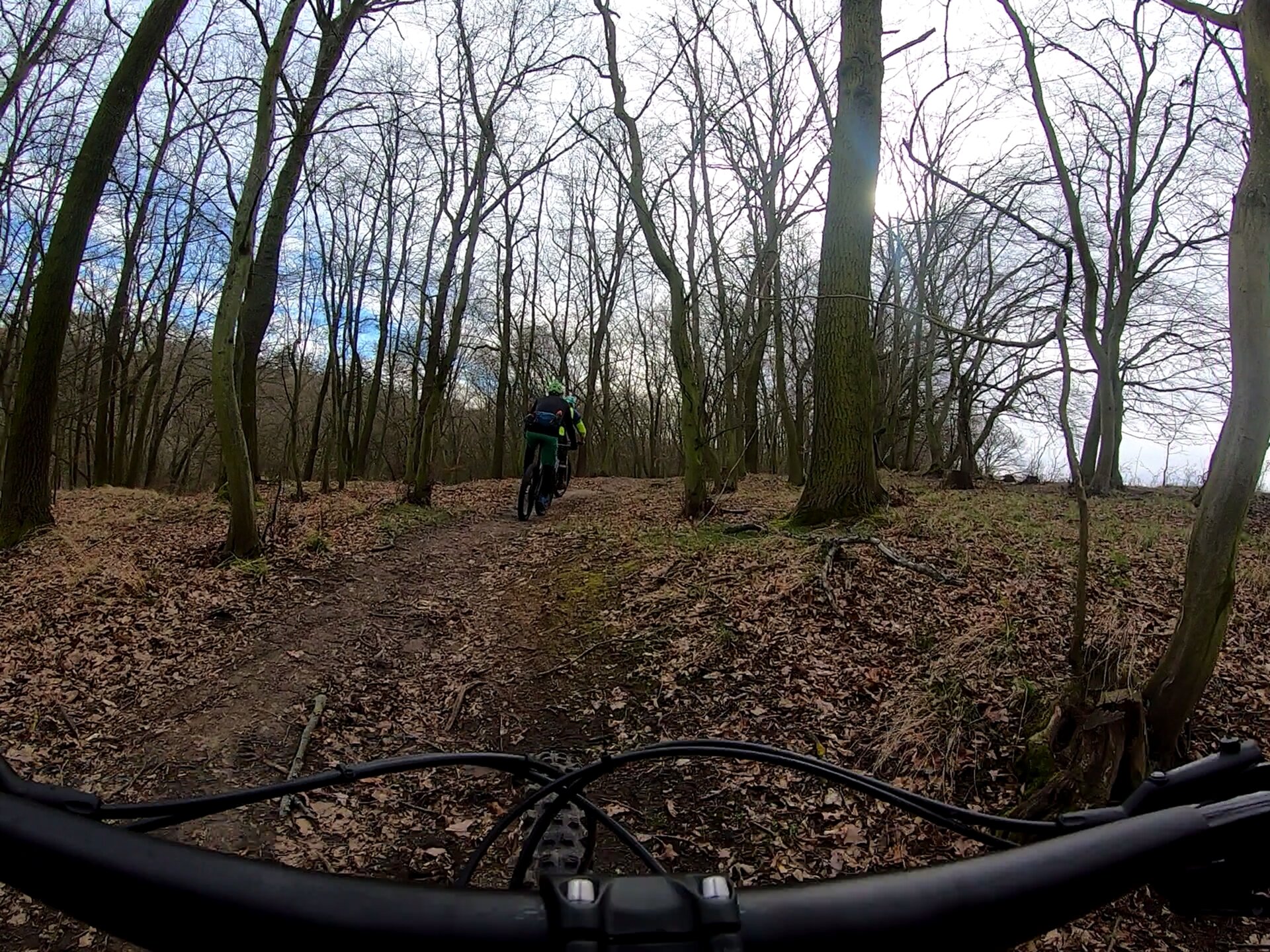 Follow the blue trail uphill for almost 1.8 km to the U Památného dubu signpost. From here we start to descend again and after about a kilometer we reach the Pod Vrškem signpost in the village of Vonoklasy. We disconnect from the blue and cross the streets Na Parcelích and K Bulovce again to the red route E10 Svatojakubská cesta. 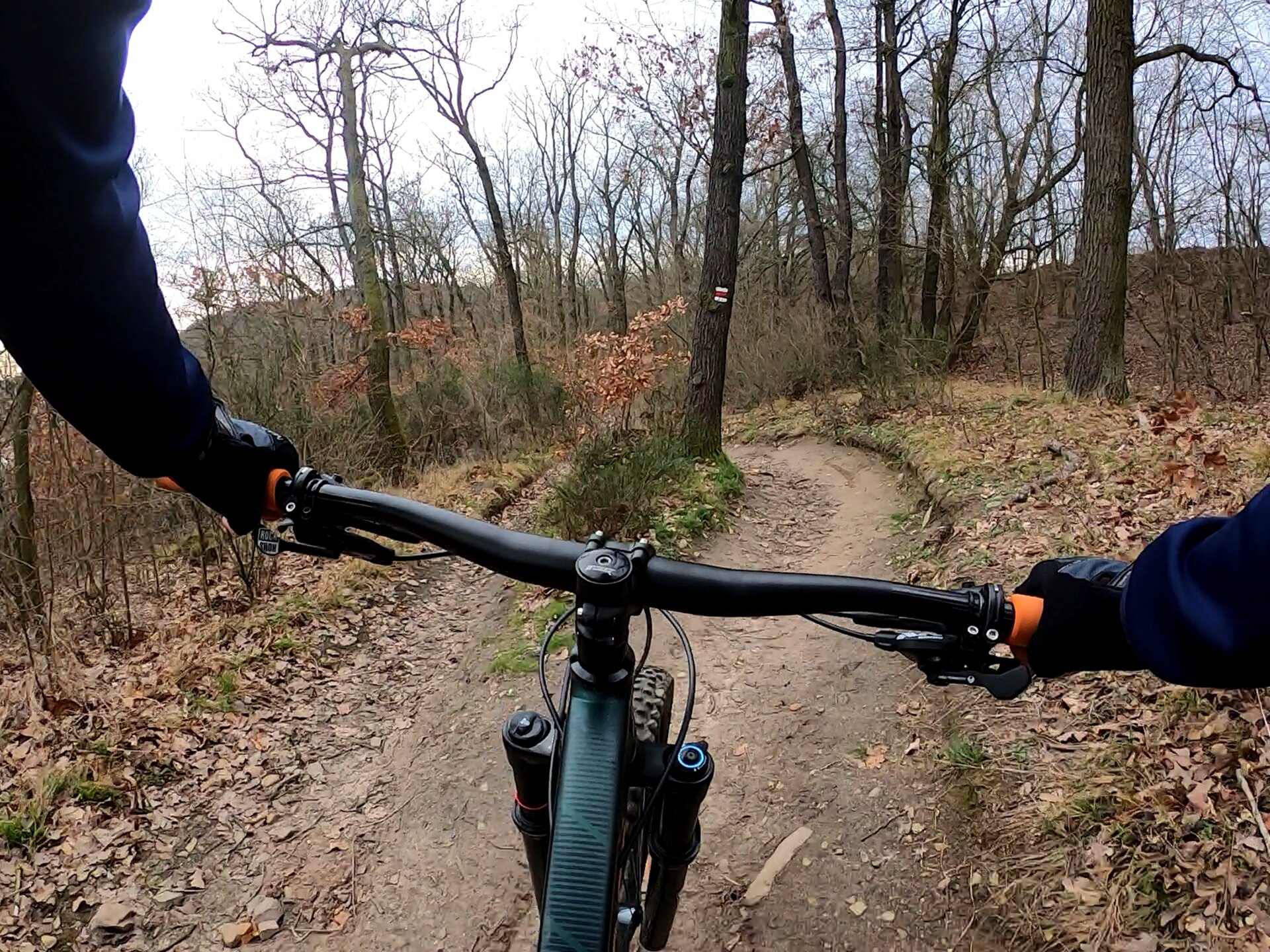 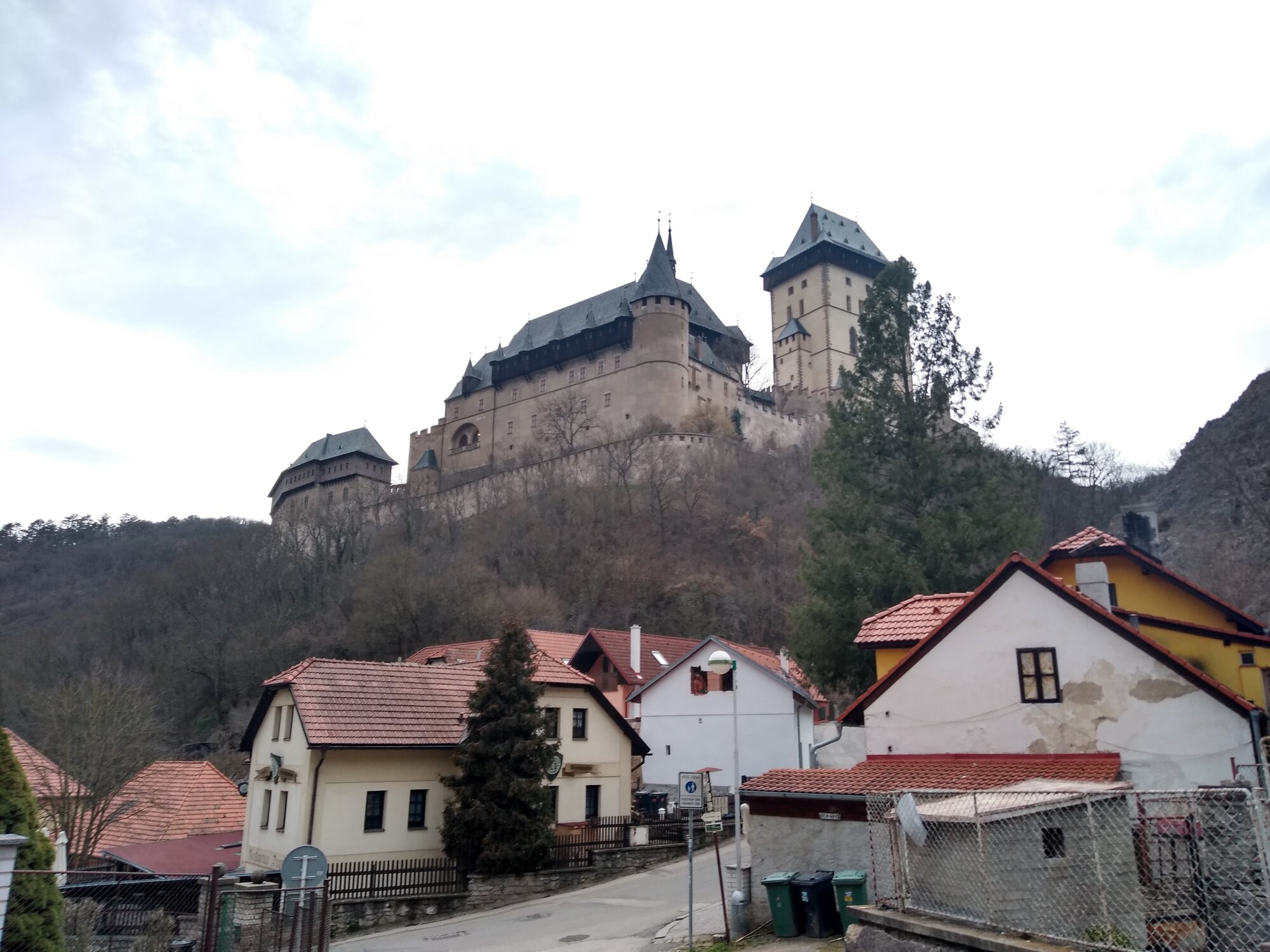 Following the Karlštějn nature trail, we continue to the post office, where we connect to the 8219 cycle path and after 1.5 km we arrive at the Karlštejn train station. We have over 20 kilometers in our feet, mostly through forest terrain. The path is ideal for bikers, it can be managed by owners of more ordinary mountain bikes or hikers. Not suitable for road bikes. 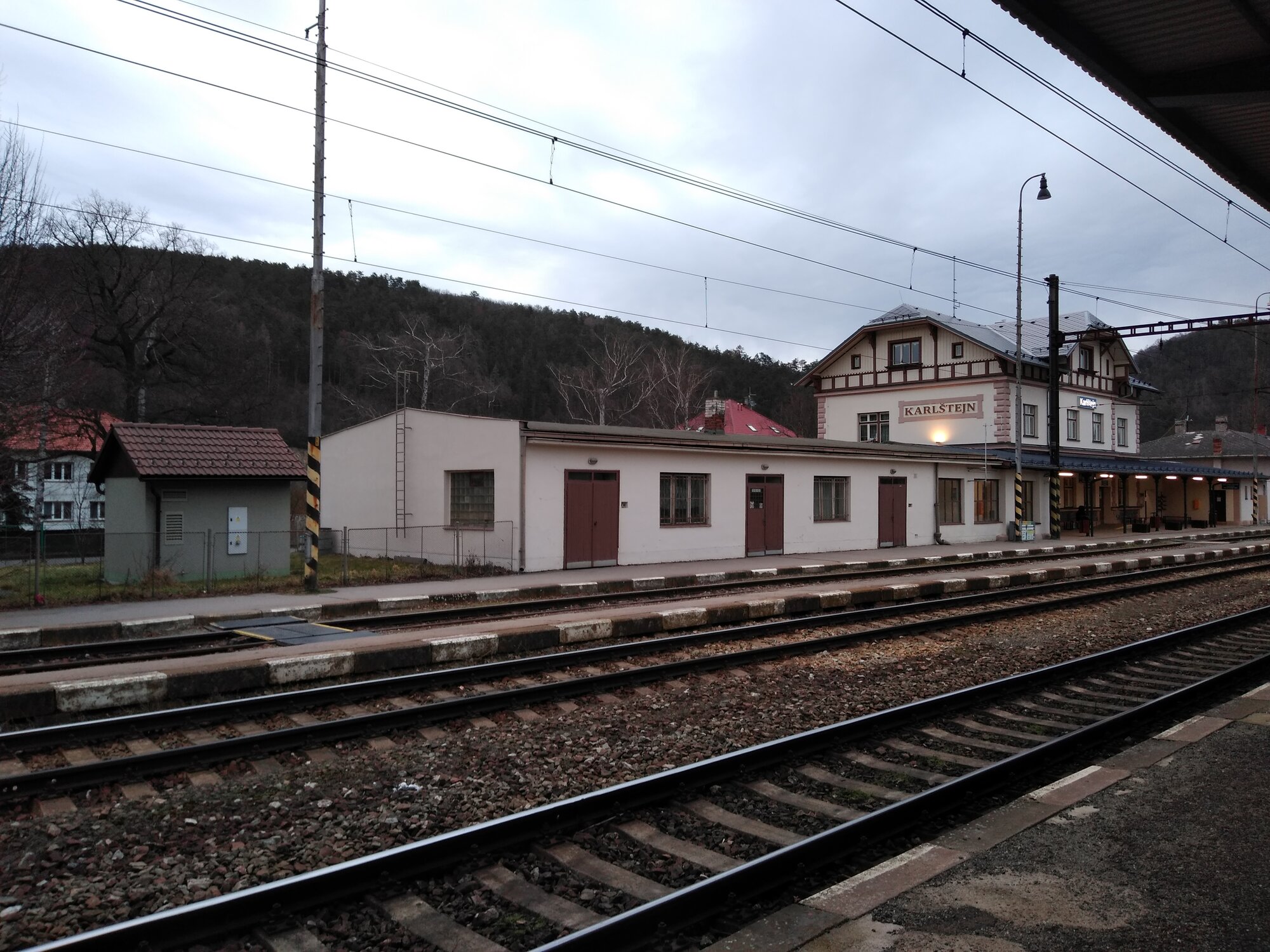