en.infoglobe.cz » CZ: Ašsko – Natural Gem of Bohemia with a Mysterious Past

The Ašsko microregion is located in the most western parts of the Region of Karlovy Vary. It is an area that has a common border with two republics of Germany – Bavaria and Saxony. The center of the microregion is Aš town however, located within the region are also Hranice, Hazlov, Kársná and Podhradí. 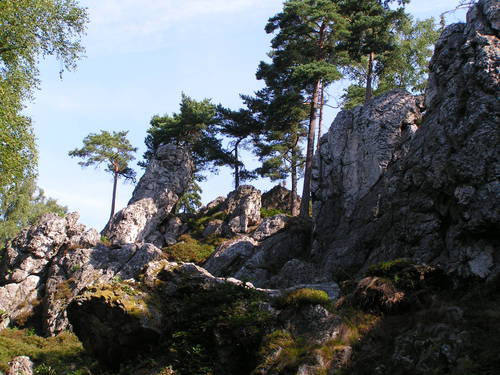 Ašsko is an area suitable for people fond of toism, cyclotoruism, cross-country skiing, recreation and it is an area good for school trips and walks. Ašsko also attracts many visitors with its specific historic development determined by geography of the region. In the past Ašsko was covered by deep forests that gave locals not only vast amounts of lumber, but there also used to be many animals. The microregion is also very diversified nowadays and it offers visitors a promising potential determined by landscape consisting of large forests. Forests also pervade valleys that complete the character of local landscape. There are also several lakes, small rivers and marshlands in Ašsko that host endangered fauna and flora. Overall the region is a high-quality environment with clear waters and air. Today, there is no large polluter in Ašsko. 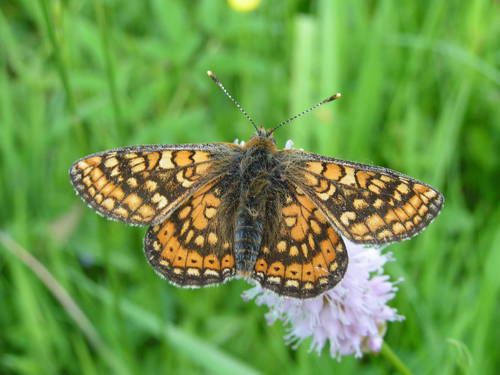 From the historical perspective the development of Ašsko is very interesting. The history of microregion has been influenced mostly by its geographical locality. This caused Germany to be interested in the region until the 20th century and its attempts to absorb it. However, Ašsko historicaly belonged to the Czech lands. Ašsko development was in some periods completely different from other parts of the Czech lands. Thanks to its independence it was able to push through some laws and exceptions that were in force only within its borders. Ašsko massively expanded its textile industry however; it faced some dramatic moments during which it resisted strong military and political forces. 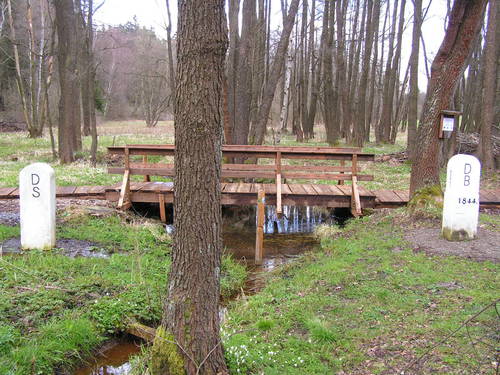 1.) Zedwitz family ruled Ašsko from the end of the 14th century, for 400 years Ašsko had vast autonomy

2.) After 1648 it was the only protestant area in the Czech lands

3.) The 18th /19th centuries – Ašsko is famous for its textile industry

5.) 1939 – officially a part of the Third Reich, Sudetes, the administrator was Konrad Henlein

6.) 18 April 1945 – Hranice town was liberated as the first town in Czechoslovakia by the American army. The liberation continued on direction to Aš, Cheb

10.) 2012 – microregion flourished and expanded its cooperation with sister towns thanks to EU subsidies and many active citizens

Microregion uses its natural and historic attraction to develop its tourism and cyclotourism. There are many kilometers of well-maintained tracks for bicycles that lead to many natural and historic attractions of Aššsko. Some bicycle tracks are connected with Germany. The most important and the longest bicycle track of Ašsko is route No. 2057 from Hranice, through Aš to Cheb. The red tourist marking is a marking for a long-distance route and it follows marking in Germany and continues through the whole microregion in direction to Cheb. You can learn about natural and historical attractions of Ašsko through nature trails. The “Na cestě k Trojstátí” nature trail describes interesting things related to the nature and history in the area of the Trojstátí (an area of three states) Bohemia, Bavaria and Saxony. The Podhradí (a lower-castle) nature trail presents interesting things related to the settlement of Podhradí. The „Mostní cyklostezka (bridge bicycle trail“ Wunsiedel-Selb-Aš introduces a history, nature and landmarks to visitors.

Top 10 – what you should visit when in Ašsko:

1.) Trojstátí (a three states area) of Bohemia, Bavaria and Saxony – the lost settlement of Kaiserhammer

2.) The Hranice town – an evangelical church

5.) Doubrava – a castle, the Doubrava spring, nearby Bad Elster spa

6.) The most western part of the Czech Rep. – the lost town of Újezd

10.) The spring of Bílý Halštrov – an important historic site

In the next article there will be presented the „Na cestě k Trojstátí“ nature trail and the town of Hranice.