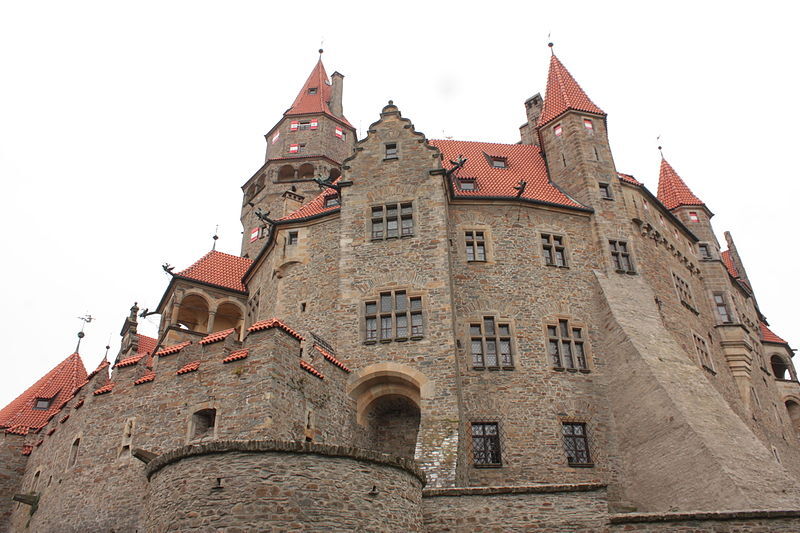 This castle is located in the village of Bouzov, not far from Lostice. From a distance, every visitor will surely notice it.

Bouzov was built at the turn of the 13th and 14 century. For the next few decades, the castle was alternated by many different Czech and Moravian families. During the Thirty Years' War the castle became an imperial fortress and prison. Since the 18th century Bouzov belonged to the Teutonic Knights, who had it almost dilapidated. The time was running and it was November 4, 1918, when the Czechoslovak army occupied Bouzov for five years. In 1939 the castle became the base of the SS units. Since 1945 it has been in the hands of the state and in 1999 it was declared a national cultural monument. 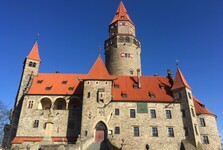 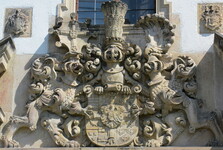 Nowadays the castle does not look like the beginning of the 14th century. It was variously rebuilt and modified. Part of today's castle is medieval, but part is built at the end of the 19th century. 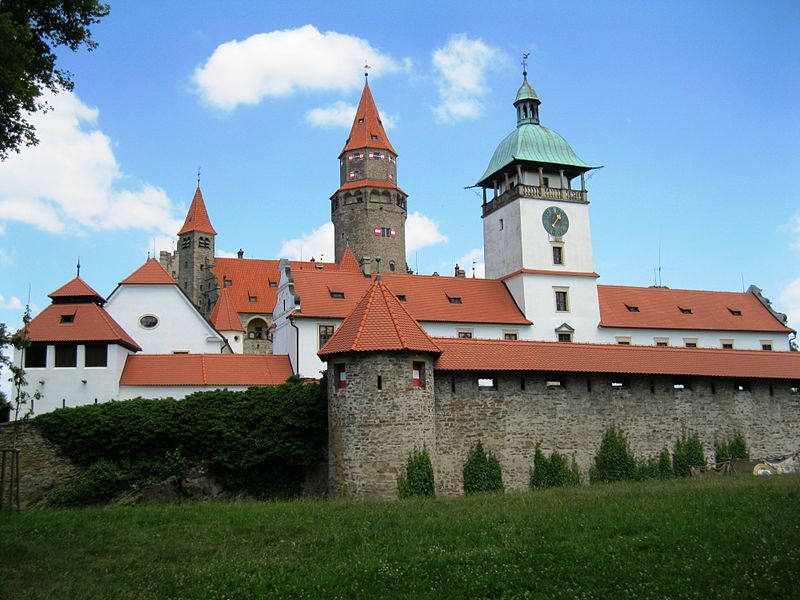 The castle offers several sightseeing tours. In addition to the base circuit, the special circuit or the large circuit, you can also enjoy the bird's eye view, ascending to the highest point of the tower and seeing a spectacular view of the entire surrounding area. You can also experience an evening costume tour, a children's trail with the Firebird or Advent tours. I personally can recommend a bird's-eye view, because the surroundings of the castle are really beautiful and the view from the observation deck of the Hláska tower is really worth it or a long two-hour cross-country tour of Bouzov. 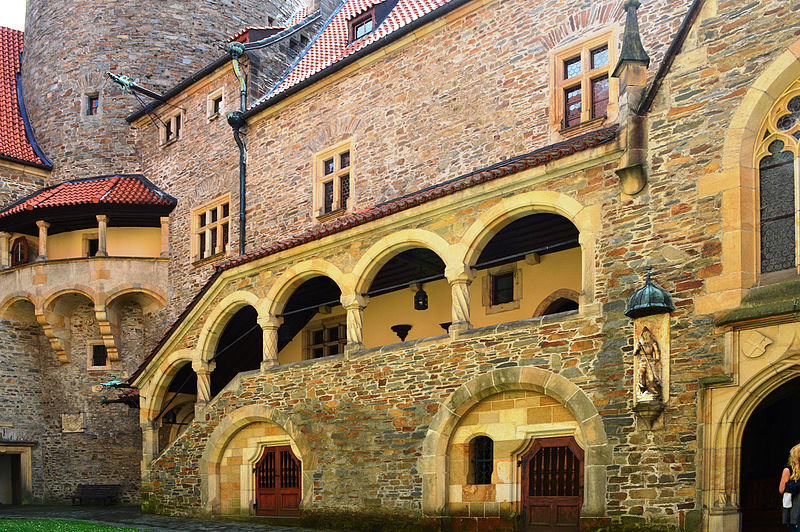 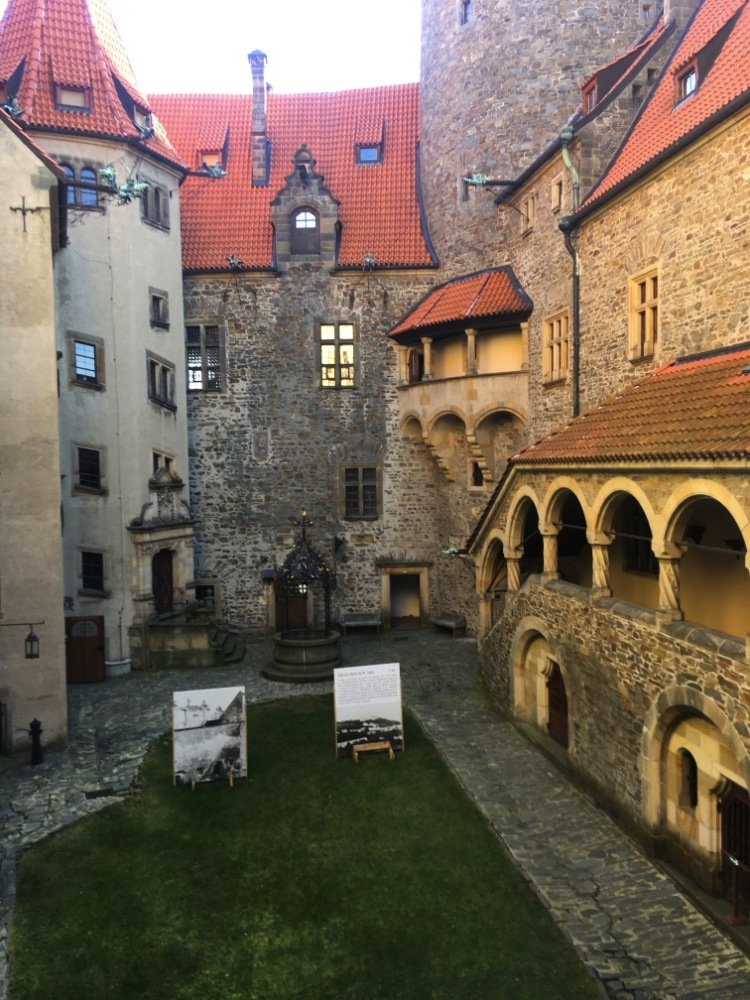 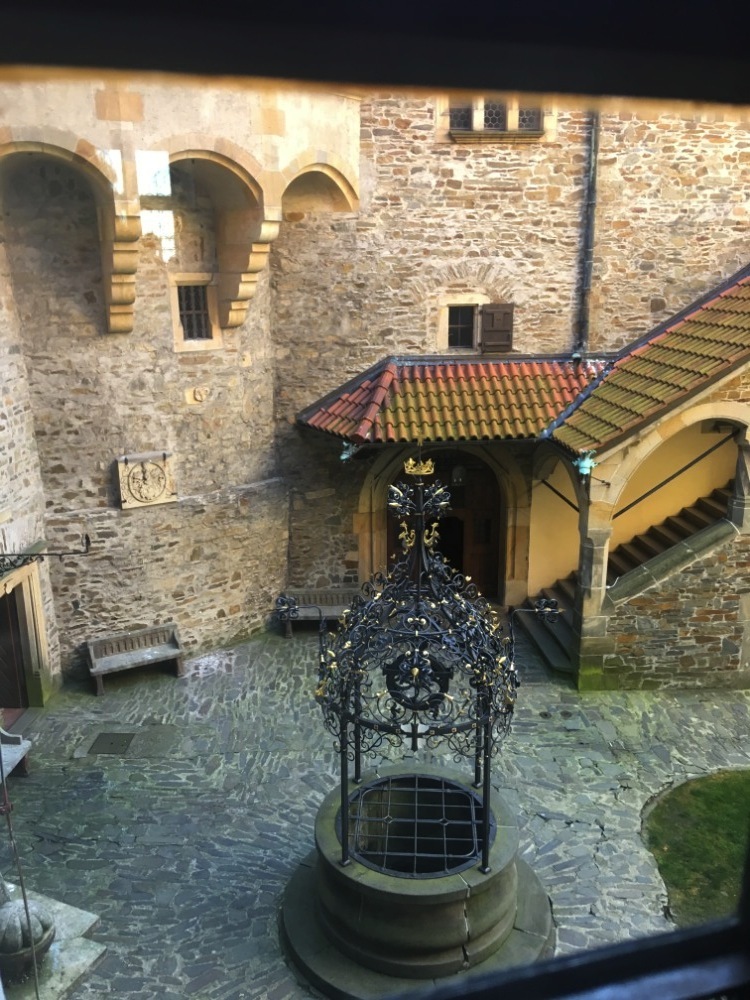 A few meters from the castle is a large parking lot and after a short journey to the castle gate you will find many souvenir stalls and refreshments.

Do you feel that you've seen Bouzov somewhere? This is more than possible, as several well-known films have been made at the castle, such as the fairy tale About Princess Jasněnka and the Flying Cobbler, Arabela Returns, About Bear Ondřej or the fairy tale of 2020 Princess Enchanted in Time. 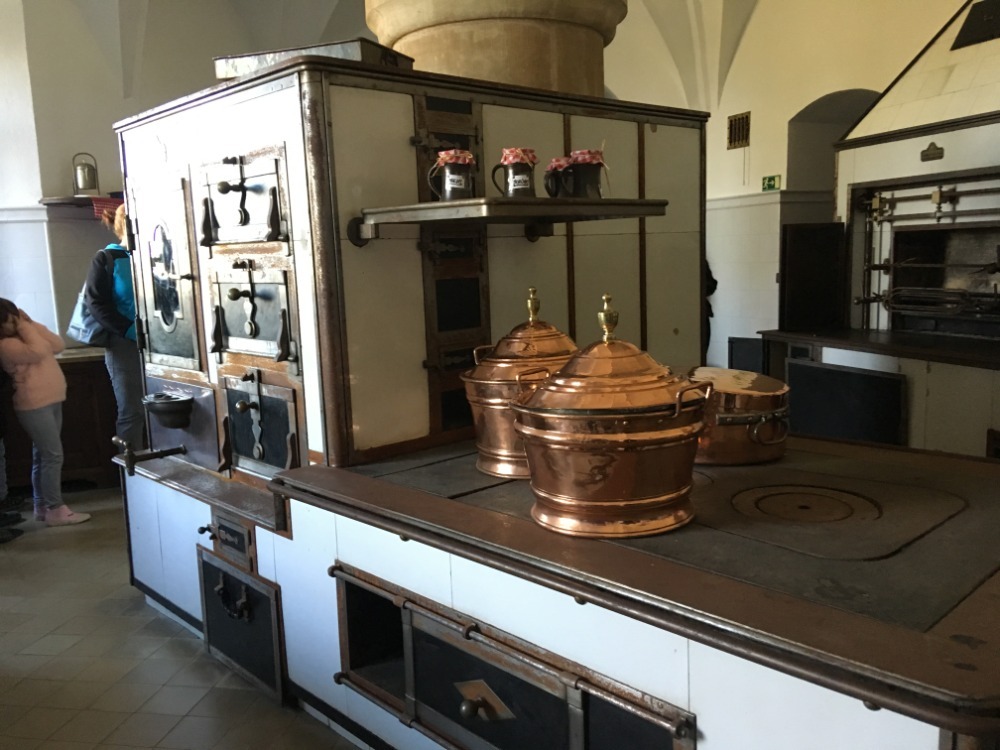 These days you can visit the castle park and you can see the interior only by video on the official website of the castle. But we all believe that summer will belong to Czech castles and chateaux.

Published: 13.10.2020
The castle in picturesque Litomyšl is one of the unique examples of Italian Renaissance architecture in the countryside beyond the Alps. Today it is one of the most popular tourist destinations and we will go to it together.

Litomyšl Castle is a unique example of Italian Renaissance architecture. The inner courtyard is s...