en.infoglobe.cz » CZ, Brdce: The Sixth Highest Peak of the Brdy

The Brdce is located approximately in the middle of the ridge connecting the two highest peaks in the Brdy - Prague and Tok. This ridge measures almost 9 kilometers and its altitude does not fall below 800 meters above sea level. Brdce reaches a height of 839 meters, which makes them the sixth highest peak of Brdce. However, some do not count the disputed Bohutín Hill, according to these criteria, Brdce is even in fifth place. As with most of the Brdy hills, the peak is very flat and it is difficult to find the highest point. It is marked with a pile of stones and a sign on a tree. Directly from the top there is no view through the trees, but on the southeastern slope there is a relatively large glade, from which there are wonderful views of the Láz reservoir and in good weather you can see all the way to the Šumava and its foothills. 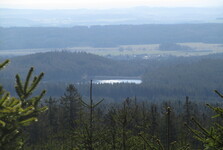 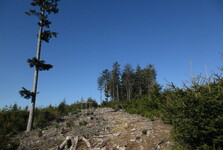 You can go to Brdce, for example, from Nepomuk. From here, the Borská forest road will take you to a shallow saddle called U Vojáka (marked by a picture of a soldier on a tree), which separates Brdce from the neighboring Hradiště. The Jeřábecká forest road branches off from this saddle, from which several unmarked footpaths turn to the top of Brdce. Another option is to go to Brdka from Skelná huť. A forest path named Brdecká leads to the top from here. It begins to ascend to Brdka at the point where it meets the Havelská forest road leading from Nepomuk. 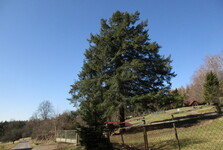 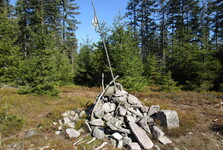 If you go from Skelná huť in the opposite direction (ie along the Perkanská forest road) and at the crossroads behind the meadow enclave, turn onto the Bahenská forest road, you also have a short distance to the top of Brdce. After less than a kilometer of walking in a place where the road turns slightly, it is necessary to turn left onto a forest path and start climbing uphill around the sitting area. Not far from this turn, a military bunker is hiding right next to the Bahenská forest road. 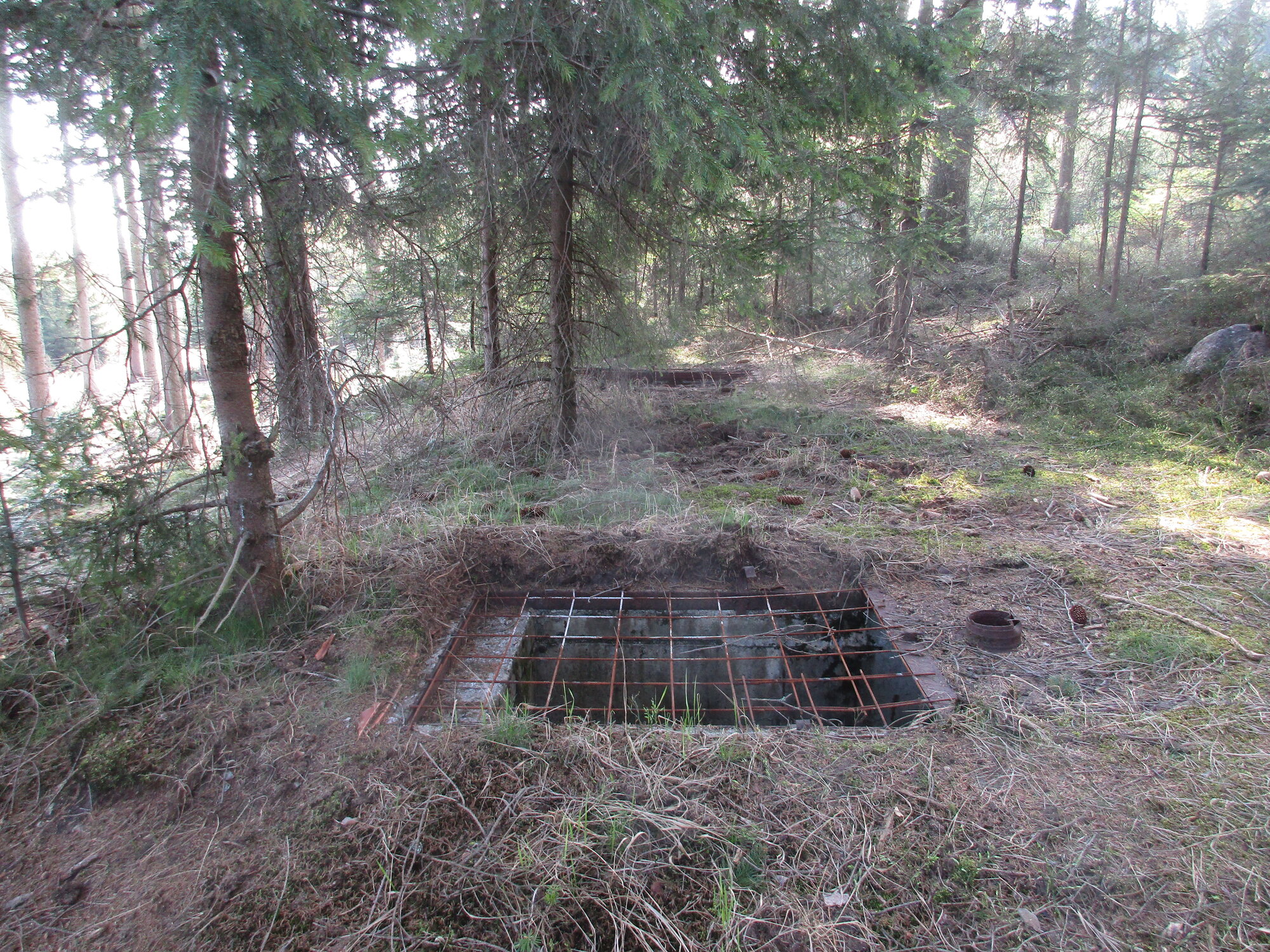 So far, there is no tourist sign on Brdka and you will probably have problems with the signal here, so you should rather take a paper map with you. 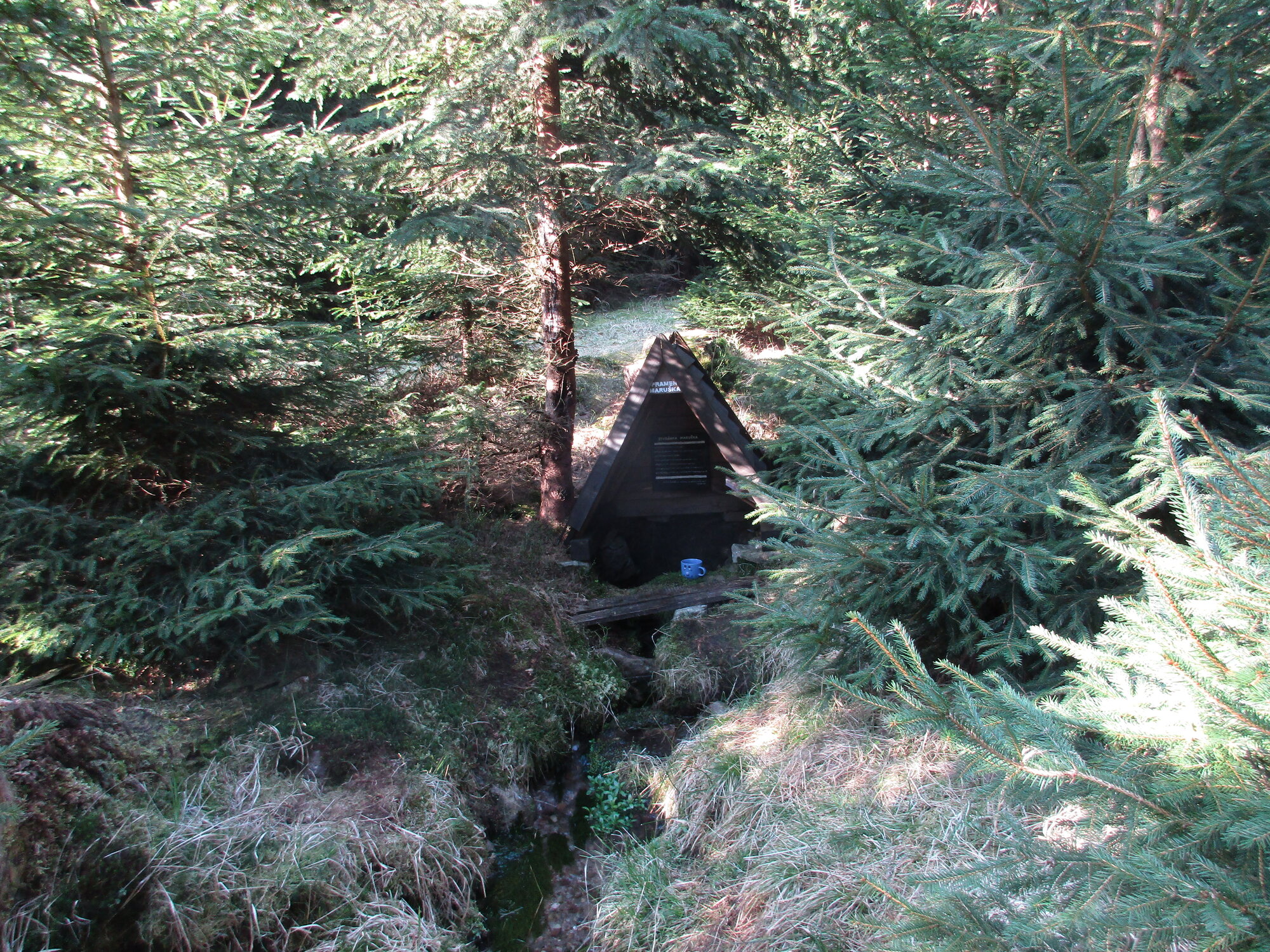 Following the Traces of a Herit

Between Brdce and Zavírka, by the forest road Perkanská, along which you can get from Skelná huta to Pilská studánka, there is a small pond hidden among the trees. It is said that a hermit once lived in this quiet oasis of peace. It is said that he lived to be a hundred years old and his death was announced by the bells of the Třebíč church on their own. In addition, it is said that a few oxen and a carriage set out from one of the local farms towards the pond on their own. Nobody knows the truth about the legend of the Brdy hermit, but the foundations of a building dating back to the 15th century were really found by the pond. It could have been a hermitage, but it could also have been a royal hunting lodge mentioned in some sources. The place is still called U Poustevníka or U Poustevníka Ivana. Not far from here, the Maruška well is hidden in a thicket by the Pilský brook. Proverbs and quotes are embedded in the shelter that protects it, which you can think about while refreshing yourself with the bow of the local spring water. 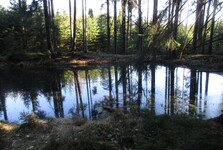 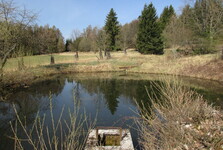