The Nad Nad Maráskem peak boasts several BEST. It is the westernmost Brdy octagon and at the same time the lowest. At the same time, however, it is the highest peak in Brdy, located in the Pilsen Region. Until recently, the top eight did not count. It was given by the place of measurement. The surveying structure could not be built directly on the rocky peak, but today the height of the hill is recalculated to the highest point of the peak. The picturesque name of the hill is probably a distortion of the word marast, which was used to describe the local waterlogged forests. The protruding rock was therefore called Nad Maráskem. Historical documents are also reminiscent of the names Zelený vrch, Smolivec and U Pyramidy. The last was derived from the pyramid surveying structure. It is probably the closest to the hill itself from Míšov or Planiny, about 3.5 kilometers. But it is not far to the top from Teslín or Nové Mitrovice. 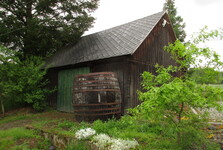 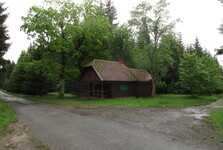 The main Brdy ridge passes over the Nad Maráskem ridge and the top of the mountain actually forms a kind of cross, in the middle of which stands the hunting lodge Na Bůrku with a transmitter. On the slopes of the hill there are several nature reserves. In the south-western part there is the nature reserve Fajnamonova skála, on the south-eastern slope they are Chynínské buky and valuable natural communities also occur in the reserves Getsemanka and Na Skalách. The path marked with a red tourist sign leading to the top from nearby Míšov passes directly around the Míšovské buky nature reserve. Remains of the original acid beeches, which are dominated by torsos of massive beeches, are protected here. The highest point of the hill Nad Maráskem is located at the northwestern end and in nice weather you can overlook almost the entire Šumava and part of the ridge of the Bohemian Forest. 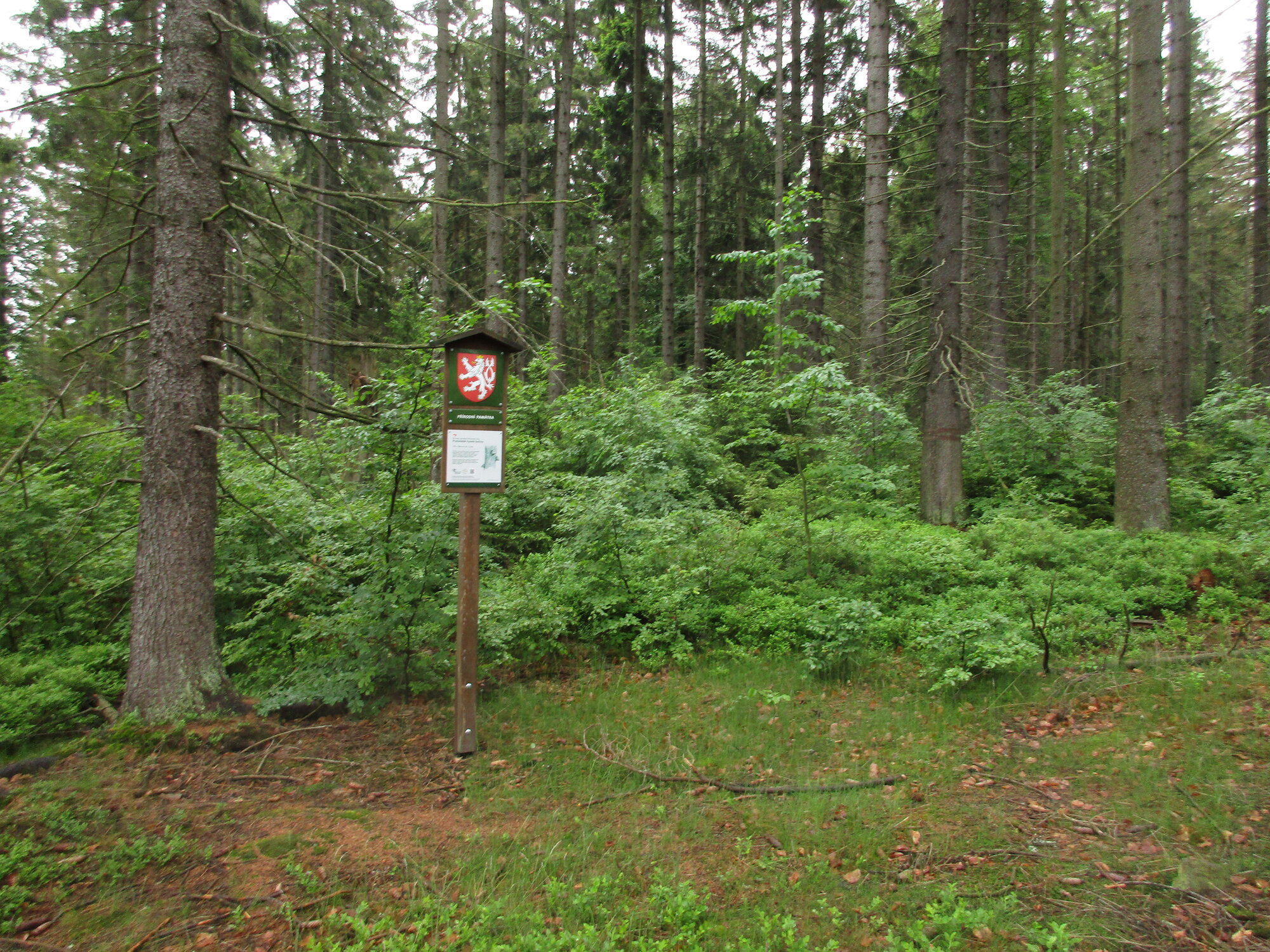 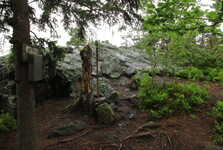 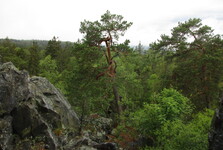 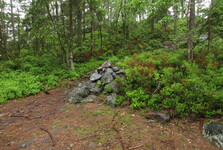 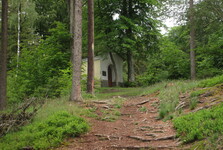 Other Tips for Trips

On the top plateau near the top itself stands the mentioned hunting lodge Na Bůrku. Its name refers to relict pine stands. From this cottage, you can continue along the red tourist sign along the Moricka forest hut to Třemšín or Chynín. If you plan to go to neighboring Třemšín, there are two significant hiking trails leading from the nearby Dlouhá crossroads. Both routes offer beautiful views of the surrounding and distant countryside in many places. The green tourist sign passes around the bunker on the slope of Třemšín and then climbs to the Třemšín chapel. The red tourist sign at the crossroads Pod Třemšínem - the northern crossroads ends and then you have to follow the blue road around Partyzánská studánka and Třemšínská studna. 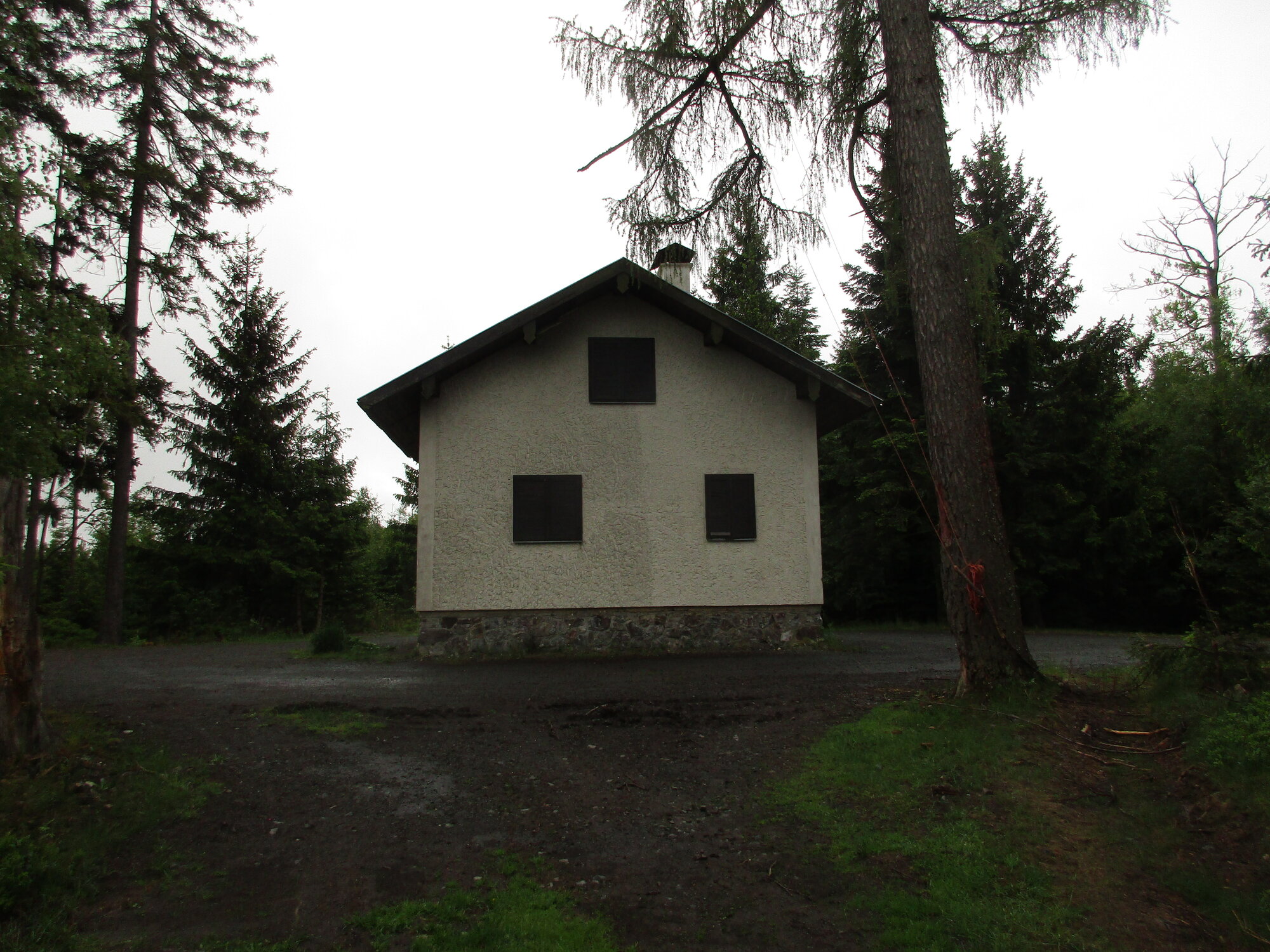