A Short Note on History

The ponds of Padrt were founded in the 16th century by Florian Gryspek of Gryspach, which owned the local estate. They should serve as water reservoirs for floating of the wood and also for breeding fish. Even at that time, both ponds were truly impressive, although today their area is smaller than before, the Upper Padrza Pond with its 115 hectares is fully filled with the largest pond in the Pilsen region. They are also home to many protected plant and animal species. There is a bayonet, a black stork, a sea eagle, even a otter. The attractions include the fact that on the banks of the ponds Frantisek Hofmeister organized the first scout camp in 1911 in our country. 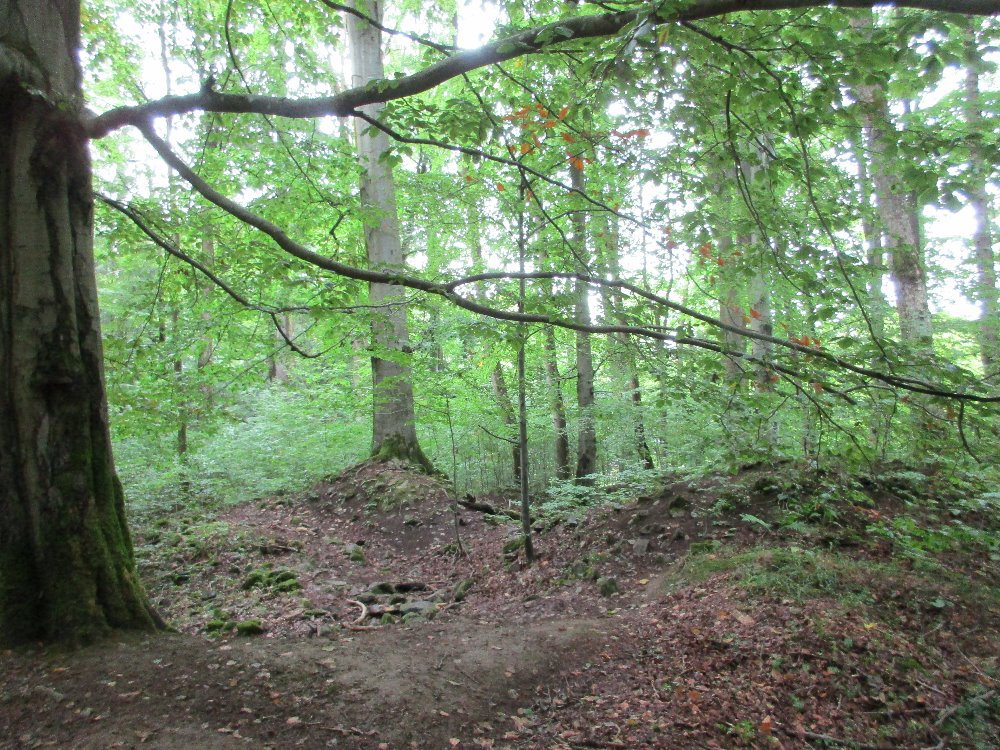 The Fate of Vanished Places

You can easily reach the ponds from the village of Teslina, named after the defunct monastery abducted by the Hussites. From the village, follow the green mark and turn to the Břízkovec crossroads to the red marker that will lead you to the ruins of the Benedictine monastery in Basta. The monastery belonged to the province of Teslina, and to this day only the tiny stone valleys and the pond in the forest under the ruins survived. In the nearby Brizkovec was to be placed US radar. From the remnants of the monastery, it is a short distance to the dam of the Upper Padrinsky Pond. 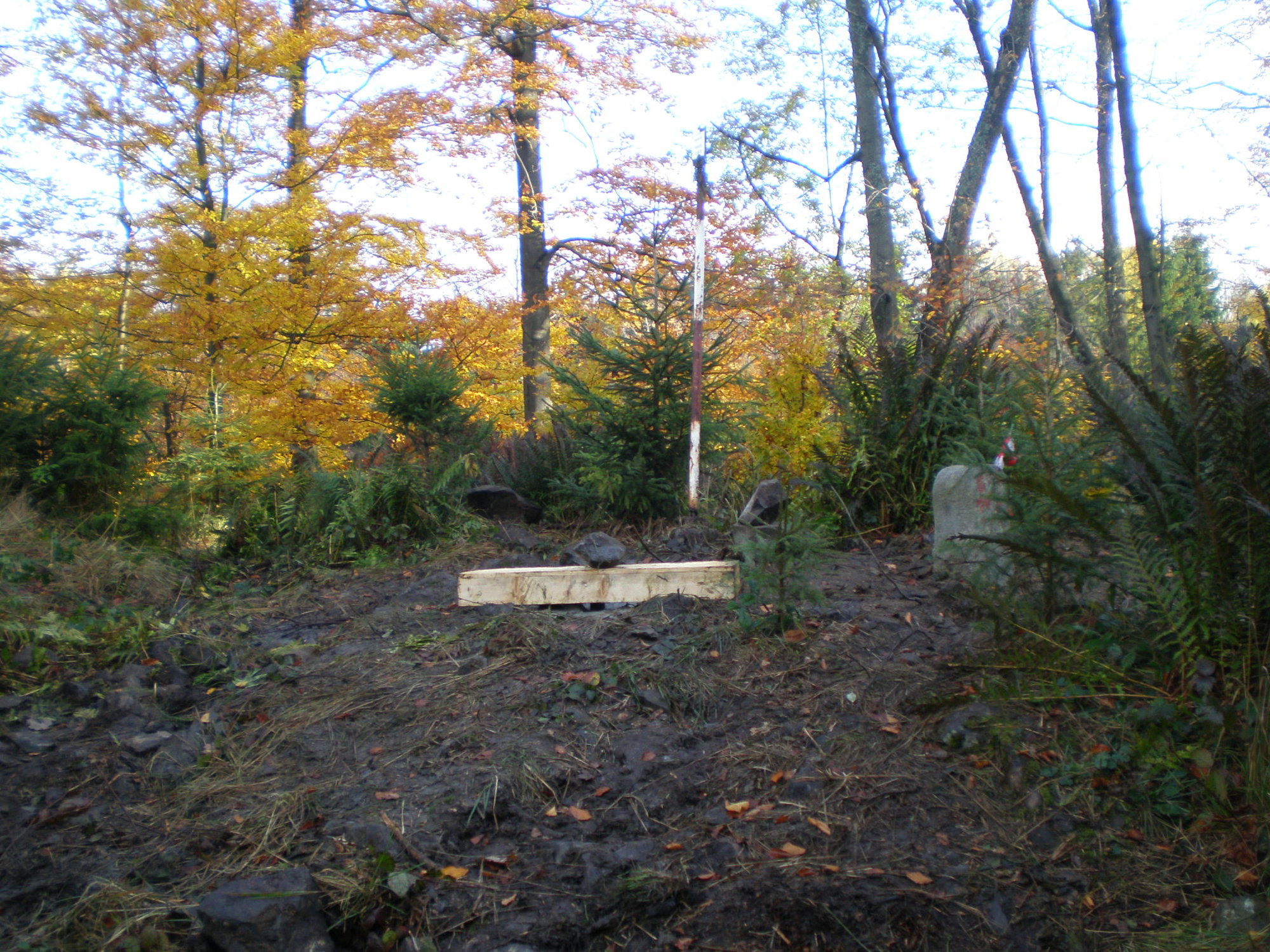 Near the ponds, three villages - Kolvin, Zabehla and Padrt - were set up before the establishment of the military district. As for Padrt, the first mention of it is only from 1670, more than a hundred years after the founding of both ponds. The settlement was rapidly growing around the blast furnace and hammering hammers, at about 520 inhabitants at the time of the biggest boom, and the school, inn and mill worked. The village was also a popular point of interest. 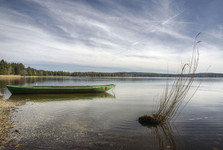 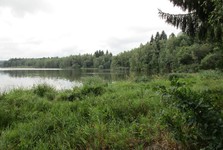 The villages were first evicted for Nazi occupation, but after the war, people returned to villages. The inhabitants of Padrta, Záběhlé and Kolvín eventually had to emigrate definitively in 1952-53. Today, Padrta commemorates only a few small ponds directly below the dam of the Lower Padrinsky Pond, which served to drive hammers and saws. Around the road leading to the dam of the Lower Pond sometimes there are strangely lonely remains of fruit trees that remind of former gardens and orchards. In 1977, an anti-tank shooting range was set up at the ponds. To this day, the concrete control tower remained. 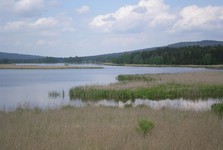 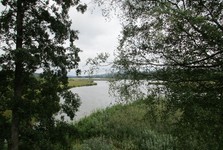 From the Padrtske Ponds, you can go up to Vesin along the green tourist sign via Jahoda Mountain. Another option is to move from the green mark on the forest road to the left and follow it to the Červený vrch quarry. At the Ivan Voronov Monument, turn right and take the road to Nepomuk, one of the highest brick towns in the country. If you go right at the same crossroads of green signs and roads, you will get back to Teslin around the Vaclavka cabin. 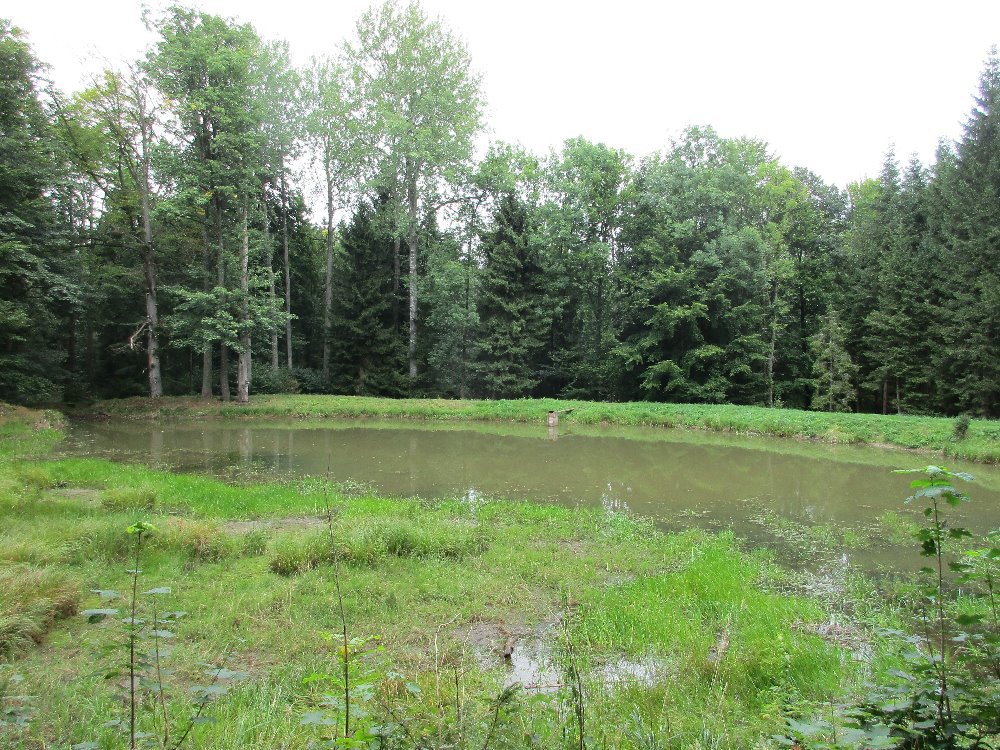 The ponds can also be easily reached from Misov. From the village, follow the red tourist sign along the path called Misovska. At the crossroads Brizkovec, follow the red one through the ruins of the monastery in Bašta. Another starting point is the Brdy bus stop. The yellow tourist sign will then take you to the green crossroads and around the Varta Gardens and across the Jahoda Mountain to the ponds. The ponds can also continue to the second highest peak of the Brdy - Prague.