The top of Ivory Coast rises to a height of 604 meters above sea level. Its slopes are relatively steep and rocky, the entire narrow ridge of the hill is surrounded by a stone sea and also several cryoplaning terraces created during the Ice Age by the action of non-melting snow clinging to the rocks even during the summer. At the top of the hill there is a landscaped rest area with benches. You won't see much from the neighboring rock plateau through the trees, but the beautiful views of the Litavka, Hluboš and Příbram valleys open a few tens of meters further. On one of the rock walls of Slonovce you will find a symbolic tramp cemetery. On the rock wall there are boards reminiscent of hikers who set out on their last hike. 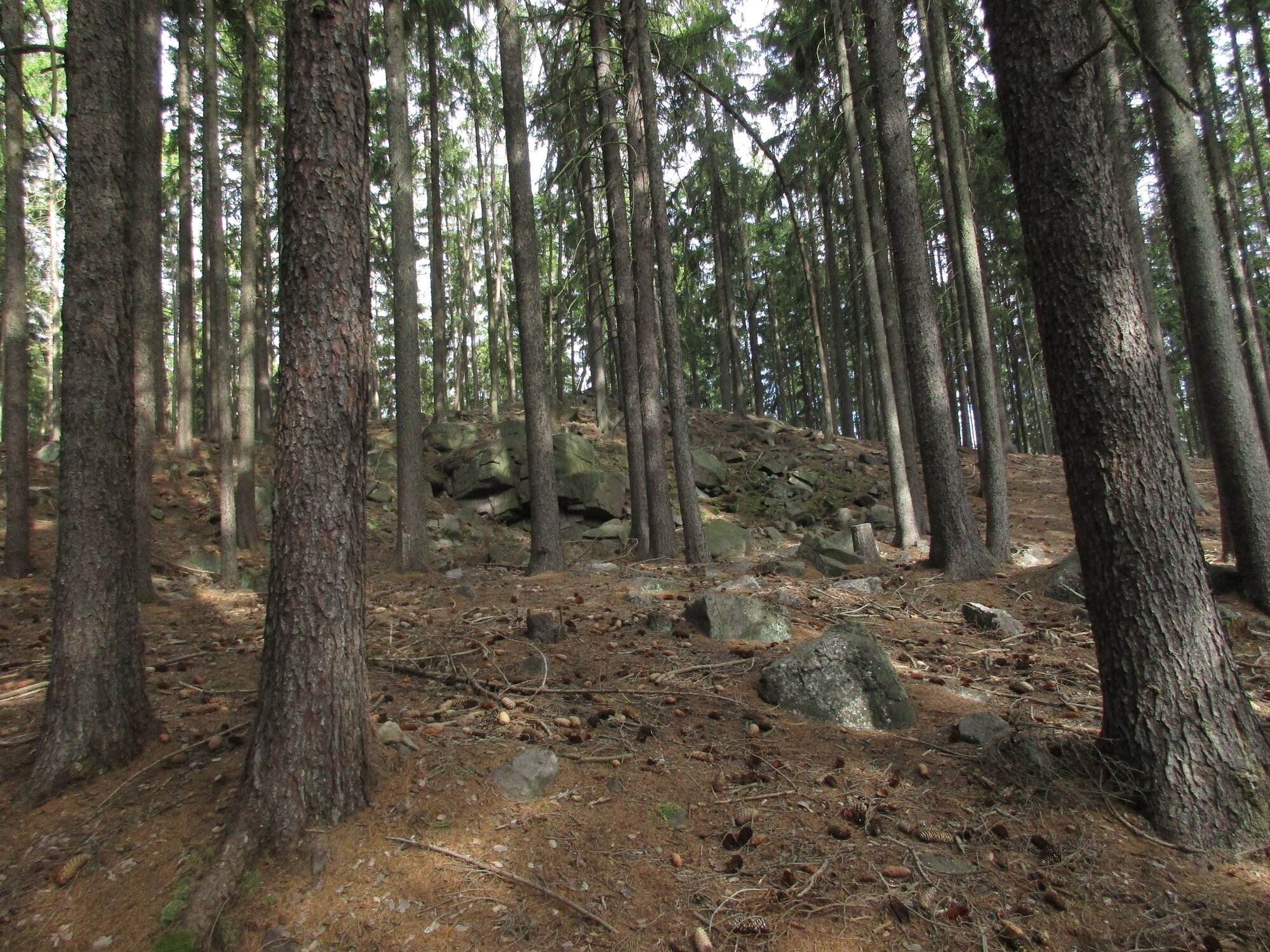 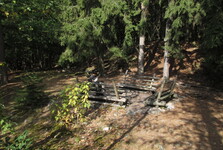 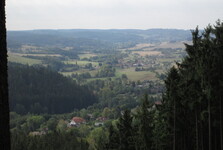 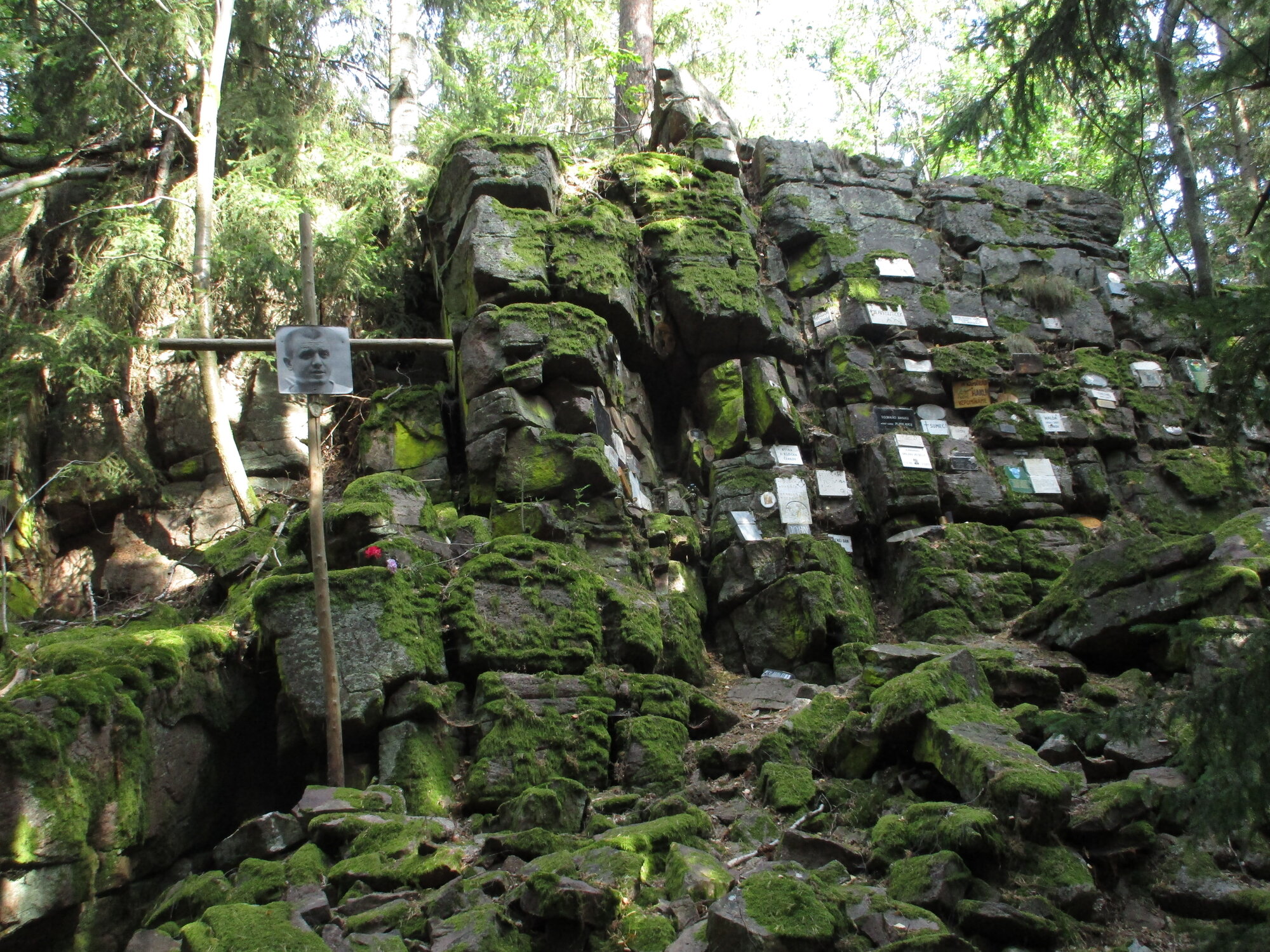 The second mentioned hill lies about two kilometers further, at a height of 681 m above sea level, slightly exceeds Slonovec. From Slonovec, a green tourist sign leads to it first along the contour line, the last kilometer of the road from the Hřebenovka crossroads is already rising a bit. From Hřebenovka you can also turn to Fabián's well, from there it is about a kilometer away. Benches and a rest area at the top of Klouček suggest that this hill is one of the most popular excursion places. It was officially accessible even before the declaration of the Brdy Protected Landscape Area. 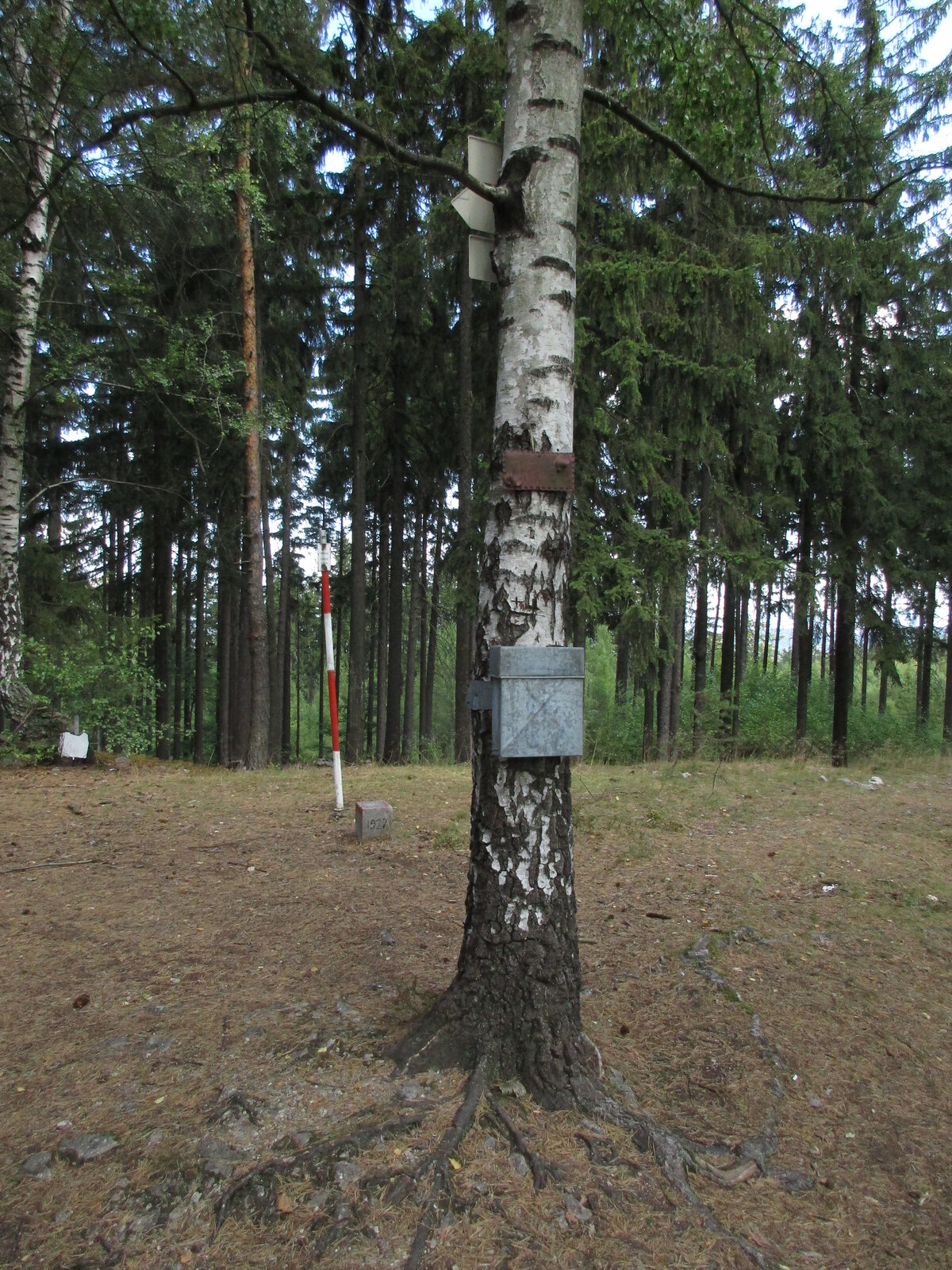 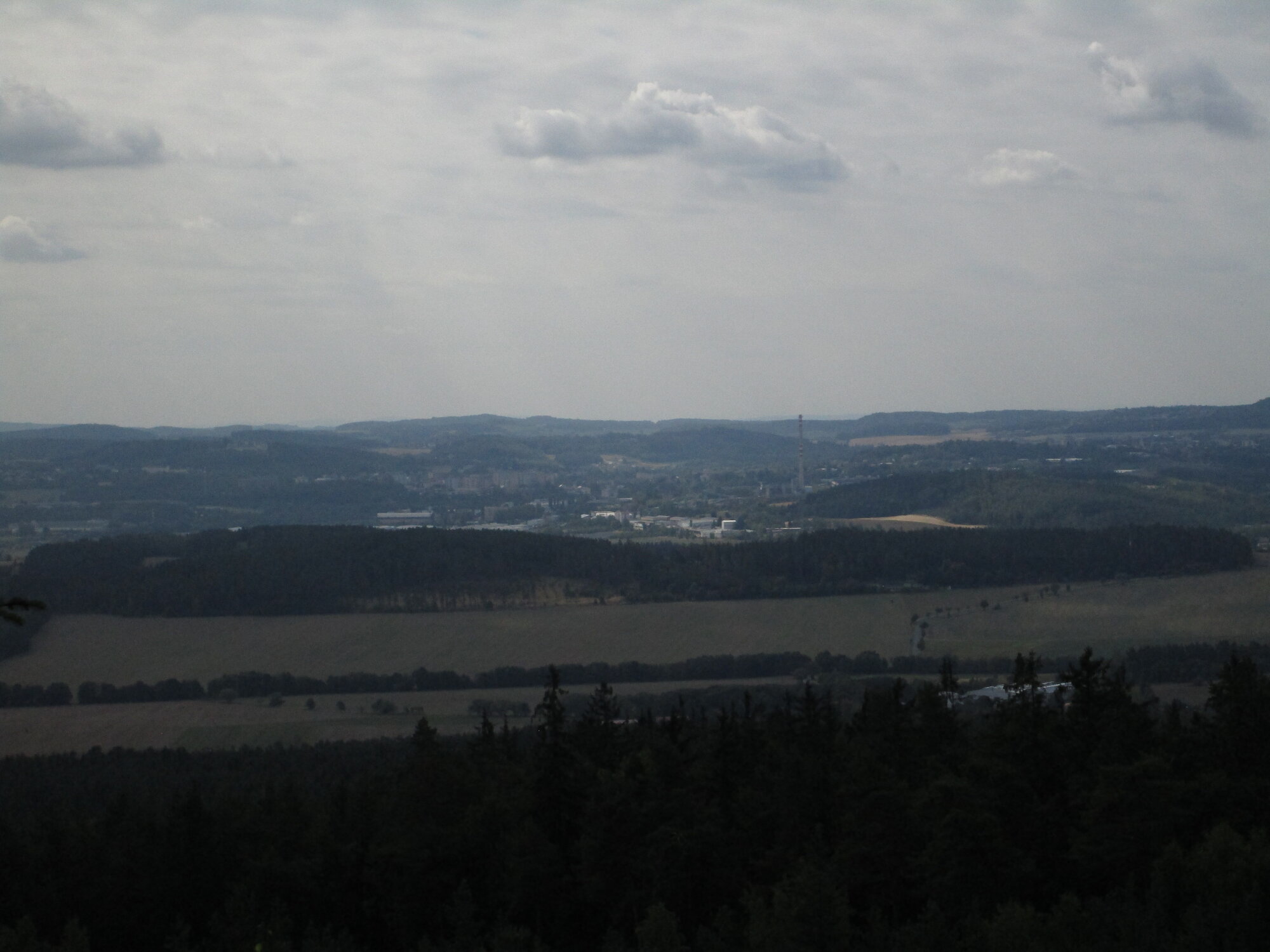 From Klouček you can either return to Bratkovice or continue to nearby Drahlín or Obecnice. The area, like the whole area around Příbram, is connected with mining. In addition to iron ore and riolite, kaolin was also mined here, from which refractory bricks for kilns were produced in the Příbram brickyard. One of the former deposits is located directly in the notch of the ridge path. 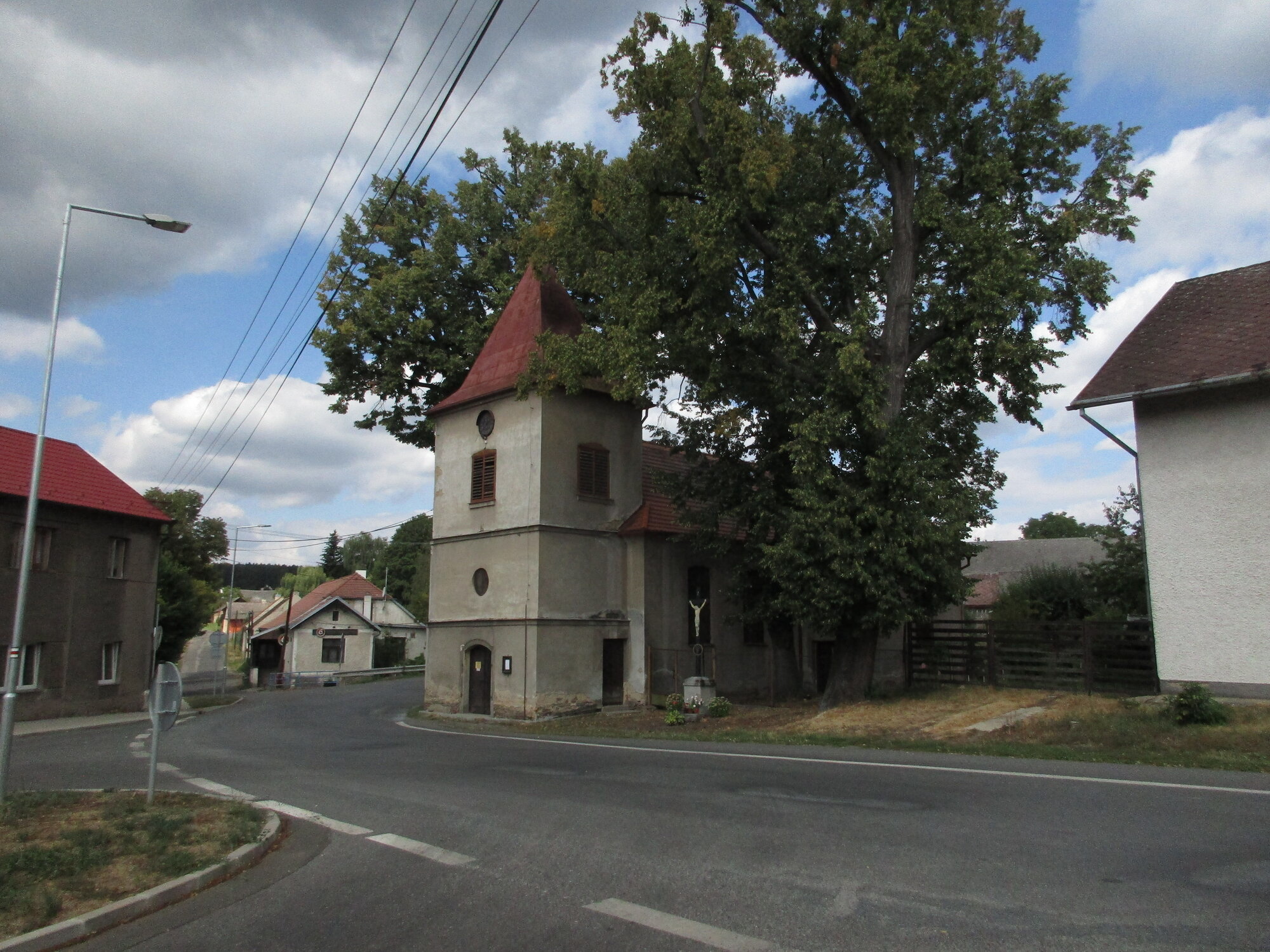 In the vicinity of Drahlín, a village situated below the Sádka ridge about two kilometers from Klouček, there are two natural monuments of European importance, namely Malý Drahlín and Louky u Drahlína. It is a system of meadows and draws, this locality is significant mainly for the occurrence of several species of bluegills.

The village of Dominická paseky is also interesting. It is one of the youngest settlements in the Příbram district and, as its name suggests, it was established on the site of a felled Dominican forest. If you walk through the village square, you can't miss the yellow-painted alcove chapel and the memorable lime tree. In 2018, a slightly younger lime tree from nearby Bratkovice made it to the final round of voting in the Tree of the Year competition. 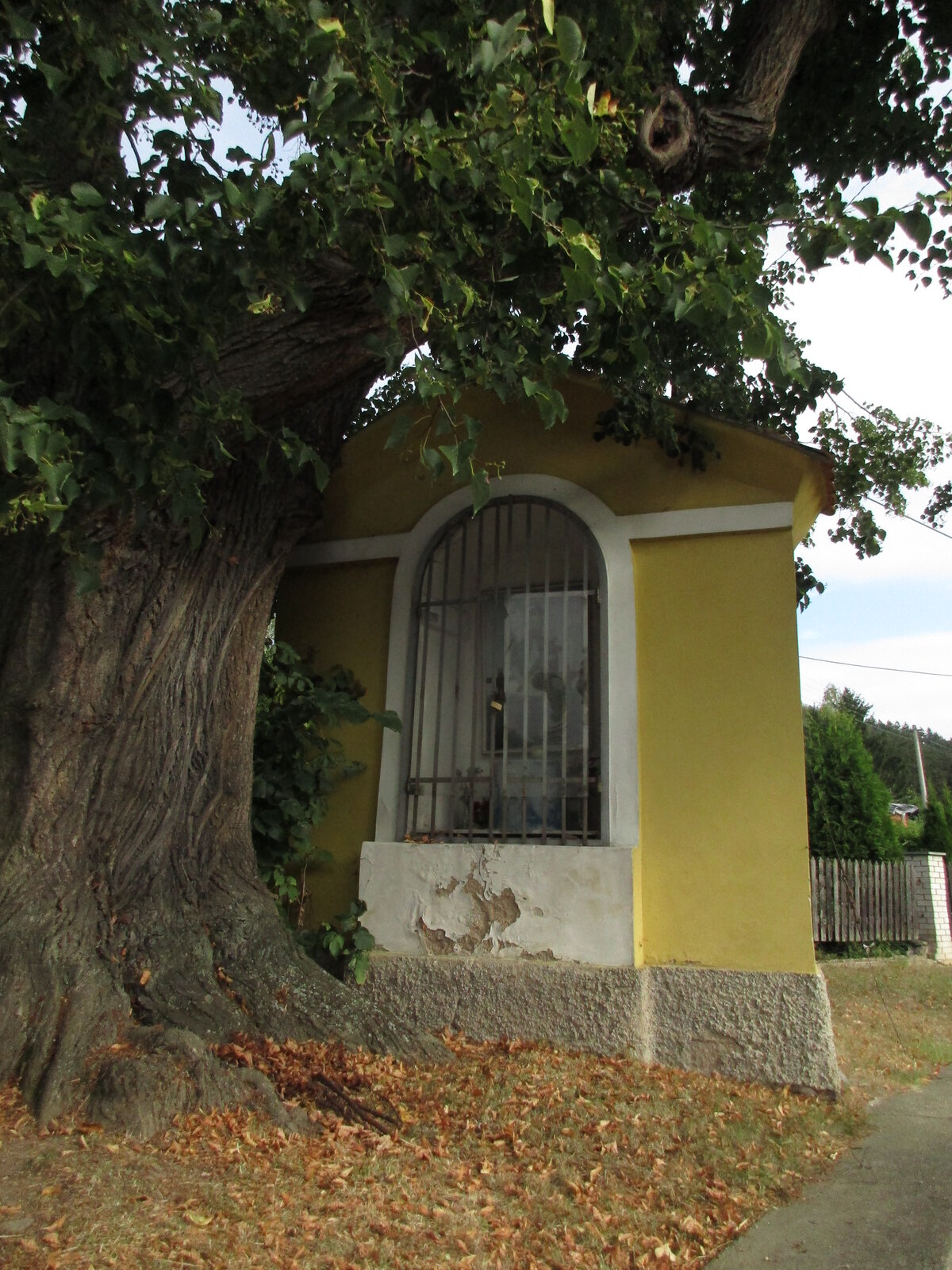 Both peaks are actually a continuation of the Brda ridge, which rises above the Litavka nad Jinci valley. It is from Jince that you can easily get to the ridge. From here, a green tourist sign leads to Slonovec, the total length of the route is about five kilometers. About three kilometers away is Slonovec from Čeňkov. There is a bus to both of these places, Jince can be easily reached by train from Příbram or Beroun.