Špilberk was founded by Přemysl Otakar II as early as the mid-thirteenth century. At that time, however, rulers rarely showed up in the mansion. Only a century later, it changed under the reign of John Henry and his son Jošt. But it didn't take long. After the death of Jošt Moravský, who was the last of the line of Moravian margraves, the castle lost its function and its military importance came to the fore. The castle became a true fortress. 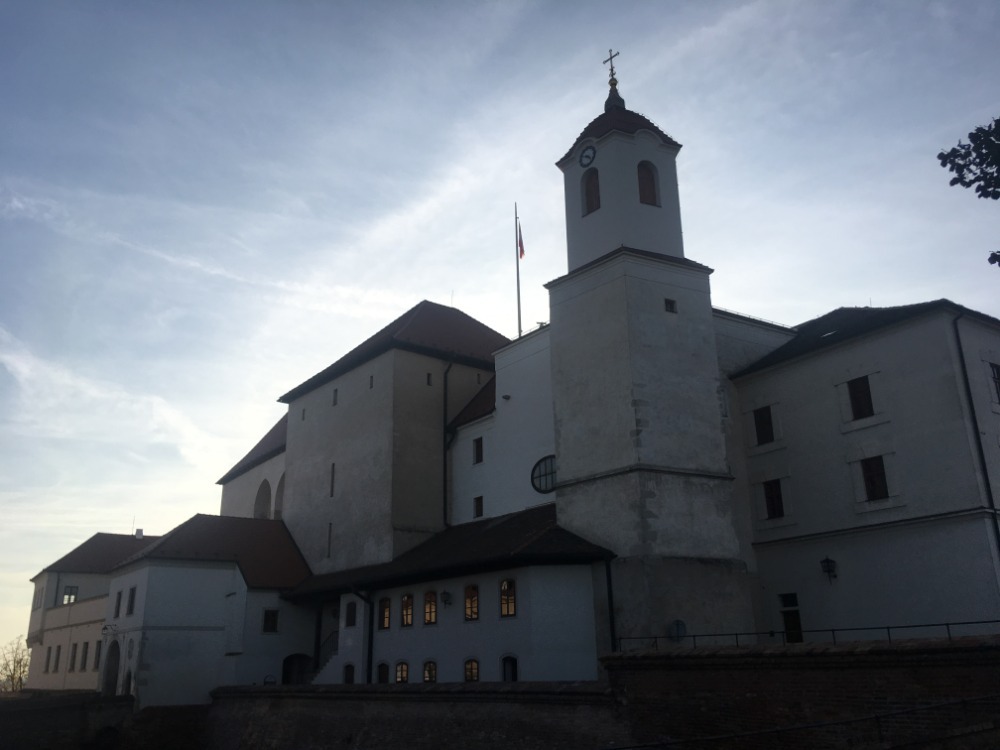 Since the fifteenth century, the castle has only deteriorated and deteriorated. So the Estates decided to sell the castle to Brno. In 1620, however, it was confiscated by Ferdinand II.

When during the Thirty Years War the partial occupation of Moravia by the Swedish army occurred, the fortification of the castle began to be quickly repaired and improved. All of this was led by Colonel Raduit de Souches. The three-month conquest of the castle convinced everyone that it was not just an insignificant building, so Špilberk was gradually rebuilt into the largest and most important Baroque fortress in Moravia.

A prison is part of every fortress. This was no different in Brno. Emperor Joseph II. decided in 1783 that it would not be just a prison but a civilian prison for the worst criminals. For this purpose there were spaces called casemates. Suddenly the castle ceased to be militarily important and became a prison. In 1855, however, Franz Joseph I abolished the prison and the castle served as military barracks for the next decades. 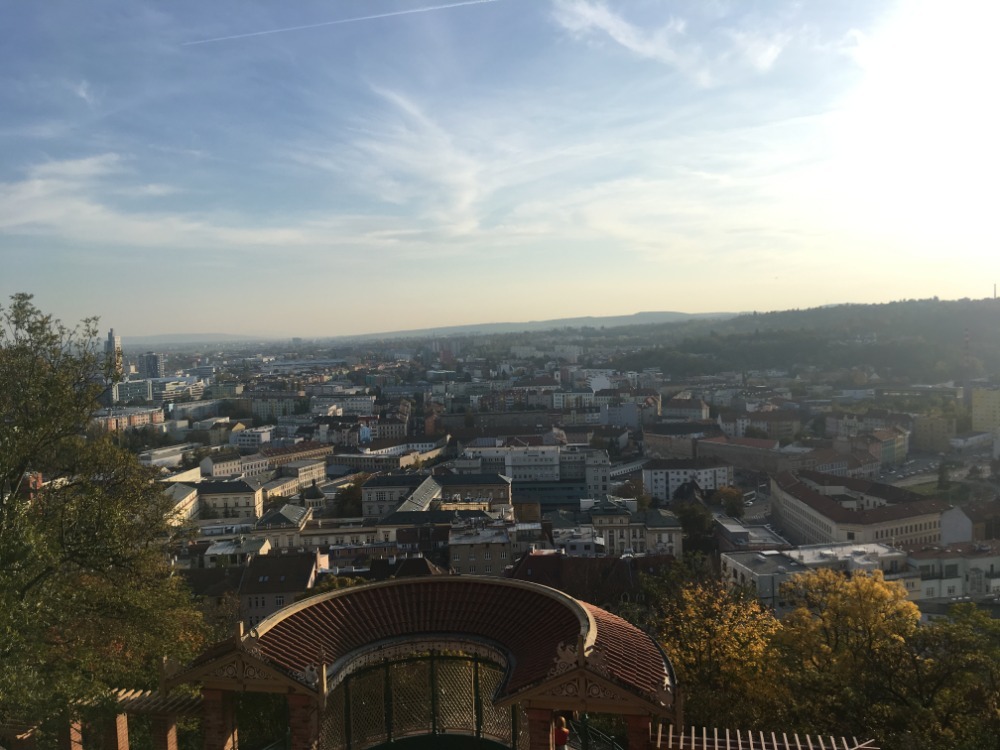 During the two world wars in Špilberk died several people. For a large number of citizens, there was only a “stop” to the concentration camps.

And what can be seen on "Špilas" today? Since 1960 Špilberk has been the seat of the Brno Museum. Apart from sightseeing tours ("Casemates", "Southwest Bastion" and "Lookout Tower") we can visit several permanent exhibitions in the castle. One of them is called "From Castle to Fortress" and tells of the whole history of Špilberk. There are also various exhibitions, the Summer Shakespeare Festival, the Špilberk International Music Festival founded by the Philharmonic Orchestra and the Ignis Brunensis World Fireworks Competition. Hopefully everything will happen according to plan. 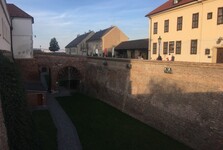 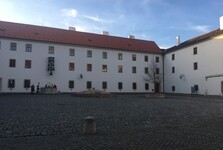 From the historical city center you can reach the castle through a beautiful walk through the park and not only casemates are definitely worth seeing.