en.infoglobe.cz » CZ, Brno – The Capital of Moravia I 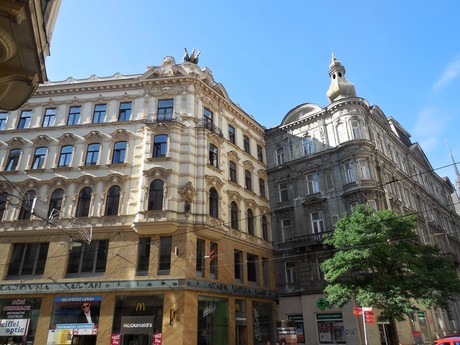 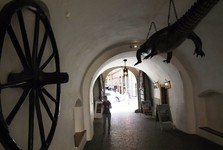 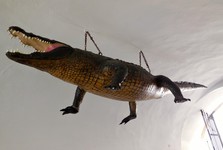 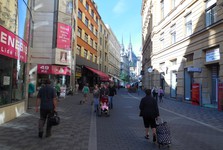 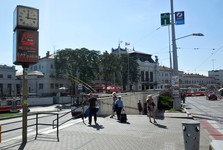 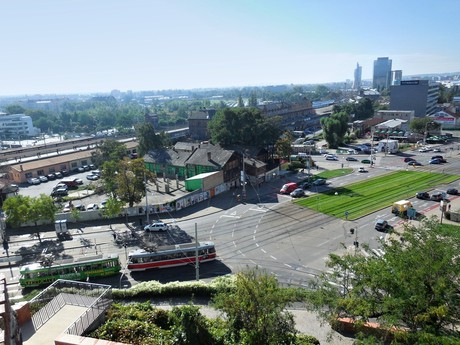 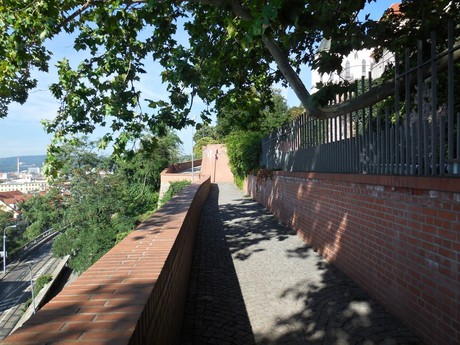 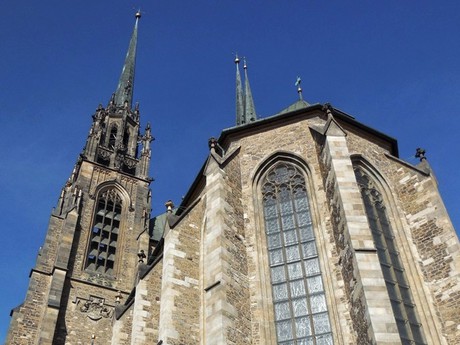