The first mention of Bystřice pod Hostýnem dates from 1368, but gained city status until several centuries later, precisely in 1864. While history has experienced devastating floods and fires, but now offers a stroll through the picturesque streets. 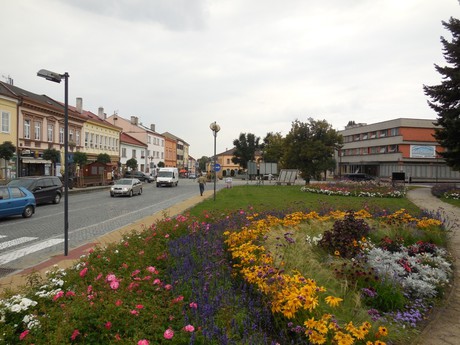 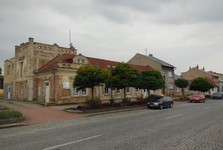 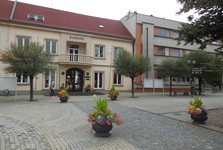 Among the most popular attractions sure to include the pilgrimage church of the Assumption of the Virgin Mary on the Svaty Hostyn, but if we stay in, definitely worth visiting the baroque-classical palace by the river Bystřička. It was built on the site of the original 15th-century fortress. During the following centuries she has undergone several architectural changes, became the center of cultural life, worked at the Castle Theatre and the headquarters of factories producing ceramics. The last owner of the castle was Loudonových noble family, who took care of its modernization, built a neo-Gothic chapel and, for example greenhouse where they grew exotic plants. Lock in 1897 visited itself Austrian Emperor Franz Joseph I. interesting sundial located between the windows of the second castle building by the artist Hanus Schwaiger. 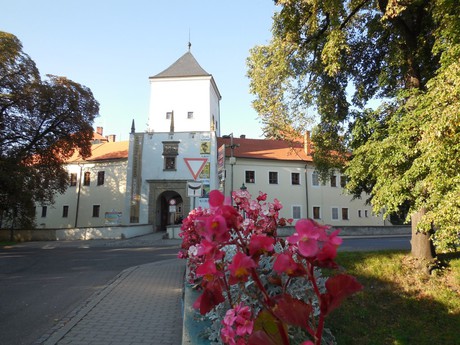 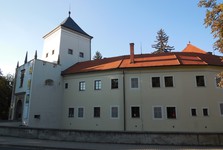 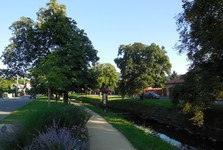 At present, the castle offers a tour of various exposures during the year at its campus held a number of social events. It has its headquarters here and the city information center. Behind the castle is a large park (once considered one of the most beautiful in Moravia) and a monument to Marshal Ernst Gideon von Laudon. We recommend also to look into the local church of St Egídia (Jiljího) on T. G. Masaryk Square or visit the old cemetery, where there are tombs already mentioned noble family Loudonových, as well as other historical figures. While walking downtown happen to run across a fountain adorned with a bronze statue of Our Lady of Victory, several busts and memorial boards and also for the rainbow fountain. 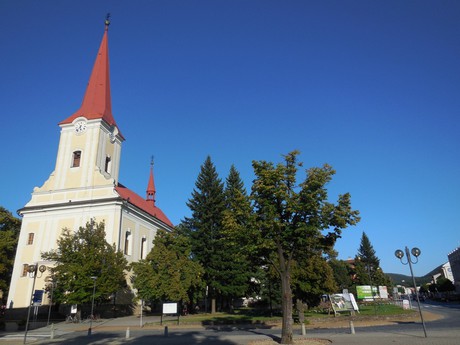 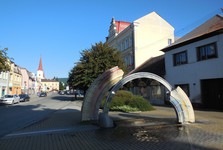 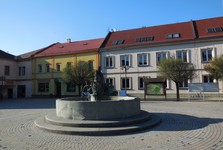 Bystřice pod Hostýnem is also a green city. Besides the chateau park you can walk or promenade Salzkottenskou city park cases, where there is also a swimming pool, mini golf, football stadium and tennis courts. In the nearby town get their mushroom lovers as well as tourists, because there are several hiking trails. Neither enthusiasts cycling or cross-country ski trails left behind. 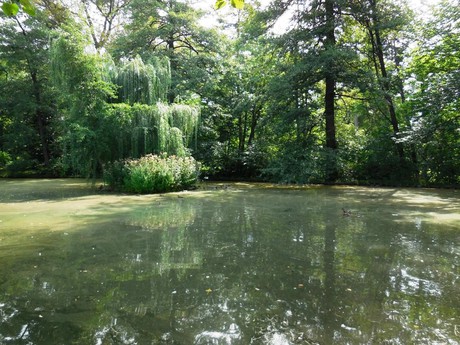 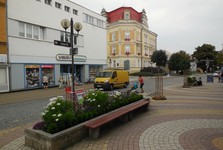 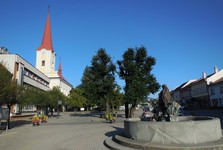 Besides these monuments here you can also find several valuable buildings of modern architecture from the eminent architect Bohuslav Fuchs (Part gymnasium and corporate headquarters Tauber). 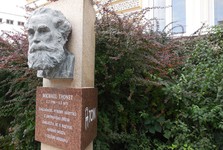 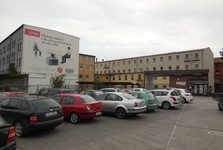 But perhaps the biggest benefit and the city's boom attaches to the factory for bentwood furniture and chairs, which was founded in 1861 by entrepreneur, inventor and designer Michael Thonet. Its time the largest bentwood furniture factory in Europe and still functioning oldest factory of its kind in the world famous iconic chair "The chair" (seat no. 14 - sold more than 80 million units), which found its place in the concert and ceremonial halls and buildings after worldwide. He even got into the office of US president. Curiously, the sons of the founder of the company continued the tradition of manufacturing and many of them held the position of the local mayor. Thanks to an influential family was brought to the city railway and the gradual sprawl and the growth of factory workers has occurred and extensive residential construction. Production in 1912 amounted to 445,000 units annually bentwood furniture, which was organized nearly 2,000 employees. 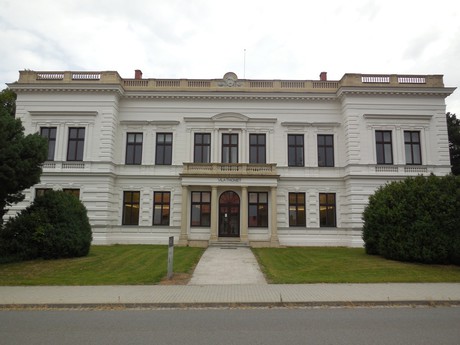 If you would like to participate in tours of the legendary factory, so we've got good news. A few times a year is historic with expert commentary to the general public, but if you do not have luck on pre-announced dates, so be sure to visit Thonet villa, which was the dwelling house of the businessman's family. You now have a modern retail exposure TON (bentwood furniture factory), which is the successor thonetovské tradition. 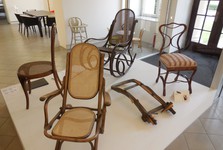 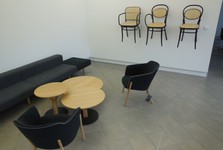 City Bystřice pod Hostýnem offers a truly wide variety of experiences. Since spirituality through architecture and design to history, sports and leisure activities. It is an ideal starting point for trips with good transport links, whose visit will certainly recommend.

Published: 9.10.2007
The town of Bystřice pod Hostýnem is located at slope of Hostýn Hills in an altitude of 310 m above saea level. This town is distant 20 kms of Přerov in east direction. Small river of Bystřička flows through. The town has 9000 inhabitants and is well-known with its production of chairs, named THONET, being manufactured here since 1861.