The town together with the castle was founded by the Vítkovci family in the 13th century, later the Rosenbergs, Eggenbergs and Schwarzenbergs took turns here. The name is derived from the German term for a curved meadow. If you look at the city from a bird's eye view, it will seem to you that one river does not flow through the city, but at least two are intertwined with it. 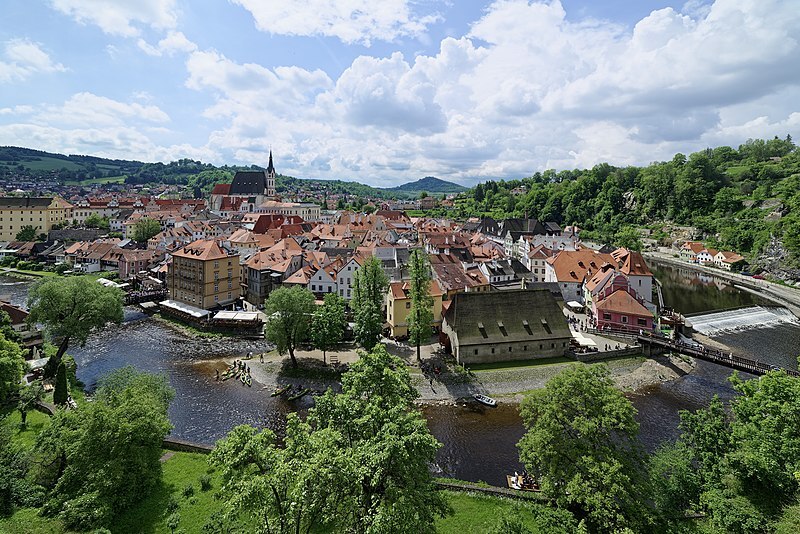 The castle towering on the rock above the Vltava is probably the biggest attraction for tourists. Originally a Gothic mansion, it was rebuilt in the Renaissance style under the Rosenbergs and then underwent further Baroque and Rococo alterations. The iconic cylindrical tower and adjacent buildings form the so-called Lower Castle and are the oldest parts of the complex. The main area is then located around the third and fourth castle courtyards. In addition to two sightseeing tours, the chateau also offers a visit to the Castle Museum, a tour of the stables and the Baroque theater, and an ascent to the tower. In other areas of the castle there is, for example, the International Studio of Ceramic Art and every year there are also several thematic exhibitions in the building of the former mint. 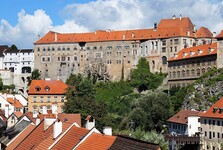 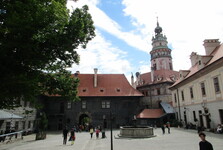 If you need to have fun while waiting for a tour or you are simply not so interested in history, try to relax in the castle gardens. You can get to them from the castle on the bridge called Na Plášti. The garden is divided into English and French part. In the French one you will find landscaped flower beds and a number of benches inviting you to relax, at the beginning of the English one there is a famous revolving auditorium. The Bellarie summer house is right next to it. When you walk up to the highest point of the complex, you will reach a large lake. 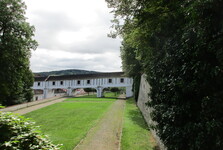 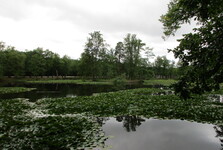 A Walk in the City

From the bridge Na Plášti it is good to see the Gothic church of St. Vit, a top example of late Rosenberg Gothic. The net vaults of the nave are among the oldest in Europe. In the inner city there is also the house of the famous South Bohemian pond fisherman Jakub Krčín and the town hall. A popular tourist locality is Latrán, which is located directly in the castle grounds. In the district formerly inhabited by craftsmen, you can now find a nice row of historic houses, the church of St. Jošta and maybe also the Eggenberg brewery. 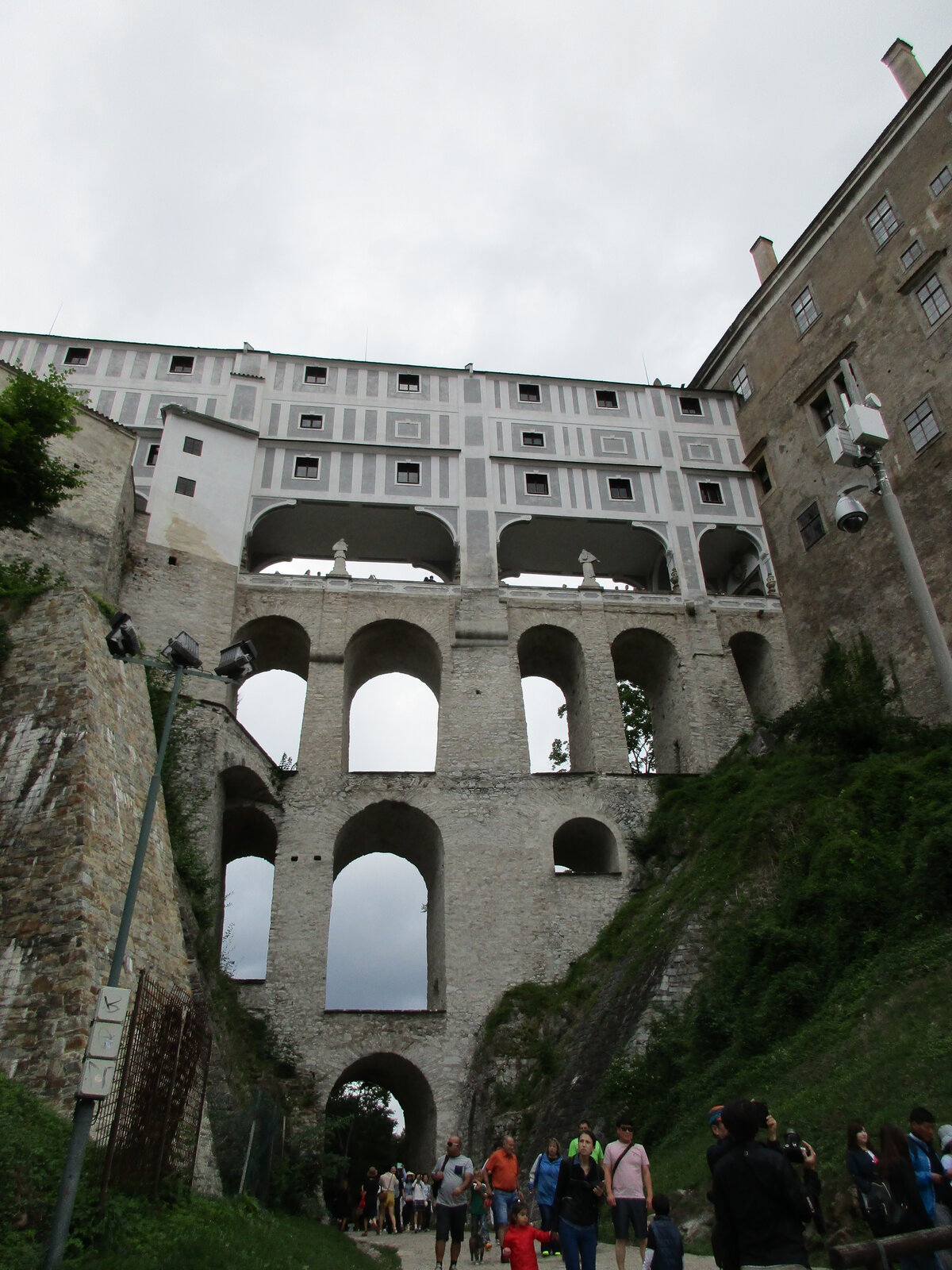 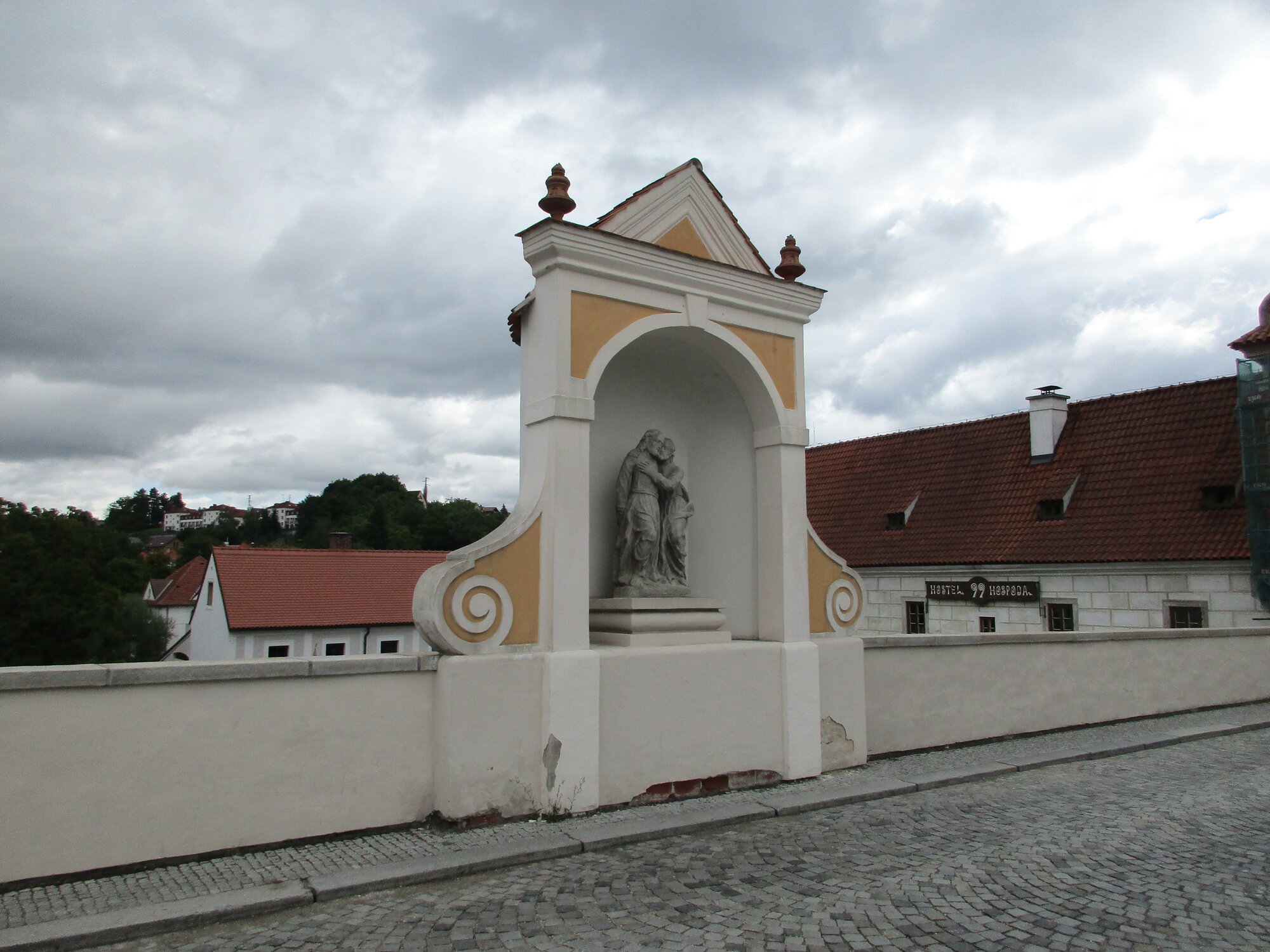 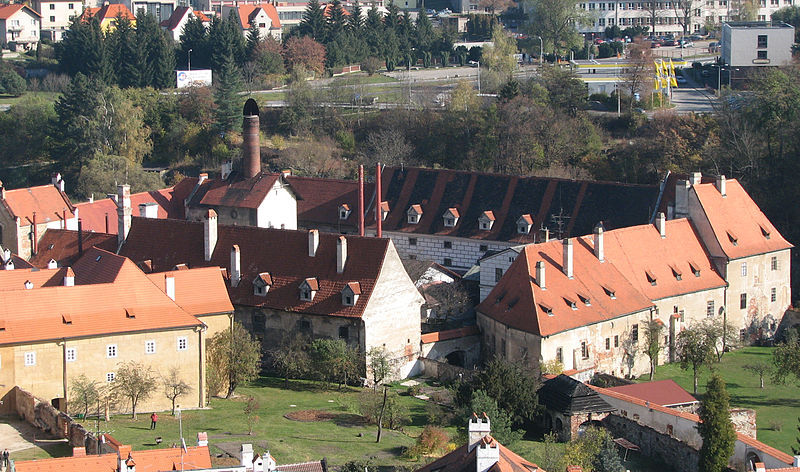 The Plešivec district also hides interesting Renaissance architecture. In addition, for the first time in what was then Austria-Hungary, reinforced concrete was allegedly used to build the local synagogue. In addition, there are several museums in the city, the painter Egon Schiele, who often stayed here.

You can relax either while walking along the banks of the Vltava or in the Deer Garden. It is located directly below the castle grounds, from here you can walk through the Latrán to the castle grounds. There is also a parking lot, directly across the road is also the bus stop Špičák, where stops buses coming from nearby České Budějovice. It is also close to the lookout tower on Kleť or the Zlatá Koruna monastery. 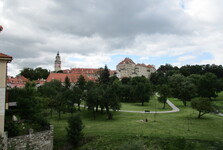 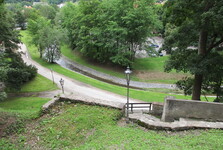 A Vacation in Slovakia and Czechia Is A Good Idea!

Published: 20.12.2020
At a time when the COVID-19 pandemic has affected not only our health but also our economy, including travel, it is difficult to plan a holiday or relax for the following year. Not everyone dares to travel to the sea or to exotics. But don't despair, because the Czechia and neighboring Slovakia offer a lot of experiences and relaxation surrounded by nature.