Published: 27.10.2020
The picturesque wine town of Dolní Kounice is located about 25 kilometers from Brno on the river Jihlava. The castle and the unique area of the abandoned monastery of Rosa coeli, to which we will now go together, attract visitors.

The monastery was founded by William of Pulín for the women's order of the Premonstratensian order in 1181. The name Rosa coeli in translation means "Heavenly Rose", which indicates its dedication to the Virgin Mary. 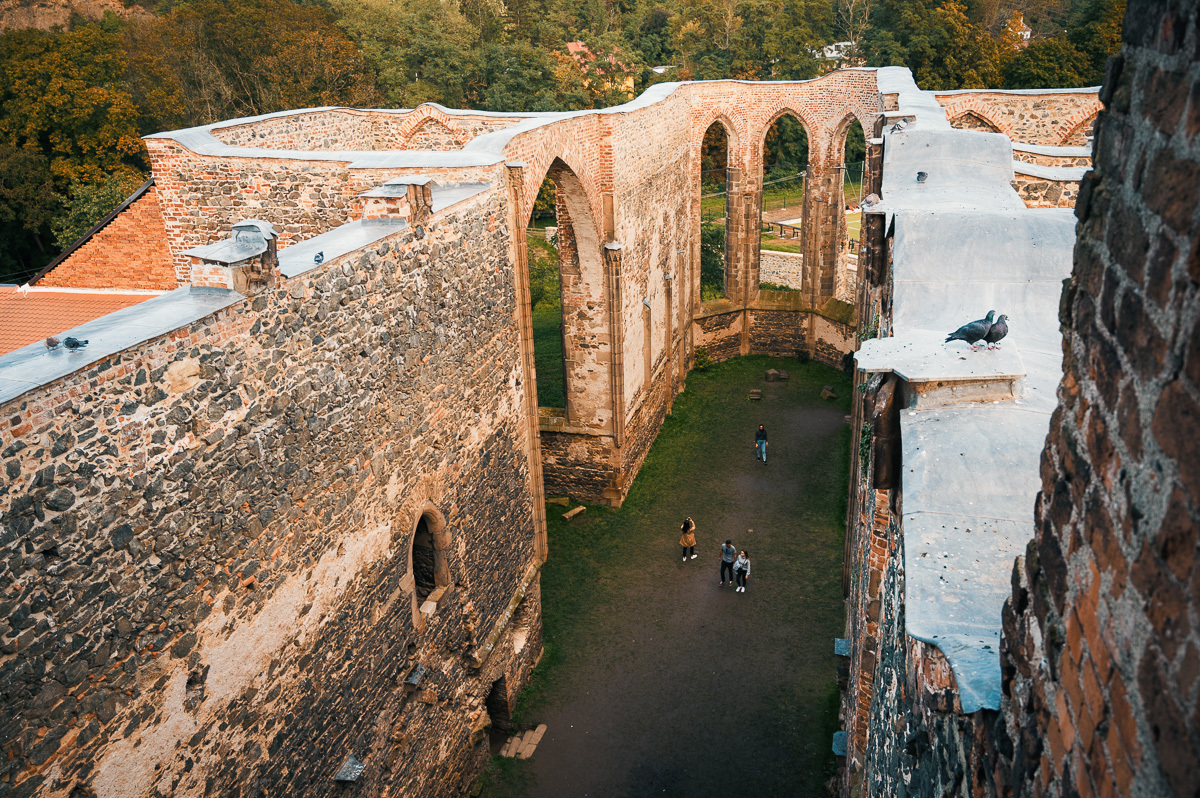 The monastery achieved its greatest influence and fame in the 14th century, when it also acquired a new Gothic appearance. The Romanesque basilica was replaced by a much larger Gothic church, with a new cloister in the north. It is a ruin with bare masonry preserved to this day, on which the sequence of construction can be observed relatively well. 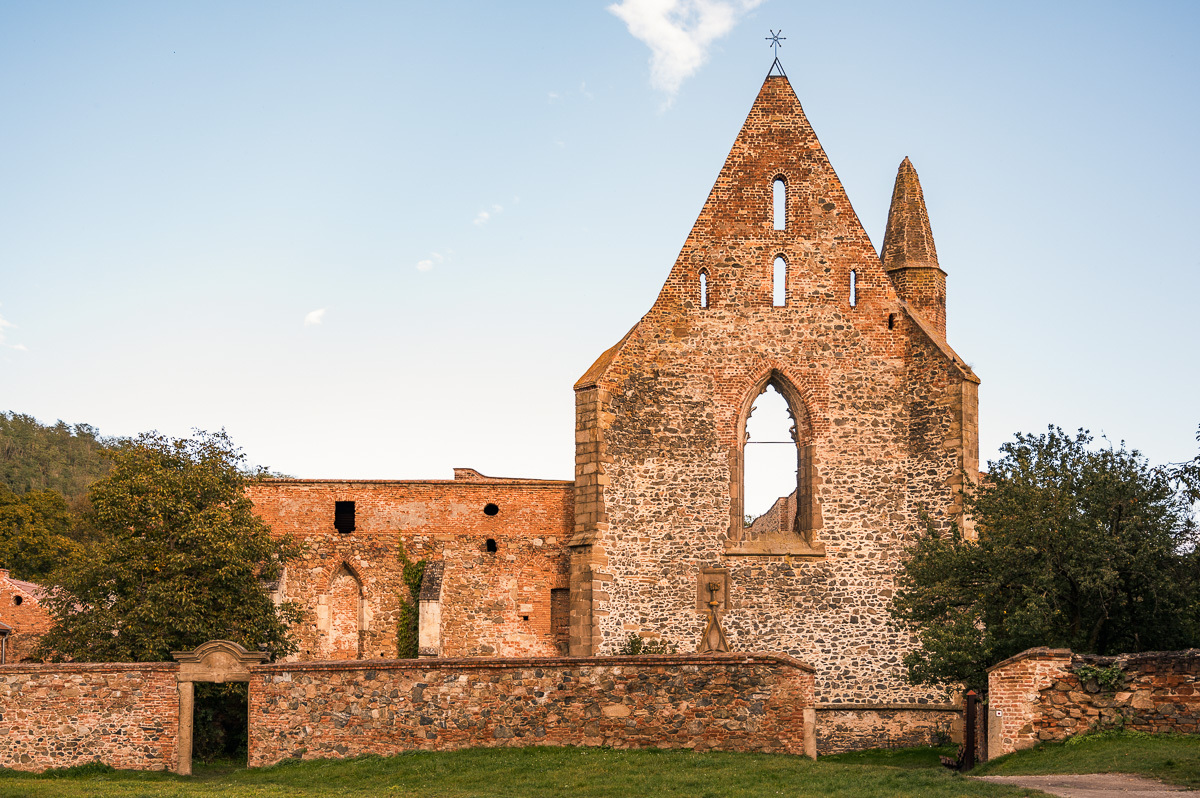 At the beginning of the 16th century, however, the ambitious priest Martin Göschel came as a provost. In 1521 he converted to the Lutheran faith and even married one of the Kounice nuns. Following his example, the other nuns allegedly led a dishonest life. Of course, neither the bishop nor the king liked this, and the provost was captured. Subsequently, the monastery itself was raided by its subjects due to its wicked life, and its temple was partially devastated and dishonored. 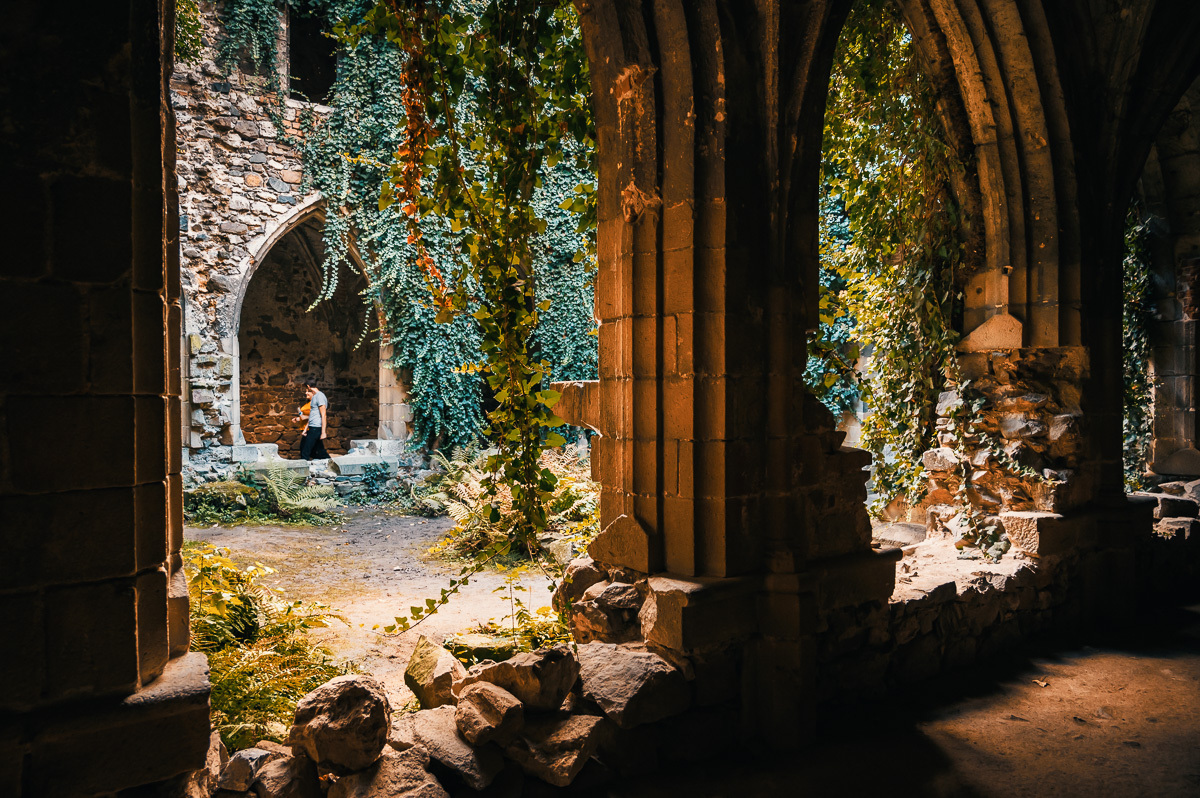 In the 17th century, the Kounice monastery became the property of the Strahov Monastery, whose performances they decided to repair. On July 4, 1703, however, a huge fire broke out in the city and it was transferred to a reconstructed monastery. Since then, it has never been fully repaired and until 1927 it fell into disrepair. Just this year, the chateau and the monastery passed into the ownership of the originally count's administrator Emil Tomec. He handed over the church ruins to the administration of the newly formed "Committee for the Preservation of Monuments in Dolní Kounice" and this rare monument thus became generally accessible, as the company provided guide activities there. 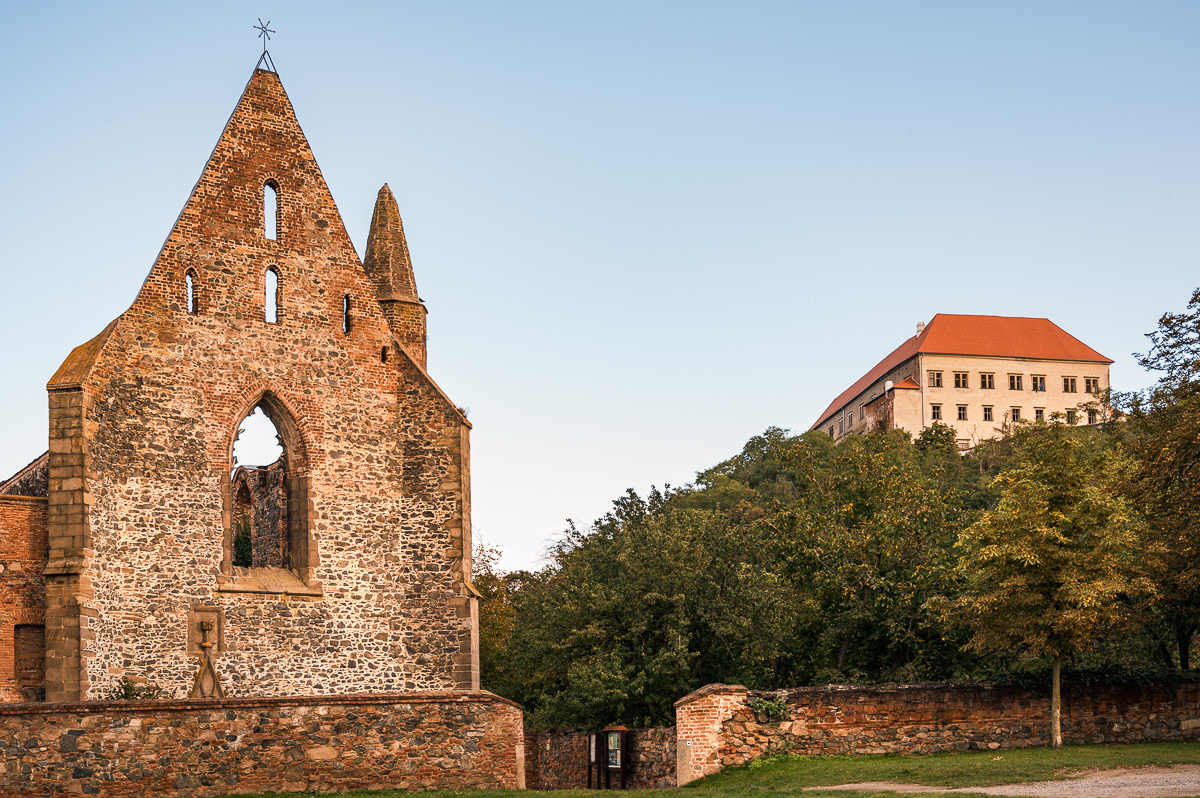 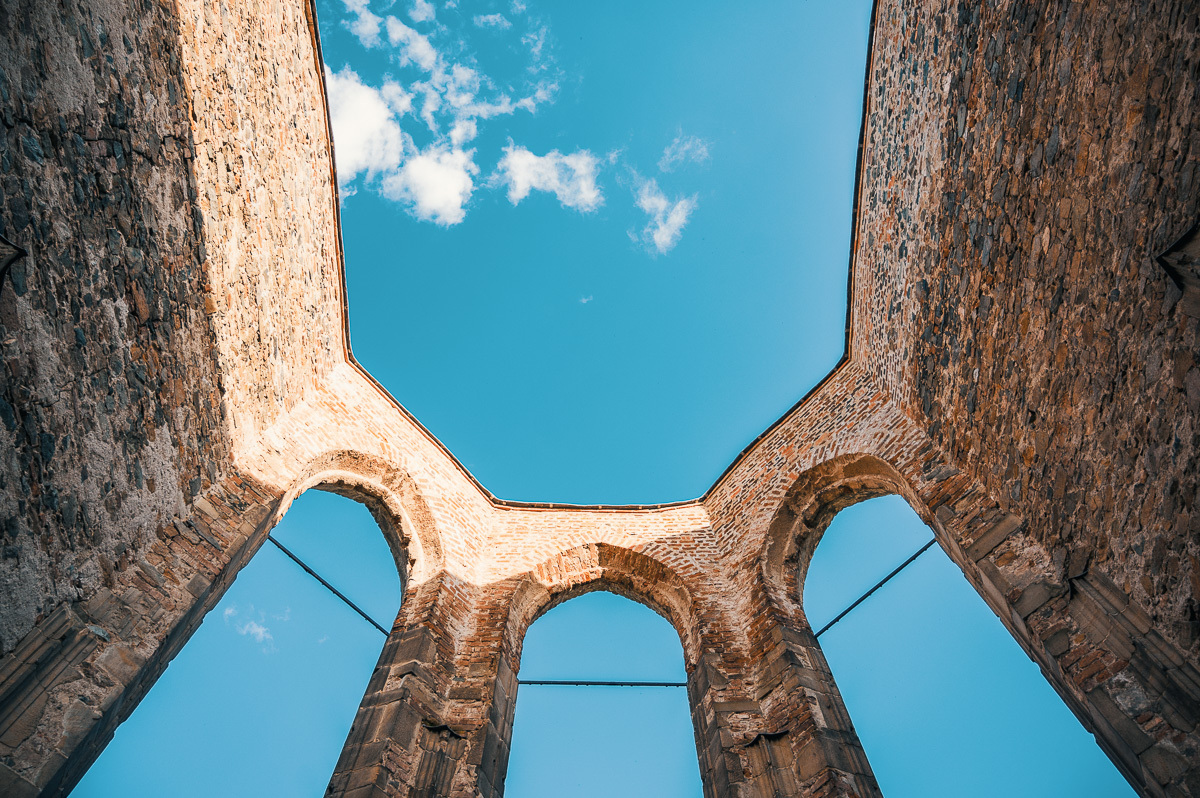 Today, a large part of the monastery complex is accessible to visitors, with or without a guide. In addition, you can visit the local castle and chateau, the Jewish synagogue and cemetery and some other monuments. Then don't miss the tasting of the local famous - especially red - wines.