We start at the first high furnace which is the most important part of the entire steel works. Its foundations come from the early 20th century. The last tapping took place on September 27, 1988. The furnace was put out of operation in 2011. In 2012, it was renovated and opened to the public. An additional storey with a cafe was added in 2015 t . Now, you can also see the process of iron production as well as all the important parts of the furnace including the control room and tapping area. 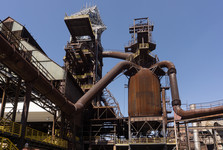 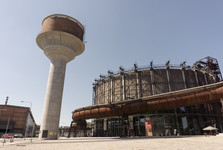 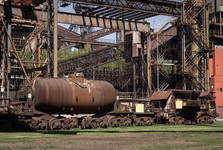 A gasometer was an important part of the steelworks. It stored high furnace gas before it was used to coke coal, and to propel piston blower. Today, this entire majestic building in the shape of a cylinder is Gong, a multipurpose hall. Conferences, theaters, and concerts take place here. A tour inside is impressive. Moreover, here you can visit the best concerts of the Colours of Ostrava festival. 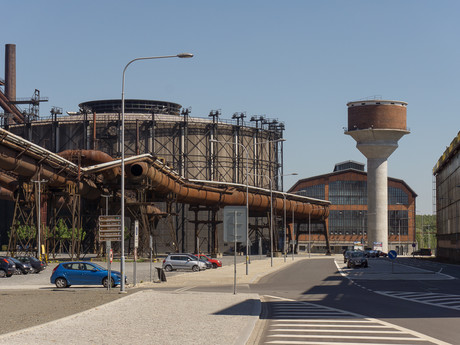 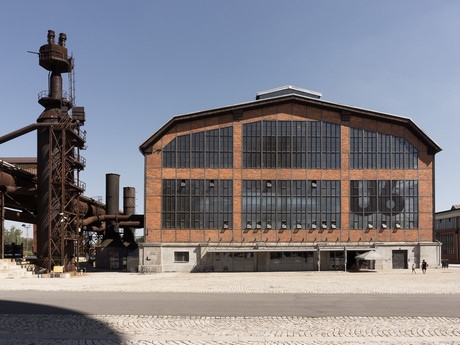 In Důl Hlubina a former quarry compound, there is a well-preserved mining tower and some other former mining operation as well as renovated art studios, cafe, cinema, and other cultural venues. 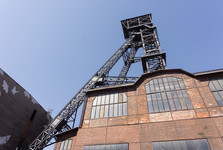 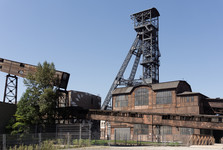 You can also walk through some still unused parts of the former steelworks, ironworks, and coking plant. These are dozens of meters high colossuses reminding of how hard the work here must have been. 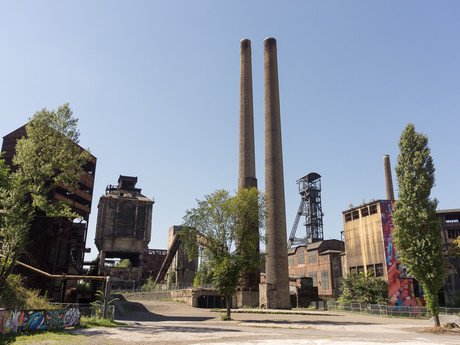 If visit the compound with somebody, then we recommend you to go there when the famous Colours of Ostrava takes place (19th to 22th of July this year). For couple of several years it has always taken place in the Dolni Oblast Vitkovice compound.