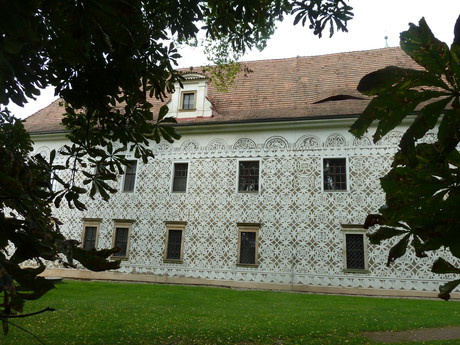 The chateau, surrounded by vast forest park, was rather small by area. Hard to miss renaissance structure is adorned by sgrafitti decoration. It features 12 high chimneys. Chimneys are decorated with sgrafitti, up to seven meters high, as well . There is no one single same lunette motive. Obviously, we don't have capabilities to check it but we decided to believe our guide. Moreover, sgrafitti were not present during the entire existence of the structure as earlier they were covered by plastering. This would be later removed by experts to show the original facade. 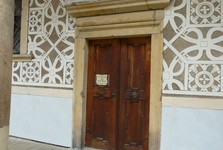 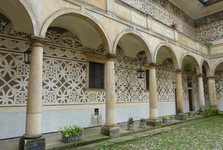 The original Buben's family residence used to be a hunting chateau which saw a Baroque renovation at the end of the 17th century. It also survived the era of nationalisation. It was returned to its prior owners after restitutions which took place after the Velvet Revolution. Iside, there are many game trophies suggesting that local forests were rich on game. The Natural History Museum which was constructed in former chateau granary prove further this fact. Apart from many animal species you may see exhibits on folk customs at the chateau including figures made of corn plants. Next we must mention Babiccin Dvorecek, a homestead featuring domestic animals – goats, horses, cow, pig, chickens, and other animals bring great joy to children especially. 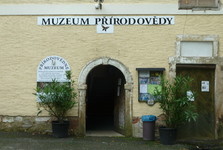 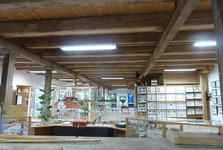 Anyway, let's get back to the Renaissance chateau by Italian artists. Chataeu's interiors were featured in Bathory movie and in the legende about the animal king. The latter one has it that owner's brother helped a lion to fight predators. The lion as a show of gratitude remained loyal to him until his death. Hence the lion on the coat of arms. 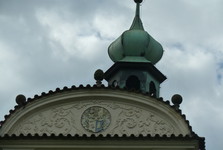 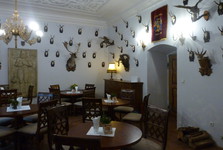 Chateau courtyards is surrounded by walls, lining the courtyard os arcade. Columns were originally supporting wooden platform which, however, was replaced by stone one in 1630. Baroque tile stove are worth mentioning. Traditionally, wood was put into the stove from outside. It can contain up to 3 cubic meters of wood. This huge stove takes several days to heat up and several days to cool down. When touring the chateau, you will see some game trophies or embroidery collection from Vamberk. And if you wish, you can arrange your marriage here to say "yes" with your beloved one. 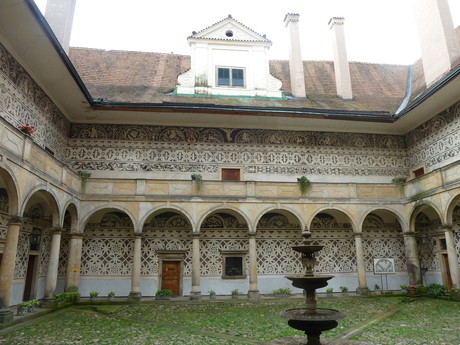 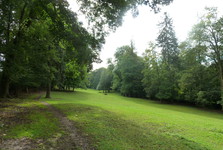 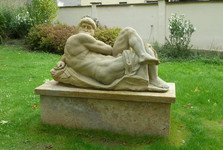 Once a month for the entire year, markets take place at Doudleby chateau as well as various cultural events. In winter, the chateau is closed. Chateau cafe is also a cozy and warm place. Locals love this sgraffiti decorated structures and they regularly meet the owner and her family. 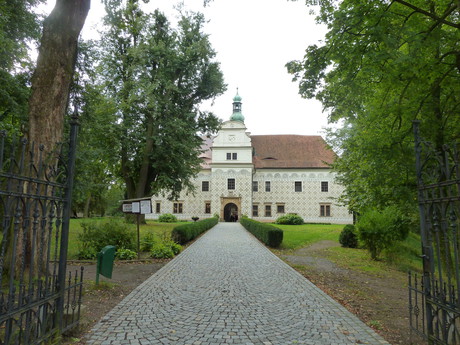