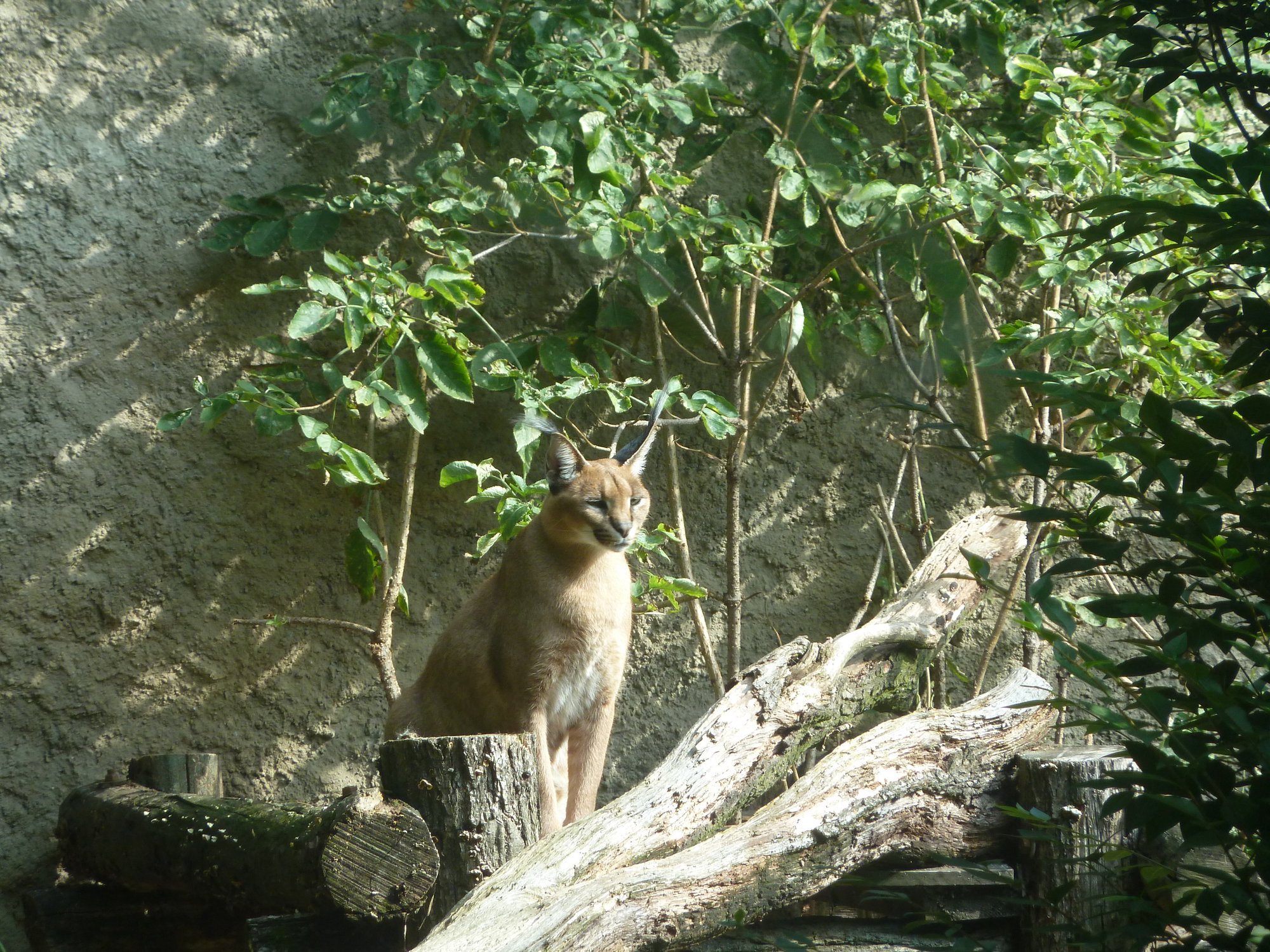 Who is interested in guided tour, whether by safari bus or car, it is not worth delaying. Right after entering the area, it is good to buy and timing tickets, as entry to the safari park is paid separately. With tickets to the area you will get a plan of the zoo, which will come in handy. The area is really large and with it and enclosures and animal pavilions. 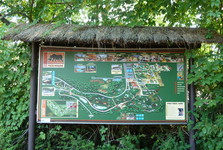 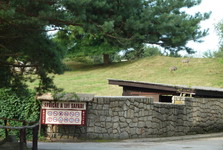 The gallery of the painter and illustrator Zdeněk Burian, located in the Neumann Villa near the monkey pavilion, will give you an insight into the pictures of animals and their development since the Stone Age. 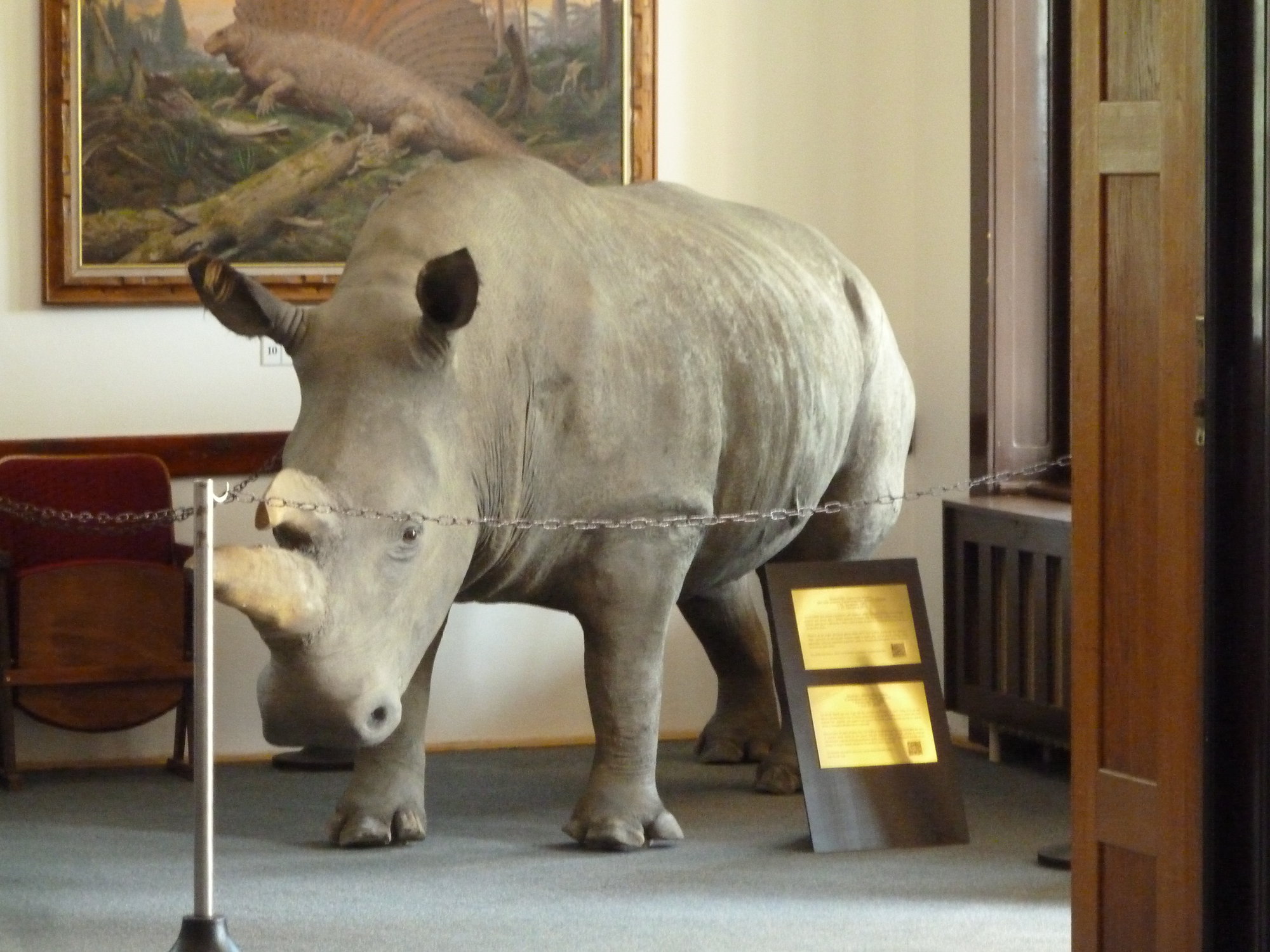 On the way to the gallery you will come across an outdoor exhibition of stone sculptures, created by black sculptors in an art community in a place called Tengenenge, where this brown-black-colored stone is mined. All adjustments - carving, smoothing, polishing and waxing are only handmade. 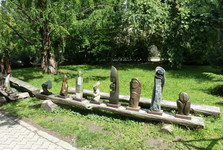 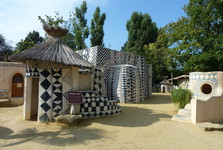 The town of Tiébélé is built and decorated in the style of a West African settlement. During the summer season it will also offer genuine African coffee and grilled specialties. 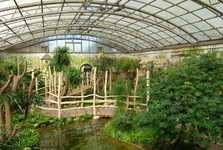 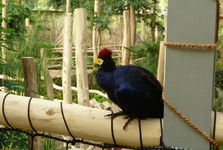 You will have beautifully colored birds at your fingertips in the Tropical Bird World Pavilion. You have to look carefully, they are free and can easily be overlooked between lush vegetation and waterfalls. 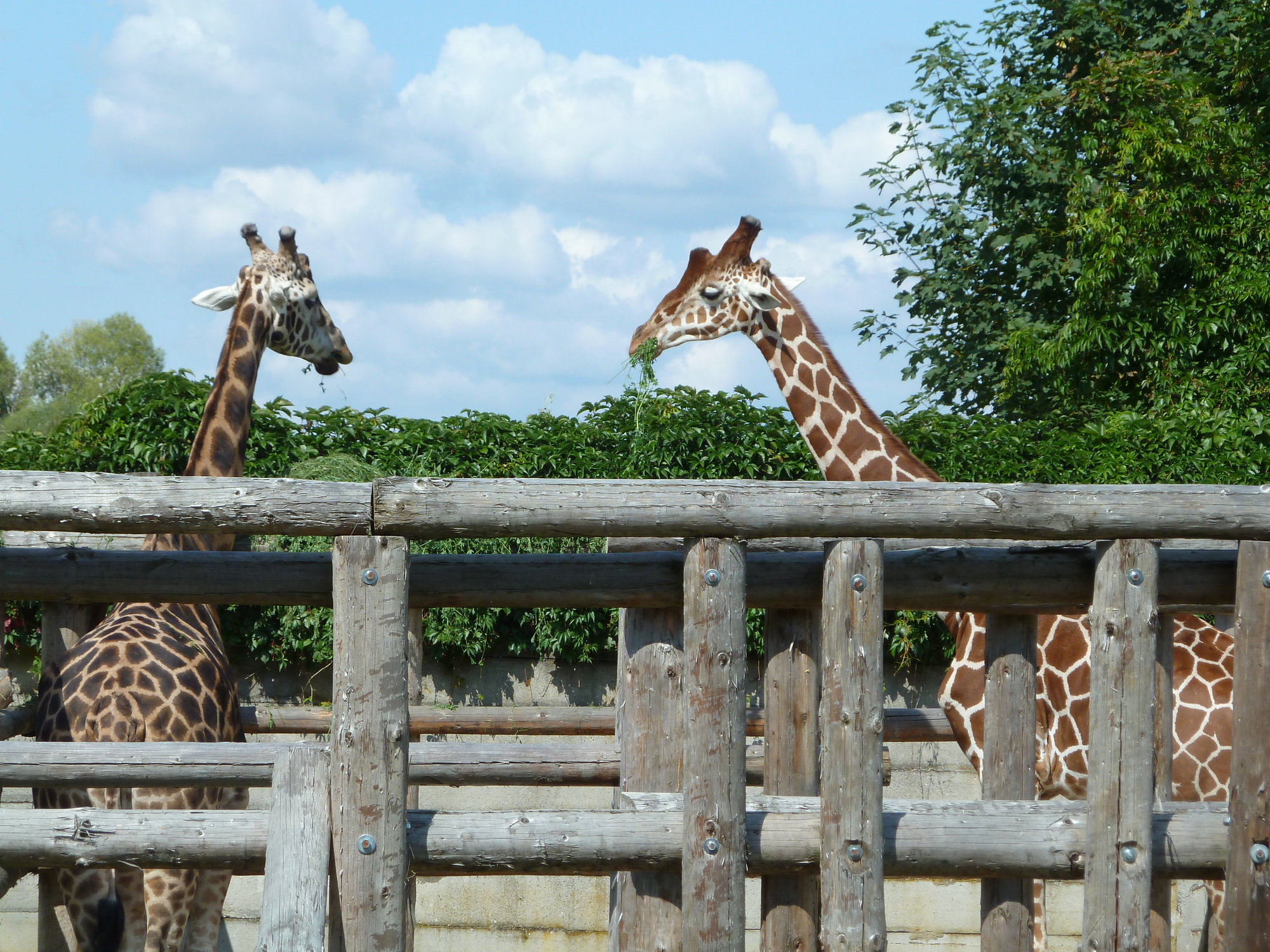 Safari Park Dvur Kralove as the official name of the zoo, is the largest giraffe breeder in the world. During a guided safari ride, you will learn that a giraffe can travel up to 20 hours of each day so that it does not burn its tongue from the sun in summer, it has a purple color. 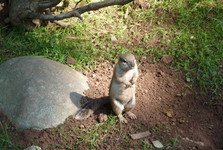 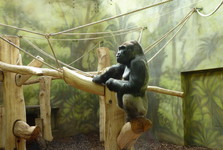 The guided safari tour takes less than an hour. Interpretation of the guide and at the same time the driver starts with the start of the car and really ends with the engine off. Every animal knows by name, new additions and date of birth, the character of the breed and sometimes adds a funny story from his life. You have enough time to shoot, each brake runs so you have a good shot from the front and rear of the car. 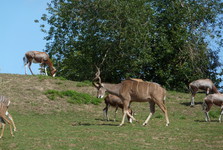 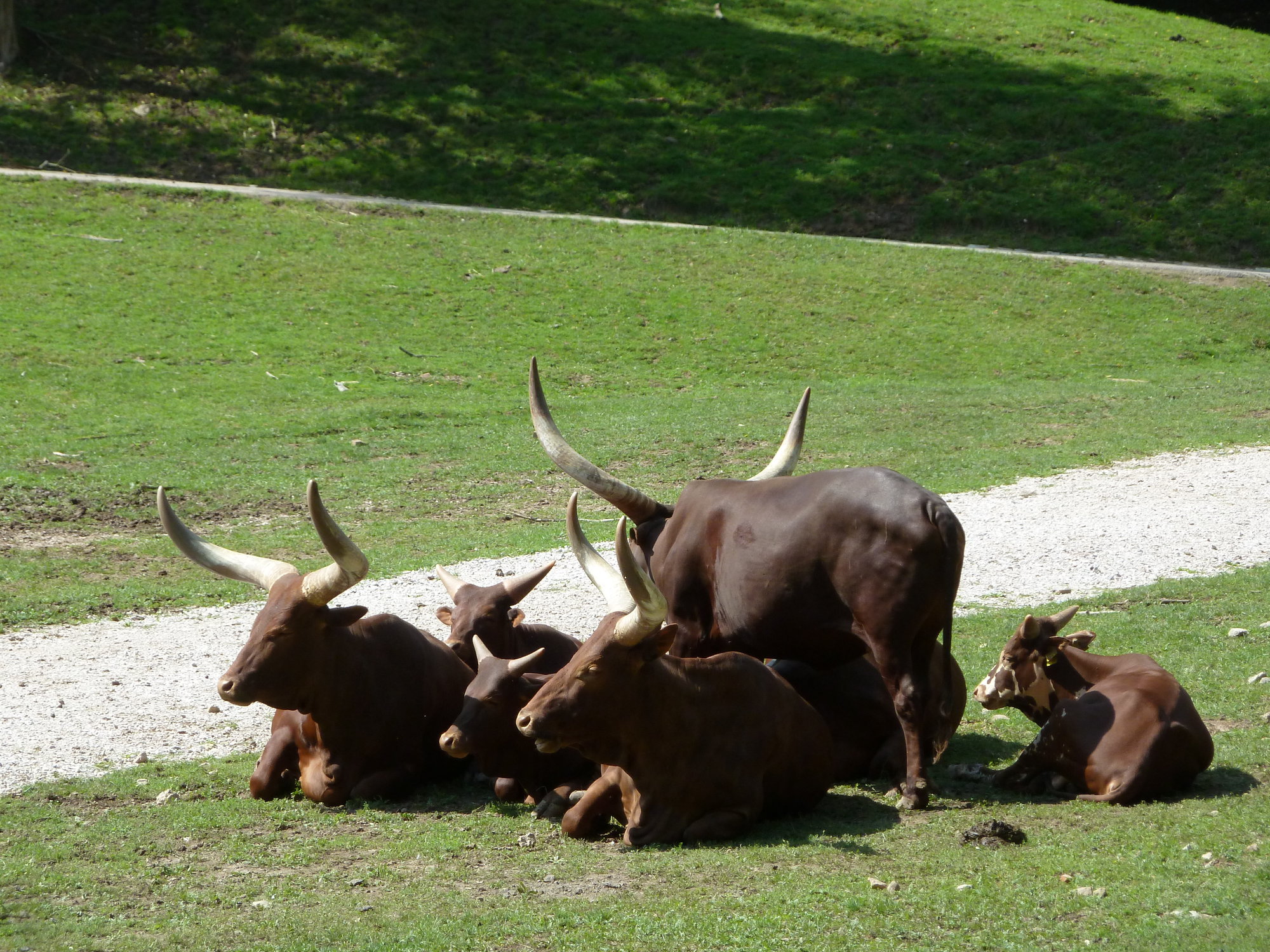 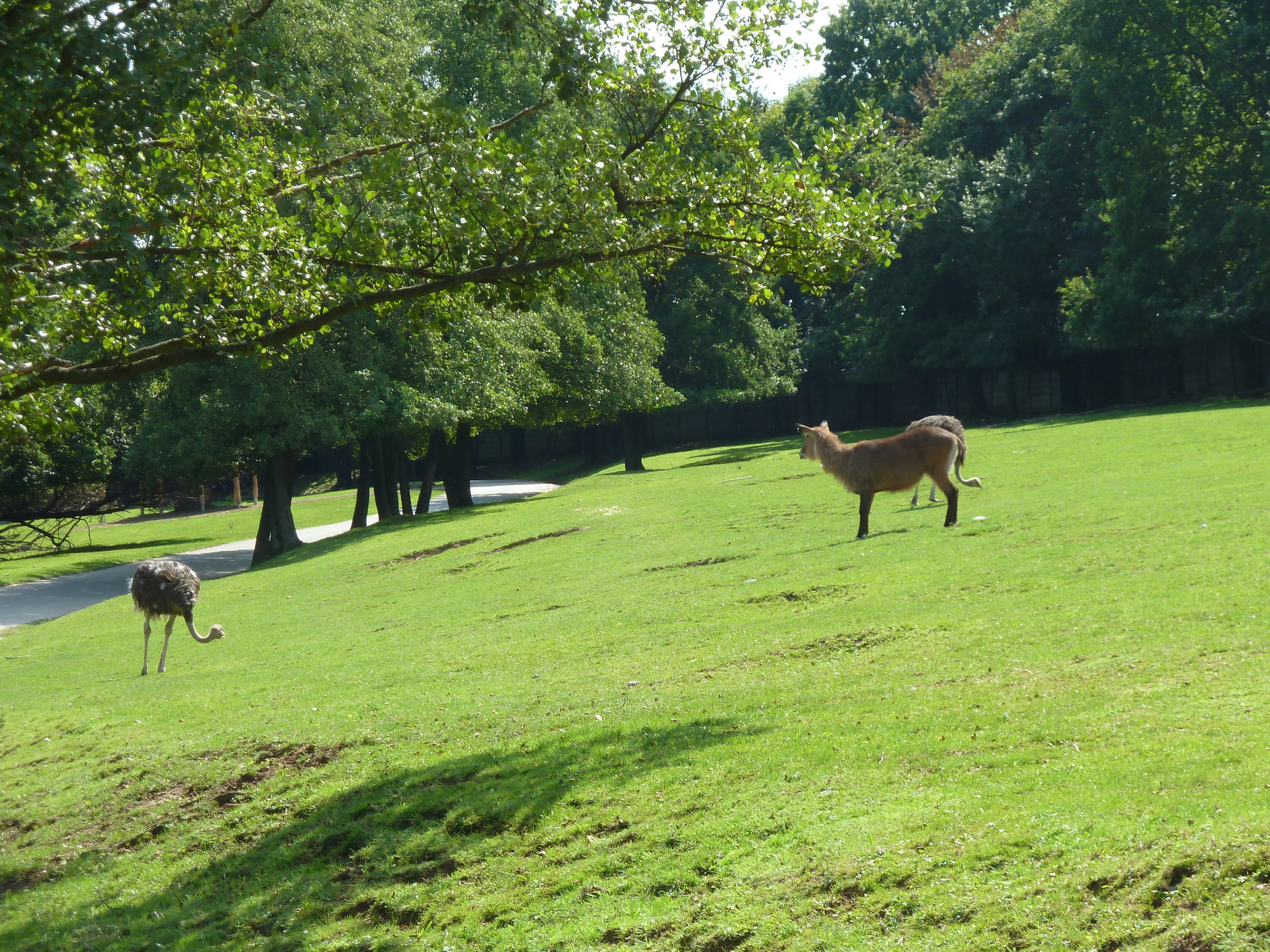 A lion safari tour is under strict security measures. A strange entrance, high wire fences, and with a little luck, you'll see the sleeping beast through the wire mesh of the roller shutter that runs on the car just before the entrance. 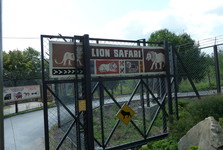 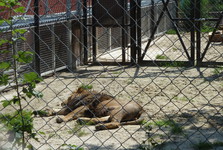 Walking safari is deprived of comment, which is a pity. You will not know that, for example, an ostrich grows up at the age of two, that its eggs would be cooked hard for an hour and a half, and that it has a brain smaller than an eye. And what about an ostrich and poking his head in the sand? It's just a superstition. It is not advisable to play with an ostrich. He can kick-kick from a jump. And with the power of a horse kicking you.

To the zoo you can with a dog on a leash, to safari not. However, a local pen can be used. 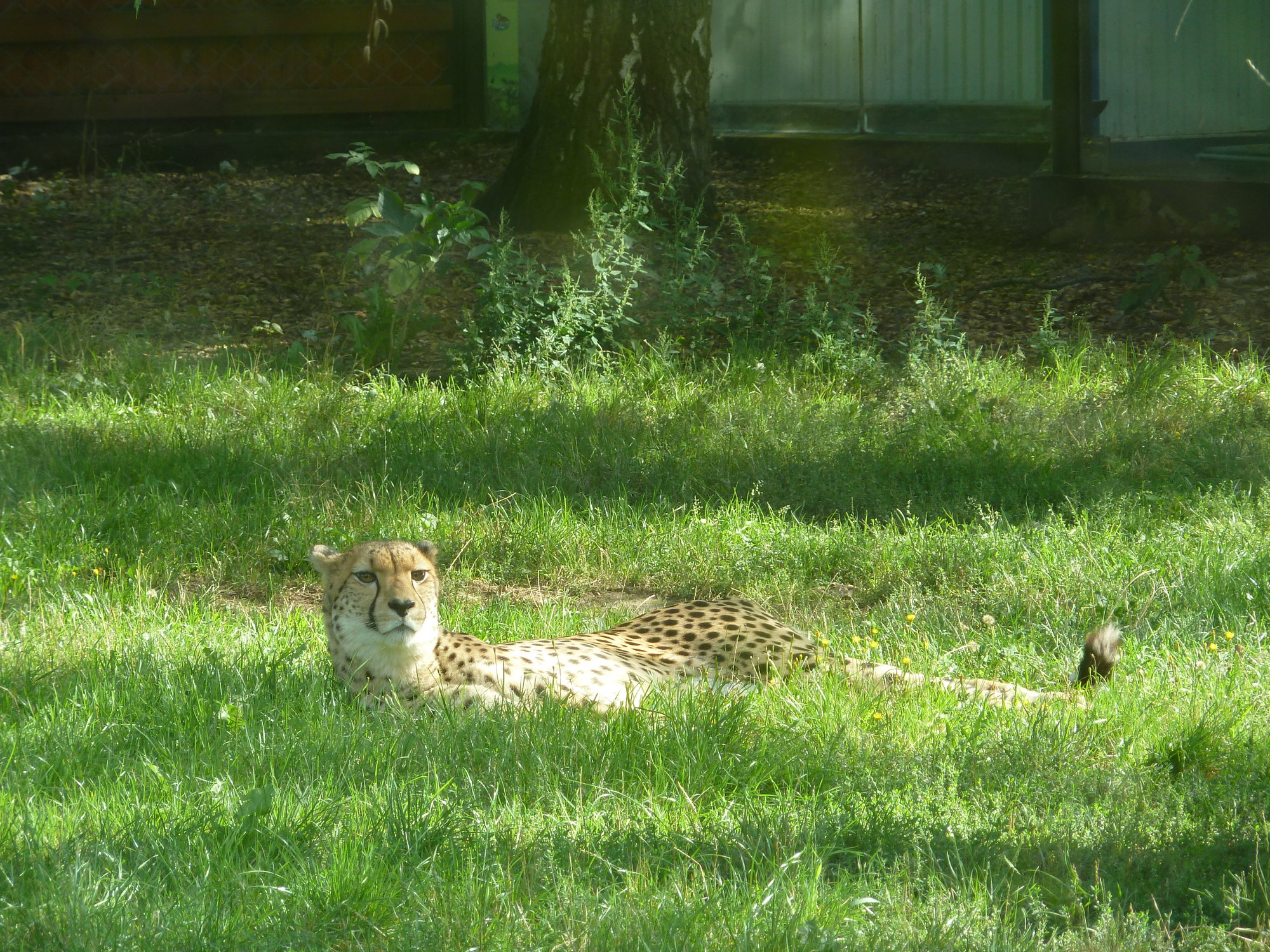