The settlement was established on the site of an old trail called the German Eisestrass or Iron Trail, this name was transferred to the village. The inhabitants were the so-called Kings, destroyed by lords and destroyed by servants, subordinate only to the king, but originally Hojs's Guard belonged to the rychta in Hamry. Only later did she become independent. According to the Hamer mayor Michal Hofman, nicknamed Hojz, the village was also given a Czech name. Tourists began to discover this area for the first time with the completion of the railway from Klatovy. However, World War II dealt a big blow to Hojsa's Guard. Of the Germans, only those who lived in mixed marriages or were experts in a certain area could remain, a third of the houses remained uninhabited and the entire Dolní Hojsova Stráž disappeared. Today, the village administratively belongs to Železná Ruda. 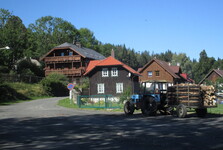 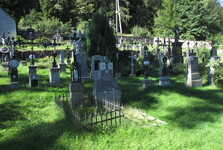 A Walk in the Village

The most important monument of Hojsova Stráž is undoubtedly the Church of the Immaculate Conception of the Virgin Mary located on the outskirts of the village right on the road No. 190. The church boasts shingled cover and was built in the first third of the 19th century on the site of an older chapel. A great attraction for tourists is the Šumava Astronomical Clock, which has been in operation since 2017. It shows the current time and other astronomical information, it also includes a carillon. Another interesting place is a former brewery with a chapel located on the eastern edge of the village. It was certainly a great glory when the local brewery was put into operation in 1850. The kings demanded the right to brew their own beer from Emperor Matthias as early as 1617, but the nobility forced them to drink beer from nearby Dešenice. 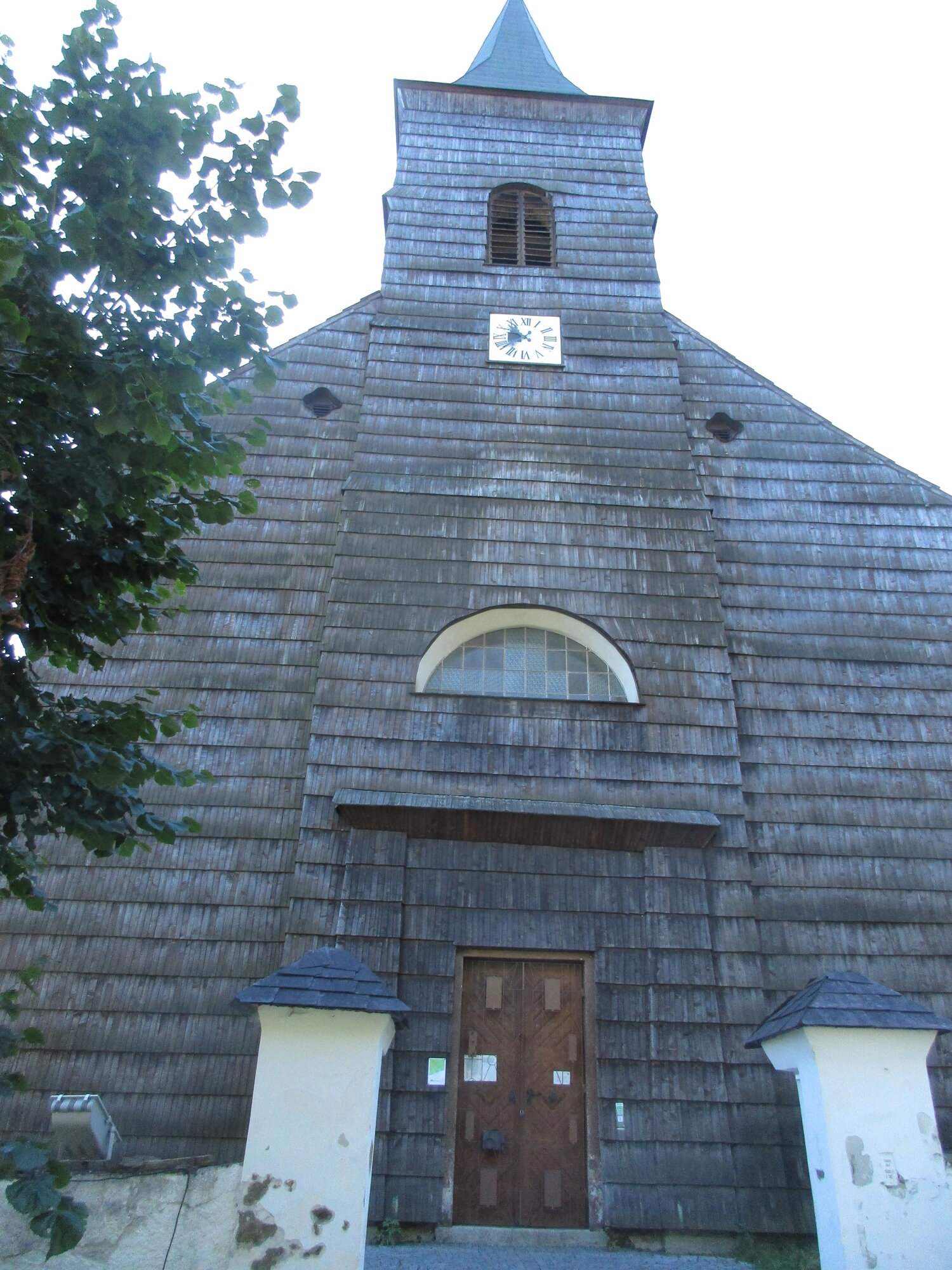 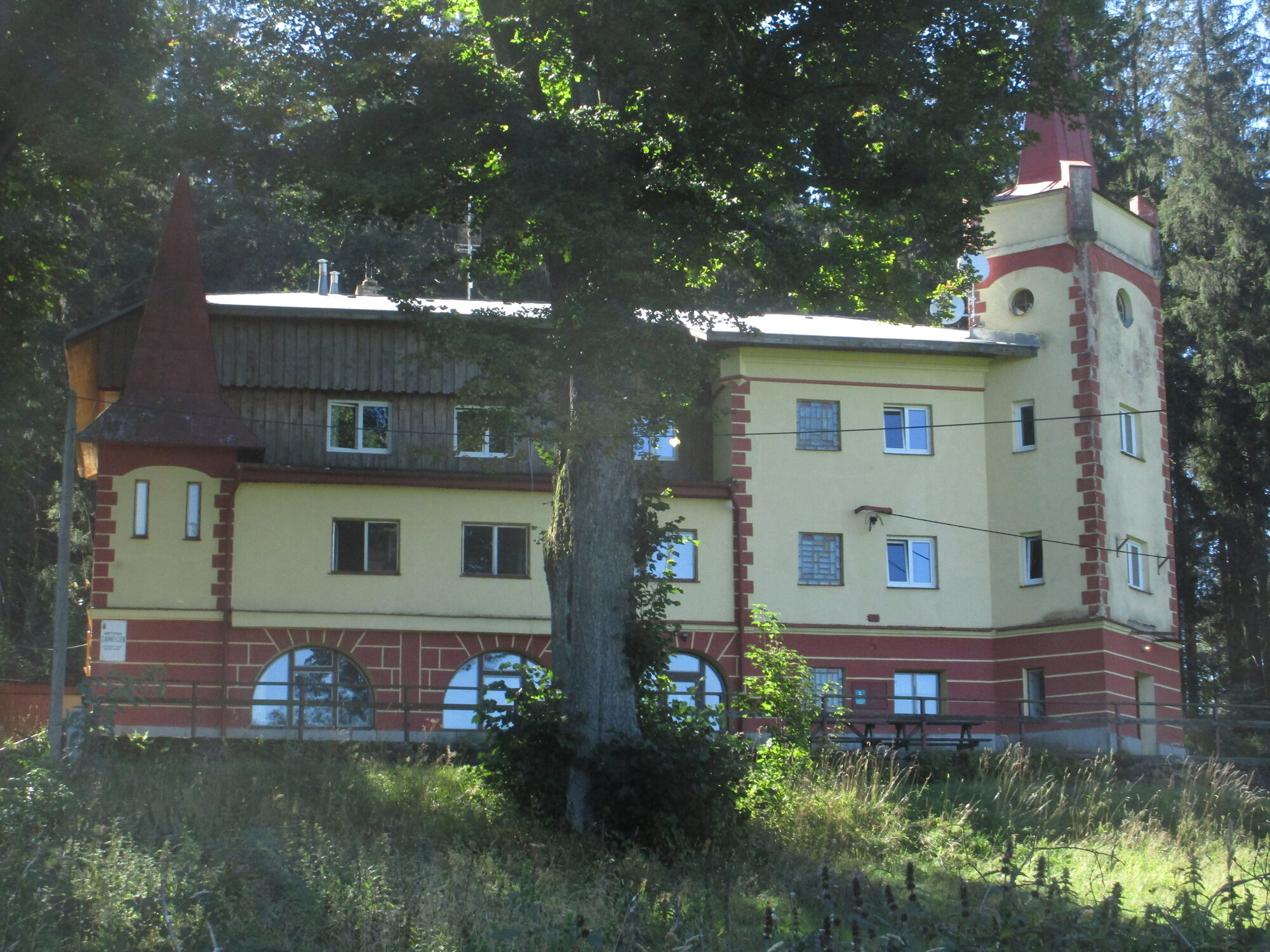 The nature trail measures 17 kilometers, on its route you will find a total of 11 stops and its beginning is the just mentioned church of the Immaculate Conception of the Virgin Mary, it also turns to the former brewery. Among the most interesting places on its route are the place where there was a voice of air defense over the forest towards Hamry or the Liebeshöhe viewpoint, from which you can see, for example, the famous Ostrý. For the most part, this trail leads along the Pancířský ridge - on its route there are Malý Prenet and Prenet, the highest point of the route is 1235 meters high Můstek. However, this trail no longer continues to Pancíř, just before Tomandl's Cross (it lies approximately halfway between Můstek and Pancíř), it returns to Hojs's guard. 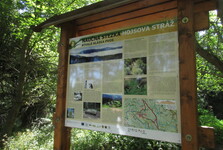 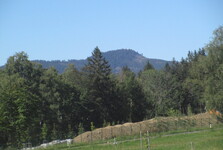