Javorná was founded as a settlement at the beginning of the 17th century and several glass works were gradually operating on its territory. At the turn of the 19th and 20th centuries, more than 1 000 inhabitants lived there, with about a tenth remaining today. Fortunately, most dwellings have been preserved and rented out as recreational cottages or guest houses. 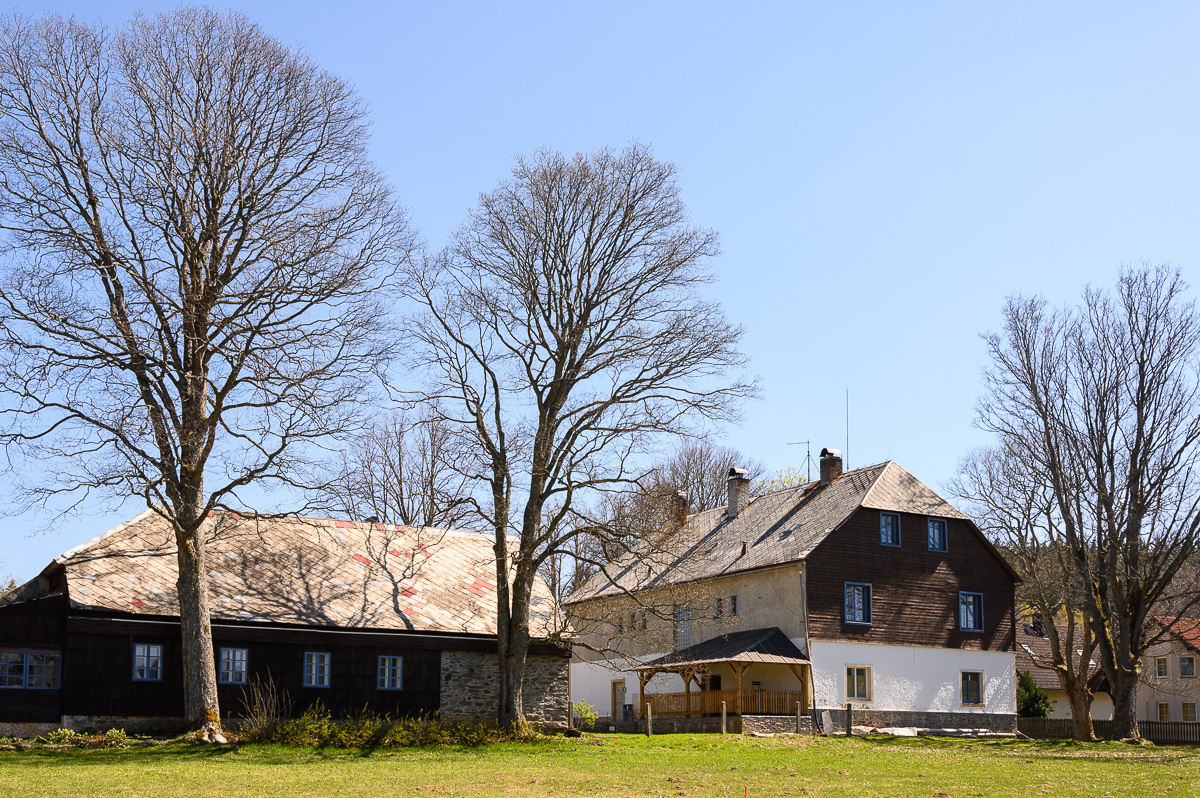 The first unusual church of St Anne with shingle towers will surely impress you first. It was built on the foundations of the original chapel according to the Baroque design by architect M. A. Gilmetti in the first half of the 18th century. Interesting is also its interior, mainly thanks to the paintings on the altars, but outside the mass, but unfortunately you do not get. 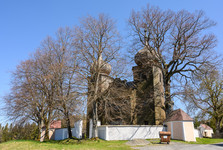 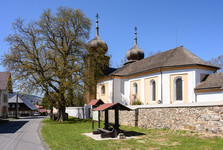 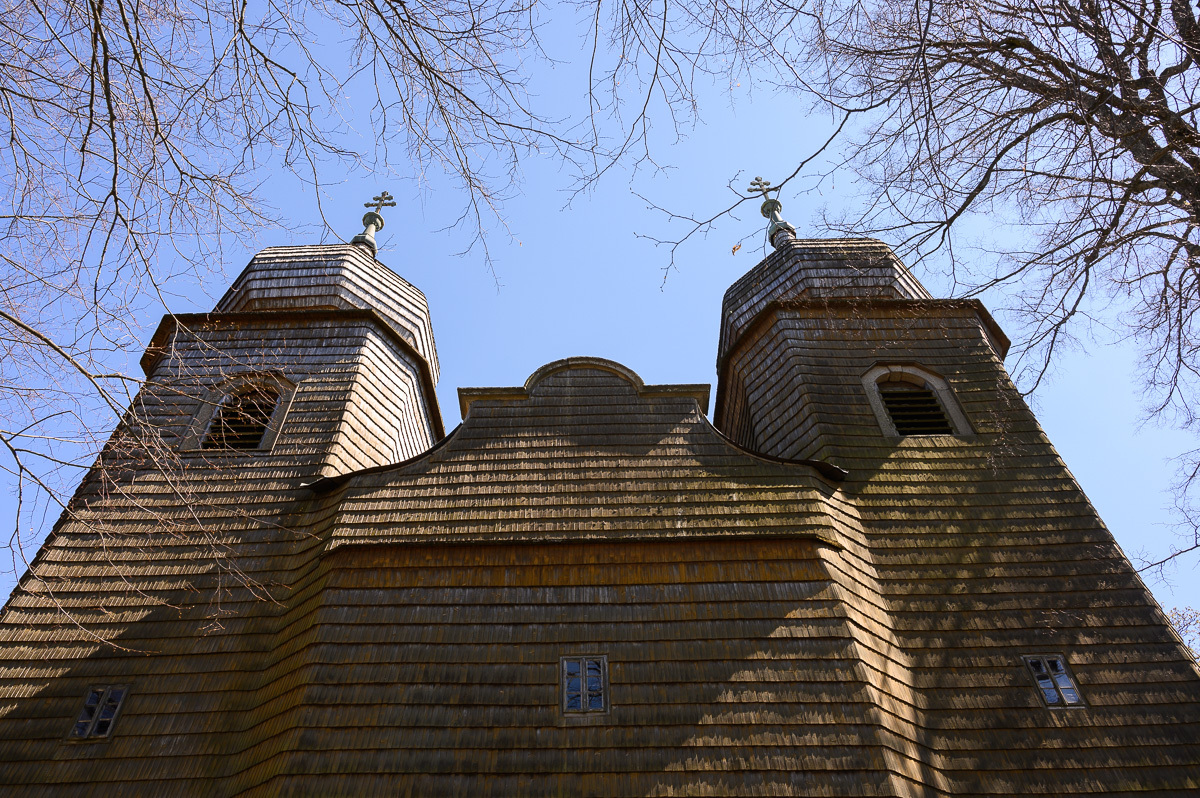 From Javorná you can go cycling or walking through the valley of the Ostružná River towards the village Keply. From there you should go to the Šumava National Park to the beautiful valley of the Křemelná River and further for example on Novohůrecká moor. Or continue along the Kochánov Nature Park along the Farmer's Nature Trail, a lot of beautiful nooks await you and avoid the biggest crowds in the National Park in the high season. Alternatively, walk from Javorná on foot along the yellow and red signs to the other side towards Pancíř Hill with a lookout tower and unforgettable views. 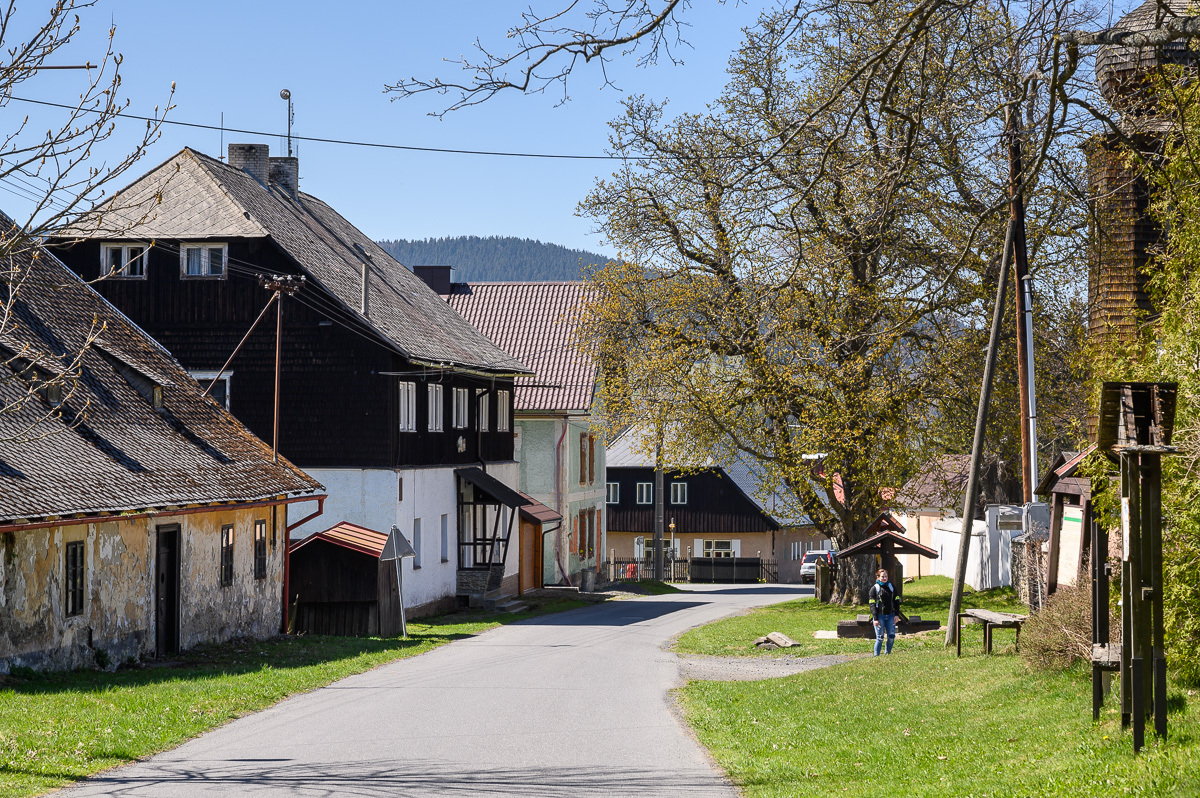 Javorná has a lot to offer in winter, as well as a small ski resort, you can easily reach the beautiful and well-groomed cross-country trails to Železná Ruda or Prášily and further on to Modrava.

As a minor curiosity, you can visit two settlements near Javorná, one of the most bizarrely named in the Czech Republic. Because you will come from Šukačka straight to Onen Svět. 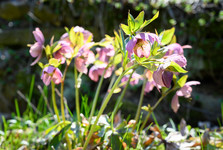 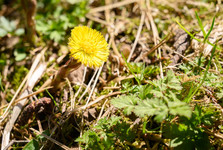 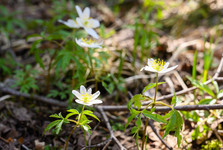 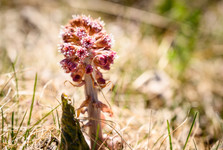 Šumava offers a lot as for trips. And they deserve to discover places where the endless columns of cars are no longer heading with other tourists. Fortunately, the surroundings of Javorná are one of them.