The castle, which was most famous for Kamyk, was built over an important raft dock, which later would become a town holded by the Czech kings. It was a favorite summer residence of Czech rulers and also an important administrative center of the area on the left bank of the Vltava River. The overhang on which the castle was built was in the past in a strategically very important position. The river was well-covered, and important business trails were passing by. The most notable was the turn of the Golden Route linking Salzburg with Prague or the trail leading to the important monasteries at Ostroh u Davle and in Zbraslav. Since the reign of Charles IV but the castle lost its meaning and at the end of the 14th century it was probably abandoned. 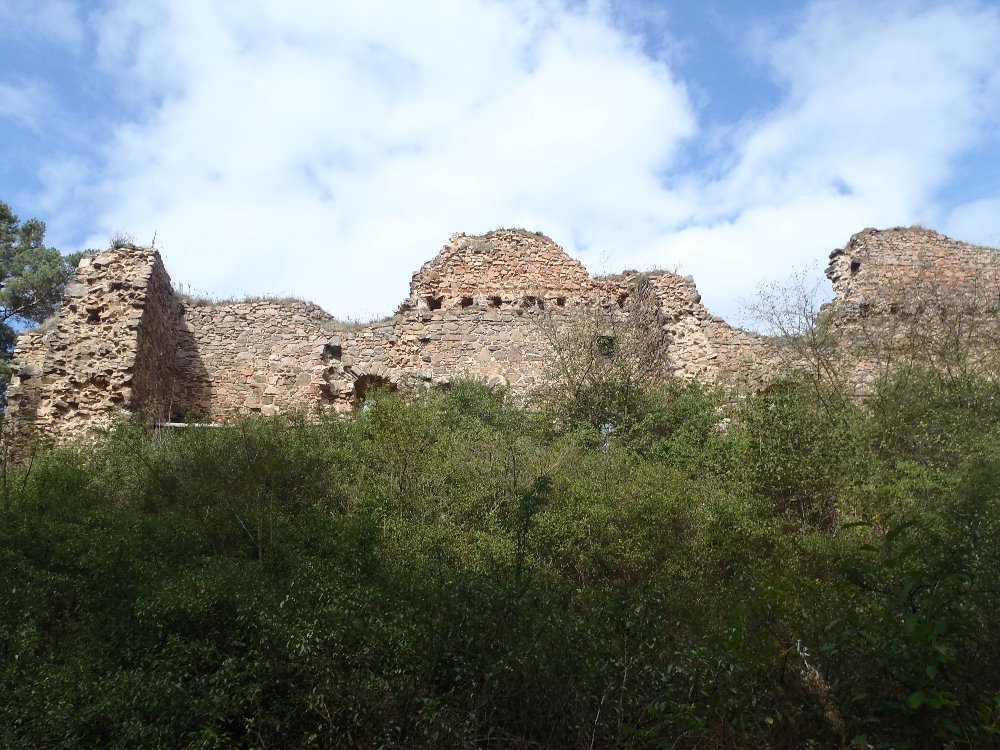 For some time, the robber knights who had fallen on ships floating on the Vltava River were still hiding in his walls. The castle is sometimes referred to as Hunec in some sources. This name was won by just one of the robbers who found shelter here. But this scourge of the neighborhood became a fatal ride on a horse during which he was murdered. His spirit has since wandered around in surrounding forests.

Of the castle remnants of the perimeter walls of the palace, entrances and towers have survived till today. The extensive archaeological survey, which ran from 2007 to 2010, revealed many attractions, such as the sophisticated warm air heaters, which show that the building was a very comfortable home for its time. During the research and stabilization works, the whole area was also fenced and other buildings were built, such as a wooden observation tower or sheepskin. 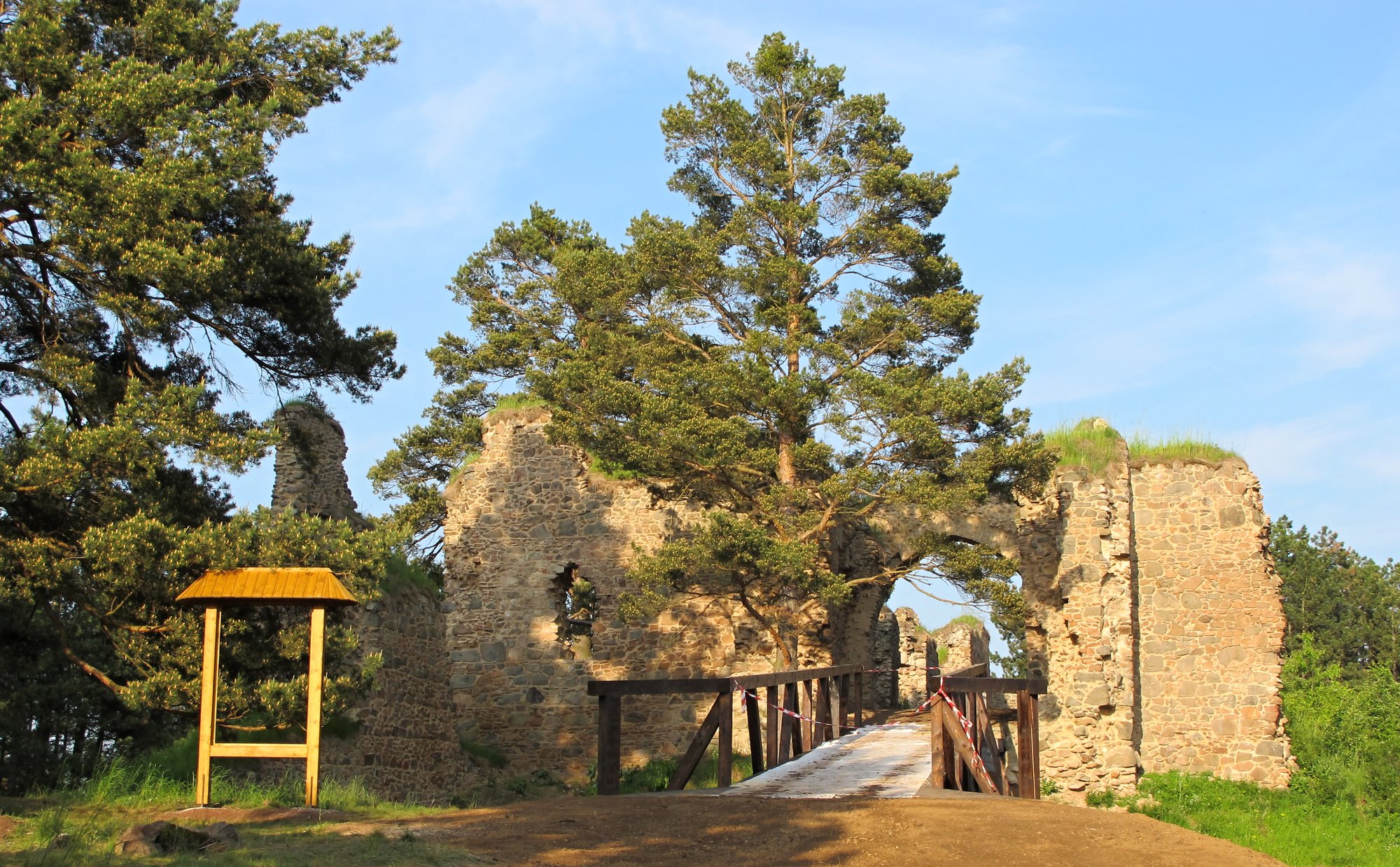 Kamyk dam was built mainly for the purpose of balancing the peak outflows from the Orlica hydroelectric power station between 1957 and 1962. The waterworks are comparatively small compared to the more famous dams in the Vltava cascade, there even isn't a road running over the damas in the other parts of this system. The dam has a sailing chamber, there is a regular liner between the Slapy and the Eagle dam in the summer, under the dam there is also a hydroelectric power plant with four Kaplan turbines. If you come here in the autumn, you will not have the idea of bathing, but there is not much warmer water in the summer. From here, mainly cold bottom water flows, which does not contain much oxygen, so there is no fish. 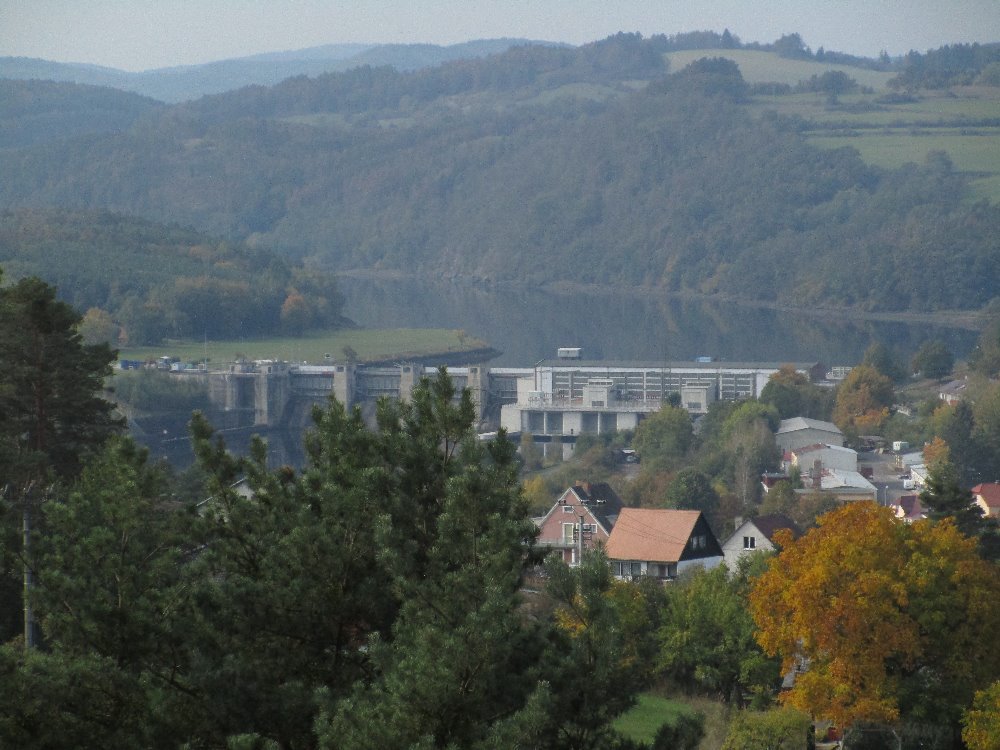 If you want to have a different view of Vrskamyk from another angle, stop also at the roadside view towards Svatý Jan village. If you have a trip by car, you will have to leave it in the city or at the designated parking lot at Kamejk, where you can reach it on a cobbled path in the meadow. You will see from there a small town and its important dominant features - the Church of the Virgin Mary's Birth, the bridge over the Vltava River and the remnants of the famous castle on a ridge above the valley. 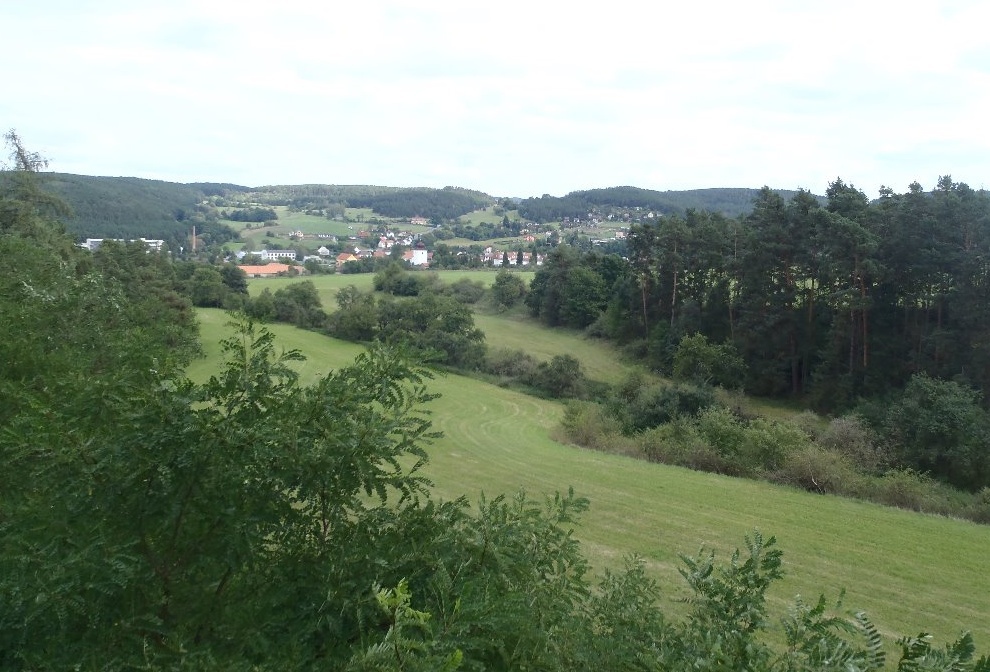