Kokšín actually has two peaks, the lower northern one reaches an altitude of 674 meters and the southern one 684 meters. Its characteristic silhouette rising above the confluence of the Bradava and Míšovské brooks is unmistakable, especially in spring, when the hill overgrown with old mixed forest turns beautifully green. Some of these forests, especially obsolete beeches and gravel forests, are protected as nature reserves. There are plants that you will not find anywhere else in Brdy, such as poison ivy. The history of Kokšín is connected with metal mining. Even today we can find in some maps the local name U Staré šachty, which recalls the shaft of St. Jakub, in which iron ore was mined. There are also remains of mining another precious metal, namely gold, which was probably also mined in the alluvium of the Bradava and Míšovské brooks. There used to be a fortified settlement on the northern peak of Kokšín. The wall that remains of it is now quite unrecognizable, due to the absence of archaeological research, it is still not known exactly what purposes the fort served. 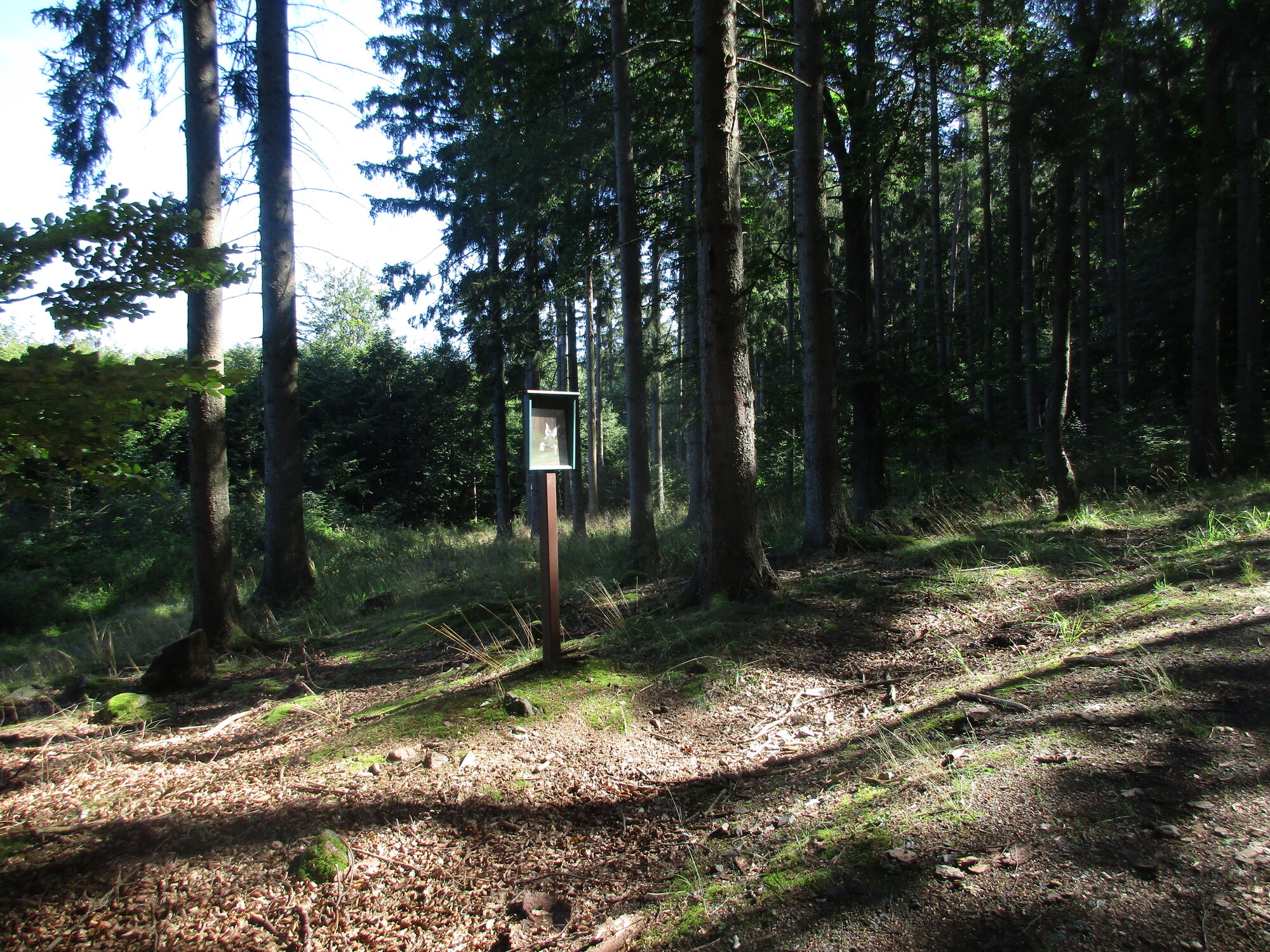 It is the closest to Kokšín from the village of Planina, located between Kokšín and the Nad Maráskem peak. However, there is no marked path to it. However, if you go from the village towards Nové Mitrovice and after the village you turn right onto a forest path, you will get directly under the hill and you have to choose one of the many well-trodden paths, which will take you to the very top. Planin can be easily reached from nearby Hořehledy or Míšov. If you choose Hořehledy as your starting point for a trip, you don't have to go all the way to Planin. The green tourist sign passes along a path lined with the remains of holy images and you can turn from it to forest paths, along which you can also get to Košice with a little orientation. One of these paths, for example, passes near Uhlířská studánka. Pack the map with you, it will definitely come in handy. 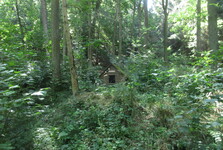 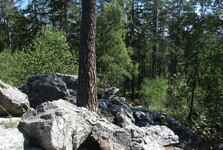 It is not far to Kokšín from Mítov, where there are several nice timbered cottages, but especially a quarry. In addition to the building stone being mined here, some of the oldest stromatolite fossils in our territory have also been found here. In ancient times, the local landscape of course looked different than today, and Kokšín was in the Proterozoic an island protruding from the sea with shallow bays on the slopes, representing suitable living conditions. 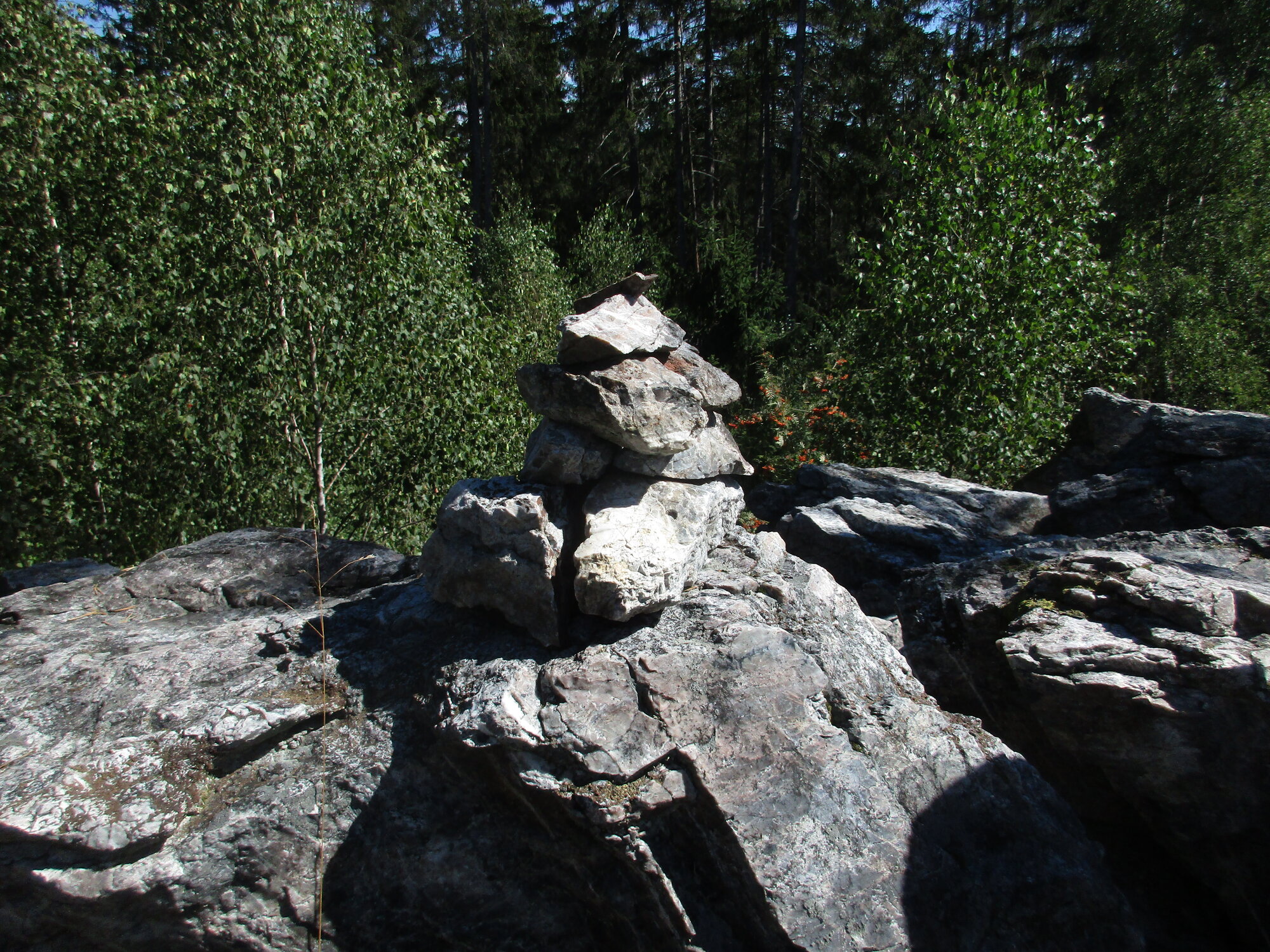 The plains are a small village in the middle of forests and meadows, as their name suggests, were created by plundering part of the forest. There is a wooden bell tower on the square of this village and from here there are wonderful views of the Nad Nad Maráskem hill and Kokšín on the other side. Míšov was once a very remote village in Brdy. There used to be a glassworks here, the operators of which included members of the famous Šumava glass family Abele. Today, however, thanks to its location directly on the main road connecting Pilsen with Rožmitál pod Třemšínem, it is a popular starting point for trips not only to the southern Brdy. 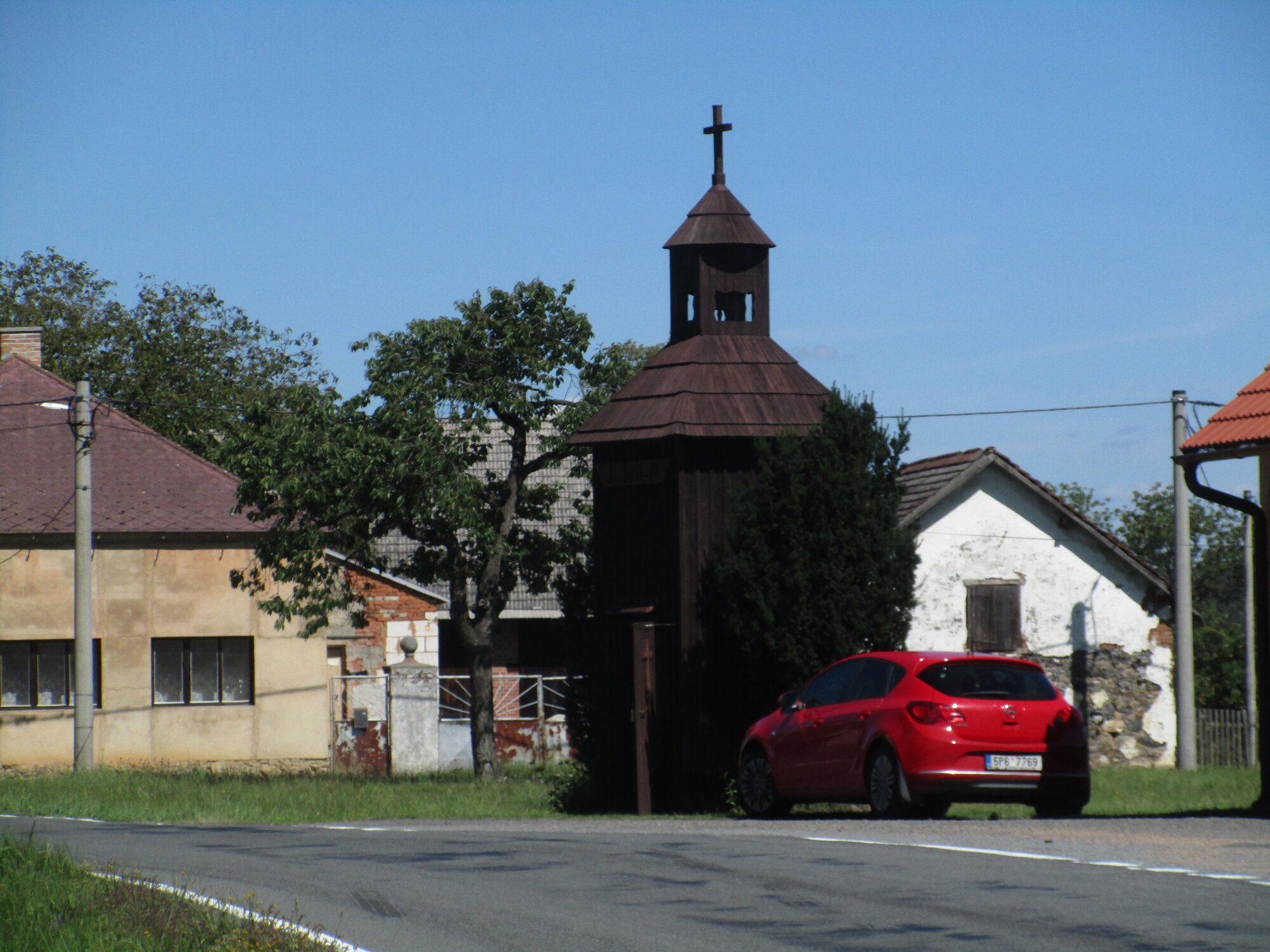