The caves are tens of millions of years old and still boast of their unique interior decoration. In front of the entrance to the cave, a reconstructed surface educational trail with colorful information boards begins, where you will find a lot of interesting things not only about the caves, but also about the landscape, fauna and flora. 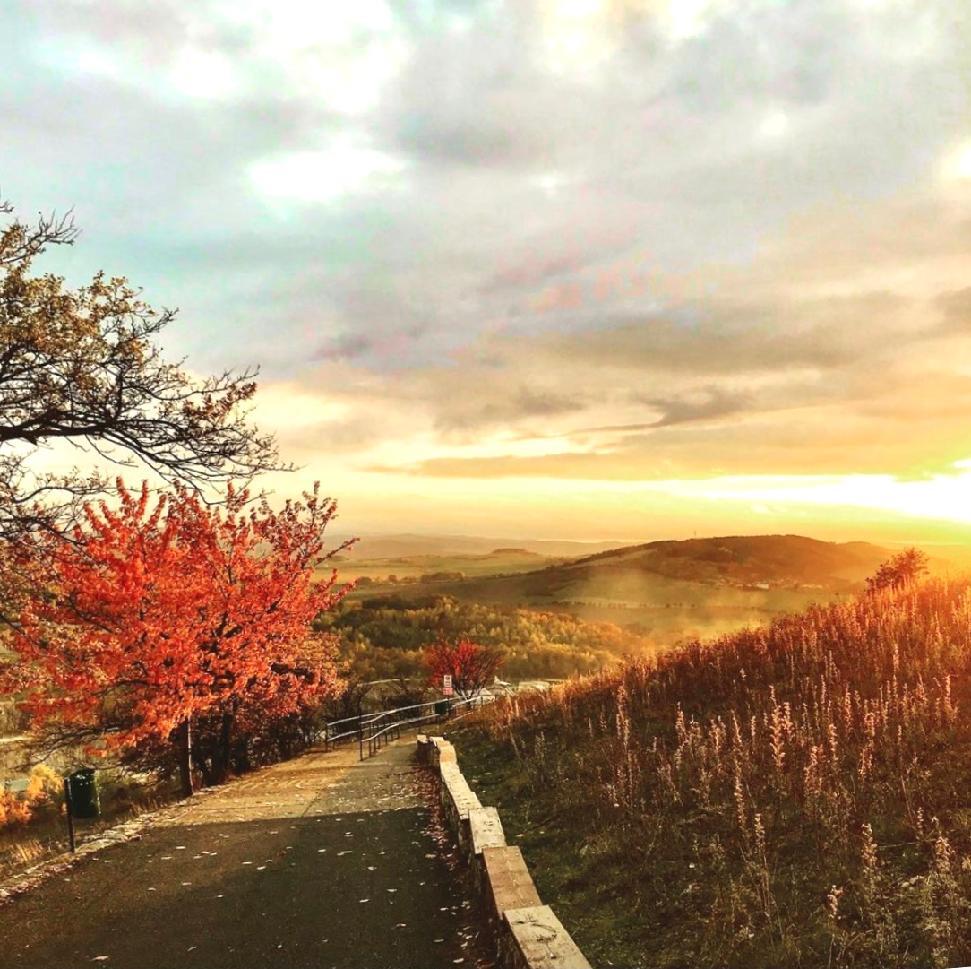 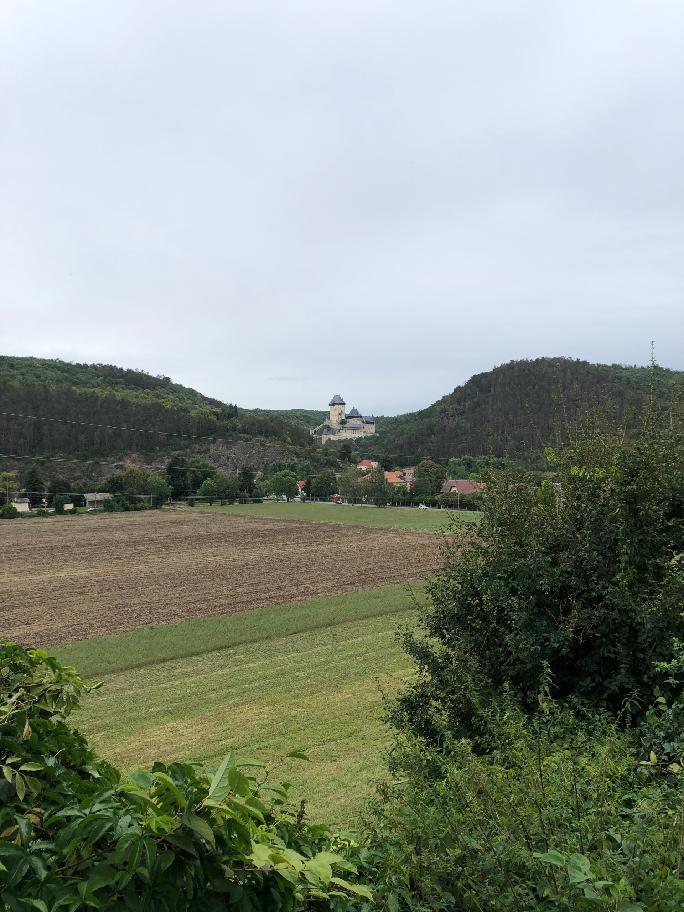 The Koněprusy Caves are the largest discovered cave system in Bohemia to date. It is even an extensive three-story cave system, about 400 million years old, built in Devonian limestone. The height difference between the individual floors is up to about 70 m. It is interesting that the middle floor was first discovered in 1950, quite by accident, during one of the blasts in the local quarry. The caves have been open to the public since 1959 and tourists can admire the stalactite decoration on two accessible floors. The lower floor is the only inaccessible, lies at a depth of about 70 m below the surface and has the character of a corridor system. It was allegedly created by the influence of rainwater, which penetrates into it through cracks, local chimneys and gradually dissolves limestone rock, which causes the already mentioned formation of karst and karst phenomena. 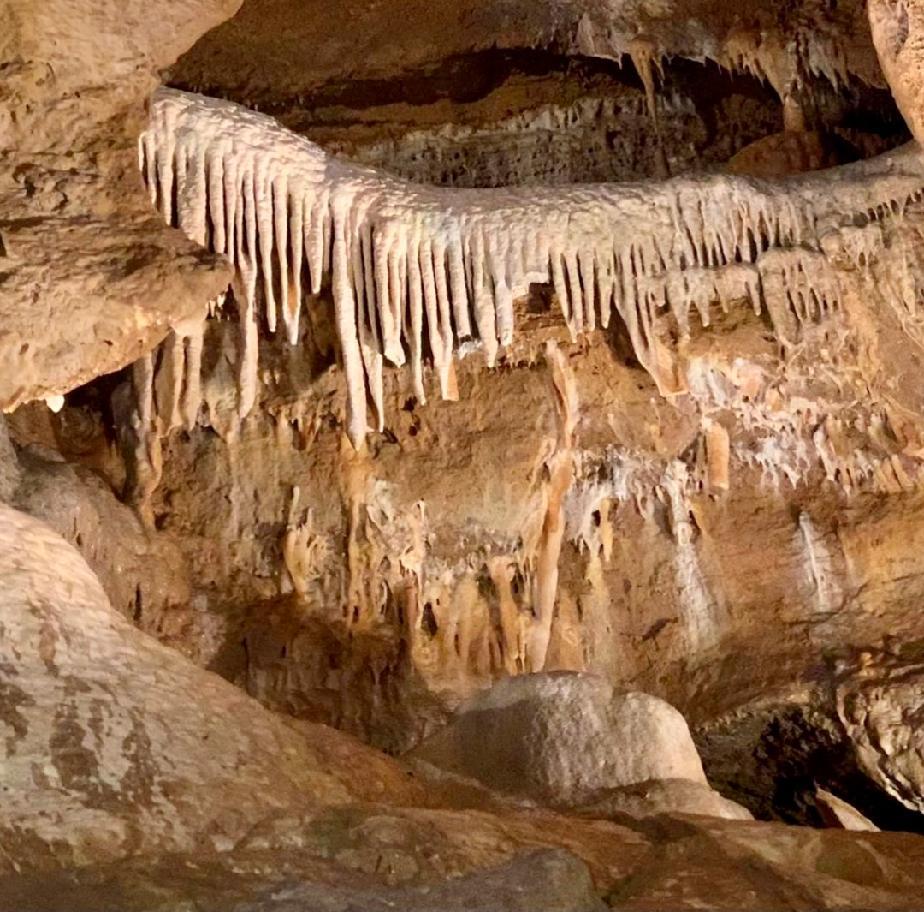 The caves are located inside the Zlatý kůň hill above the village of Koněprusy in the Český kras Protected Landscape Area. It is therefore a protected cultural monument of the Czech Republic. When you say the name Koněprusy, you may think of where this strange word might come from. In the ancient past, the ancient word meant "Prussian" white, and because the caves are rather lighter in nature, this name was probably derived from the predominant color in the caves. 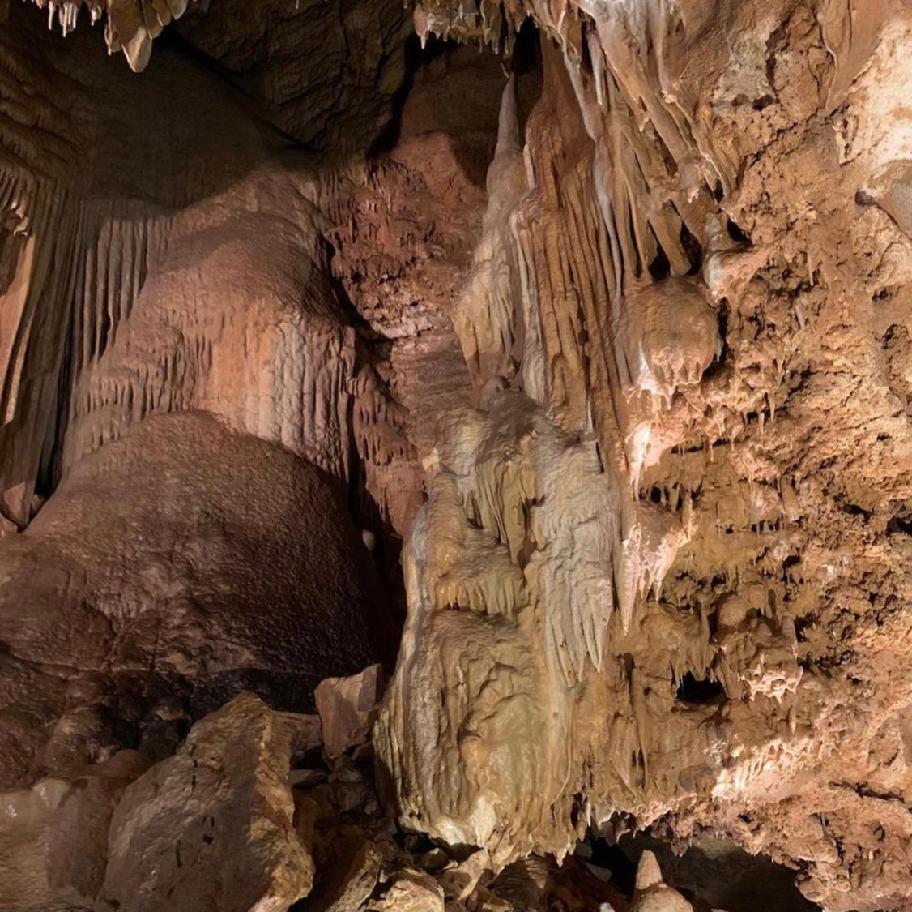 Researchers believe that the area of the Golden Horse and Koněprus was an important cult place in ancient times. The most well-known theory is probably the mention of the operation of a money-making workshop during the reign of King George of Poděbrady. The money-tellers had the task of stamping coins from a copper plate, dipping the cuts in silver amalgam, removing the mercury by annealing, so the silver-plated coins then looked like real ones, but they were counterfeits. It is said that about 5,000 of them set out at that time, which at that time would have been enough for one person to make a living for about two years. But no one was ever caught. 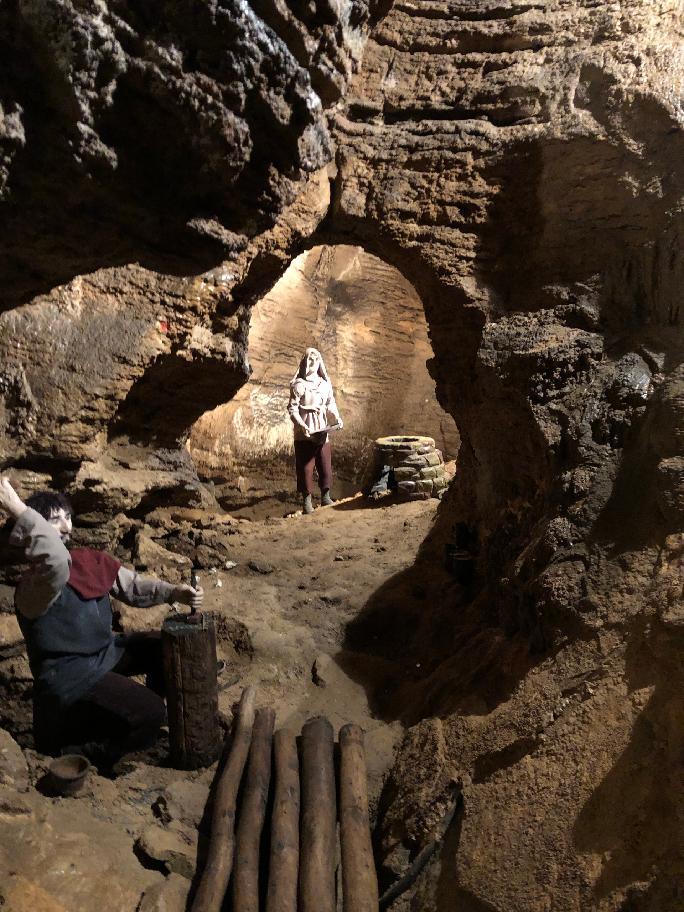 They are also unique in paleontological findings. A large number of animal bones from ancient times were found in the complex of Koněprusy Caves, as well as human bones belonging to the species Homo sapiens sapiens, which are estimated to be more than 13,000 years old. If you are brave and you are not afraid of cramped spaces, there is also the possibility to explore the caves only with flashlights. This is an extraordinary experience!