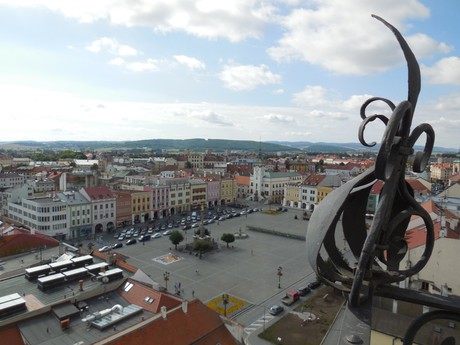 This town of almost 30 thousand lies on the Morava River. It was founded on the trade routes crossroads. This helped it to flourish. Also, the archbishops' of Olomouc summer residence added to the development of the town and left it with many sights luring local inhabitants and foreign tourists alike. In Kromeriz, many great personalities were born such as the 14th century reformist preacher Jan Milic, signer Karel Kryl, singer Stanislav Hlozek, the President Ludvik Svoboda (he worked here), or rapper Patrika Vrbovského a.k.a. Rytmus. Many other people born here and became famous are much more. However, we are going to learn more about the history of the town, 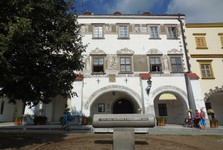 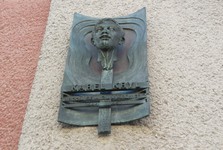 The history of the town began in 1110. Various sources give evidence of town's foundation. Only in 1260, was Kromeriz declared a town thanks to Bruno of Schauenburg, the archbishop of Olomouc. A part of diocesis was moved there later. Then, large construction works took place here, however, military invasions, and damaging fire interrupted the boom in the city. The influence of the bishops of Olomouc was tremendous and lasted till the 19th century. We have to mention Bishop Karel Lichtenstein-Kastelkron. He is considered the second founder of the city. And thanks to the bishop Kromeriz Kromeriz is what it is. However, peaceful development of the town was interrupted in the year 1848. Then, the Reichstag assembly which was movd here from Wien which was in turmoil was moved in here. The town lost many of its inhabitants because of the world wars, and many sights were damaged. Thankfully, the historic core of the town was renovated. Soon, it was declared a historical zone. In 1998, Kvetna garden, Podzamecka garden, and Archbishopric Chateau were declared UNESCO protected sights. 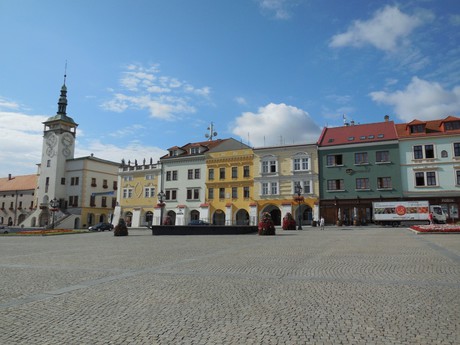 The best way to learn to know Kromeriz is by seeing its sights. Apart from the aforementioned sights, there is chateau library. It holds 90 thousand publications, andKromerizsky Sakramentar one of the oldest liturgic books in the Czech Republic. The municipal gallery is worth visiting as well. It holds the famous paint by Tizian - Apollo and Marsyas, or the bishopric mint holding the largest coin collection in Central Europe. During walks thorugh the town you have to see sacral constructions, wine cellars, or museums. In the following parts of our story on Kromeriz, we introduce you to other sights in Kromeriz. 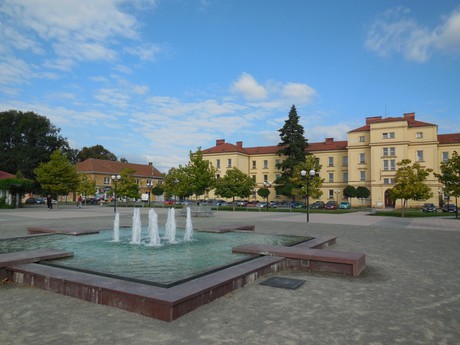 If you have some spare time, go and explore the surroundings. You can explore the national park of Zahlinicke Ponds, hydroelectric powerplant Strz. The latter is unique for its forst use of Kaplan's turbine in the Czech Republic. Another option is to follow the trace of Cubism painter Emil Filla in Chropyne. 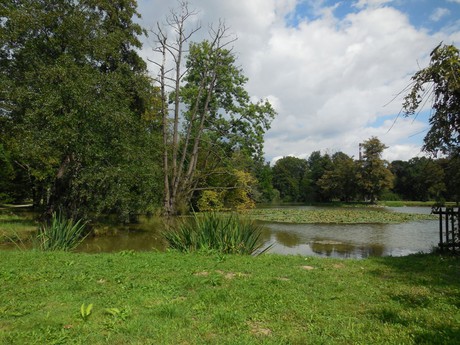 As soon as next week, we begin with a walk through the town and we start right at Archbishopric palace.