The area surrounding  Kutna Hora is famous for its silver mining. Already in the 10th century, silver coins were minted in nearby Malin stronghold. In the 13th century, a third of the total European silver production came from the Kutná Hora district. It was at this time that the silver fever broke out, and thousands of people came to the newly-founded village of Kutna Hora, many of them also from the then German provinces. 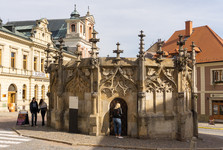 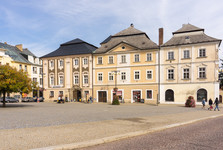 When you walk through the streets of the historic part of town, note how chaotic they

are arranged. At the time of the settlement there was no plan, and the streets gradually emerged as needed. It is interesting to compare, for example, with the perfectly regular Pilsen or Ceske Budejovice.

Among the most frequented attractions in the surroundings are St Barbora cathedral, to which we will return in a separate article, and the Church of the Assumption of the Virgin Mary together with the monastery and the ossuary in the adjoining Sedlec. The Cistercian Monastery in Sedlec near Kutna Hora was founded in 1142. At the turn of the 14th century they built a five-aisled Gothic basilica that served as the basis of a contemporary unique church. At the beginning of the 18th century the basilica was reconstructed and rebuilt in the spirit of the Baroque Gothic style of the design by the famous architect Jan Blazej Santini-Aichl. A unique building was built, with the decoration of several famous artists of that time. 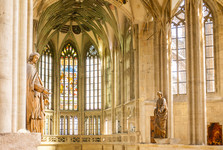 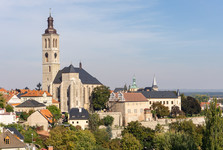 Stop at the Czech Silver Museum and in the historic Osel mine, where you will find everything important and interesting about the history of local mining and processing of precious metals. Poeple who like modern art will be delighted by the collections of the Central Bohemian Region Gallery inside the former Jesuit college. Also interesting is the Museum of Alchemy and the Museum of Tobacco. 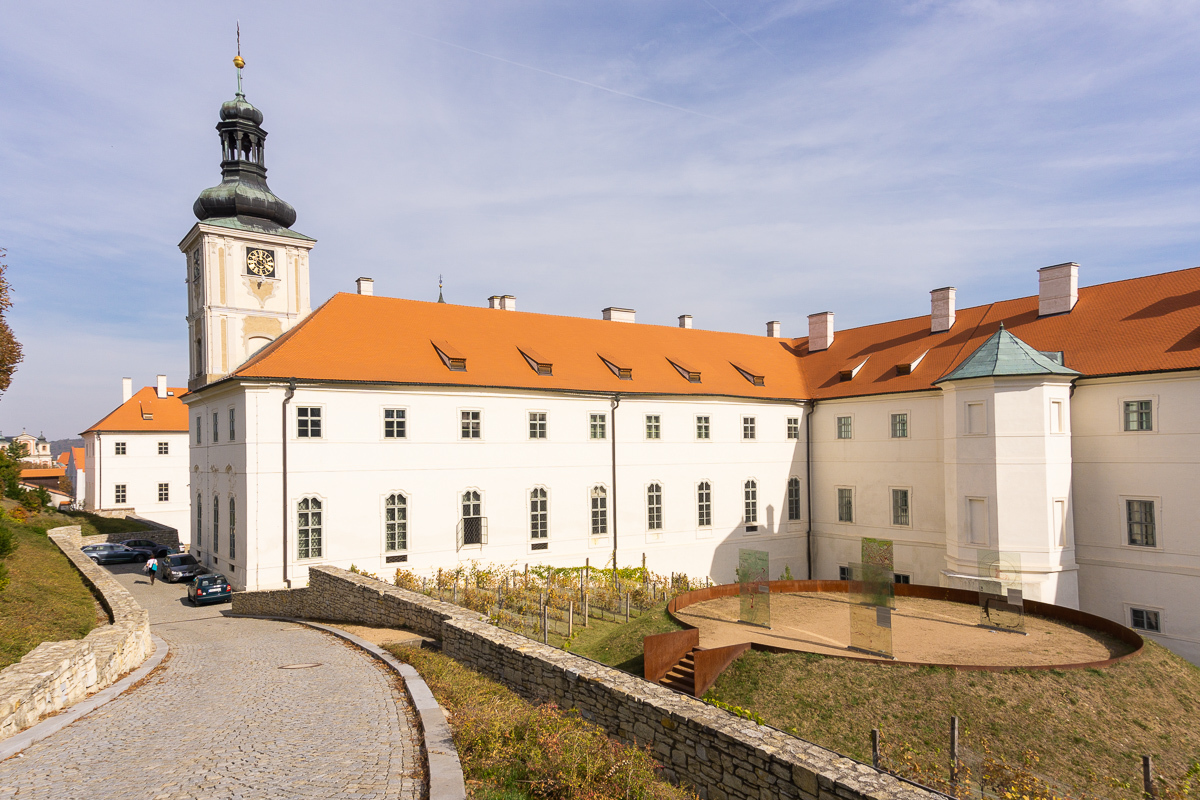 But I also recommend that you to make enough time to go around the city. In the romantic streets here you will find many interesting historic houses, hidden passages and several other churches and chapels. Finally, definitely do not forget to taste local wine! 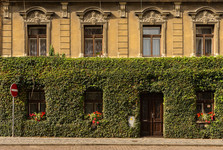 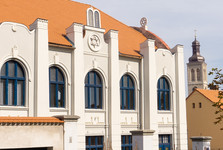 Despite good accessibility from Prague, Kutna Hora can't be considered overcrowded, yet I recommend to go there out of season - in spring or autumn. You will avoid the queues at the monuments, as well as the high prices for lunch or eventual stay over night.