The former Vojna camp is located near the village of Lešetice under the hill of Vojna, after which it was named. It was founded in 1947–1949, when German prisoners of war were placed there. Since 1948, political prisoners have been interned here and the largest forced labor camp for uranium ore mining in Czechoslovakia was established here. The premises were closed down in the year 1961. 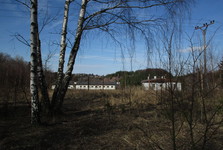 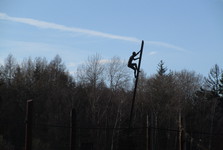 Sixteen buildings have been preserved in the area, such as the headquarters building, the cultural center, the infirmary and the accommodation facilities. There is also the Orbis pictus gallery: Europa presenting modern fine art from various parts of Europe. From Příbram train station, there is also an educational trail called "In the Footsteps of Political Prisoners", across the Holy Mountain. 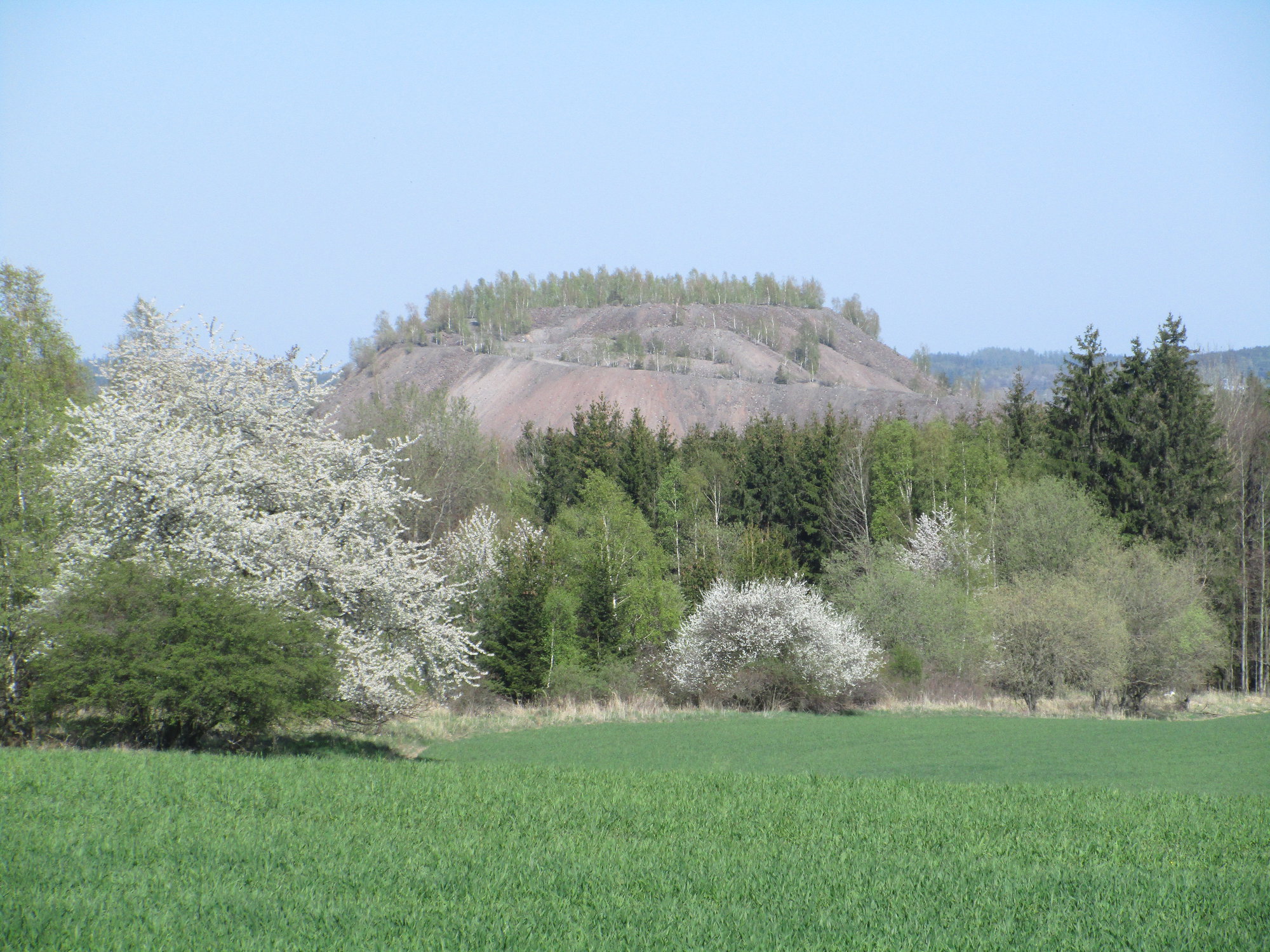 The area is best reached from nearby Lešetice. You can leave your car in the village and go around one of the heaps to enter the compound. The trail is marked with a yellow tourist sign. A nice trail to the monument also leads from Žežice. The village can be reached by car or by public transport in Pribram. From the Beránky crossroads (located approximately in the middle of the village), follow the blue tourist trail in the direction of Vojna. The settlement is located about two kilometers from Žežice and one can easily get the feeling that time has completely stopped. From there continue along the blue across the alley with the cross to and at the crossroads under Vojná. Turn left here and after a 1.5-km walk you will reach the monument.

It is also close to the village of Slivice. You can go on foot, it is about three kilometers from the memorial, but of course it goes by car. The church of St. Peter and Paul is easy to see from quite afar. If you go further along the yellow tourist trail to Milín, after about half a kilometer you will reach the memorial of the last combats of World War II. 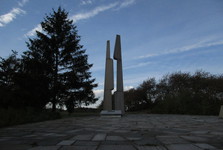 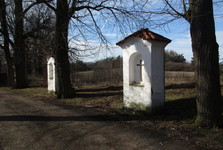 A nice walk is also to the Jewish cemetery at Zavržice. From the memorial, follow the yellow trail to the already mentioned crossroads Pod Vojnou. Here turn left (the path is marked with a blue tourist sign), one of the signs of the Via Nova pilgrimage trail is located further away. Soon another crossroads will appear. It easily recognizable by a wayside shrine, where you need to turn left again. This dirt road will bring you to the edge of Stone. The Jewish Cemetery is located at the edge of the forest. To find it, you have to turn right off the road and just follow its edge. After several tens of meters of walking, the enclosure wall will appear. The cemetery is freely accessible. You will find here mostly graves of Jewish settlers from nearby Milín and surrounding villages. The oldest dating back to the 17th century, the newest dating back to the 1930s. 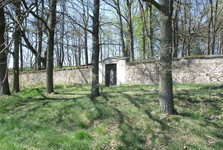 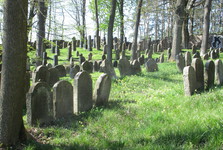