As early as the 15th century, rumors about the healing of the local spring have spread. Saxon Elector August I ordered the water to be transported to the Dresden Court or the commander Albrecht of Wallenstein for their campaigns. However, in the second half of the 18th century, the first treatment facilities began to be built around the spring, and the present looks of the baths are rooted  in the 19th century. Their development was largely allowed thanks to the local ruler family of the Clam-Gallas, who had built many spa buildings, a promenade and an Empire mansion. 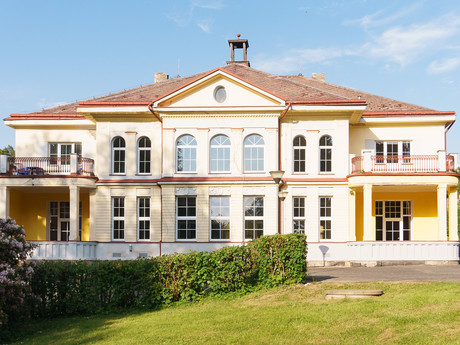 The spa was visited by many important personalities, in 1779, for example, Emperor Franz Joseph II himself. Later, he resided, for example, the renaissance linguist Josef Jungmann, the writer Franz Kafka, the minister Jan Masaryk and the naturalist Alexander von Humboldt. 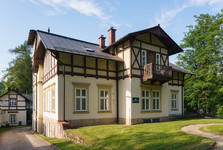 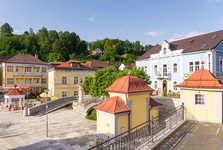 Besides the healing springs, the pure mountain air and the surrounding virgin nature also have a great effect here. The Jizera Mountains undoubtedly are one of the most beautiful parts of the Czech Republic and invites you to walk around. From the Spa Libverda you can go for short walks along the park and surrounding outlooks, as well as for mountain hikes. 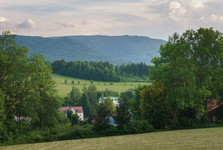 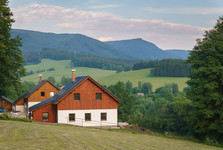 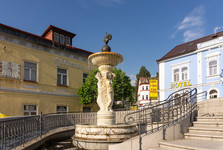 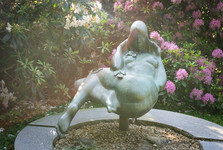 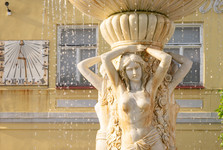 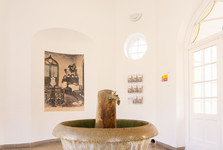 On the outskirts of Libverda Spa, you should certainly not miss the unique Obri sud restaurant, built in the shape of a wooden barrel. And of course, stop in the neighboring Hejnice, which is famous mainly for the Baroque pilgrimage church of the Visitation of the Virgin Mary and the local Franciscan monastery. 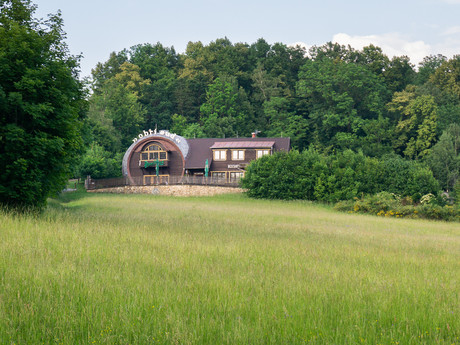 It was here where the winter sports history began, in the 19th century here Count Jan Harrach bro...