Although Lomnice u Tišnova has just over 1000 inhabitants, you will find many monuments and attractions here. We will start the tour on the square, where in addition to the already mentioned majestic church, you will also be interested in the town hall, parish and the plague column from the same period as the church. 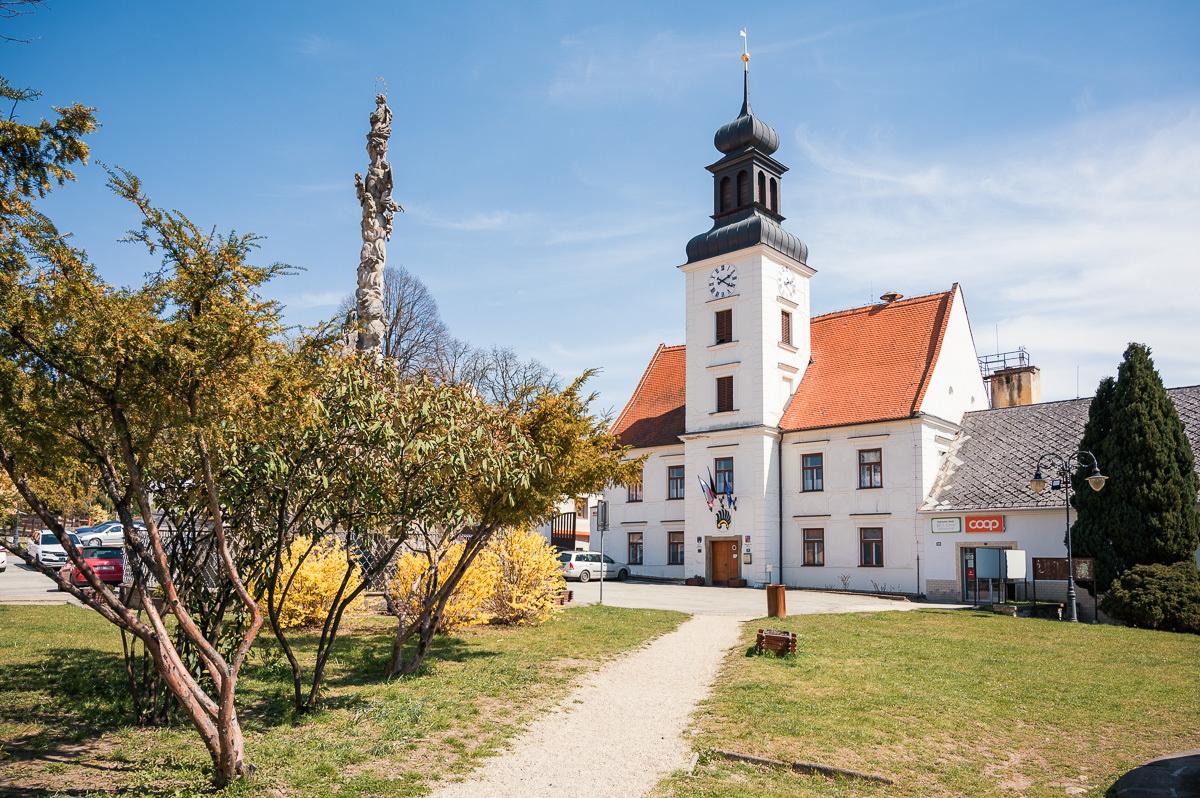 The whole square, including the main buildings, was built by the owner of the estate, Count František Serényi. In the 1760s, he had a complete urban project developed, partly because of the need for a new church. The educational Cimrman's trail also begins on the square, which will take you through the beautiful landscape around Synalov to the hunting lodge at Sýkoř.

Above the square is the local castle. Originally a Gothic castle, it acquired a Renaissance appearance at the end of the 16th century, and during the reconstruction of the square, the builders also imprinted Baroque elements on it. The castle was not returned until 2018 to the descendants of the original owners, who are now reconstructing it. 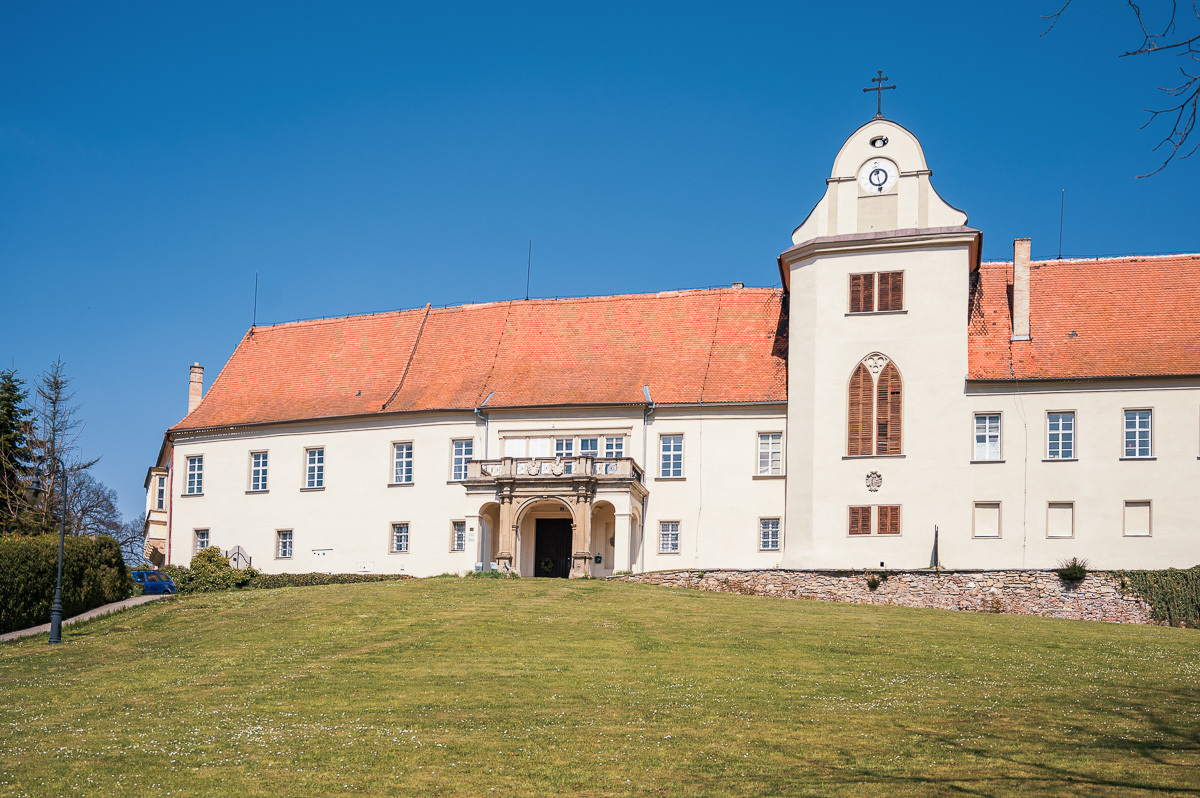 On the slope behind the chateau, take a short nature trail of the Obora, which will take you through the former chateau park.

In the vicinity of the Jewish Square, take a look at the former Jewish quarter. To this day, the local synagogue has been perfectly preserved, but its visit must be arranged in advance by telephone at the town hall. There is also a beautiful building of a former Jewish school on the square, but unfortunately it is falling into disrepair and its fate is unclear. Nearby, visit the well-kept Jewish cemetery. 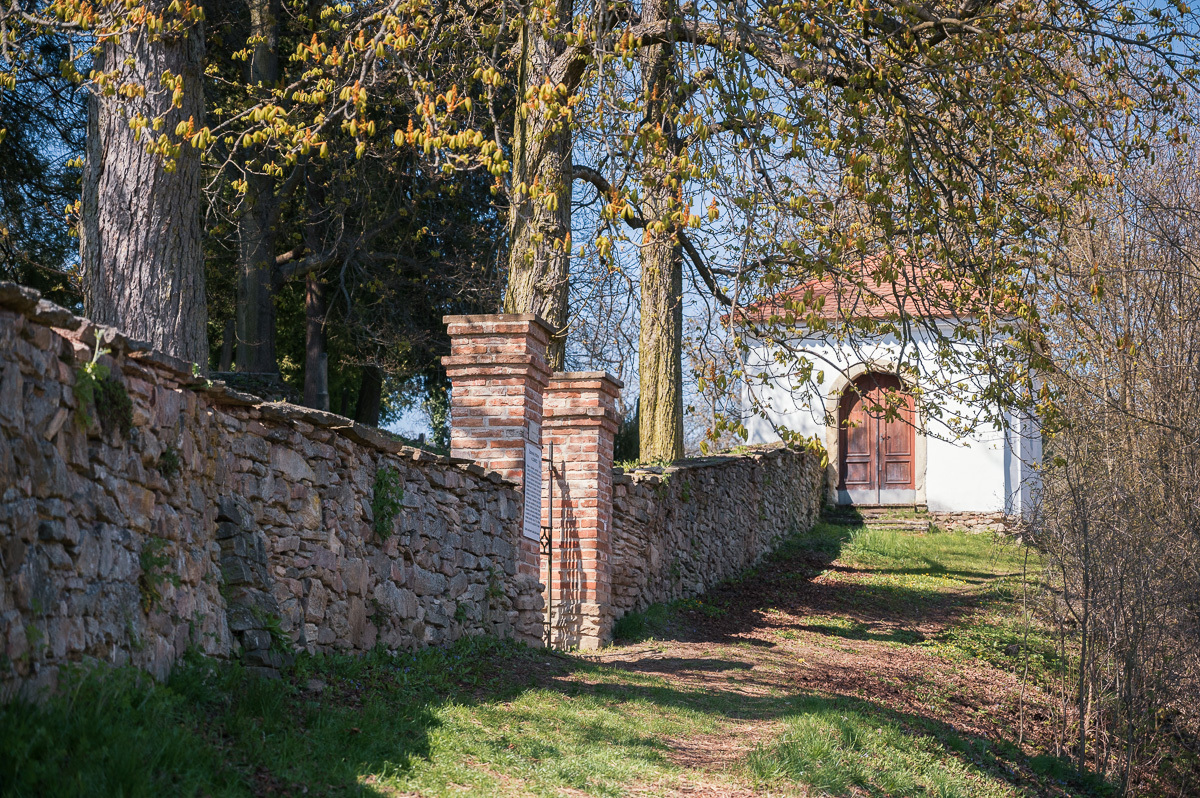 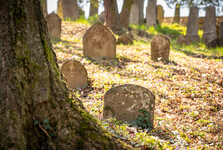 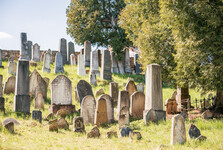 The surroundings of Lomnice offer many opportunities for nature walks with beautiful views. Take the green hill to the Veselský chlum hill, for example, with a view of both the valley of the Besének stream, which flows through Lomnice, and the valley of the Svratka river. Along the Besénka you can walk along the blue to Tišnov, along the Svratka you can go to Doubravník or the Pernštejn castle.