The biggest attraction is certainly the well-kept historic center. A large part of the city fortifications have been preserved, especially the majestic Žatecká Gate from 1500 and two artillery bastions next to it. 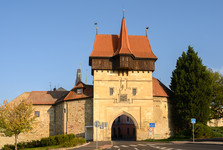 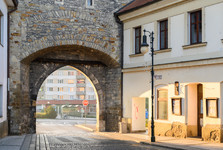 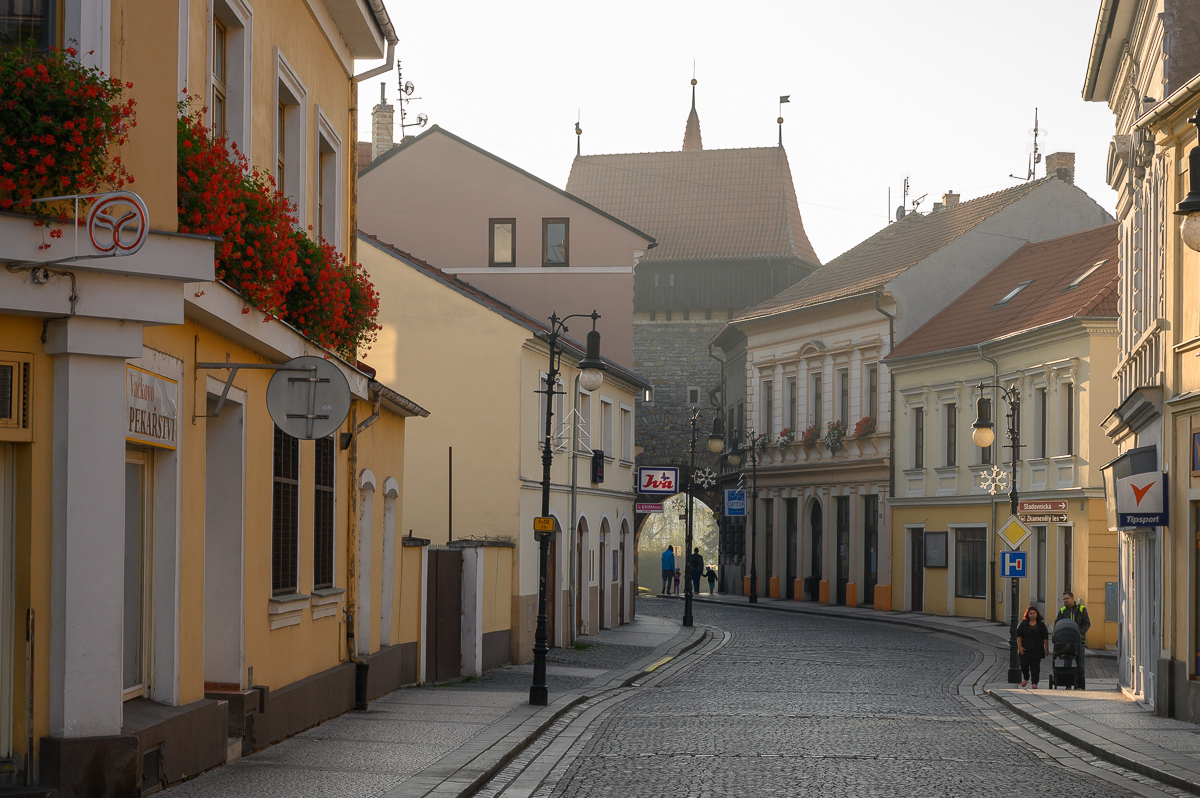 Definitely stop by in the Church of St. Nicholas from the 15th century. It is one of the top works of late Gothic and was built by the works of the royal architect Benedikt Rejt, who is also buried in the temple. As an architect, Benedikt Rejt also made significant contributions to Prague Castle, for example he designed the Vladislav Hall. 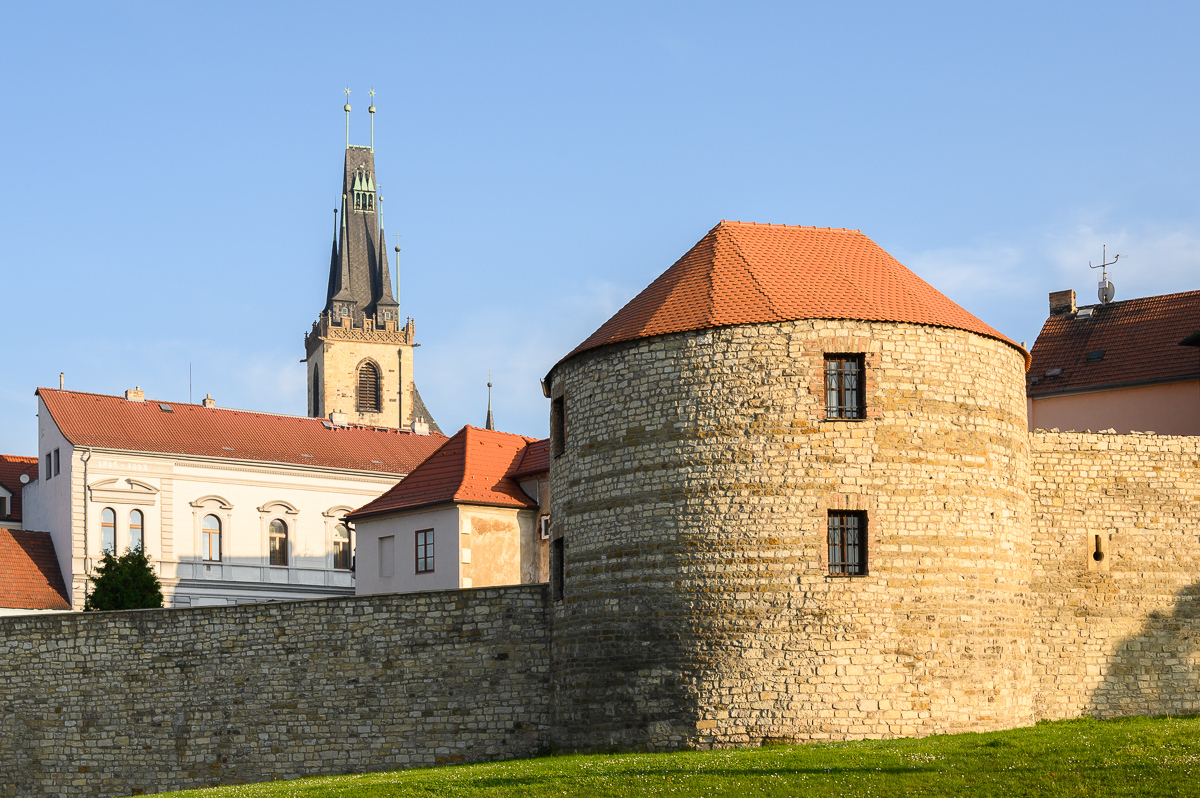 In the Church of St. Nicholas can climb the tower with a beautiful view of the city and the Central Bohemian Mountains, but it is also noteworthy and the interior of the building. Most impressive is the majestic and richly decorated wooden altar from the beginning of the 18th century. Unfortunately, it is not allowed to take pictures in the interior, so we will not show it in the article. But it is better to see it with your own eyes anyway.

On the main Mírové Square you will notice the building of the old town hall, the statue of Master Jan Hus, the historical building of the savings bank or the originally Gothic burgher house Daliborka. The town hall, built in the neo-renaissance style at the end of the 19th century, is also interesting. One of the most important houses is the Gothic House of the Knights of the Sokol of Moravia, where the regional museum is located today. 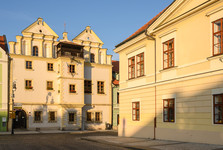 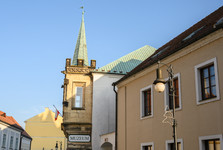 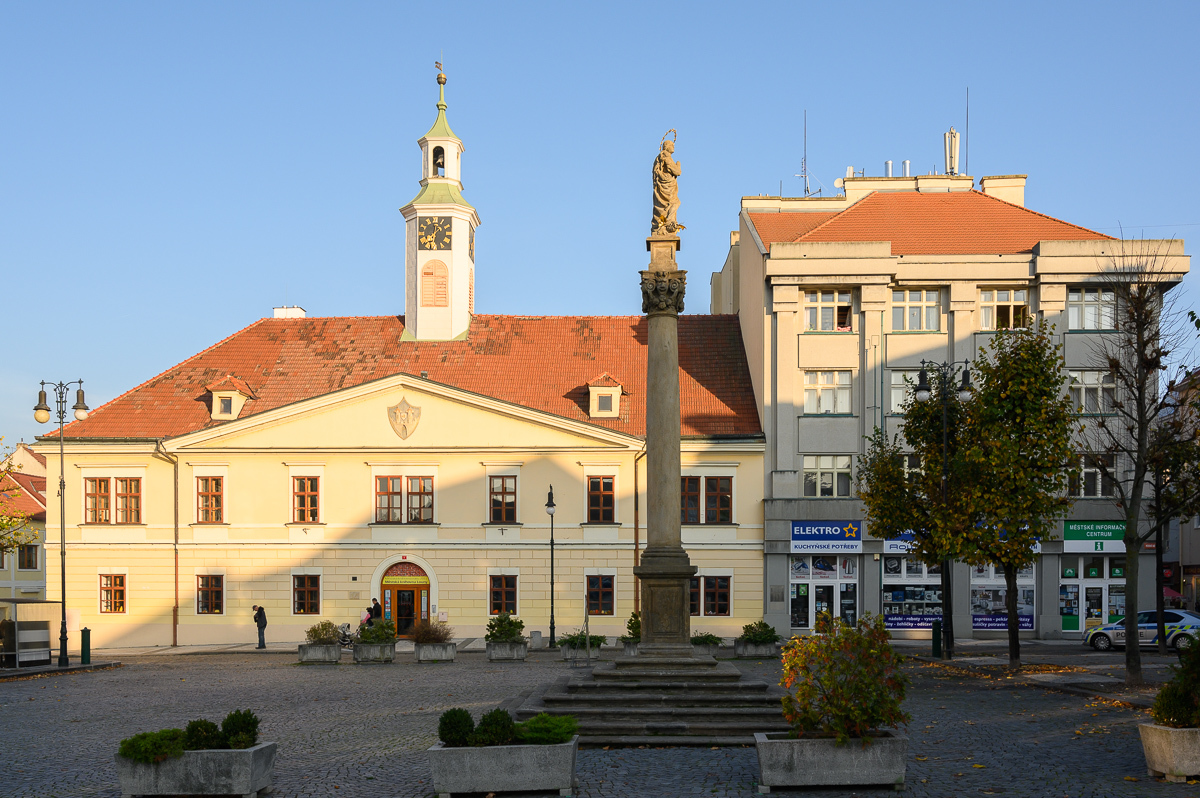 The building of the puppet theater from 1920 is also unique. It is the oldest permanent puppet theater in the Czech Republic, probably also in Europe. Between the end of October and the end of March, every Sunday afternoon there is a children's performance, a program and more on their website. 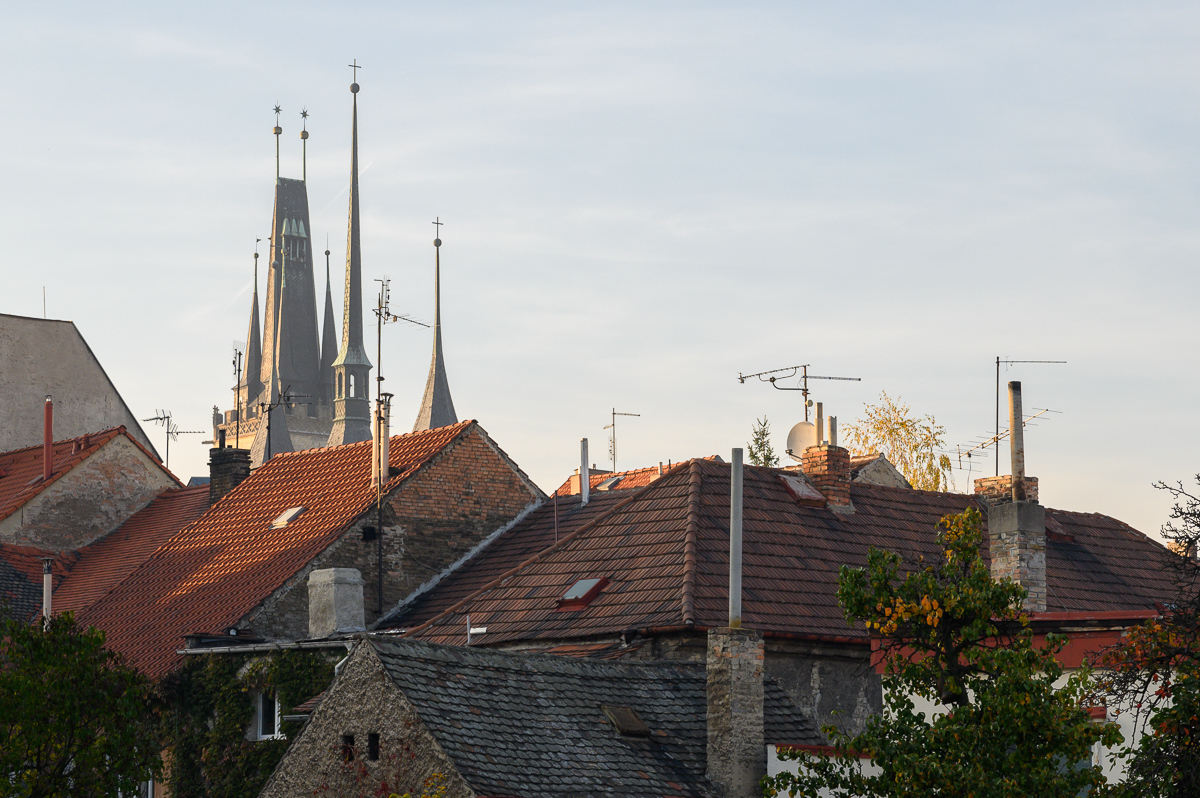 Of course, Louny will also serve as an excellent base for excursions to the southern part of the Bohemian Central Highlands;