Luhačovice lies on the river Sťávnice, 16 km southeast of the regional city of Zlín. The town has over 5,000 inhabitants, so it is one of the smaller, and above all quieter. It is the fourth largest spa in the Czech Republic and is one of the largest in Moravia with a spa tradition lasting more than 300 years. Luhačovice is often used for healing stays, mainly for people with respiratory diseases, obesity and digestion. 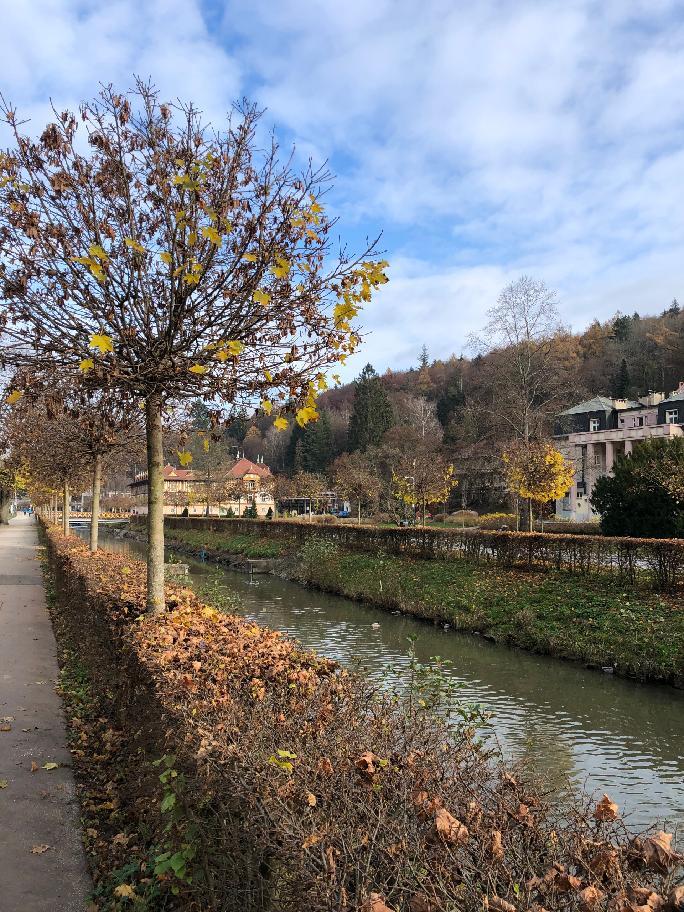 There are 6 natural springs in Luhačovice, but also many artificially drilled springs. The most important and most popular spring of the spa is Vincentka, we can find it on the main colonnade. This healing water is known in various parts of the world. Other well-known sources are, for example, Ottovka, Aloiska, Marie, Viola. 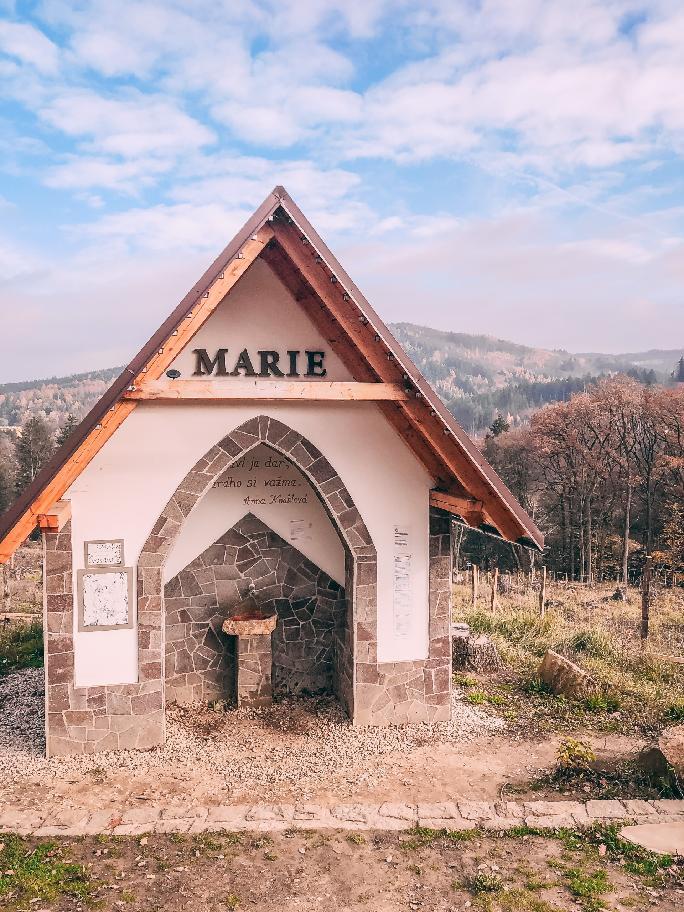 The spa town is also a paradise for filmmakers, where films, documentaries and series were shot here. Along the colonnade we find a lot of important buildings, the author of which is mostly the architect Dušan Jurkovič, who gave the buildings an unprecedented character. He found inspiration in folk architecture in Wallachia and near Kysuce. 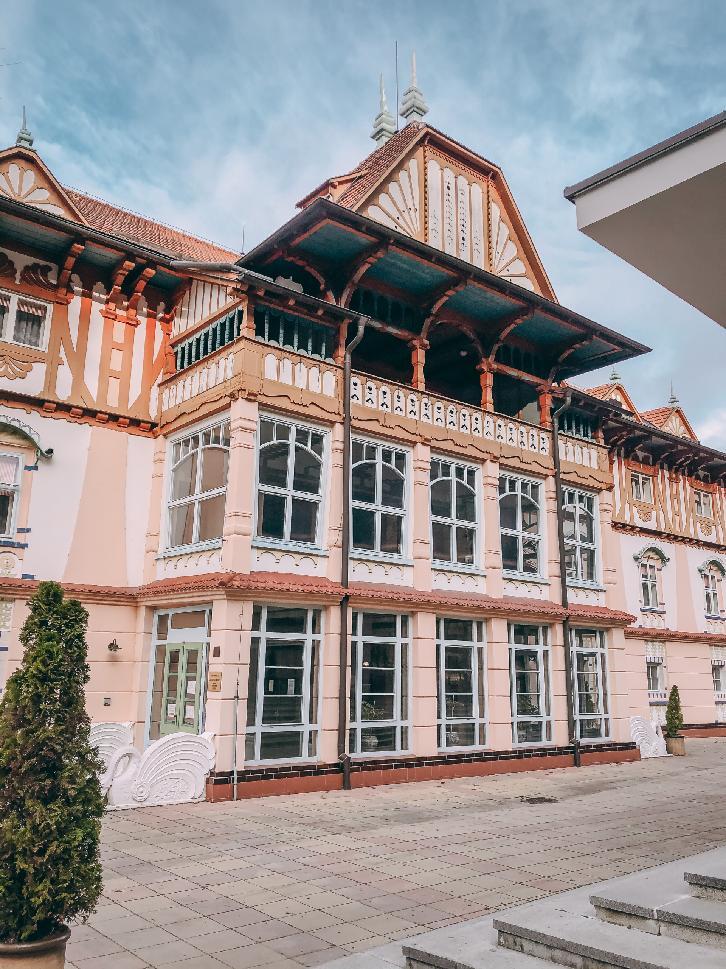 As already mentioned, you don't have to visit the spa town just for a healing stay, but also for recreation, relaxation and sports. Recently, wellness stays in modern hotels are very popular, where you will also find swimming pools, saunas, whirlpools and the possibility of using massages. So once these devices open again, don't delay with your visit. There is also the opportunity to do sports, because you will find a lot of bike paths or various forest trails for running or walking. The local dam, which forms the whole other recreational area, is also popular. 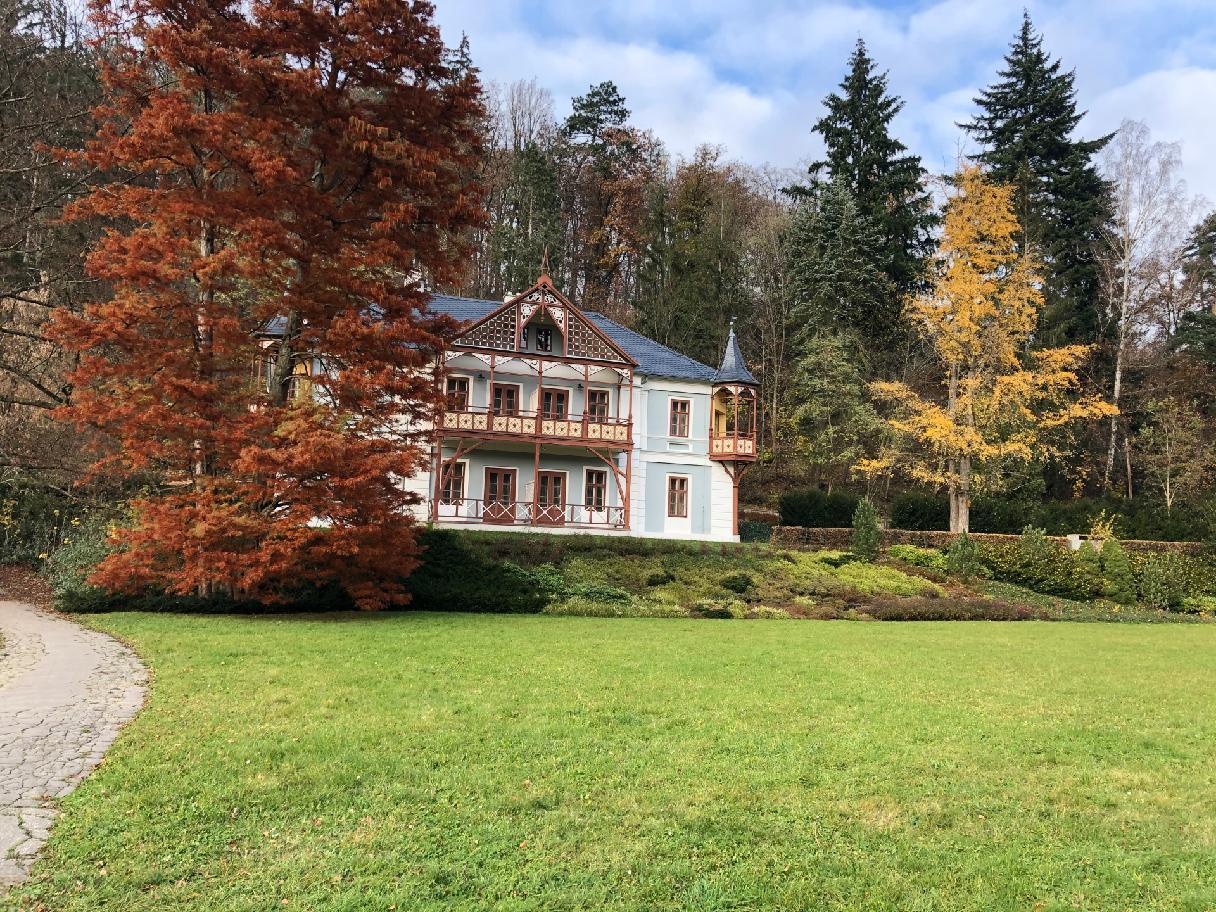 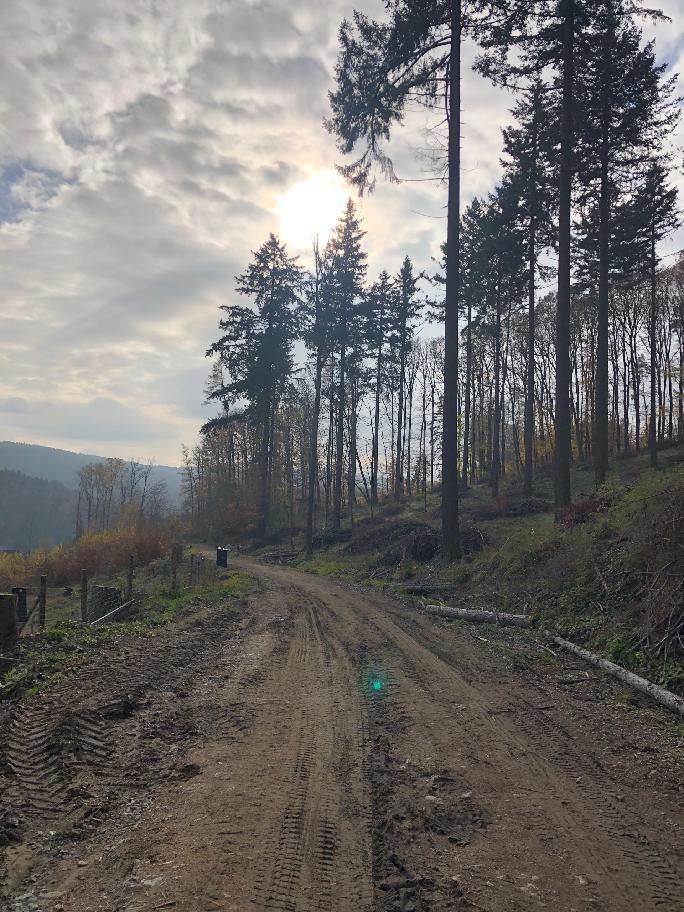