Lysice is a small town located in the South Moravian Region, north of Brno. There are less than 2 000 inhabitants, but there are more than enough tourists. 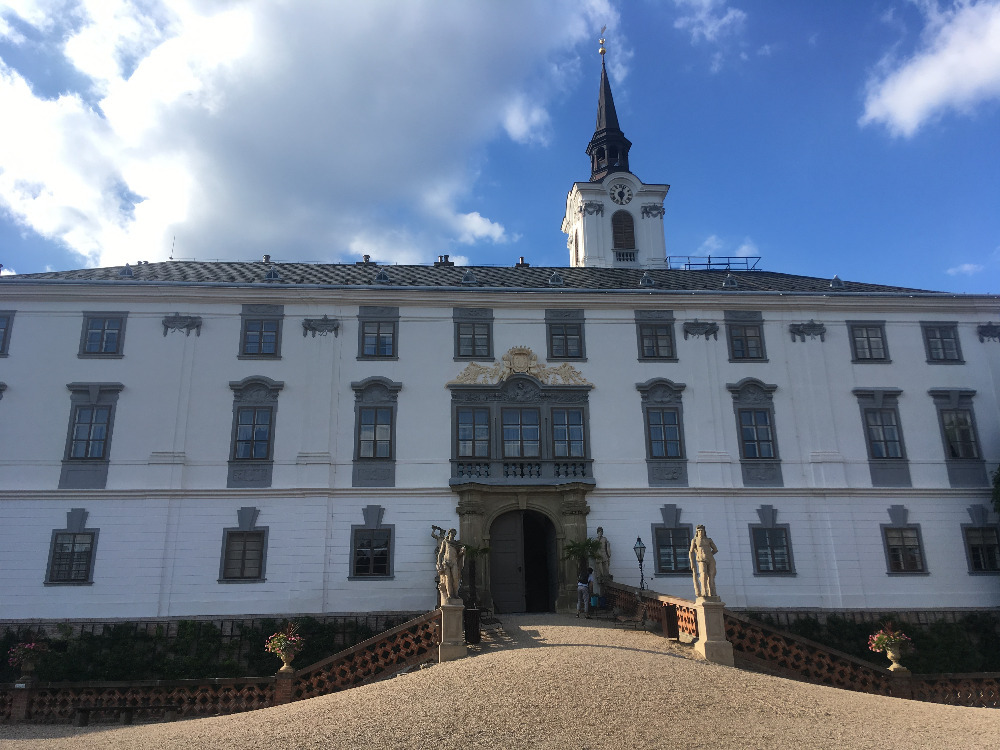 The history of the chateau dates back to the 14th century and is associated with the Lords of Kunštát. He was then owned by the Pernštejn, Dietrichstein or Piatti and Drnovice families. The most interesting history (and for us the closest) began when the chateau was acquired in the 19th century by the Dubští of Třebomyslice. Members of this family include Vilém Dubský, František Dubský, writer from Austria Marie von Ebner-Eschenbach (nee Dubská) or Emanuel Dubský. The last owner of the castle, Albrecht Dubský, was the owner of the manor until his death in 1962, when the family died out by the sword. He himself deserved to be buried in a family tomb in the local cemetery. 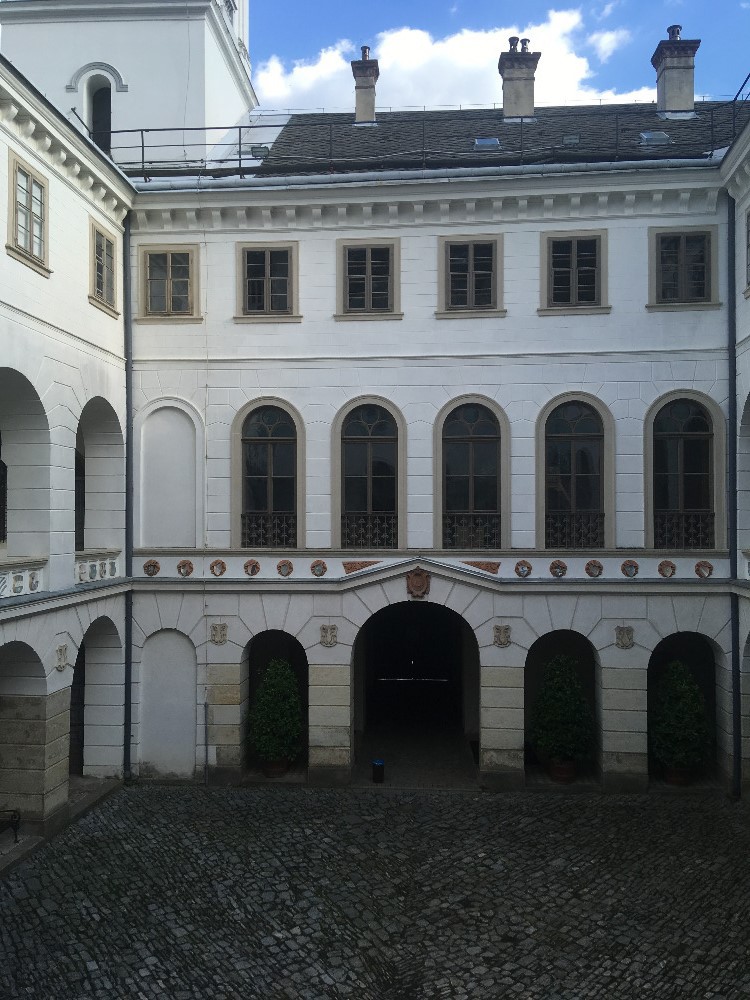 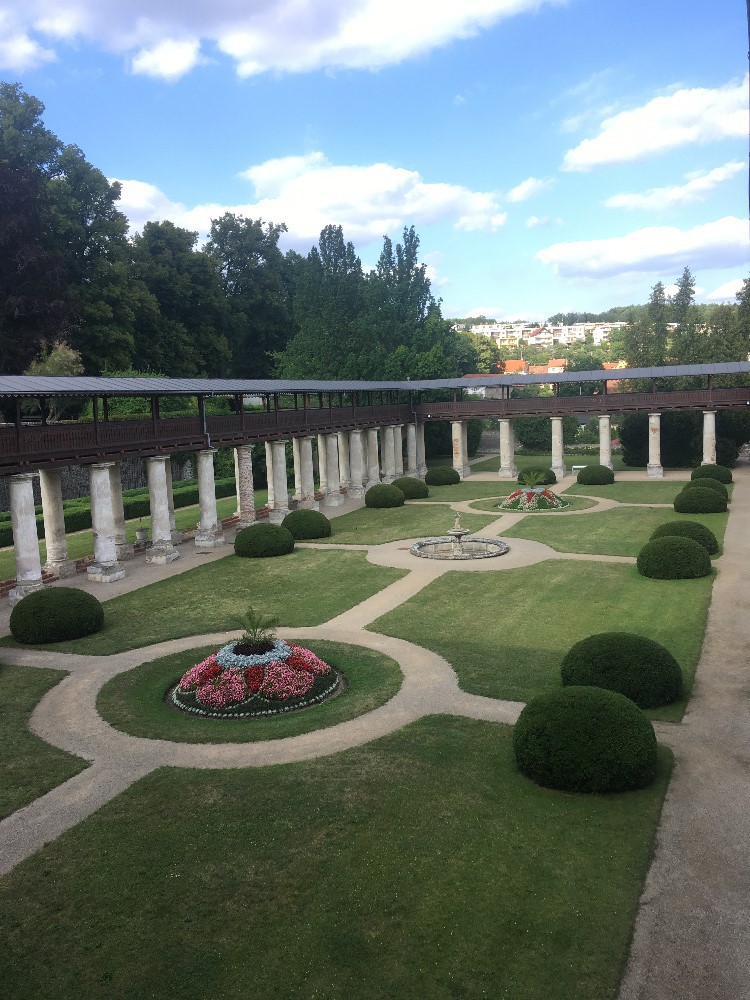 The chateau is a national cultural monument and, in terms of architecture, has a Baroque appearance. In addition to the large and small courtyard, the chateau also boasts beautiful decorative gardens with greenhouses and a colonnade adjacent to the chateau.

There are tours, which are divided into individual circuits. The first circuit contains the first floor, which are representative spaces. There are salons, the library of Marie von Ebner-Eschenbach and the armory of Erwin Dubský, who traveled the world. The second floor of the chateau, known as the second circuit, is the private apartment of the last owner of the chateau - Albrecht Dubský. Among the other three circuits is divided the castle garden, which can be passed without a guide, and greenhouses, which, on the contrary, only accompanied by a guide. The sixth circuit belongs to the already mentioned writer Maria von Ebner-Eschenbach. You can also see the chateau cellars. 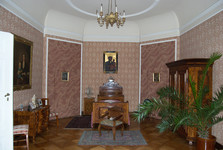 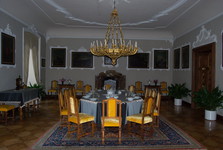 Every year, various events take place at the chateau. Weddings, concerts, theaters or Christmas tours. A small car park is located right in front of the gates of the castle, so you don't have to worry about going on a hike or hike. In good summer weather you can take a refreshing dip in the local swimming pool and set out for other sights within a few kilometers - to Boskovice, to Malý Chlum lookout tower or to the cave of the Knights of Blaník. 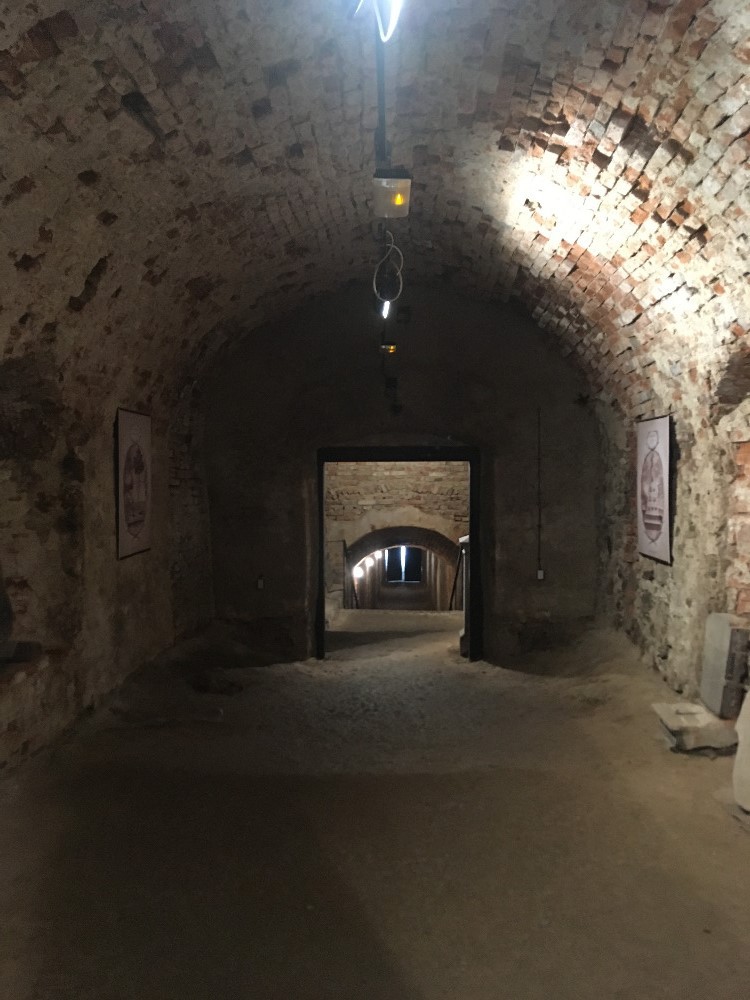 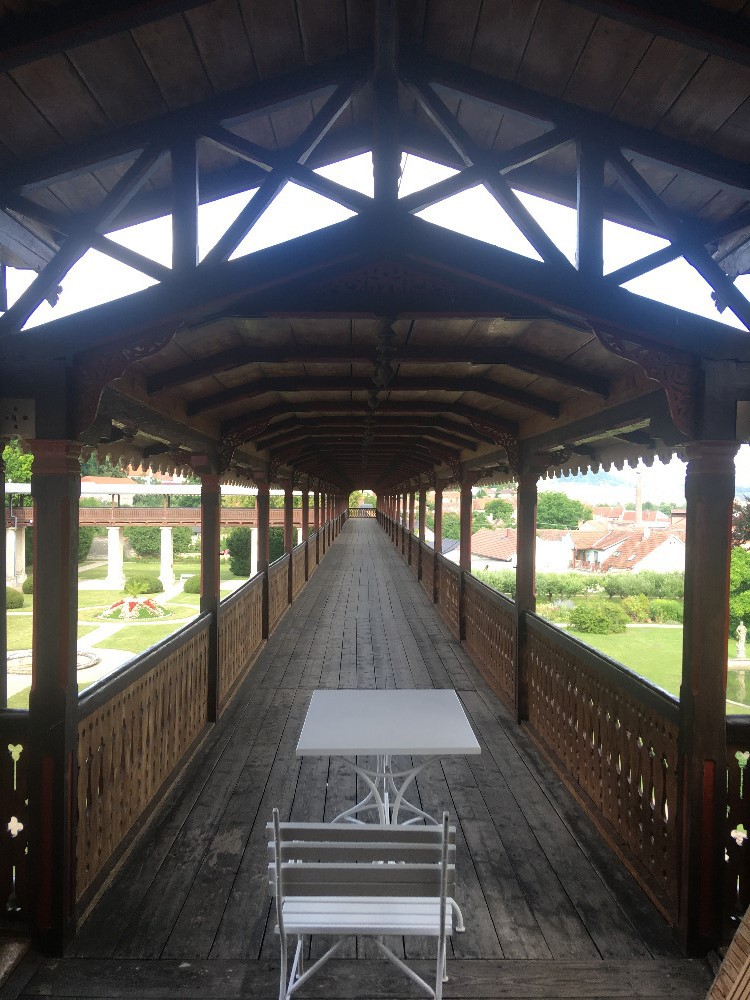 Do you have this feeling that you have seen this chateau somewhere? Are you familiar with the photos? In fact, it's very likely. A lot of TV series, movies and fairy tales were filmed here. For example, the famous Četnické humoresky series, episode Beáta, Night at the Chateau or O pokladech (On Treasures) fairy tales published in 2012..

Published: 14.10.2021
About 30 kilometers northeast of Brno lies a beautiful town of Vyskov through which the River Hana flows. The history of the town dates back to the 12th century. For a long time the town belonged to the Olomouc bishopric, i.e. from the 13th to the 19th century. Today its historic center includes beautiful landmarks which have been gradually returned to their former shine and glory.

Published: 29.4.2022
Just several kilometers south from Brno there is Rajhrad, a beautiful wine-growing town. There is a unique Benedictine cloister and adjacent to it the Memorial of literature in Moravia. Also, there St Peter and Paul church. To us, Rajhrad is an ideal place for a one-day trip from Brno either by train, car or bike. In summer, one afternoon is enough to enjoy it.