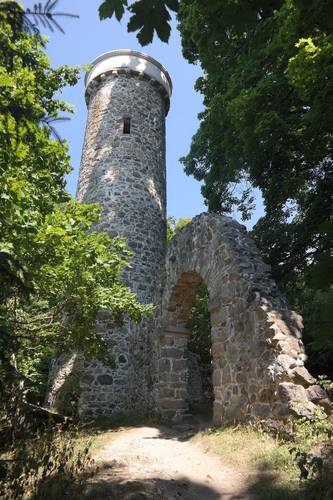 Once called Panorama, the 20-meter tower Hamelika is concealed in the forest covering the hill of the same name. The tower is easy to miss. It has been standing there since 1876 and trees overgrew it since. This circular stone tower is free to access. However, the view is no the best. Yet it still depends on the season you visit. A peak of another high-rise building peaks out from tress on the adjacent hill. It is the Kamzik observation tower , not accessible for the time being. We walk or ride on the asphalt roadj towards Krakonos hotel and the miniature park. Those who would choose a cable car would be in front of the hotel already. In this situation, the observation tower would come only as the second sight to see. 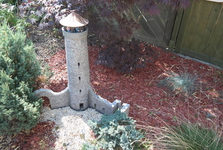 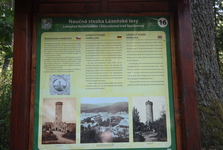 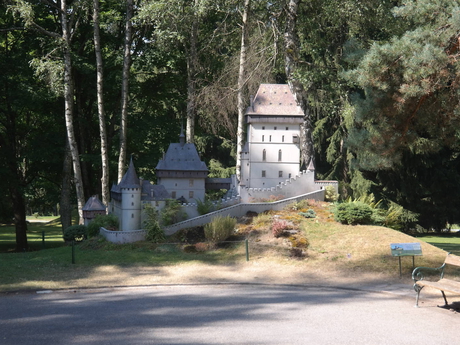 We are on a hill (760 m), a place where various sport events, mostly on skis, have been held. The Marianky skiing resort is located right next to it. We are interested in a fenced 5.5-hectare park that holds many plastic replicas in 1:25 scale. The ceremonial opening happened in June 1999. The very first model there is Cervena Lhota chateau. Next, Rip Hill followed as well as other models... such as the railroad museum, observation towers from different regions of the country, the oldest bridge in Czech Republic or Stozec Chapel in the Bohemian Forest. Speaking about the Bohemian Forest, another local sight is represented with a miniature in the park – Polednik tower. The highest place belongs to Jested. The lowest is a marble playground. You can see 65 scale-models of cultural sights at one place. Some of them are the UNESCO protected sights and everything is described in three languages. 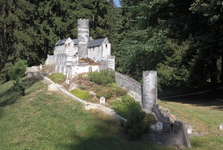 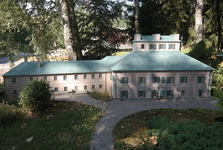 Other scale-models are made by modellers. It takes many years to build one, and it is also costly as one gets as high as several hundred thousand crowns. The were building Les Kralovstvi dam at a suitable place during our visit. So perhaps, when you are there you would see the Elbe river and its gigantic facility. The whole compound is set in a forest park which is very pleasant in the summer heat. Good paths would also guide you to local restaurant and café. I couldn’t be more satisfied there. Benches are scattered around, children can play on a nice playground, dogs are allowed only when leashed. 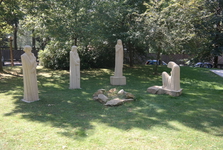 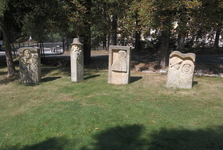 The garden is free of admission. The whole compound’s main sight is the statue of the lord of the mountains – Krakonos. Other fairy-tale characters are drawn from famous Czech fairy-tales or legends. However, it was bit tough for us to recognize them… Those who would like the mountain lord grant them a wish would not have an easy pass. Before he ringed a magical bell above the Virgin Mary chapel, you will have to answer three questions right. 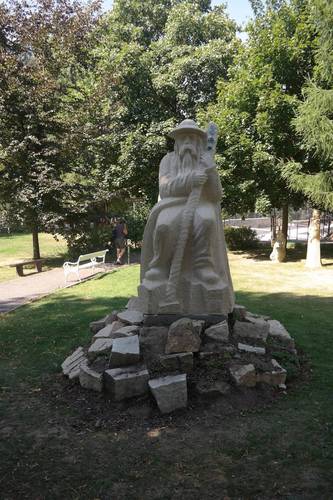