en.infoglobe.cz » CZ, Mlada Boleslav – City Known Not Only for the Car Company II 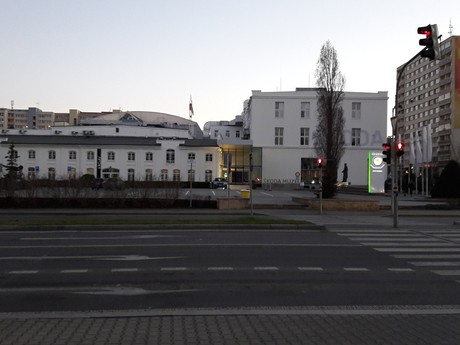 At first, we did not want to leave the city center at all. It is beautiful there in broad daylight as well as at night. It would suffice for us to visit the gems of Renaissance such as Sbor Ceskych Bratri, the town hall and its exhibition of ghosts, or a walk in local minizoo. However, we couldn't stand to not to see the symbol of the city – the car factory. Therefore, we set off to Škoda car factory. 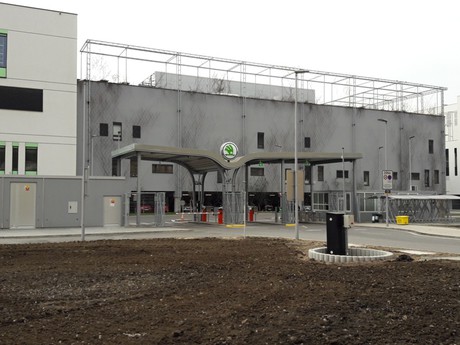 The history of the well-known Mlada Boleslav car company bega in 1895. Then two men, Laurin, a mechanic from Turnov, and Klement, a Mlada Boleslav bookseller, came into a decision to open a workshop where they would produce bicycles. In 1899, mere four years later, the two managed to construct their first motorbike. Soon thereafter, their first car was born then branded Laurin & Klement. However, it happened so that the company had to be integrated to Škoda company in 1925. The factories were bombed during the WWII yet it was renovated soon thereafter. Soon new cars, now famous models 1000MB, 100, 120, Garde, Favorit, Felicia, Octavia, Rapid became to leave the factory. In 1991, Škoda was bought by German Volkswagen and new and remodelled models such as Fabia, Roomster, Superb, or Yety were introduced and produced. The latest addition to company's potfolio is SUV Kodiaq. 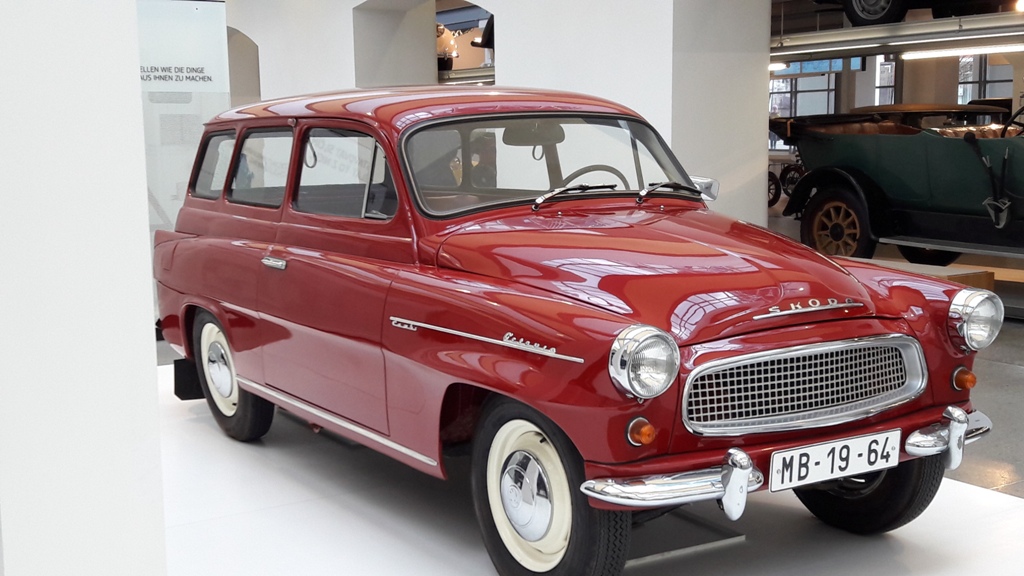 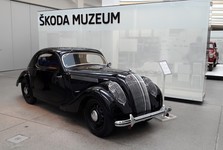 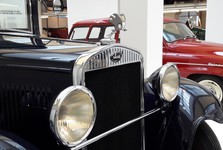 About half of Mlada Boleslav's population works for Škoda. The factory is breathtakingly huge. There is the production facility, research center where ideas become reality. It is almost impossible to peak inside the factory. We choose the word almost deliberately because there are basically two options how the generaly public can see the inside of the factory. 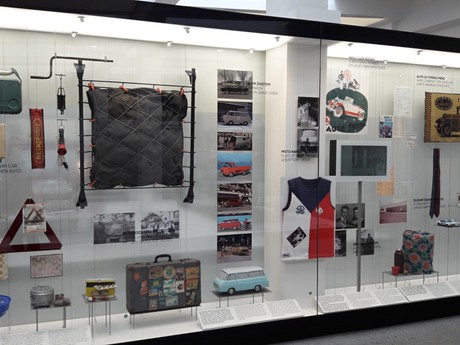 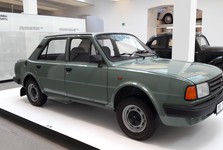 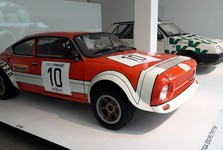 You can either plan your visit for the day when the factory is open to the public. But easier would be to simply visit the Škoda Museum opened daily except for selected holidays. 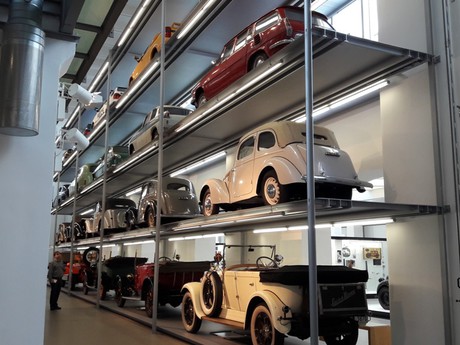 There are about 500 exhibits scattered across 1 800 m2 . There are automobiles, racing cars, motorbikes, and even a bicycle. Three circuits introduce everything about the Škoda's most important products, the involvement of the company in racing, and renovated historic cars. Next to historic exhibitions, there are even more up-to-date exhibitions. Families with children and handicaped alike can easily enjoy the museum. Moreover, the tours are available in several lagnuages. You can even have a specail tour inside selected production areas. Keep in mind that you need to book a tour ahead! 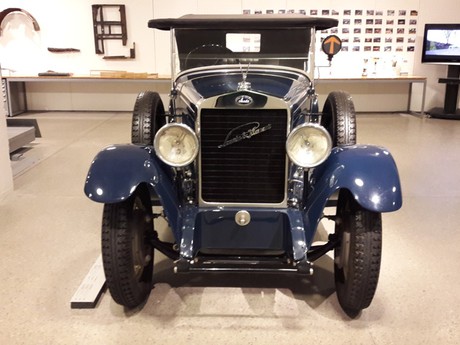 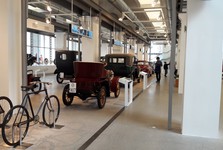 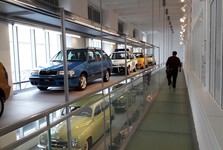 You can sit in a cafe, or restaurant while surrounded by beautiful historic environment. Moreover, there are some amazing souvenirs related to Škoda. 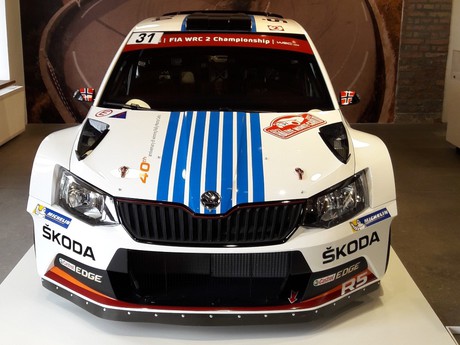 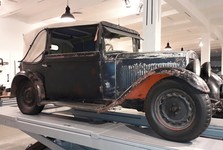 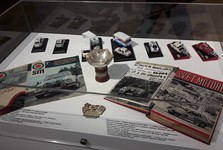 After some sightseeing, the museum will guide you through the automotive revolution which reshaped the face of this central Bohemian city.