en.infoglobe.cz » CZ, Mladá Boleslav – The City Known Not Only for Cars I

A city of almost 40 thousand was founded in the second half of the 10th century. The city founded by Boleslav II and then was consequently owned by the Michalovicove, Tovacovsky and Krajirove families. It also was an important religious center of the Unity of the Brethren. Their presence manifested itself in the religious life of the city as well as its architecture. Emperor Rudolf II declared Boleslav a royal city in 1600. Soon after, the Thirty Years' War stroke the city with full force. Only in the 18th century, the city began to flourish again thanks to industry, railroad construction, and later the foundation of Slavia motorbike factory. In addition to that, the Laurin & Klement car company, the predecessor of the famous Škoda Auto, was founded here in 1905. 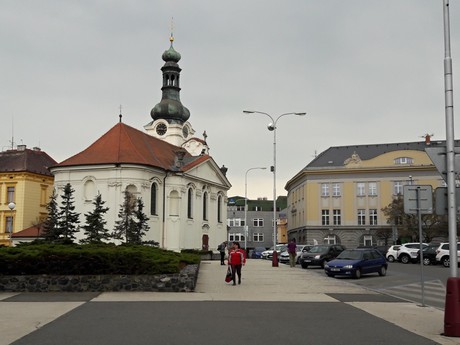 A modern, industrial city became the center of the region. Mladá Boleslav was the last ever city bombarde in Europe in the second world war.  And it was several hours after German capitulation. Vast housing development of the city started in the 1950s. Many squares were rebuilt as well. 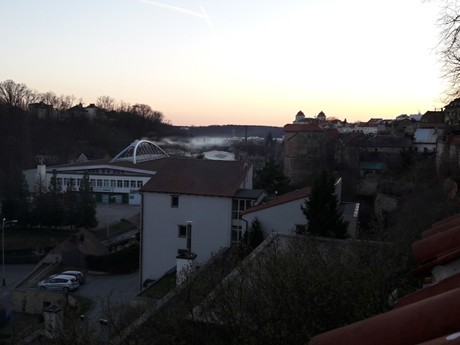 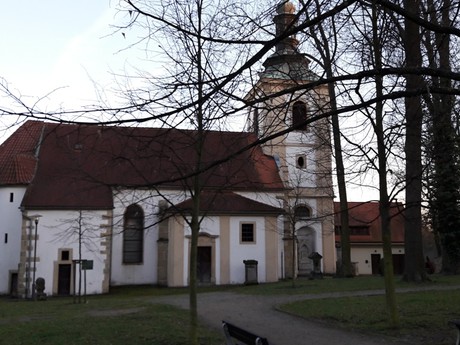 There were famous people born in Mlada Boleslav. For instance Frantisek Gellner, the sex symbol of the 1930s Adina Mandlova ,or the best Czech javelin thrower Jan Zelezny.

So, after this condensed history of the city let's move to its sights which are well worth seeing. Castle Mlada Boleslav belongs to the most prominent ones. It was a Premyslid dynasty stronghold. Later it was rebuilt to a Gothic-style castle and then to Renaissance chateau. There are massive towers. Once, there were barracks in the castle. Later it operated a prison, and it has housed a museum of regional history since 1970. 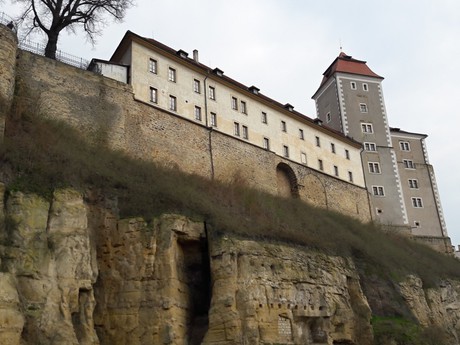 Old Town square is one of other great places. Its main feature is a Renaissance hall completed in the mid-16th century. It is lined with houses with amazing facades, arcades. In addition to that, there are fountains, or water cascades stretching in the center of the square. Art reliefs decorate the fountain. The town hall tower is open to the public. You can get an amazing vista from atop of there. We recommend to visit the church of the Assumption of the Virgin Mary, Archdeanery which is hosued in a Baroque-style house, the Marian Column built in 1681, the historical compound of Karmel, or Templ, also known as Jan Cisar's palace. Michalovicka Putna is name for a castle ruin which is bit remote from the city center, the same goes for a Jewish cemetery. 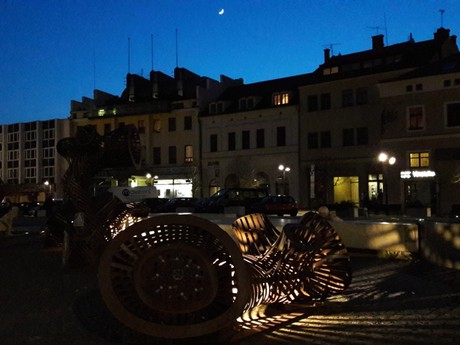 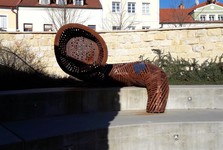 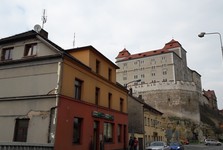 If you wanted to see less known places of Mlada Boleslav then take a walk down the Metal Road which takes you to historic nooks. The road is 7 kilometers long, there are 16 stops with information boards. The road starts at the visitors' center in the city center. 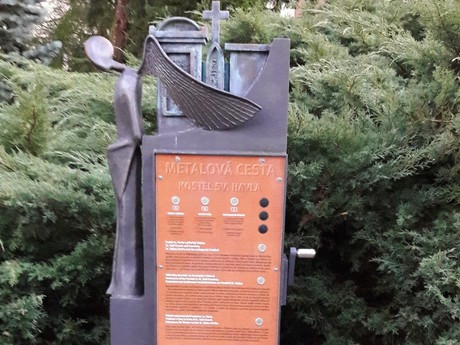 This is by no mean end to our visit of Mlada Boleslav. Next time we take you to the Škoda Museum which presents the history of this city.