en.infoglobe.cz » CZ, Nepomuk – To See St John of Nepomuk and Beyond

When you mention Nepomuk, almost everyone thinks of St. John of Nepomuk, who was born here in the first half of the 14th century. But the early history of the town goes back much deeper into the past, probably already settled in the 10th century, when St. Adalbert went there. The history of Nepomuk is also closely linked to the Zelená Hora chateau on a hill above the town and the nearby village of Klášter. 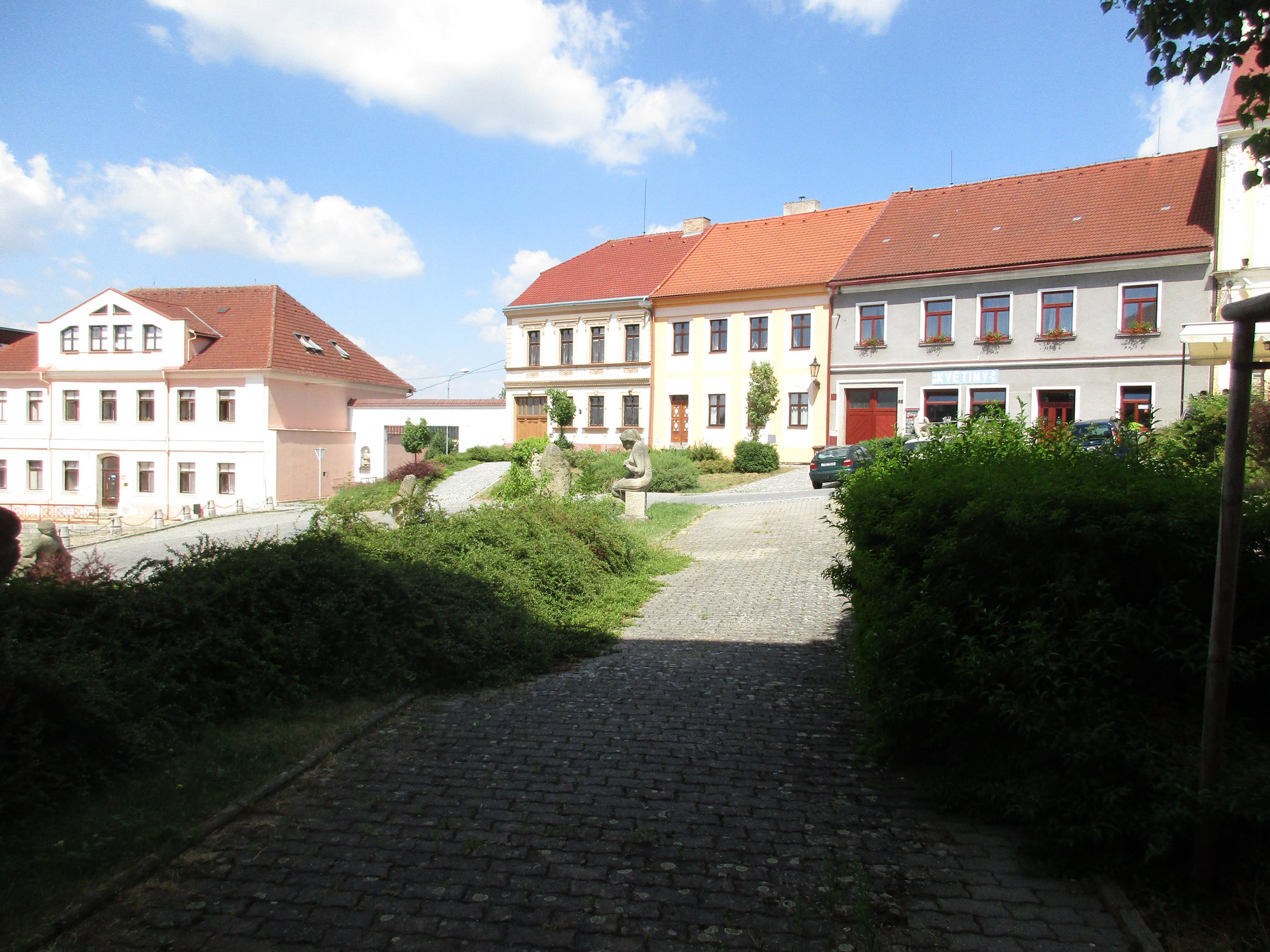 The dominant feature of Augustin Němejec Square is the Church of St. John of Nepomuk at its bottom. At this point, a house in which John of Nepomuk was born was said to have stood. Today's appearance is Baroque, the design was designed by famous Kilian Ignaz Diezenhofer. For example, the southern portal has been preserved from the original building. The space around the church is complemented by several panels that bring John of Nepomuk closer and statues of selected saints. There is also a legend about mysterious light. When it appeared, it meant someone from the Sternberg family would soon die. Another place connected with St. John of Nepomuk is the Midsummer Museum in the building of the Archdeanery in Presanicky Square. Next to it is the church of st. James. Another interesting place is the museum in the birthplace of the painter Augustin Němejec. 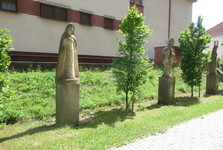 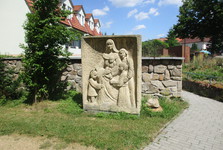 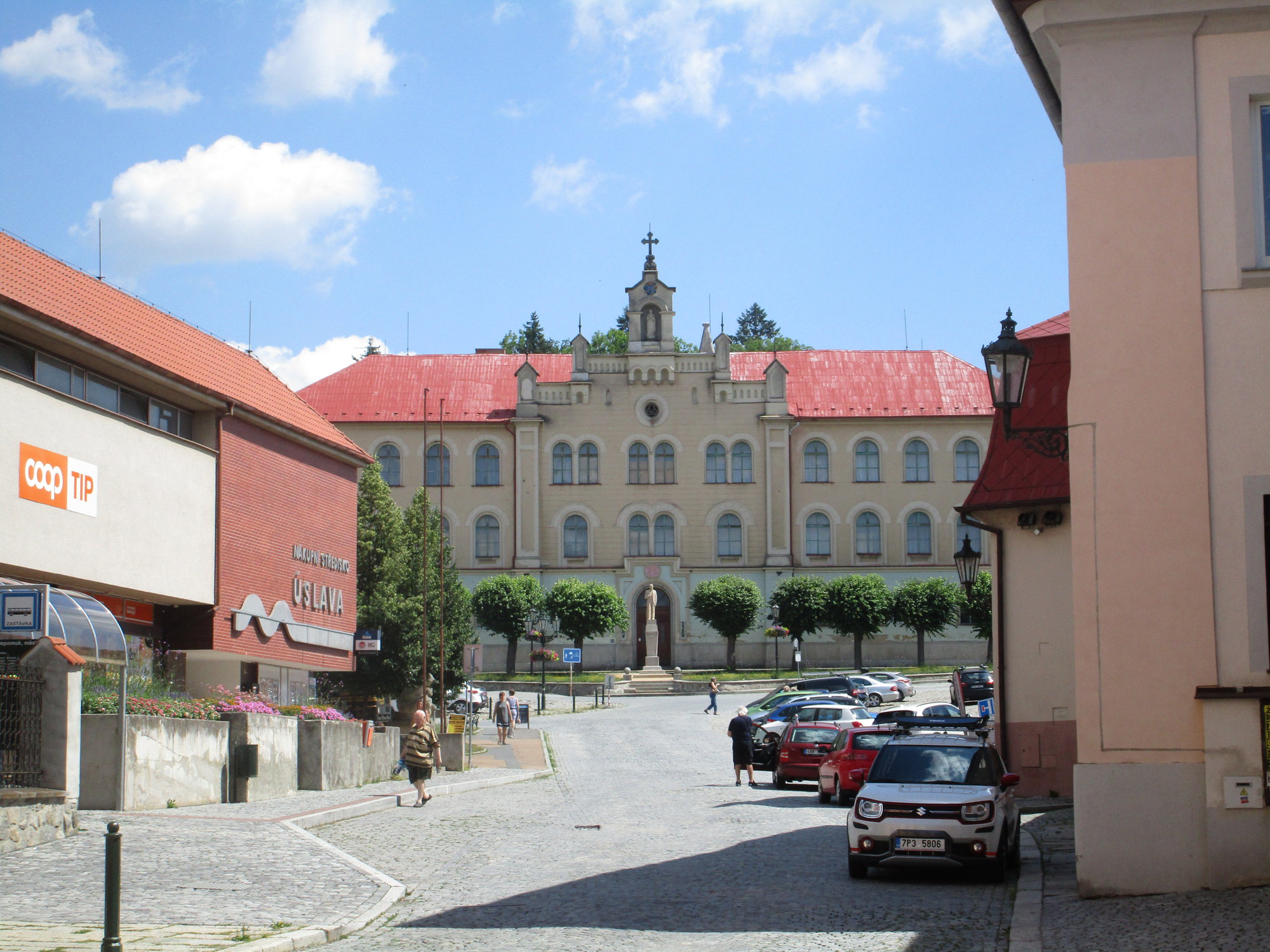 The upper part of the square is dominated by the building of the former Piarist College. Today, she is no longer teaching her, serving as the depository of the Pilsen West Bohemian Museum. Behind it is a pleasant terraced park with statues and the Municipal Museum. Another museum can be found on the trail of the nature trail connecting Nepomuk with the nearby village of Klášter. It is the Museum of Veterans in in the post office building of Zelená Hora. The building is located just a few meters from the square, directly opposite the tourist signpost. 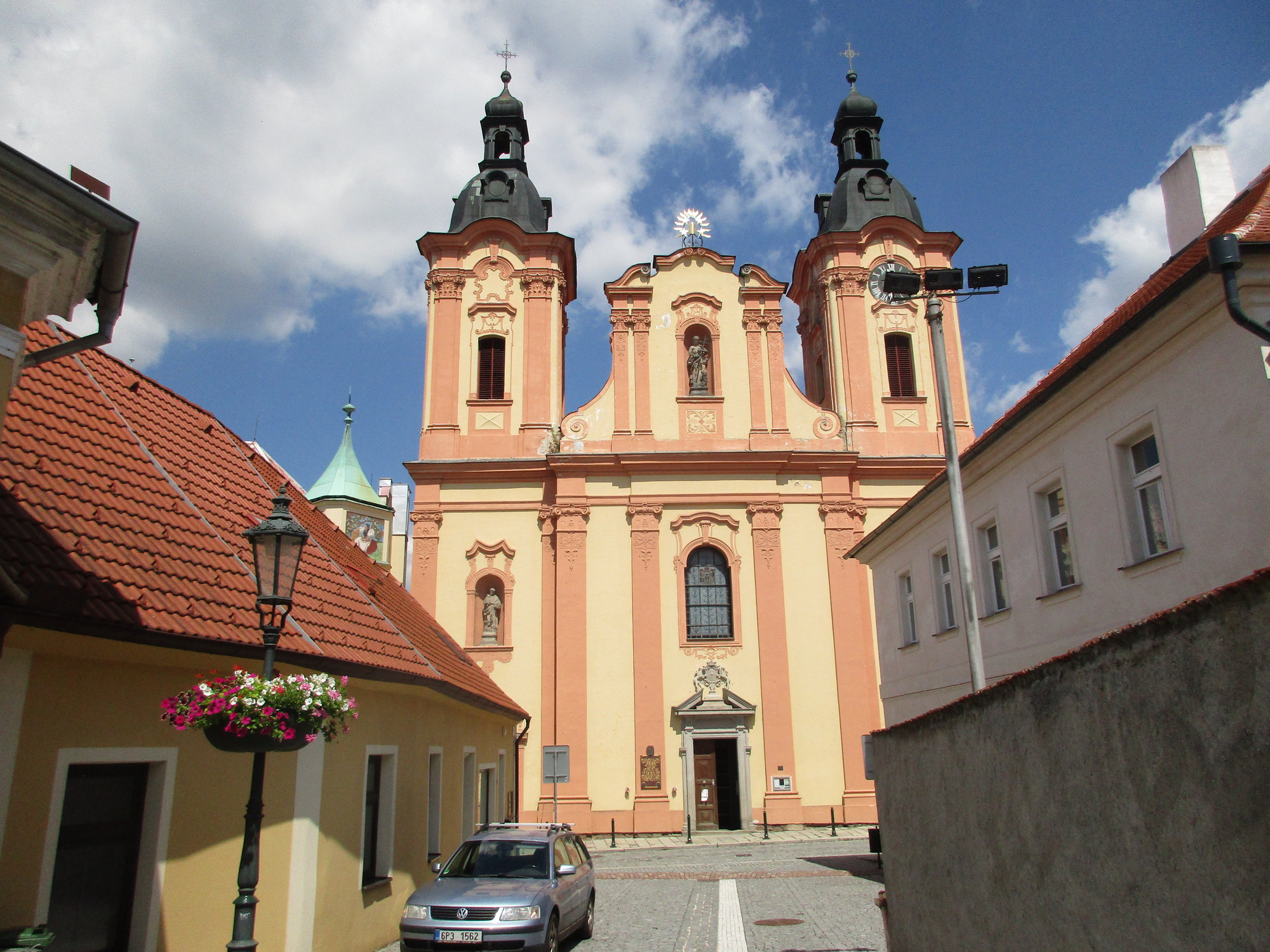 The chateau towering on the hill above Nepomuk gained its present appearance in the 17th century when it was owned by the Šternberk dynasty. The place in Czech history played an important role. In the 15th century, a green-mountain unity against Jiříkov of Poděbrady was created here and in the time of the National Revival, the infamous Zelena Hora Manuscript was found here. The place was also made famous by the writer Milan Švandrlík. Today, with some exceptions, the chateau is not open to the public. 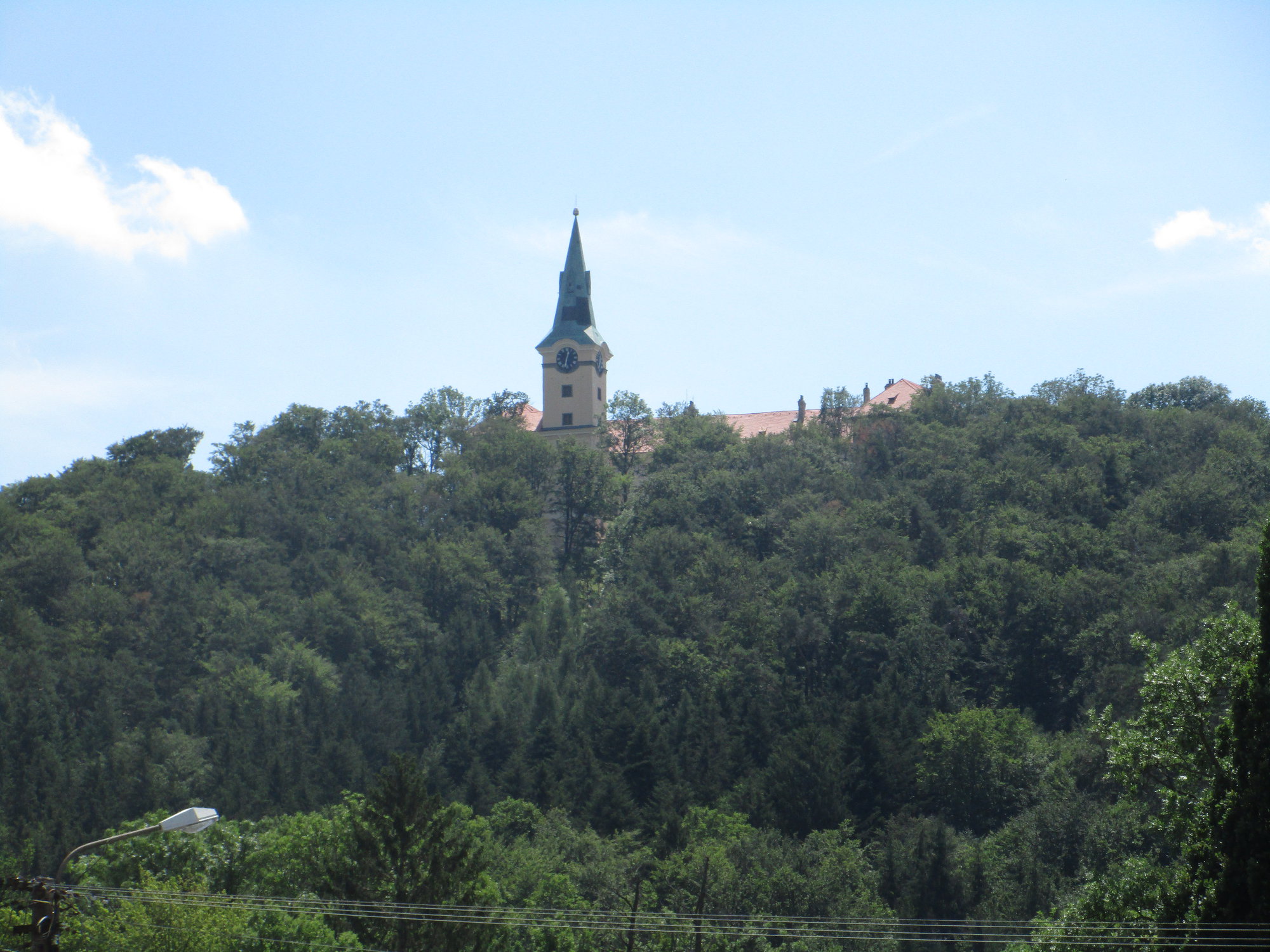 The nature trail goes around Zelená Hora to the village of Klášter (2 kilometers from Nepomuk). The village was named after the large Cistercian monastery, which was founded here in the 12th century. To this day, only the remains of walls and several building articles on the square in a small lapidarium have been preserved. A nature trail leads from Nepomuk and also a blue hiking trail. He returns to the city around the Red Bridge and the Chapel of St. Vojtěch. 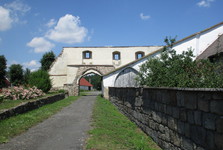 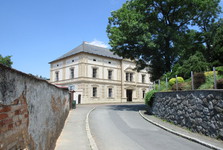 You can go to Nepomuk either by bus from Pilsen or Klatovy, or you can use the train. The city is situated on a busy route connecting České Budějovice with Pilsen. Just don't be surprised, because the station is located in the neighboring village called Dvorec, from where it is another two kilometers to Nepomuk.