en.infoglobe.cz » CZ, Neratov in the Orlické Mountains and a Church With Glass Roof – VIDEO

After World War II (with the expulsion of the German population), the formerly thriving village with a glassworks almost disappeared. In the last 30 years, however, a small miracle has been achieved here. Already in 1992, the priest Josef Suchár founded the Neratov Association, which takes care of the restoration of the village. Now about 60 people have a permanent residence in Neratov and during the summer season the village lives a lot thanks to tourism. 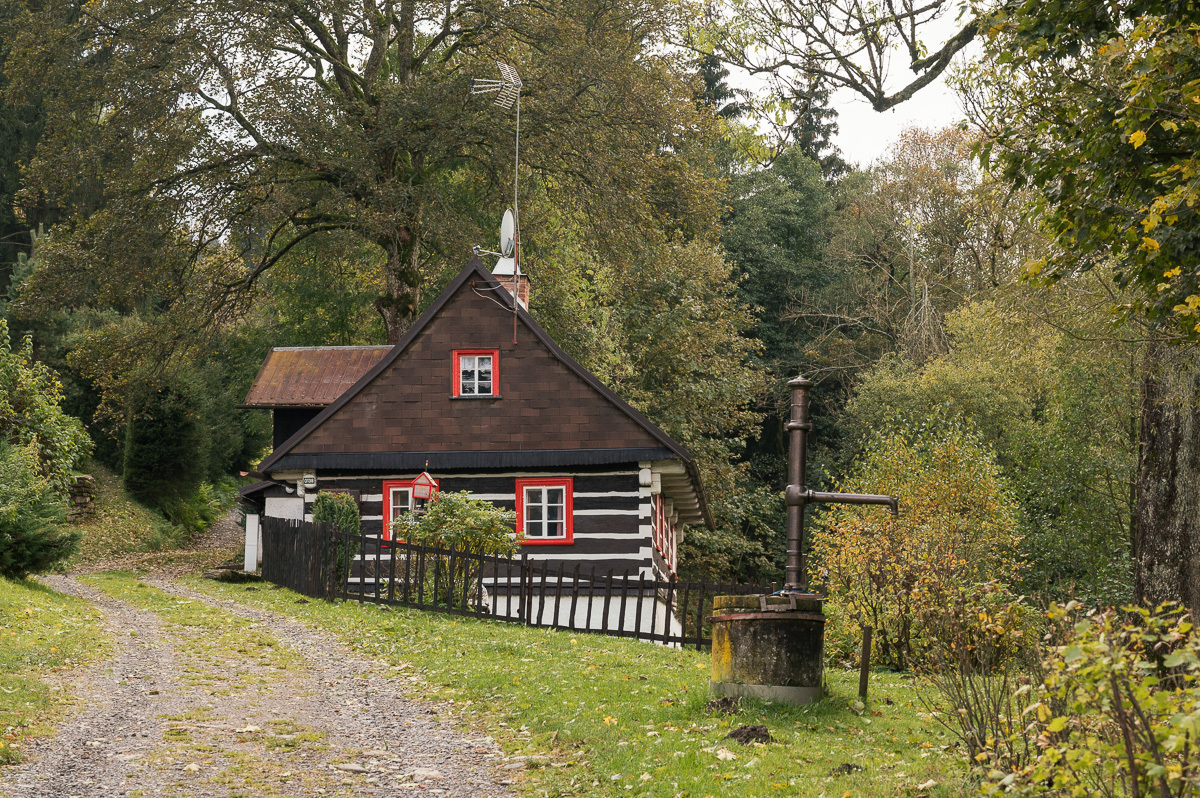 The most visible result of the association's work is certainly the pilgrimage church of the Assumption of the Virgin Mary. The church that got the second chance. Thanks to the healing spring and the statue of the Virgin Mary, the church was an important place in the second half of the 17th century. Due to the growing number of pilgrims, the original church ceased to suffice and in the years 1723–1733 a new Baroque church was built on the hill. 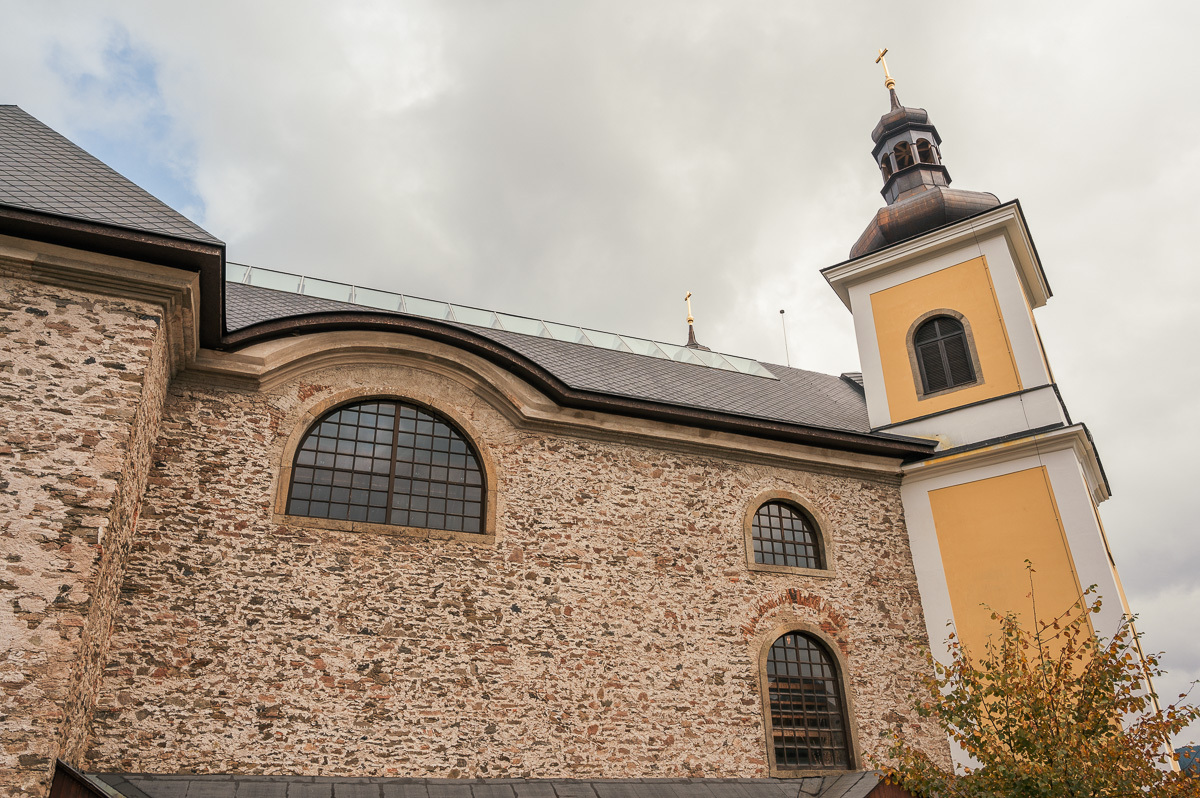 Unfortunately, at the end of World War II, he was hit by a Red Army missile and the church burned down. People tried to restore at least the roof, but did not raise enough funds, and the Communists decided to demolish the entire building. Fortunately, this did not happen and it has been the gradual restoration of the church since 1992. In 2007, it received its famous glass roof. 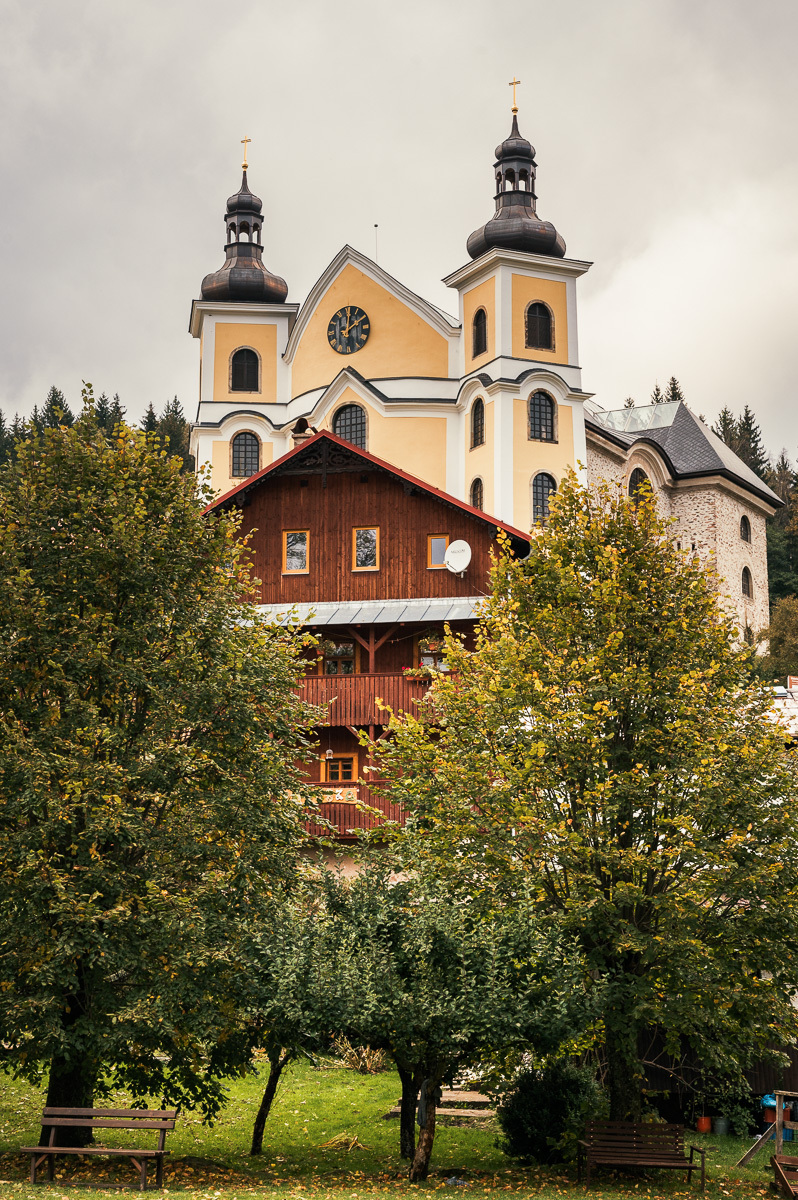 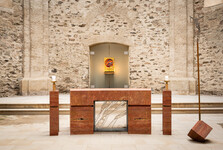 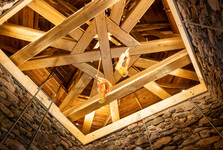 Today, you would not know from the outside that the church was relatively close to collapse until recently. But the flamboyant Baroque decoration did not return. On the contrary - there are admitted massive roof beams and bare walls. Lots of light penetrates the glass roof, the temple never locks and the whole space is much more sacred as a result of most "ordinary" churches.

If you have not been to the Church of the Assumption of the Virgin Mary in Neratov, I definitely recommend that you fix it. Combine the trip with a walk through the nature of the Orlické Mountains, which are beautiful in any season.