en.infoglobe.cz » CZ, Nižbor: Baroque Chateau and Glassworks in the Heart of the Forests of the Křivoklát Region – VIDEO

You can find Nižbor only about 7 kilometers from Beroun and I recommend you to go by train. The track to Křivoklát and further to Rakovník is one of the most romantic in our country. In the direction from Prague, the trip to Beroun is also worthwhile, either along the Berounka river around Karlštejn through the Bohemian Karst, or across the “hill” through Rudná. 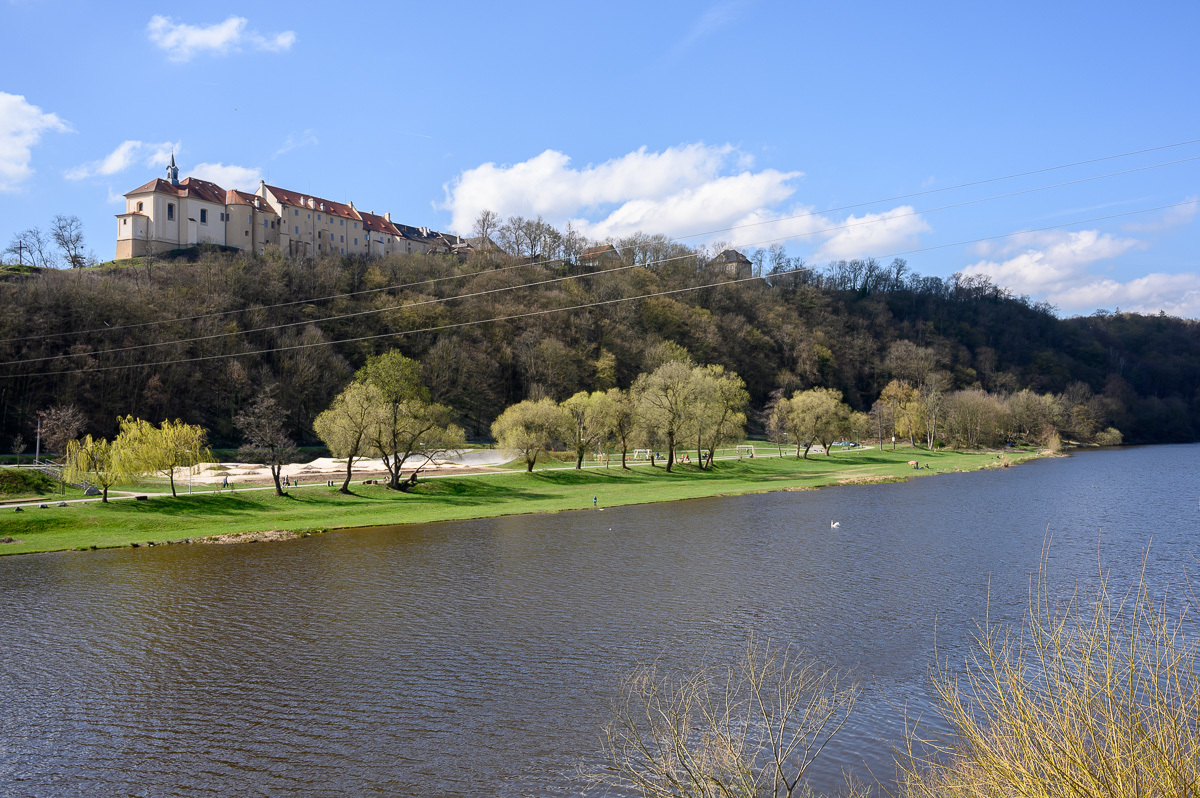 Moreover, you can also have a meal by Tomáš Hanák at the legendary Zastávka Nižbor restaurant at the station in Nižbor, where you can even sleep in an old car. Right next to the station, there is also a technical monument Rückl Glassworks, which produces lead crystal. 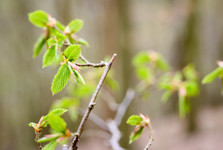 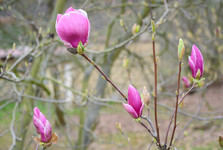 On the rocky cliff above the mouth of the Habr creek flowing to the River Berounka there is a Baroque chateau, which is one of the biggest attractions here. It also features a Celtic exposition. Originally there used to be a castle that was probably founded by Přemysl Otakar II. The chateau gained its present appearance mainly during the reconstruction between 1720 and 1726. In addition, a few meters from the chateau lies a place where the 14-degree east longitude and the 50th parallel cross. 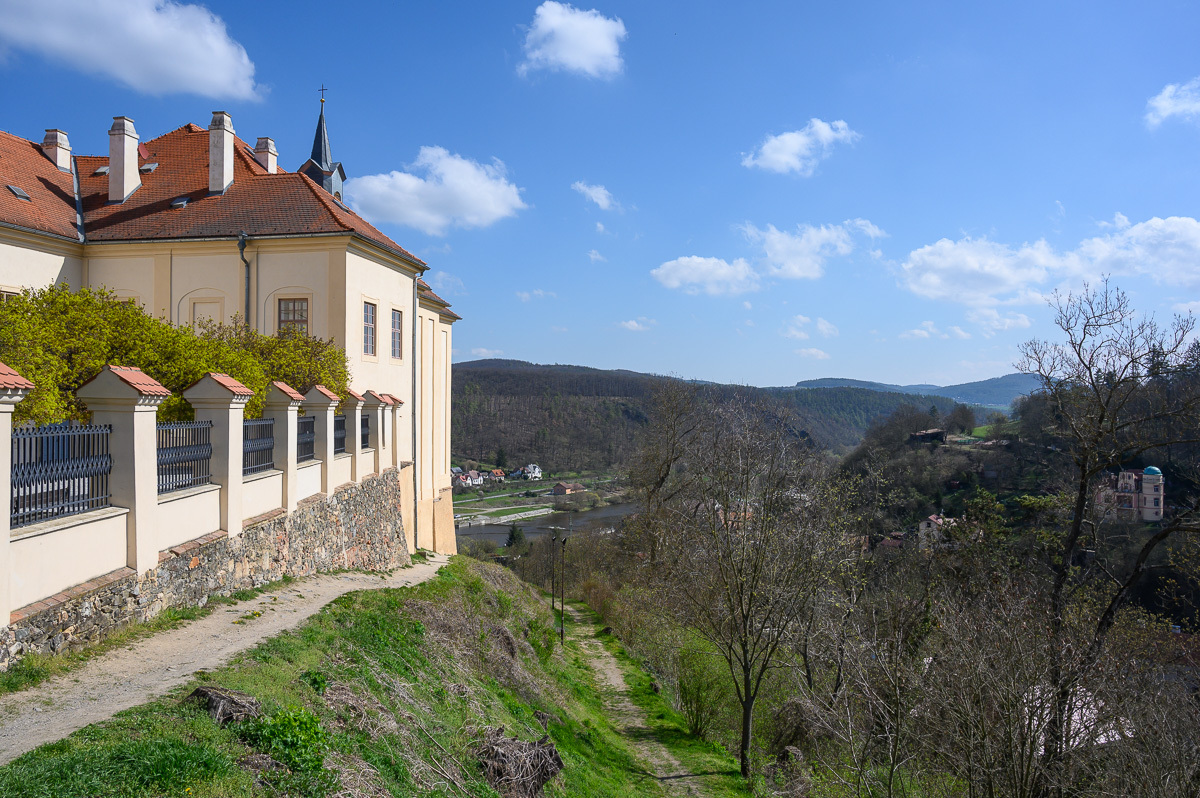 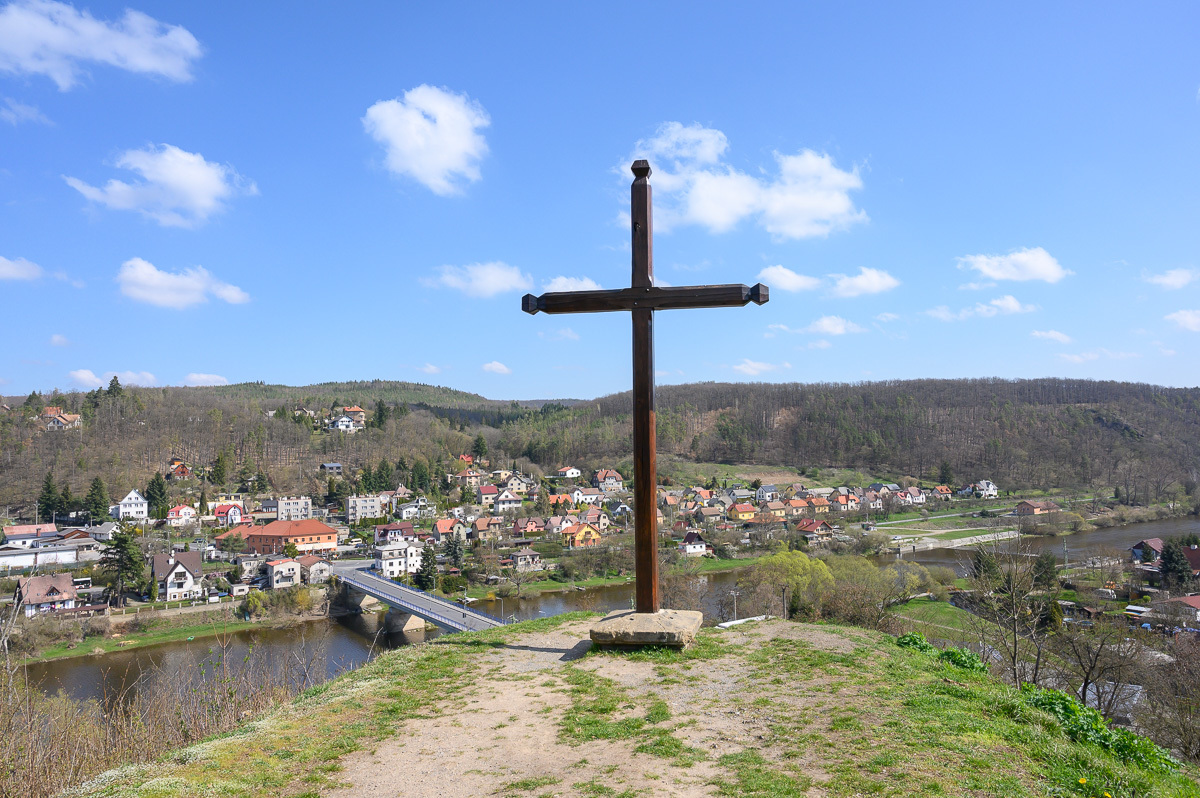 On the hill on the other side of the Habr creek you will find the remains of the Celtic settlement, the so-called Stradonice oppidium. In 1877, he was made famous by the finding of a gold treasure, which consisted of about 200 coins called irises. 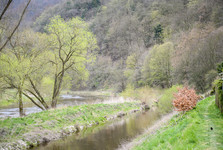 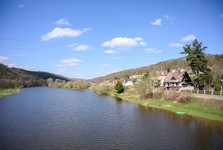 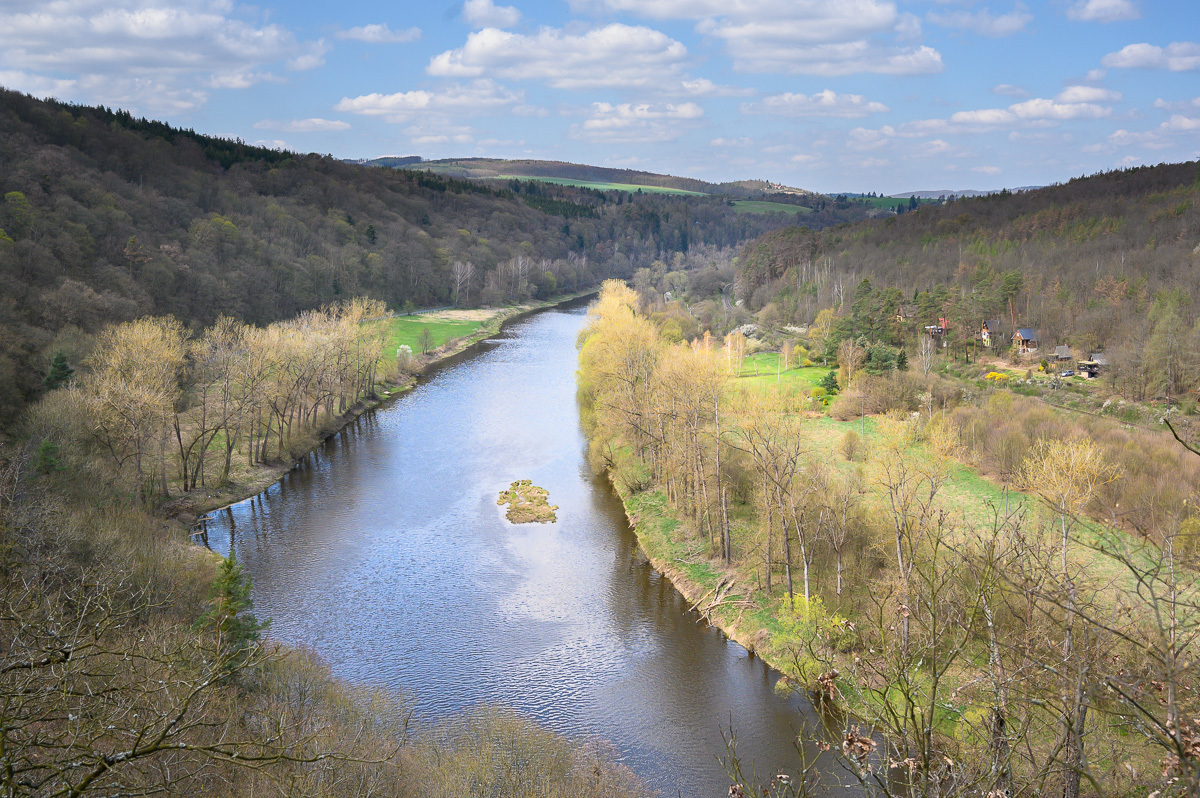 From Nižbor, continue along the red trail to the depths of the beautiful forests of Křivoklát. You will reach it up to Roztoky, from where it is just a short walk to the Křivoklát Castle itself. Do not forget to stop along the way at the Čerchov viewpoint, from where a beautiful view of the Berounka valley opens in front of you.