The wine village of Petrov can be found about 4 kilometers southeast of the folklore town of Strážnice and about 14 kilometers from Hodonín, which is also a district town. Nearby is the border with Slovakia and the Slovak Skalice is only 5 km from Petrov. The village is located in the South Moravian Region and has a population of approximately 1,300. The village is located at an altitude of 180 meters on the gravel terrace of the floodplain of the Morava River. The foot of the White Carpathians mountain range extends into the southeastern part of the Petrov cadastral area. 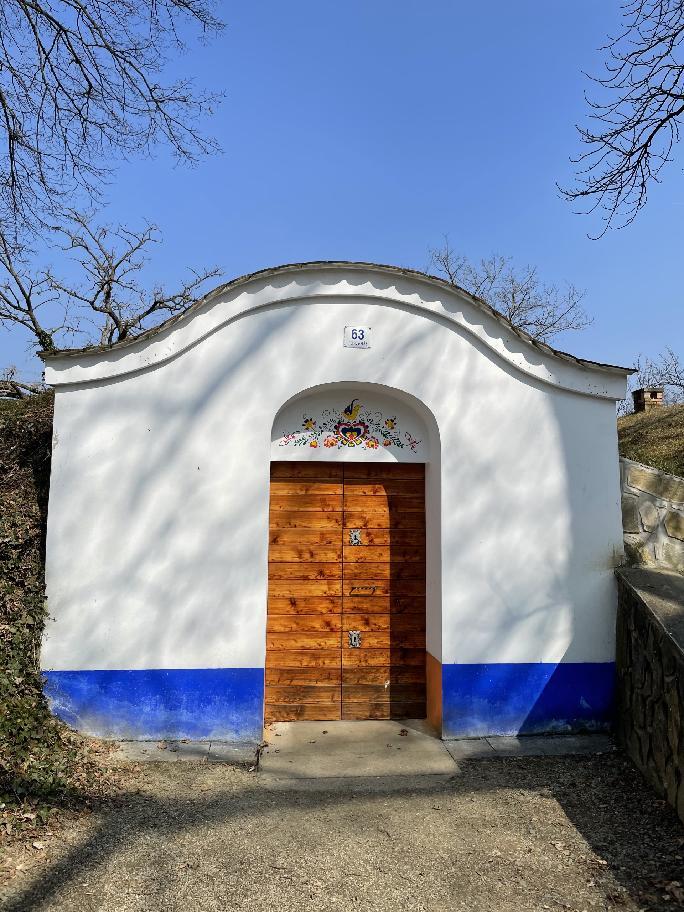 The Plže reservation mentioned at the beginning is a relatively unique set of historic cellars. It was declared a monument reserve of folk architecture as early as 1983. Until recently, the small romantic cellars were built by the inhabitants of Petrov themselves with help of relatives. On average, they are about 15 meters long and 3 meters wide. There are about 80 wine cellars in the whole area, some of which have been built since the 15th century. So if you visit this area, you have a number of options to visit the cellar. 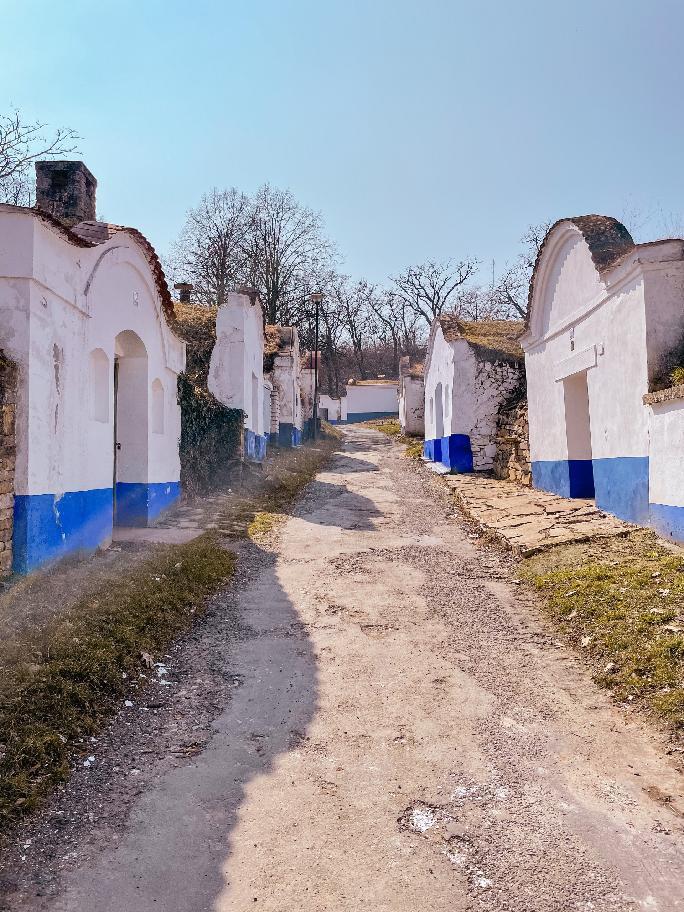 Stone ceilings shaped into a vault are typical for the construction of cellars. The facade of the cellars, which is sometimes called "žudro", is usually decorated with Slovak vine ornaments. The cellars are mostly decorated in white and blue.

Perhaps many of you were interested in the name of the area, the cellars of Plže got their name from the significant occurrence of snails.

Another attraction for tourists is the Baťa canal. The water canal was built by Tomáš Baťa in 1934 for the purpose of shipping. The operation is usually mainly in the summer months, starting around May and ending in September. Along the canal you will find a lot of stalls with snacks and various souvenirs. The Baťa canal is a total of 52 kilometers long and leads from Otrokovice to Rohatec. The canal also contains lock chambers and moving weirs. It is possible to rent boats and enjoy your own ride on the water canal. 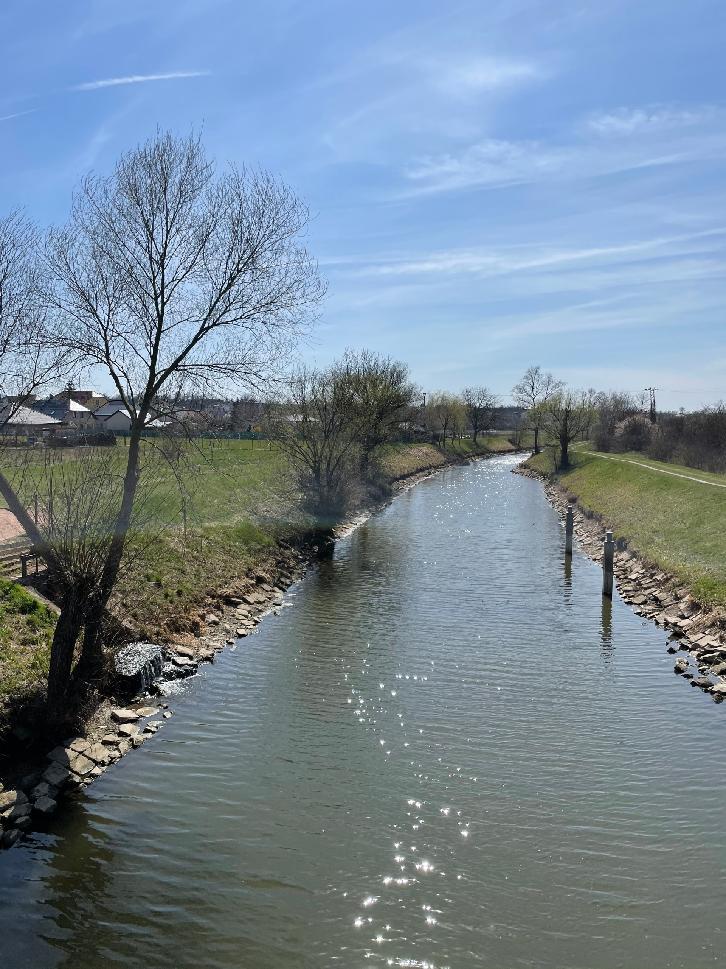 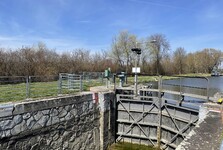 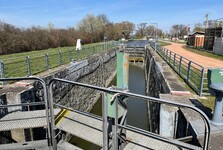 It is interesting that there are several bridges on the Baťa canal and under those bridges there are underpasses for the draft horses of that time and possible towing equipment.

CZ, Lomnice u Tišnova – A Hidden Treasure of Tišnovsko Area

You can visit the Church of the Visitation of the Virgin Mary, the chateau or the former Jewish q...