Of History of the Spa

The impetus for the establishment of the spa at Lochotín was a miraculous spring rising from the southern slopes of Lochotín Hill, which was thoroughly explored by the Pilsen physician Bernard Říha. His thoughts were caught by the enterprising Pilsen Bishop Martin Kopecký, who founded the Joint Stock Company in 1832, and two years later the spa was opened to the public. Interest in the local spa, however, far from fulfilling expectations, contributed to the problems with the yield of the spring. In 1849, the entire complex was bought by a burgher brewery, which maintained it until nationalization after World War II. Then the park rather deteriorated, even the miraculous spring disappeared, which was drained into the sewer during the construction of the nearby hospital Lochotín. Today it has been renewed again, it is possible to get to the spring in the marshy terrain in front of the hospital area by a wooden walkway. 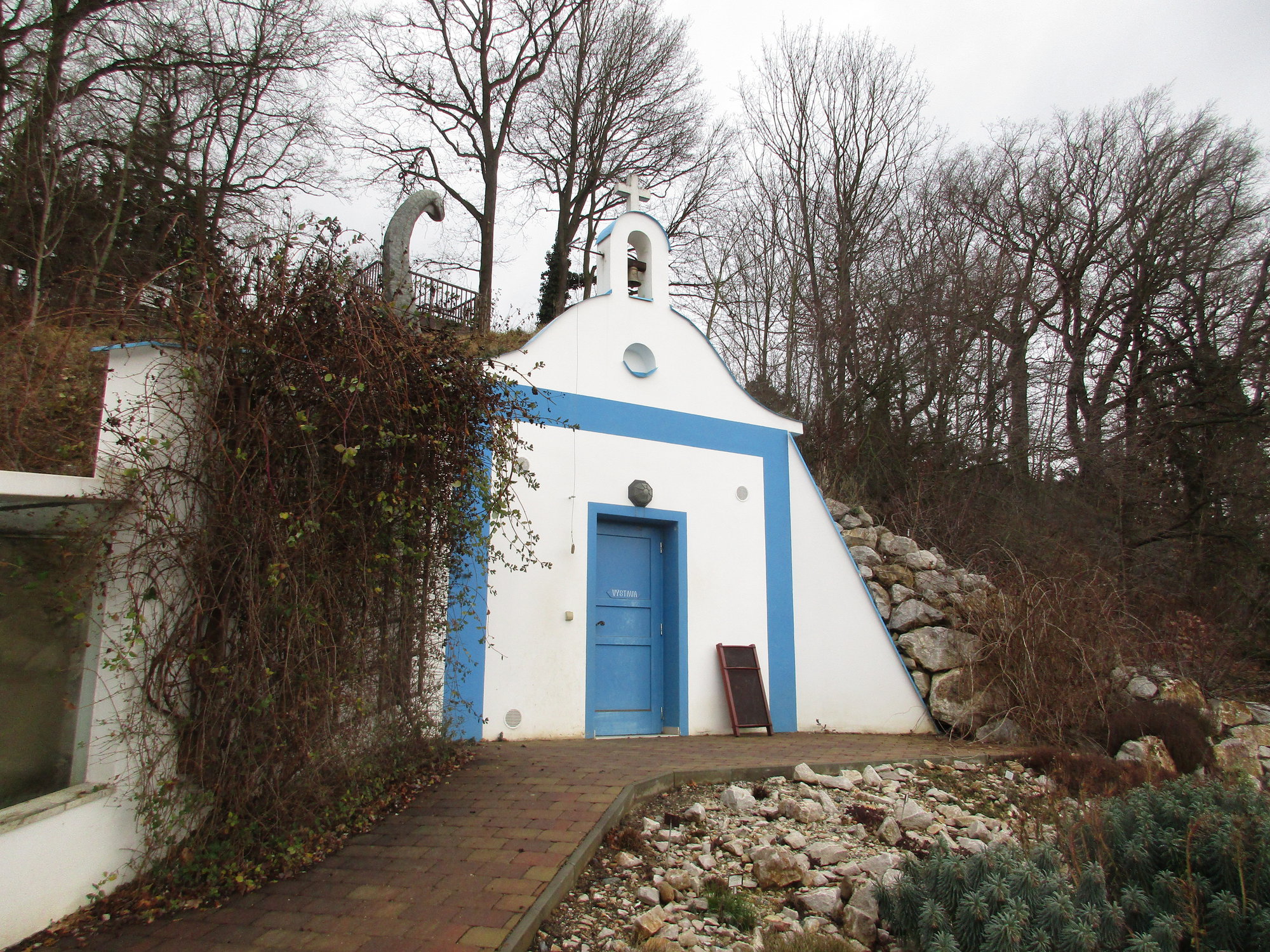 The Lochotin Park in the Present

The only preserved spa building is originally an Empire spa pavilion, others including the greenhouse and the imperial hall disappeared during the construction of Karlovarská Street. Fortunately, the park has been revitalized, some elements have been restored, such as a gazebo called Chotko's seat. The gazebo rises above the stone desert and is named after Count Karel Chotek, who contributed to the purchase of land for the spa. Arthur's table was also installed here, which was supposed to decorate the original park according to the preserved sources. 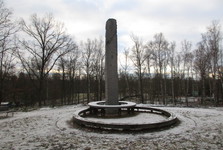 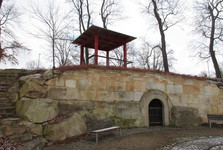 Speaking of Lochotin, it is worth noting the local zoological and botanical gardens. The zoo was originally located in Doudlevce and moved to Lochotín at the beginning of the 1960s. At that time a botanical garden was successfully established here. Today, both areas are merged, while walking through the zoo you can for example, walk through the exhibition focusing on peat bogs, flora of tundra and taiga while watching the bison. Interesting is also the Asian garden and the Japanese stone garden near Körner oak, one of the oldest Pilsen trees. You can also enjoy beautiful city views that open from the top of the garden. 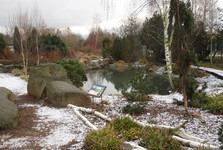 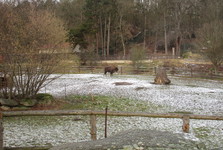 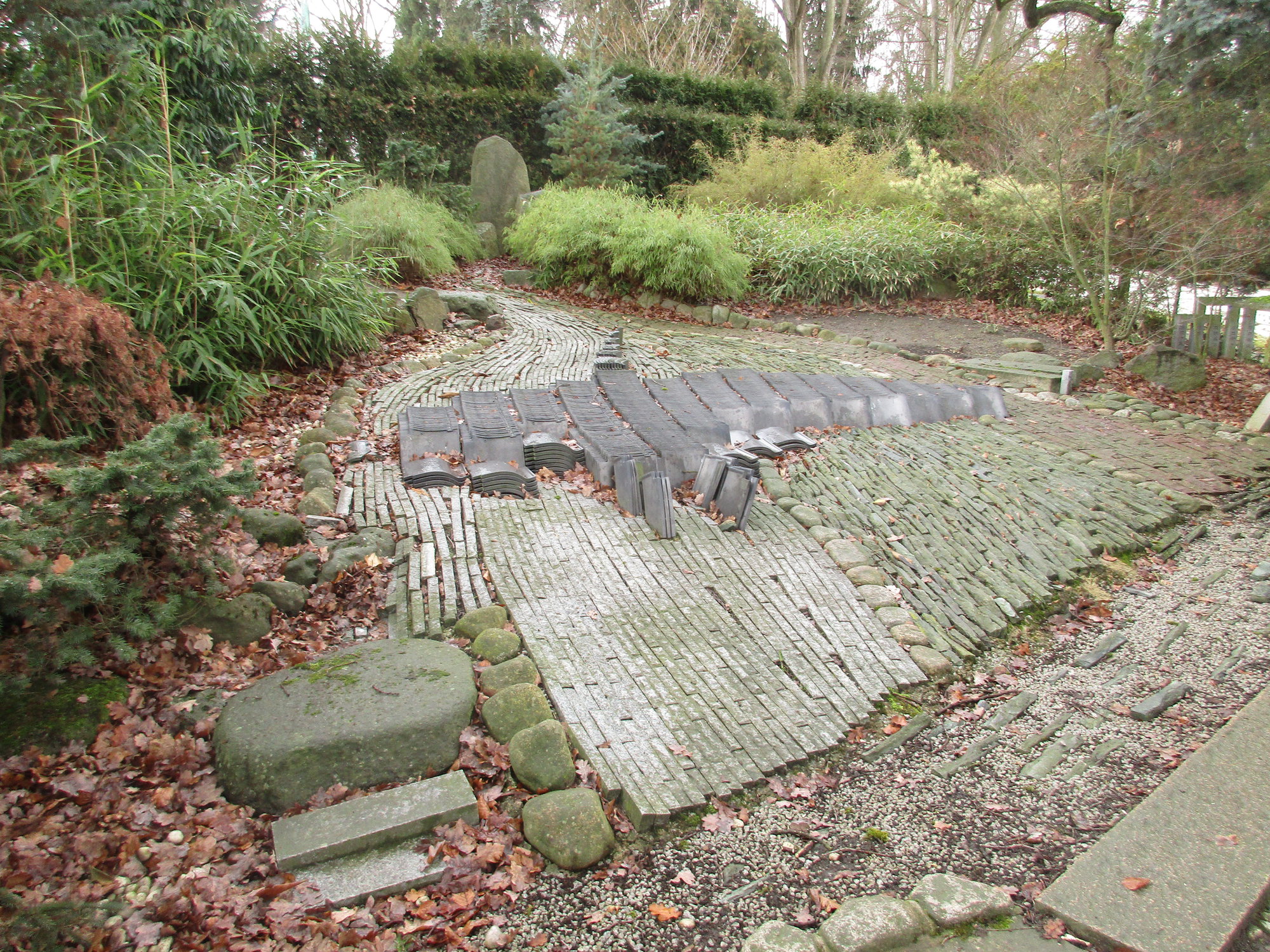 From the Center to Kilometrovka and Beyond

From Kalikovsky mill (basically directly from the center) leads to Lochotin park alley of sacred trees called Kilometrovka. It was planted in 1892, but at that time it was called Wýtvarova alej. For example, there are oaks, linden trees, alder trees, ash trees, cranes, willows and poplars.

A branch of the Mže Valley educational trail leads to the zoo and botanical gardens. It starts from the confluence of the Mže with the Radbuza River and continues through the center of Pilsen and Křimice to Malesice. Its total length is 11 kilometers and there are 8 information signs along the route. The Lochotín Park can be reached in addition to the aforementioned routes from the Zoological Garden tram stop (line 4 stops here) or from the Lochotín housing estate.