The year 2015 is important for the city o Pilsen. For its cultural tradition and interesting cultural project it was nominated with Mons, Belgium European capital of culture for 2015. 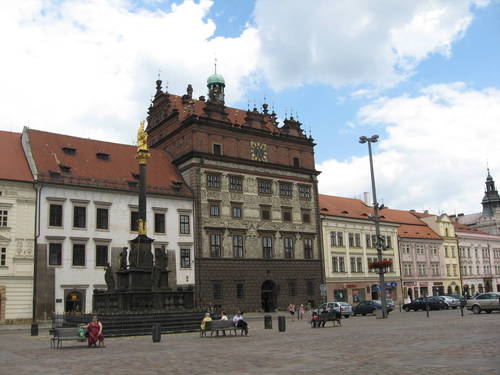 Plzen has been always on the crossroads of trade routes. Even today we can see remnants of what helped the city to grow. Considerable growth started right when the city was founded by King Wenceslas II in 1295. The city had been changing every year, buildings had been build which points out to the importance of Plzen. The city shortly became a significant trade and cultural hub. In the years 1599 to 1600, Plzen was the center of the Habsburg Empire . Rudolph II had his residence there for some while. We present you with some interesting historical events which happened in Plzen. 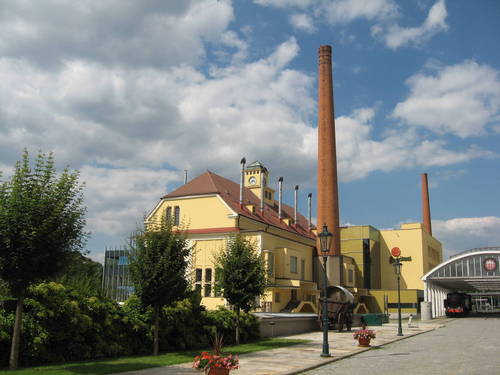 All who love beer know Plzen for Pilsner Urquell. In 1842, the brewery made its first beer which would soon become world-famous. Škoda company there founded its first and still booming car factory. This happened in 1869. We have to mention the year 1945 as well. Plzen was one of very few regions liberated by the American army from German Wehrmacht. We could go on in naming important historical milestone. If you like history we can only recommend you to take a look at our article with a video HERE. Should you enjoy expriences and tourist sights, read on.

Perhaps the most interesting part of the city is its historical center. The center holds the status of historical landmark reservation. Indeed, when you walk there you can see many architectural styles. Don’t miss Republic Square, the monumental Gothic church of St Bartholomew that boasts with the highest bell tower in the Czech Republic (102,26 m). Or see Czech Republic’s most beautiful Renaissance town hall , Baroque-style Marian Column, or Franciscan monastery. Also, the Great Synagogue is worth a visit, it is the third largest in the world. 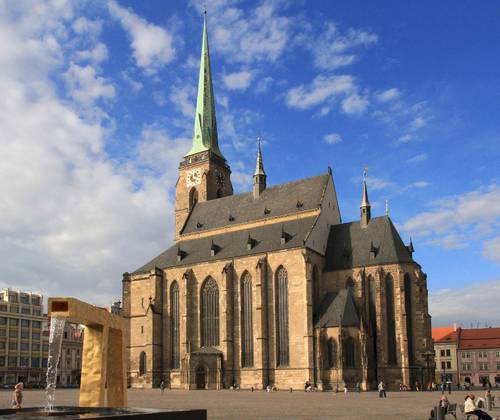 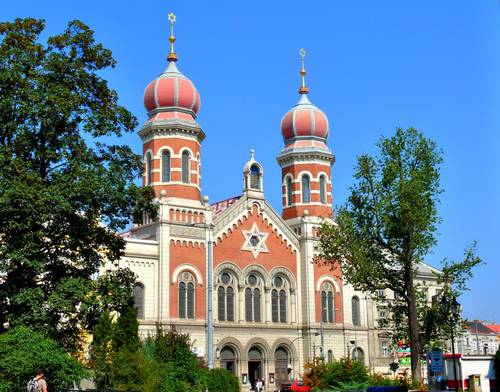 Do you like experiences? Go to the brewery where you can experience an unusual tour and tasting of not filtered beer which is tapped right from the beer barrel. The beer museum would teach you about the story of beer from the Middle-Ages to the ear of large breweries. Also, a tour in the 14th-century historical underground of Plzen . The underground complex of tunnels and basements is one of the longest in the Czech Republic. You can visit even interiors designed by world-famous architect Adolf Loos. He designed about 13 apartment houses in the early 20th-century Plzen. OR you can see more than 2 million items displayed in the Zapadoceske museum. In the National History Museum of Plzen you can see another interesting exhibitions as well as in the Museum of Sacral Art, or the West-Bohemian Gallery, and the Gallery of Plzen city. 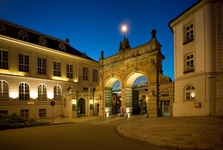 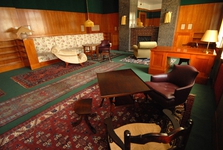 This is not the end of our visit in this city. We just interrupt it for a while to tell you tips for trips next week.

Just send us the right answer to the following question: "What is the name of the second European cultural capital for the year 2015?"  You can winn gifts PLZEN 2015. Send us your answers to: info@infoglobe.sk  March 18, 2015. The results will be pinned to our FB page on the following day.