Prácheň Castle was built on the site of a derelict fortified settlement in the 14th century by Bavor II. from Strakonice. Then he changed owners several times until the whole estate came into the hands of Půta Švihovský of Rýzmberk at the beginning of the 16th century. Although Prácheň was repaired, the castle was mentioned in the sources several decades later as deserted. Attention to Práchni was noticeably changed only in the 19th century, when the then owners of the manor built a hermitage here and the stone from the ruins was set in the foundations of the National Theater. 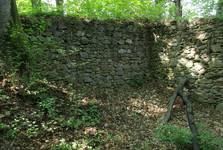 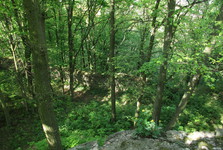 What is now protected within the area of Prácheň is not so much the ruins of an old castle, but a unique ecosystem that, once it got outside the castle, developed almost without human intervention. We can find mixed tree stands, thermophilous mollusc species and many typical grove plants, such as golden-headed lily or daphne. 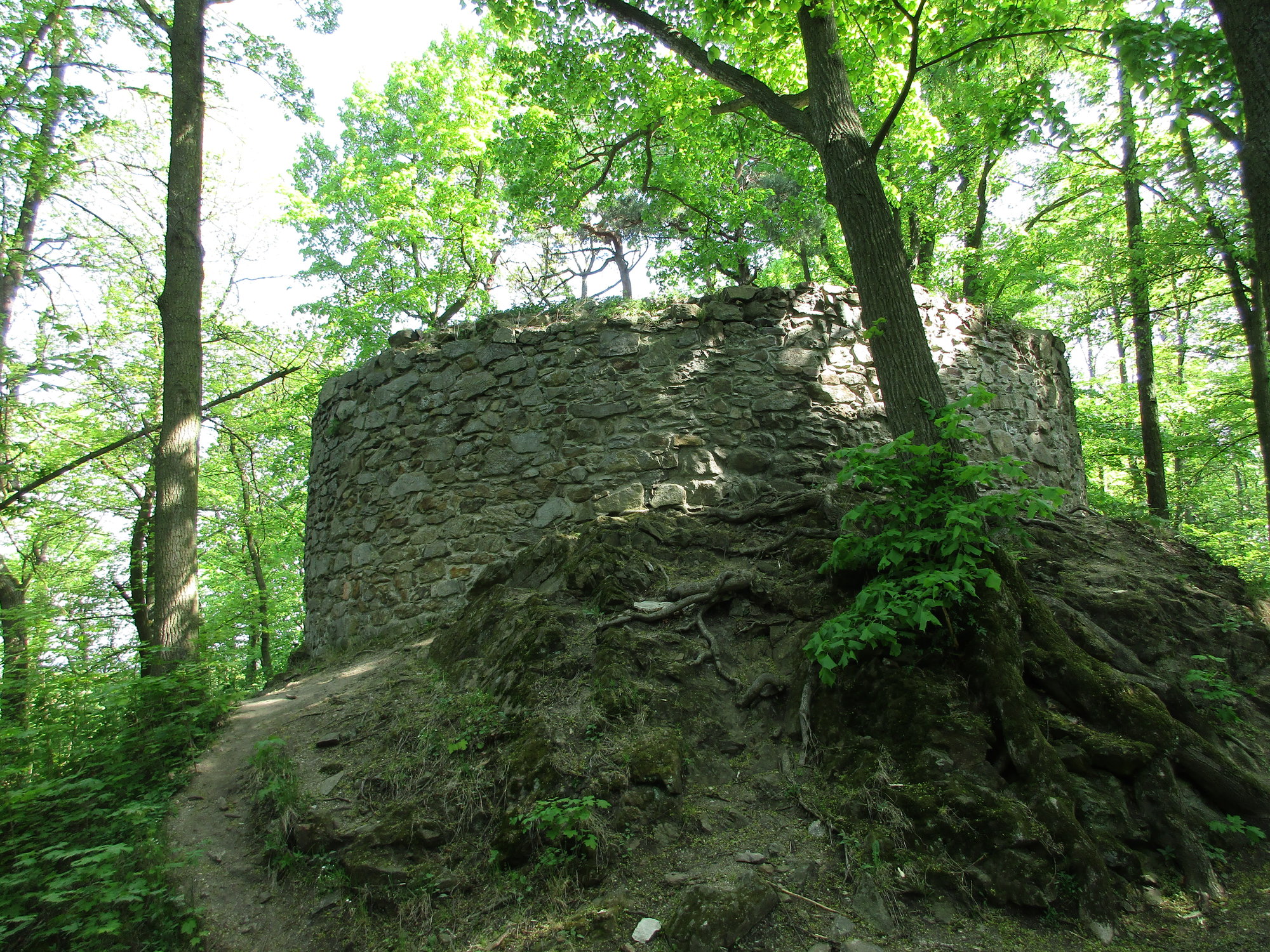 You can reach the Prácheň from the square of Horažďovice by the red hiking trail, along the same path there is an educational trail. The road is 2.5 km long, partly along the road, partly along a dirt road, and is rather unpretentious except for the final climb. On the way to the remains of the castle you cannot miss the church of St. Clement with a cemetery. He belonged to a defunct village named just like the castle in whose immediate vicinity it was. The church is one of the earliest Christian buildings in the country, according to some legends, even Methodius himself. Indeed, the name of the nearby Horazdovice is allegedly derived from the name of Methodius' pupil Gorazd, who was to establish and name the settlement on the bank of the gold-bearing Otava River. 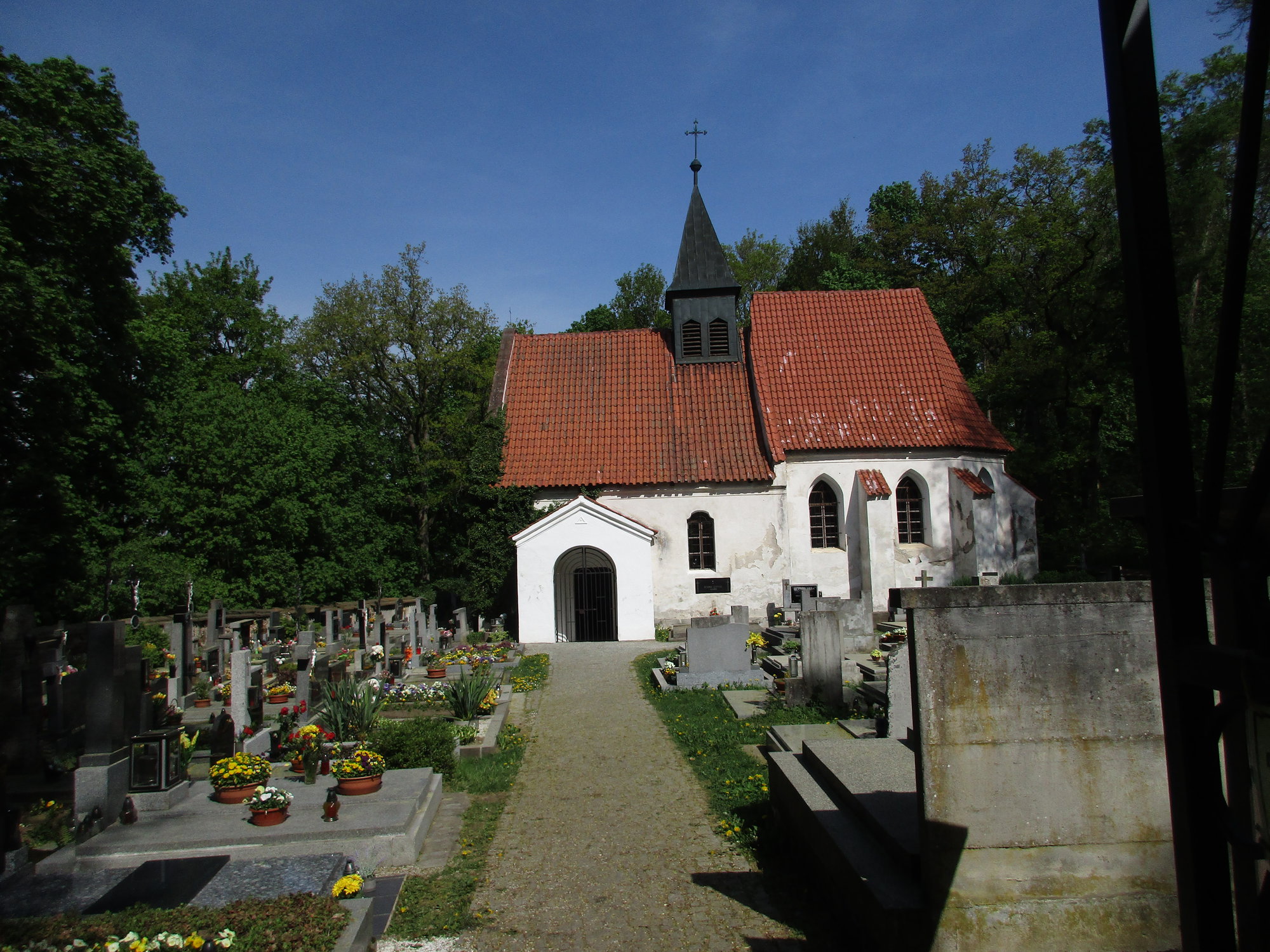 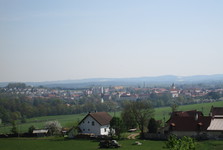 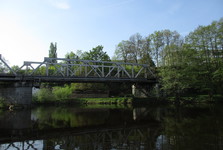 You can also reach Prácheň from other nearby towns and villages. The nature trail leads here, for example, from the nearby Velké Hydčič, famous mainly for limestone

mining. Today it is mined at the Radvanka hill. There is also a 10 km long circuit connecting Prácheň, Boubín (not a famous Šumava peak with a forest, but a nearby village) and Svatý Pole. The circuit is marked with a mark reminiscent of a red letter in a white field, there are no educational boards on its route, but several nice rest areas, the circuit alternates between local meadows and forests, sometimes even less frequented roads.

If you return to Horazdovice after hike to Prácheň, you may find some tips on what to do in this interesting city. The town's landmark is undoubtedly the chateau, created by the Renaissance reconstruction of the castle founded by the Bavarian family of Strakonice. Today the building houses the Municipal Museum. The remains of the originally Gothic fortifications have also been preserved. One of the gates named Kocúr even passes the trail to Prácheň. Other historical monuments include the monastery of the Franciscans of the Observants and the unique Masné krámy. From the lesser known sights, we will mention the Jewish cemetery located at the new town cemetery and the columbarium near the road towards Lnáře. 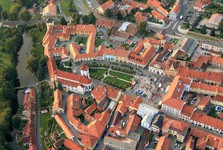 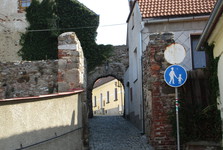