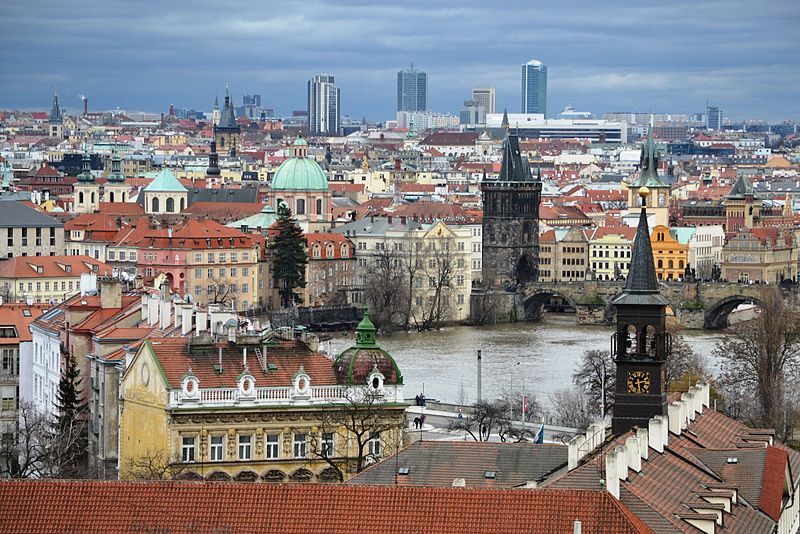 Chotkovy gardens were established in 1833 in the vicinity of the Royal Summer Palace and the Marian Walls. The park is small, but it boasts a different primacy. The orchards are the first park in Prague intended for the general public, which was also reminded by the original name Lidová zahrada. Today's name refers to Count Karel Chotek, then the highest burgrave, who was most credited for building the park on the site of the former wood warehouses for Prague Castle. 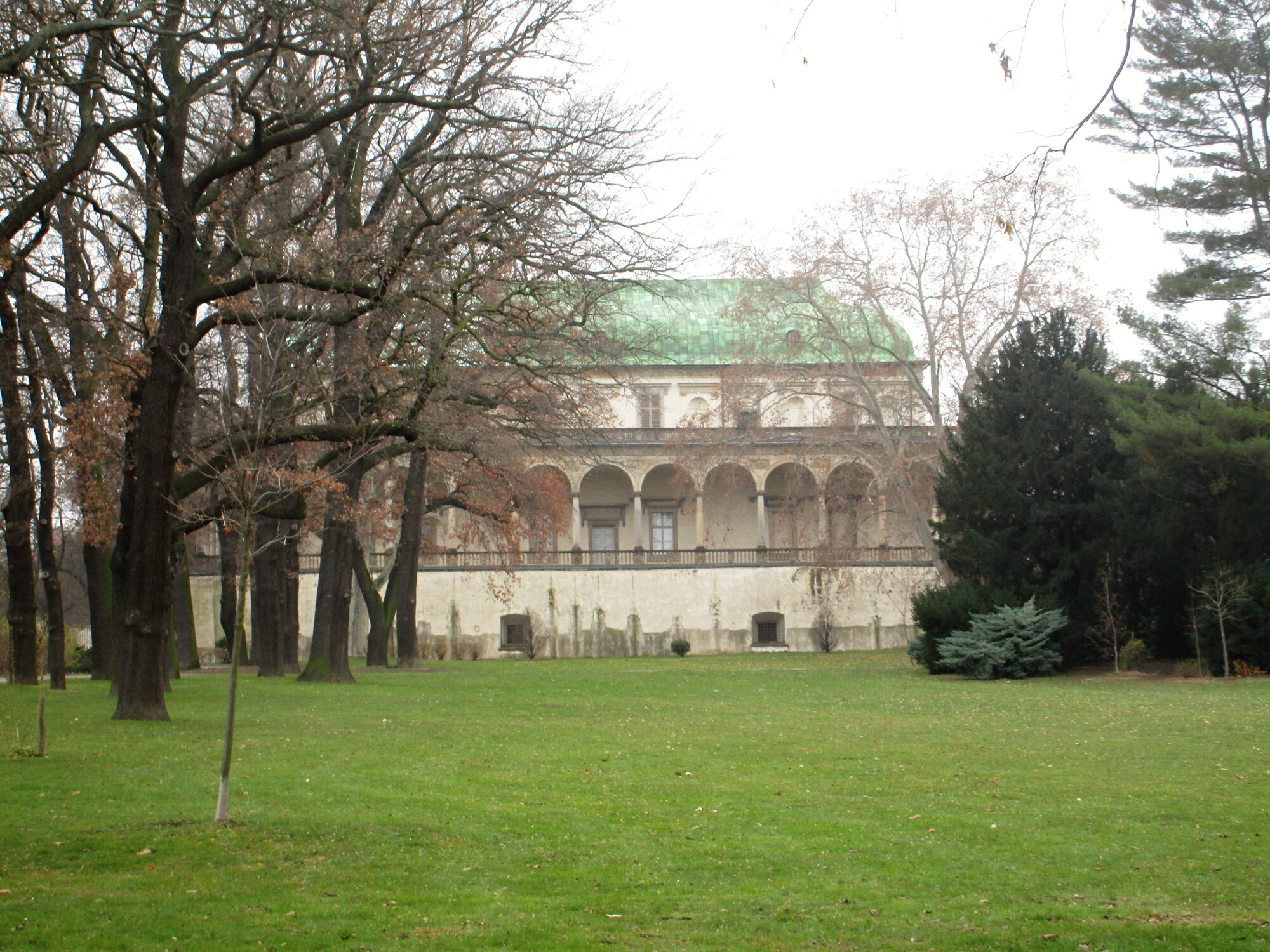 A Walk in the Park

If you go to Chotkovy sady, definitely do not miss the Royal Summer Palace. Typically, the Renaissance building is one of the first buildings of this type in our country. The second significant building in the park is a monument to Julius Zeyer by a small lake. The lake dates from 1887, the monument is younger, has stood here since 1913 and its author is Josef Maudr. The work is in the form of a rock cave, which hides figures from Zeyer's works made of white marble, and is complemented by a water cascade. However, it is not the only sculptural work located in the park. Others include a statue of a Czech lion or a sculpture of Nike. A bronze statue of a girl with an apple by sculptor Břetislav Benda also stood near the summer house itself. Unfortunately, it was stolen, and although the perpetrator was allegedly caught and the statue found, it did not return to its original location. The views of Prague are also magical, and from some places there are also wonderful views of Prague Castle. 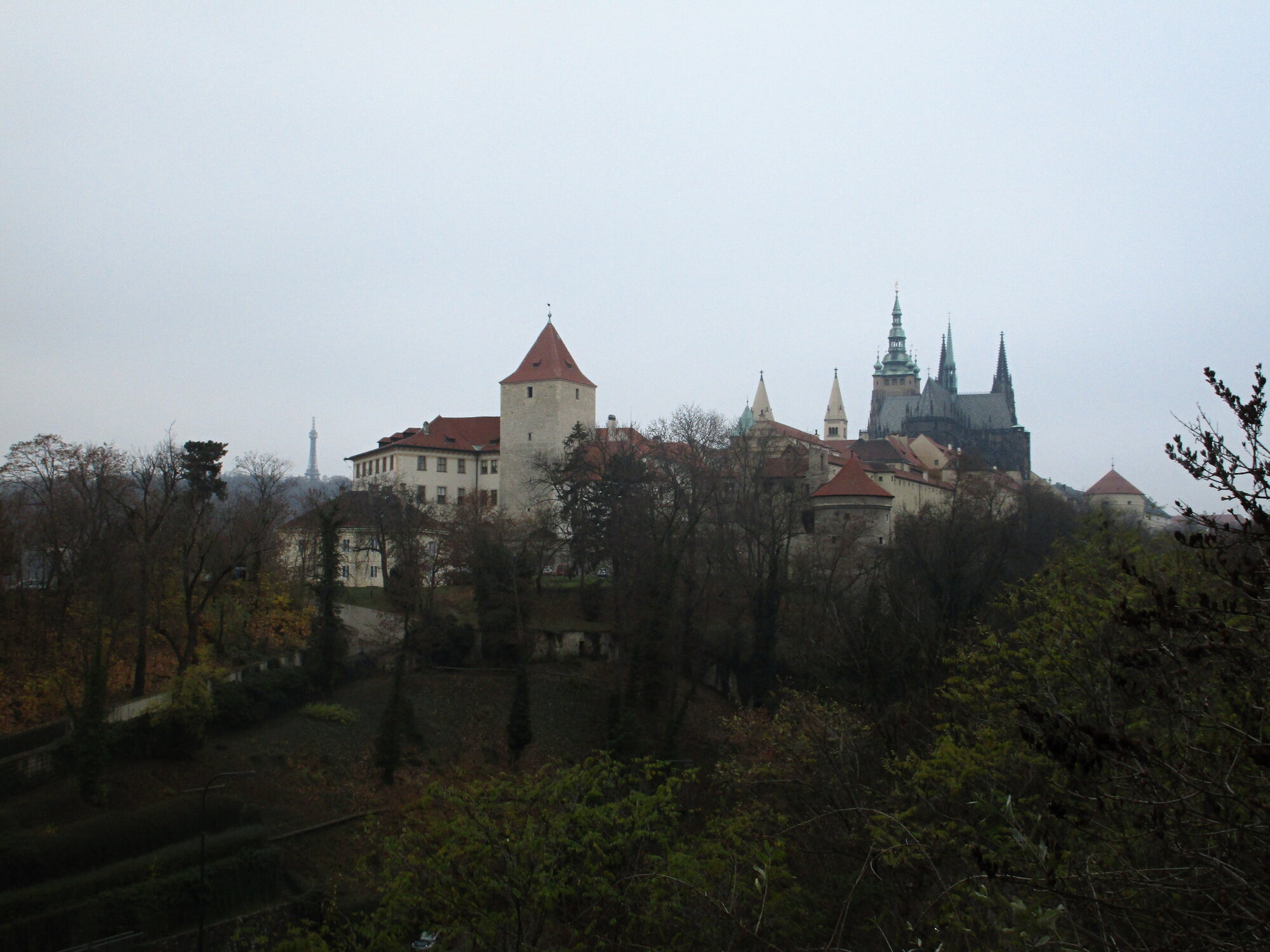 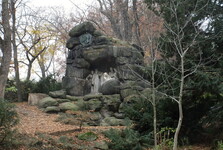 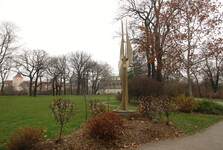 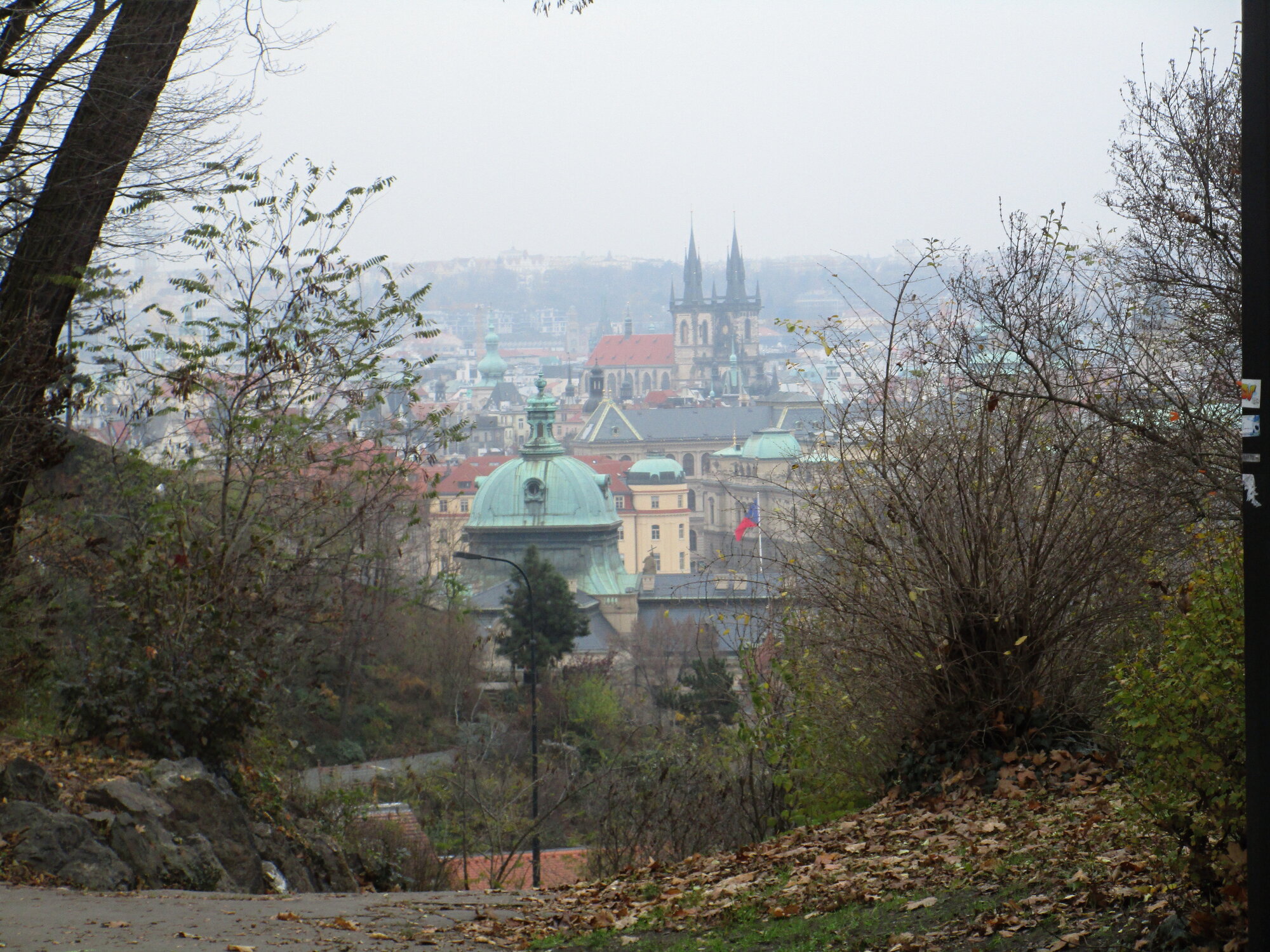 If you take a tram from Malostranská to Hradčanská, you will drive along a serpentine, which was also built by Karel Chotek. You will certainly not miss Bílek's villa. This building was built by the sculptor František Bílek between 1910 and 1911 according to his own plans and has been managed by the Gallery of the Capital City of Prague since the 1960s, which also housed an exhibition of Bílek's masterpieces.

The remains of the Marian Walls are also nearby. This Baroque fortification of Prague stretched from Bruska through Pohořelec to Újezd. One of the remains of this fortification is the Písek Gate standing in K Brusce Street within sight of the summer house. The sculpture Vějíř of Žofie Chotková by sculptor Marie Hozová will definitely interest you here. 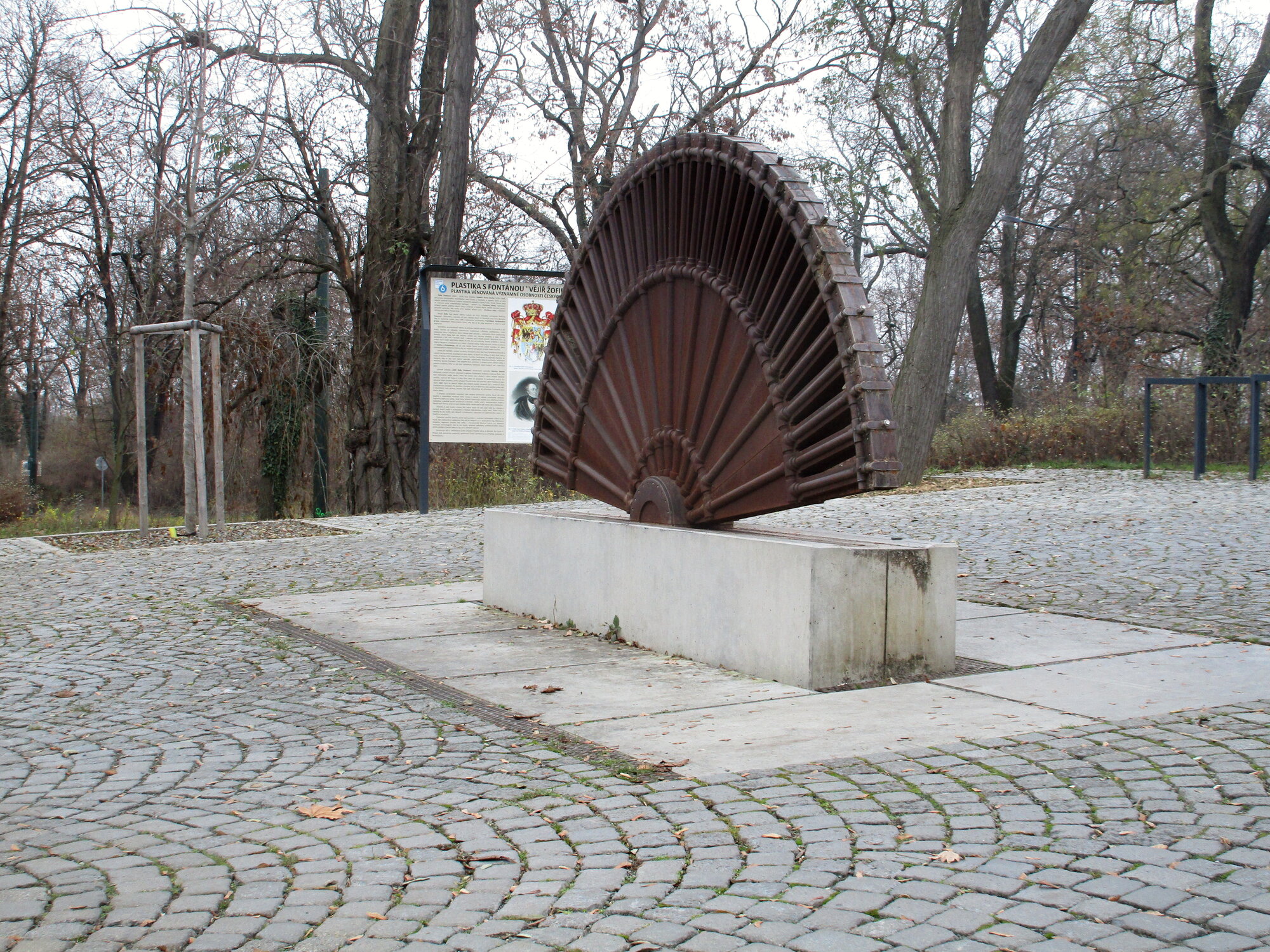 At the Chotkovy sady stop, which is only a few tens of meters from the entrance to the park, trams line 20, 12 or 18 stop, for example. You can get to the Královský letohrádek stop by tram number 22. The park is connected to the neighboring Letenské sady by a bridge if you decide to visit them as well, you don't have to cross the busy road that separates the two parks.