We started our trek to Kunraticky Les in Zelene Valley, concretely Zelena Meadow which is one of the entrance points to the forest. Here, you may find a small parking lot and a pleasant restaurant. 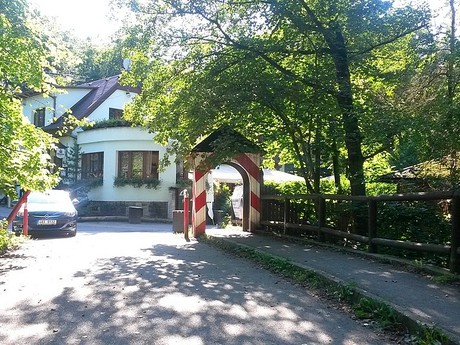 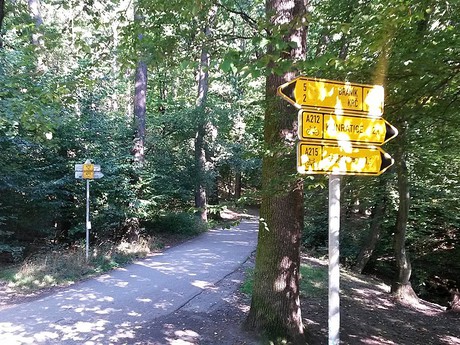 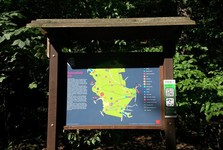 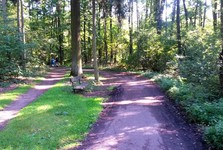 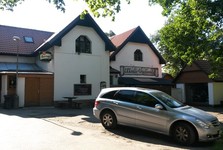 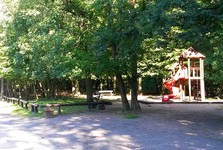 When walking in the forest, you may even spot a moufflon. The forest area is of historic significance as King Wenceslaus IV of Bohemia owned it in the past and he hunted game here. The forest consist mostly of oak and spruce but you occassionally you may spot pine, lime tree or majestic dawn redwood. Trees are of different age. However, mostly there are many trees of hundred years and older. The City of Prague administers the forest and implements here sustainable develoment policy. Over 700 thousand visitors go here every year. Not every one of them behaves responsibly, though. However, we didn't spot any malevolent behavoir. The sidewalk was clean and forest seemed thriving. 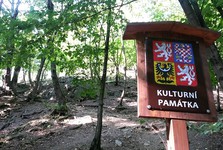 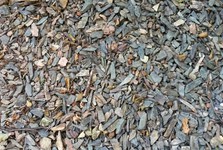 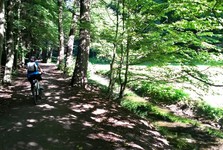 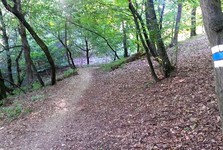 Once we reached U Krale Vaclava IV crossroad, we imediatelly continued to Novy Hradek castle ruin. The sidewalk followed the brook on the other side of which there were stone debris consiting of Ordovician slate. The terrain in forest make a unique biotope known as Nature Landmark of Udoli Kunratickeho Potoka. It wasn't before long when we found a board saying "culture landmark." We realized we must be under the castle ruin. As slopes are very steep here we further followed the sidewalk to K Hradku crossroad. By going further on and after several minutes later, we would reach a wooden bridge with the ruin of once important royal residence. 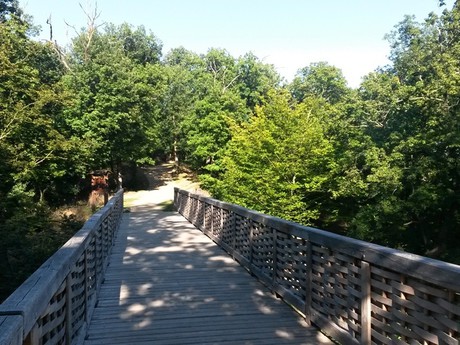 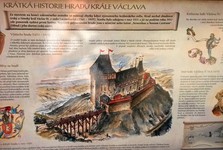 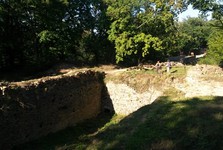 We approached the ruin to see it better. It was built by Bohemian King and Roman Emperor Wenceslaus IV of the Luxembourg dynasty. The castle was built between the years 1411 and 1412. Its name in Latin - Novum Castrum means New Castle and its name means the same in Czech. The ruler often resided in the castle and admited royal audiences including his brother Sigismund of Luxembourg. Also, King Wenceslaus IV died at this castle in the year 1419. In the year 1421, the castle was under siege and would be eventually conquered, plundered and heavily damaged. The castle has never been repaired and remained in ruinous state. Still, it is an amazing sight worth seeing. There are several information panels where you can learn about its importance and also see how it looked when it was complete. 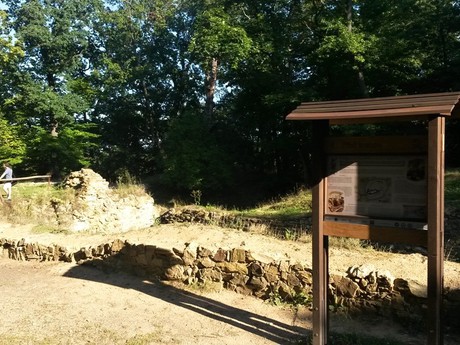 Seeing the castle was the peak of our walk in the forest. We went back by following the same trail. As it was getting late, we visited local restaurant and enjoyed the end of a beautiful day. Moreover, we planned another walk in Kunraticky Les. For instance, we intended to see Dolnomlynsky pond and Kunraticky Miil, Labut pond and its northernmost part named Michelsky Les. Well, hopefully we will get there sometime in the future... 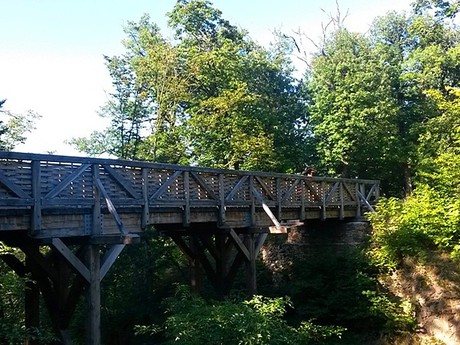