Everyone should visit Prague at least once to see the Prague Astronomical Clock (Orloj) situated in the Old Town Hall. It was first mentioned in a charter from 1410 and is

One of Prague's legends is also related to the clock. It is said that it was built by Master Hanus, but the councilors were afraid that he could build such a beautiful astronomical clock for another city. That's why they made a terrible plan, and Hanus blinded the night. But Master Hanus understood that it was a council plan and asked his assistant to bring him to the inner part of the clock. Then he put his hand in the machine and stopped the clock. For the next hundred years, nobody was able to repair the delicate machine. 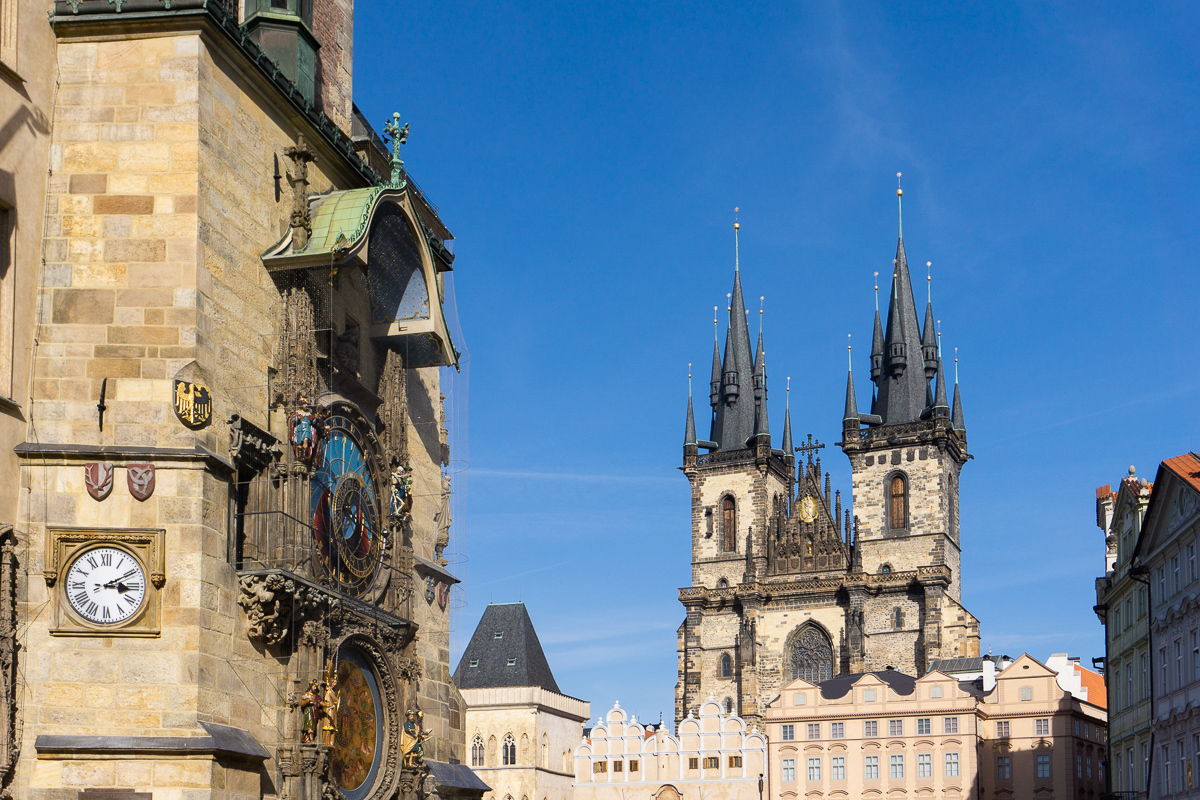 On the Old Town Square, be sure to visit Tynska cathedral and the Hussite Church of St. Nicholas. Beyond the square there are beautiful Renaissance, Baroque and Rococo houses, many of which have much older Romanesque and Gothic foundations. If you need to relax from the hustle and bustle, stop for a good coffee or a glass of beer at a very welcoming price in the magnificent premises of the Scout Institute in a yellow house at the corner of Old Town Square and Little Square (Male namesti). 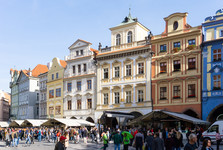 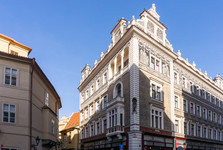 If you want to get a view of the entire Old Town and other parts of Prague, climb 172 steps up the Klementinum's Astronomical Tower. The stately cathedral of St. Kliment with a very richly decorated Baroque interior.

But be sure to go into the narrow aisles and look around carefully. You will feel centuries old stories which will take your breath away. Take a look at the facade of the house, look for the statues that support the balconies or the roof, read the information on the many memorial plaques you encounter. 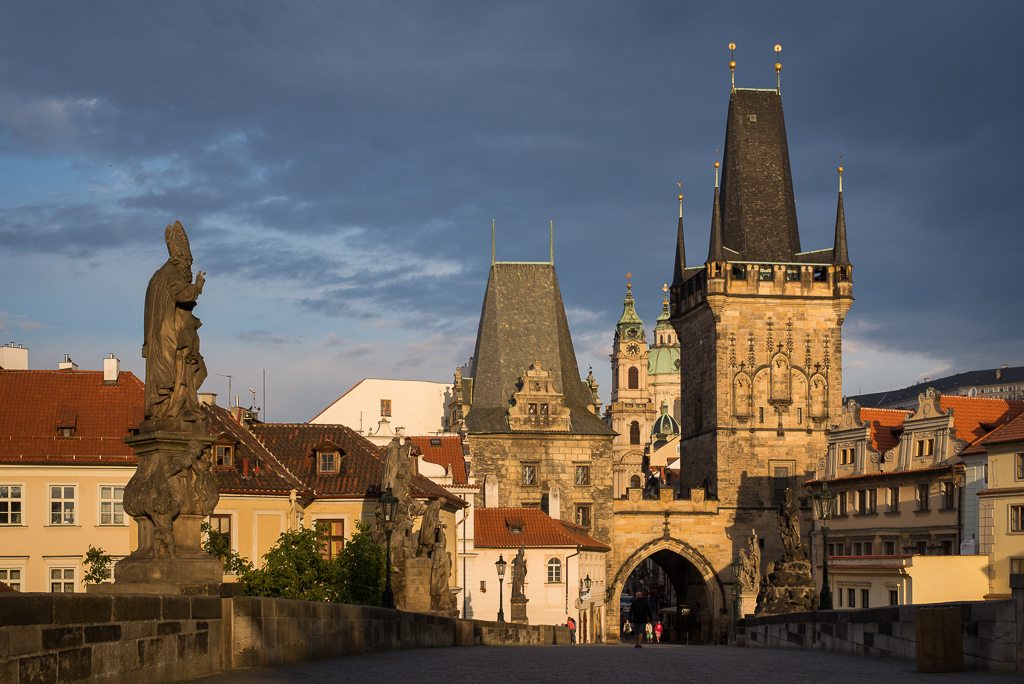 Make a stop in the municipal library, in the Bethlehem Chapel or in the inconspicuous Rotunda of St. Crisis. From Smetana's waterfront you will have an unforgettable view of Hradcany and the Charles Bridge. 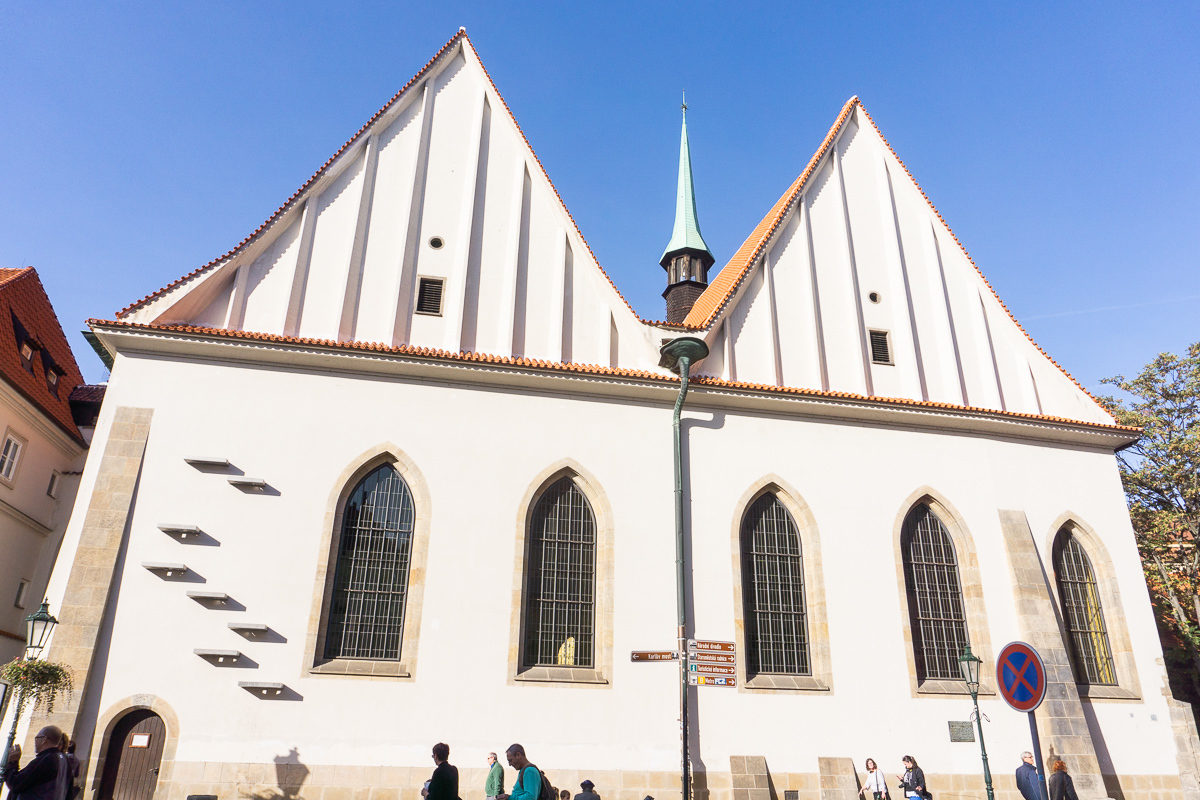 I always like to go back to Old Town for long summer evenings or for cold winter mornings so I can enjoy it without crowdless. Every time I try to go another way and discover something new every time. Whether it's a fun detail on the facade, or the entire church I had no idea about. I believe that you too will have a long time to discover.