It is Vítkův Castle, Lipno, and Šumava. You can find everything in Přední Výtoň - a village on the shore of Lipno lake.

Take a bike (we take an older electro-bike) and come to see places where it was not possible for a long time and where everything you can imagine has changed in the last few decades. The emergence of Czechoslovakia, the expulsion of Czechs inland, the expulsion of the Germans into Austria and Germany, the construction of the Lipno lake, the establishment of the border zone, and thus the depopulation of the vast part of eastern Šumava. 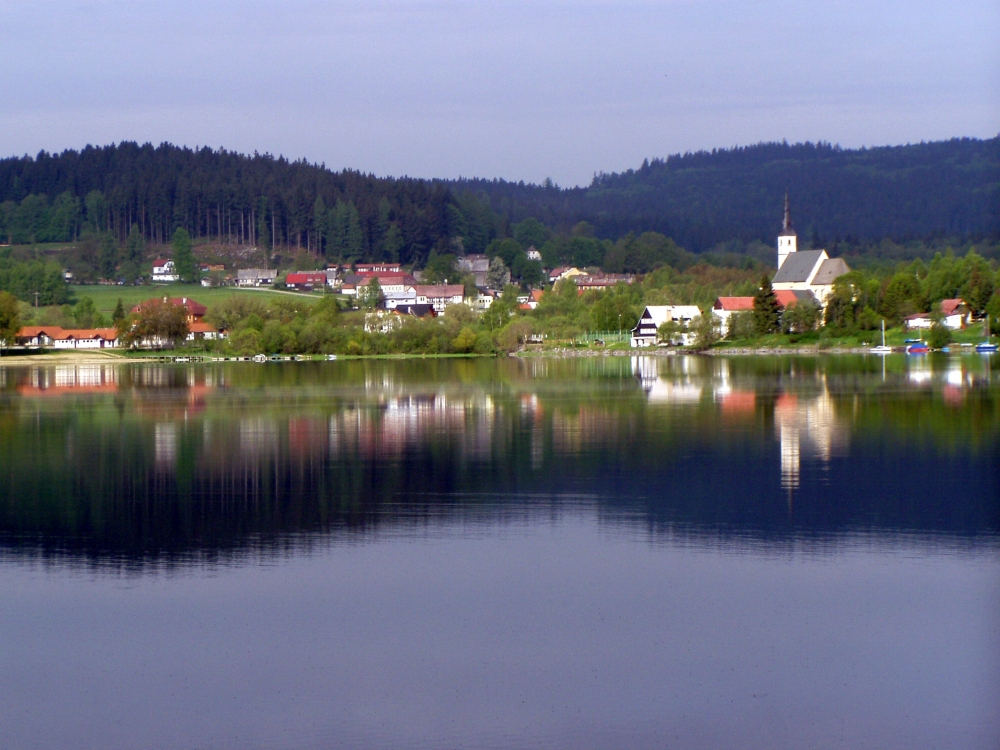 Přední Výtoň is a village on the shores of Lake Lipno, it is an ideal starting point for cyclists and hikers, but also lazers by the water. Everything is in one place, you won't know where to look earlier. Ideal for individual, group, school and other tourism offers Hotel AKTIV ***, which is focused onfamilies with children, groups, seminars, trainings, weddings and offers facilities for cyclists. The beach with facilities is only a few minutes away. Winter and summer holidays in Hotel AKTIV *** will not disappoint any client looking for an active vacation.

The highest situated castle in Bohemia (1053 meters above sea level) with the largest preserved tower - donjon of 17.5 × 14 m - offers the most beautiful views of the Bohemian Forest, Lipno, the Novohradské Mountains and in good weather also the Austrian Alps. 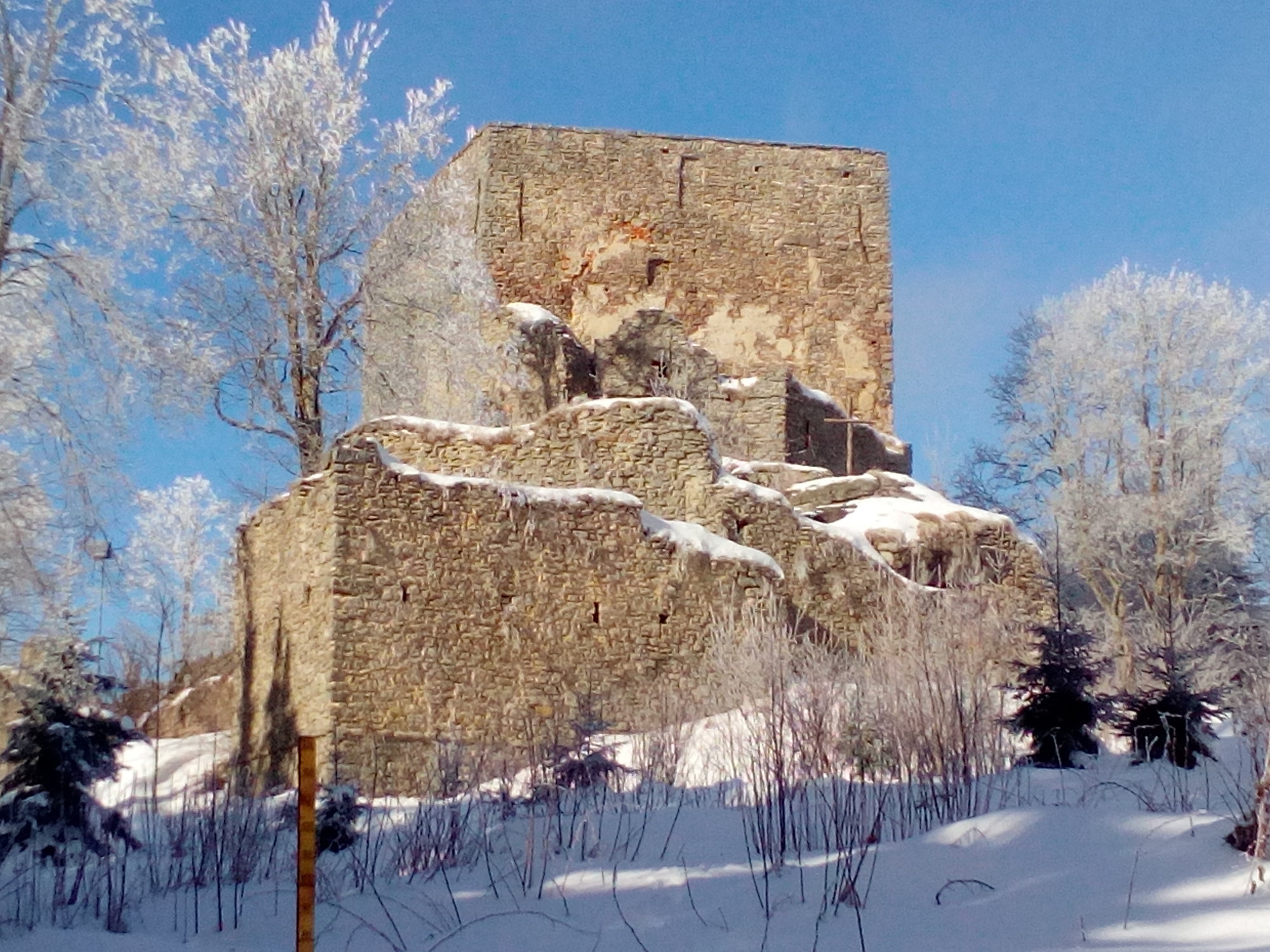 A unique man-made canal connecting one of the tributaries of the Cold Vltava and the Austrian tributary of the Danube Große Mühl, connecting the North Sea and the Black Sea.

Rychnůvek, Rožnov, Pernek, and others. Today, we can cross the border to Austria several times on a bike trip and nothing happens.

Built on the Vltava River in the years 1952–1959. With an area of 48.7 km2, it is the largest reservoir and the largest water area in the Czech Republic (which is also sometimes referred to as the Czech Sea). For tourists and cyclists offers unique ferries across the lake, you must definitely experience. 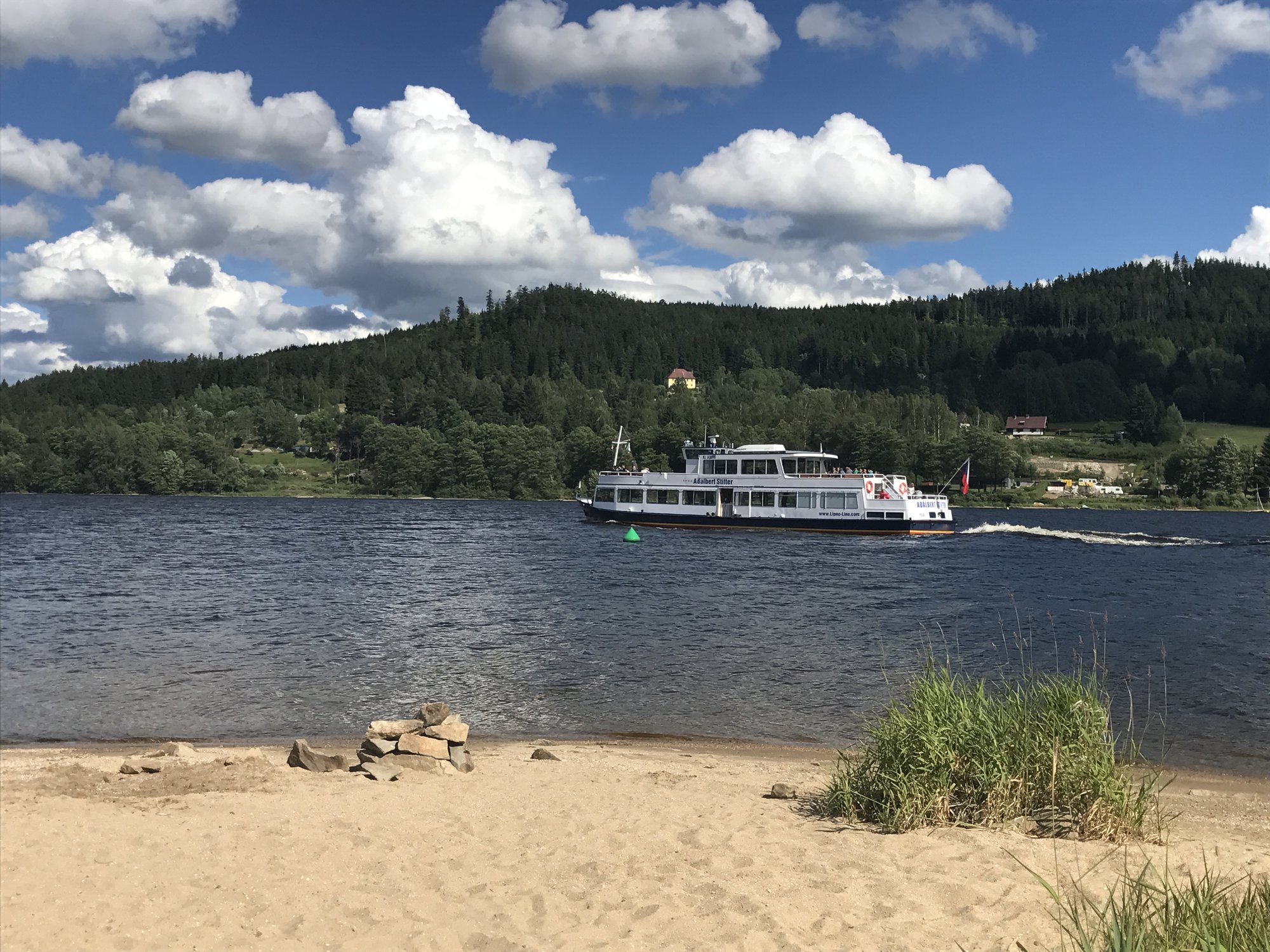 Lookout towers just outside the border are accessible both by bike and on foot.

It is located on the right bank of the Lipno Reservoir, 4 km from the Austrian border. The first written record comes from the year 1377. The village has 242 permanent residents. It is an attractive summer and winter tourist destination. The built asphalt bike path that runs along the lake shore will delight not only cyclists and hikers, but also lovers of in-line skating.

A plethora of routes from the simplest (cycle and in-line trail Přední Výtoň - Lipno - Frymburk) to the hikes to the highest peaks. You can take a different route everyday.

Marked hiking trails all around. 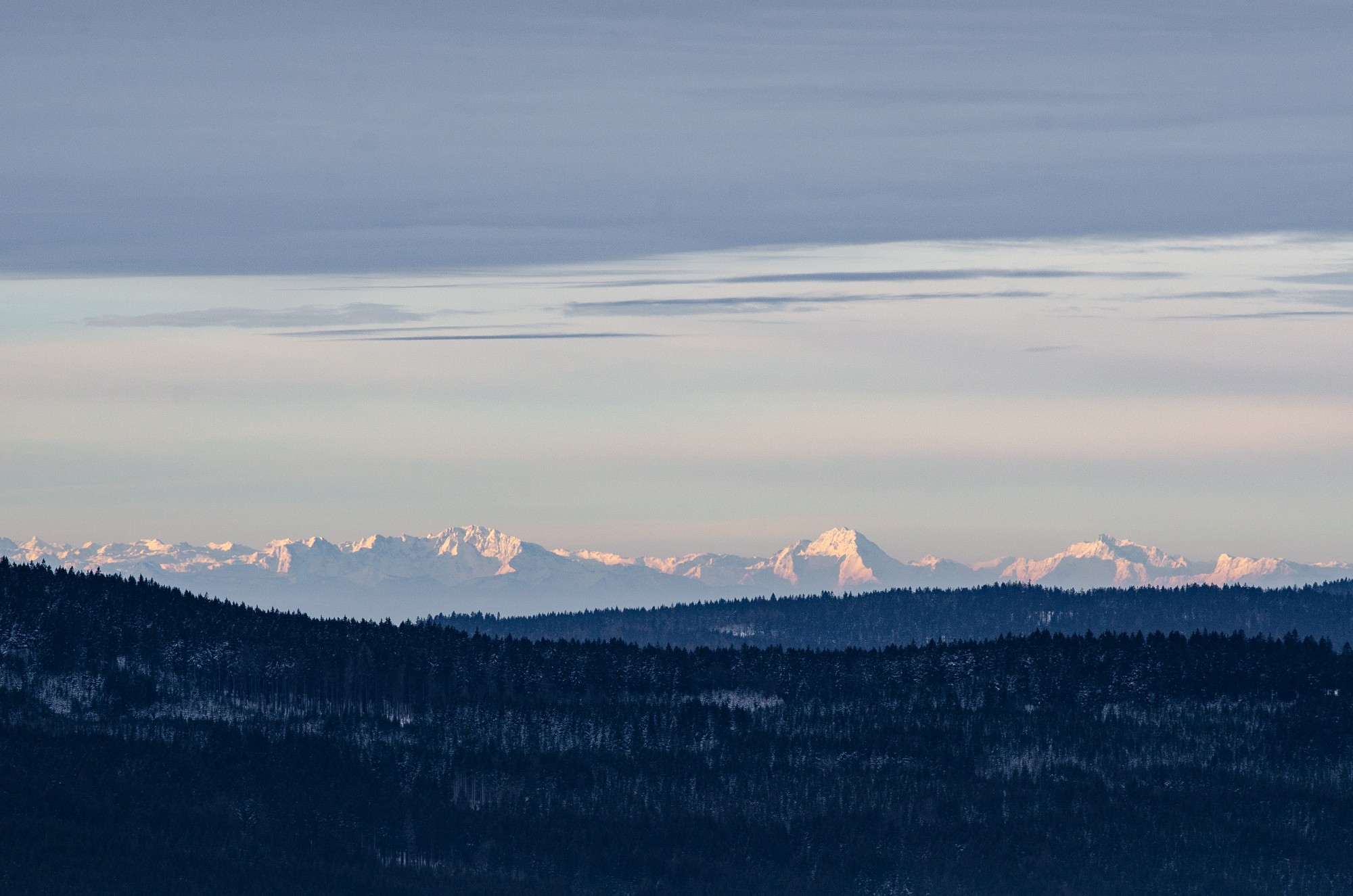 And quite nearby you will find: Český Krumlov - a UNESCO-listed town, Vyšší Brod - a border town, a paradise for all canoeists with an important monastery, a Lipno dam with a sightseeing route, Austria just a stone's throw away and of course the TREETOP WALKWAY and the FOREST KINGDOM.
In winter, visit three great ski resorts: Hochficht - the best ski resort outside the Alps, Ski Resort LIPNO - the best family resort in the Czech Republic, Sternstein Ski Resort.
You can visit Přední Výtoň, Šumava, Lipno and Hotel AKTIV ***. 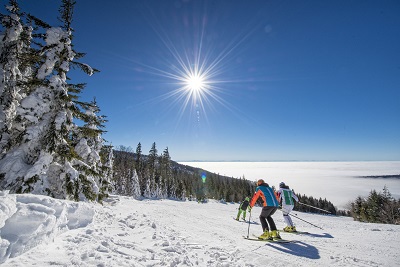