The beginnings of the town are probably connected with the old trade route passing through the Pilsen Basin to Bavaria. The first written mention of Přeštice appears in the 13th century in a document of Přemysl Otakar I. The famous Přeštice pig originated here much later, probably in the middle of the 19th century by crossing Czech and Bavarian pigs, which were commonly bred in the local regions. Although Přeštíci still serve as a gene reserve, the breeding of this Czech breed is unfortunately rather abandoned. 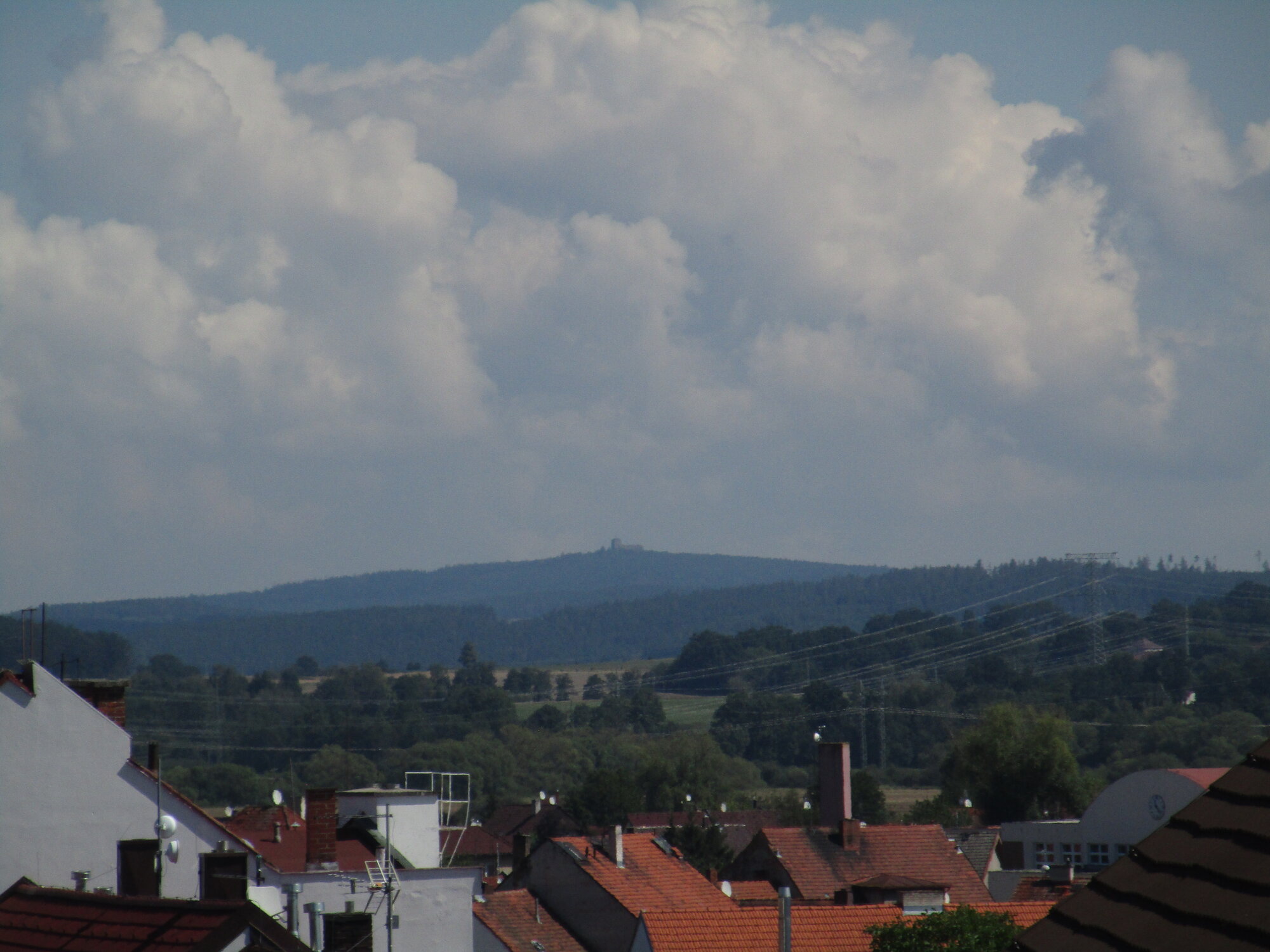 Walks in the Town

A significant dominant feature not only of the city, but also of the entire local landscape is the Church of the Assumption of the Virgin Mary. It was built in the middle of the 18th century according to the plans of K. I. Diezenhofer and it is said to be the largest Baroque church in our territory built outside Prague. The church is open during services and larger groups have the opportunity to book a tour of the House of the History of Přeštice. Directly next to the church there is also a monument commemorating the composer Jakub Jan Ryba, and a little further towards the square stands the birth house of the architect and patron Josef Hlávka. When walking through the city, do not miss the sculptural group of Přeštice pigs. It is located just near the Church of the Assumption of the Virgin Mary, on the main road passing through the city from Klatovy to Pilsen. You can relax in the park on Masaryk Square or go for a walk along the river Úhlava. 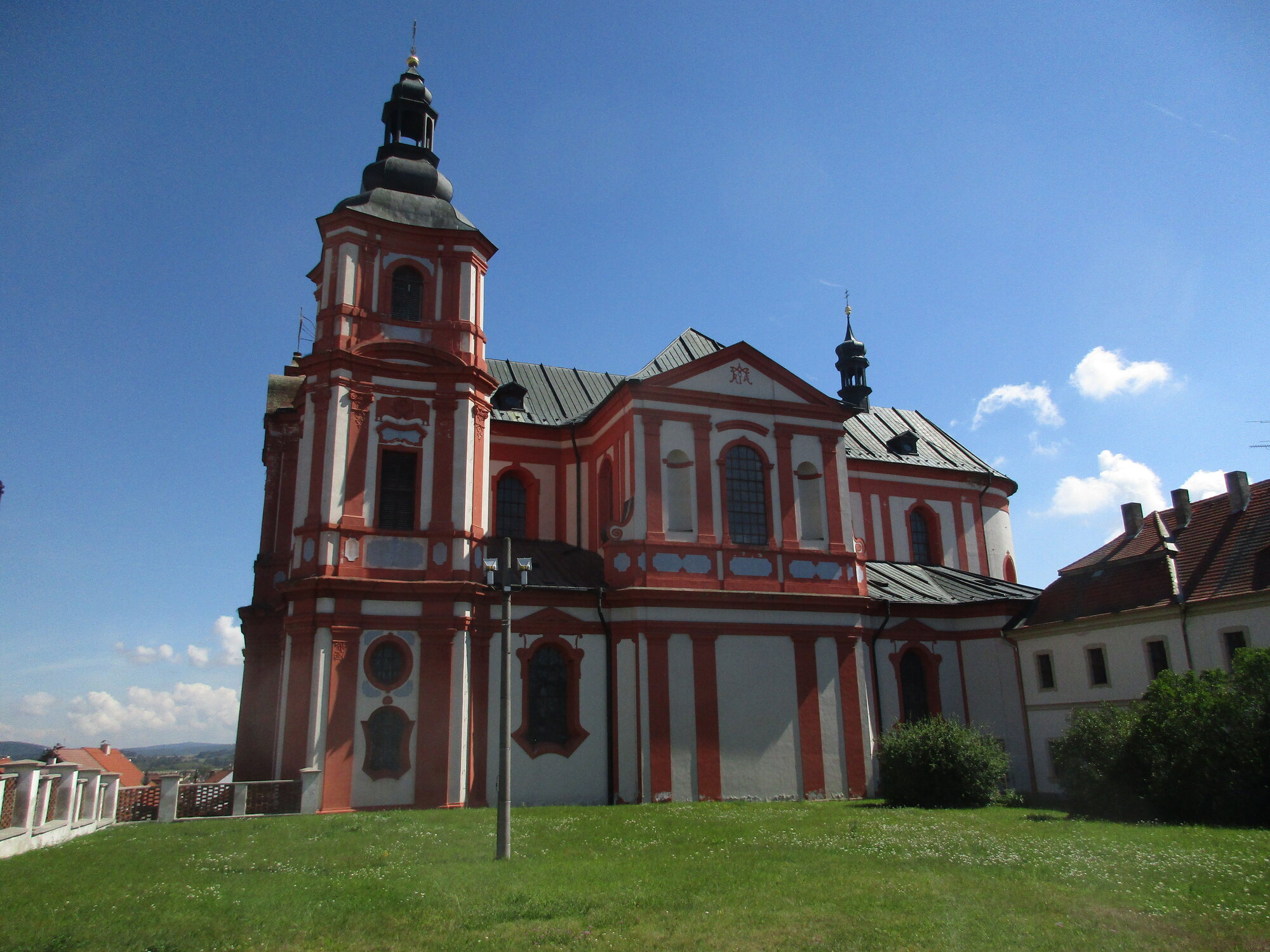 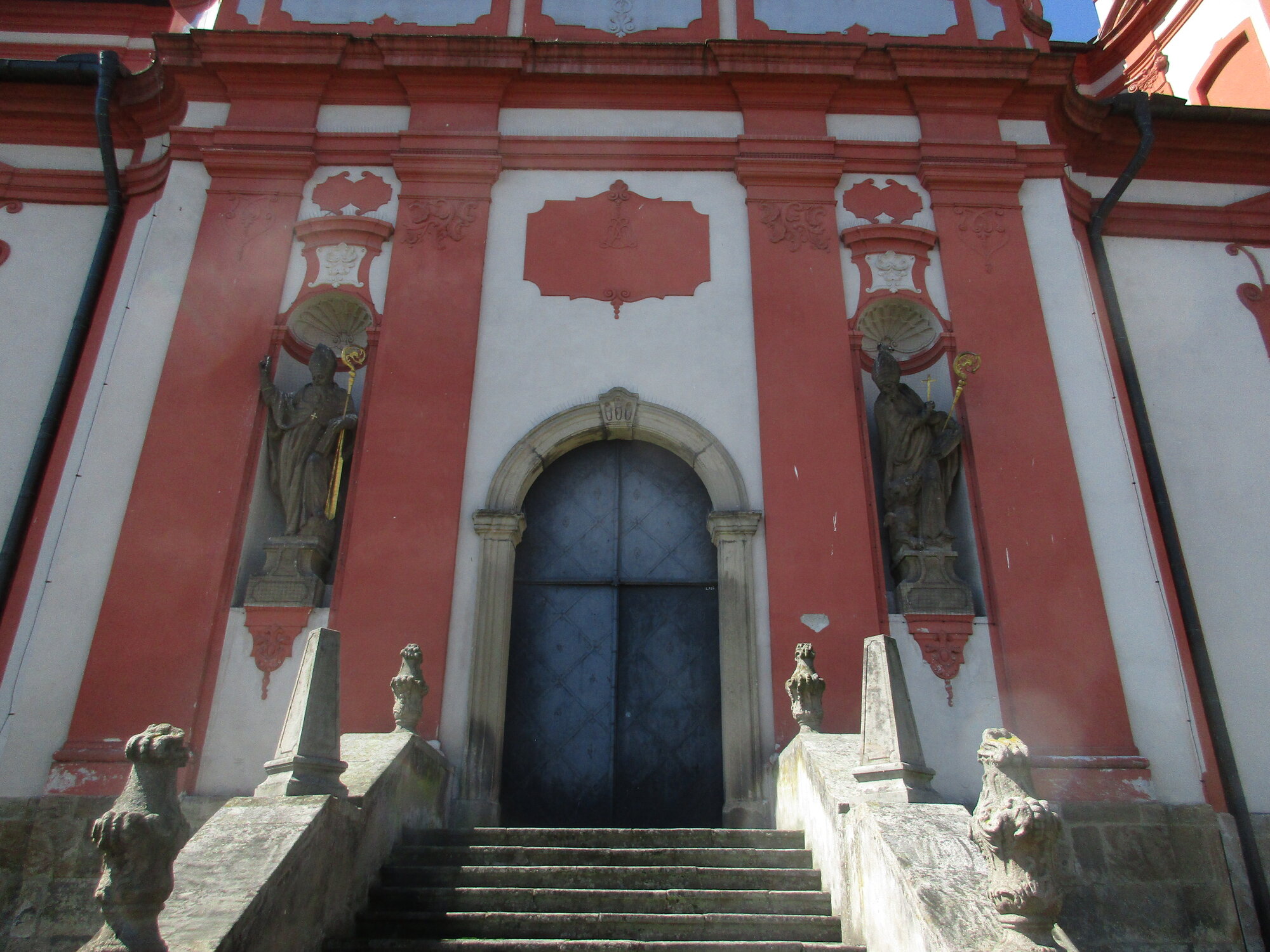 With St. Vojtěch Around Přeštice

According to legend, St. Vojtěch and the most interesting places are connected by a nature trail. One of the most interesting sights associated with the legend of Adalbert is the Church of St. Ambrože in Vícov, about two kilometers from the center of Přeštice. The building is one of our oldest churches and boasts excellent acoustics. It is also said to be the only Catholic church in the territory of our republic dedicated to St. Ambrose. 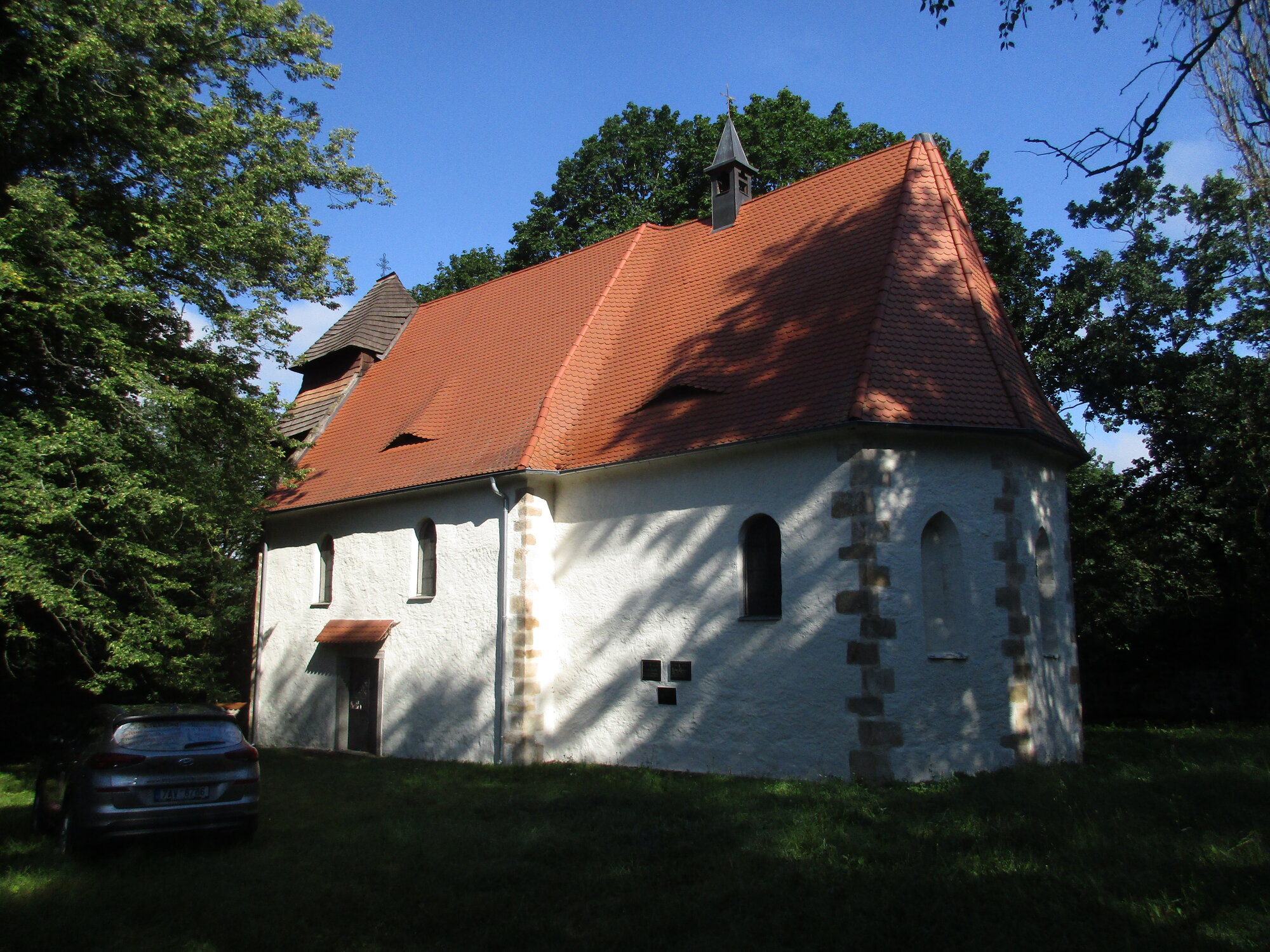 The trail then passes around the former cemetery on the slope of Střížov hill and continues along the slope of Ticholovec hill through the chapel of St. Adalbert. In fact, it is a painting of this saint, which is painted directly on the rock and covered with a wooden shelter. According to legend, St. Adalbert stopped here on his pilgrimage to Rome to admire the beauty of the landscape. Other stops are, for example, the chapel of St. Anna or the ruins of the Skála castle. From Zálesí, through which the trail passes, it is also a short distance to the village of Lužany, connected with the work of Josef Hlávka. The patron and architect originally bought the castle for his mother, but in the end he spent a long period of illness here, during which he was confined to a wheelchair, after recovery he had the castle rebuilt according to his own plans in the style of a northern Italian villa. Today, the castle is open to the public only in exceptional cases. It serves important personalities of Czech cultural and scientific life, as has always been the wish of Josef Hlávka himself. Another interesting chateau is located in neighboring Příchovice, through which the aforementioned nature trail already passes. 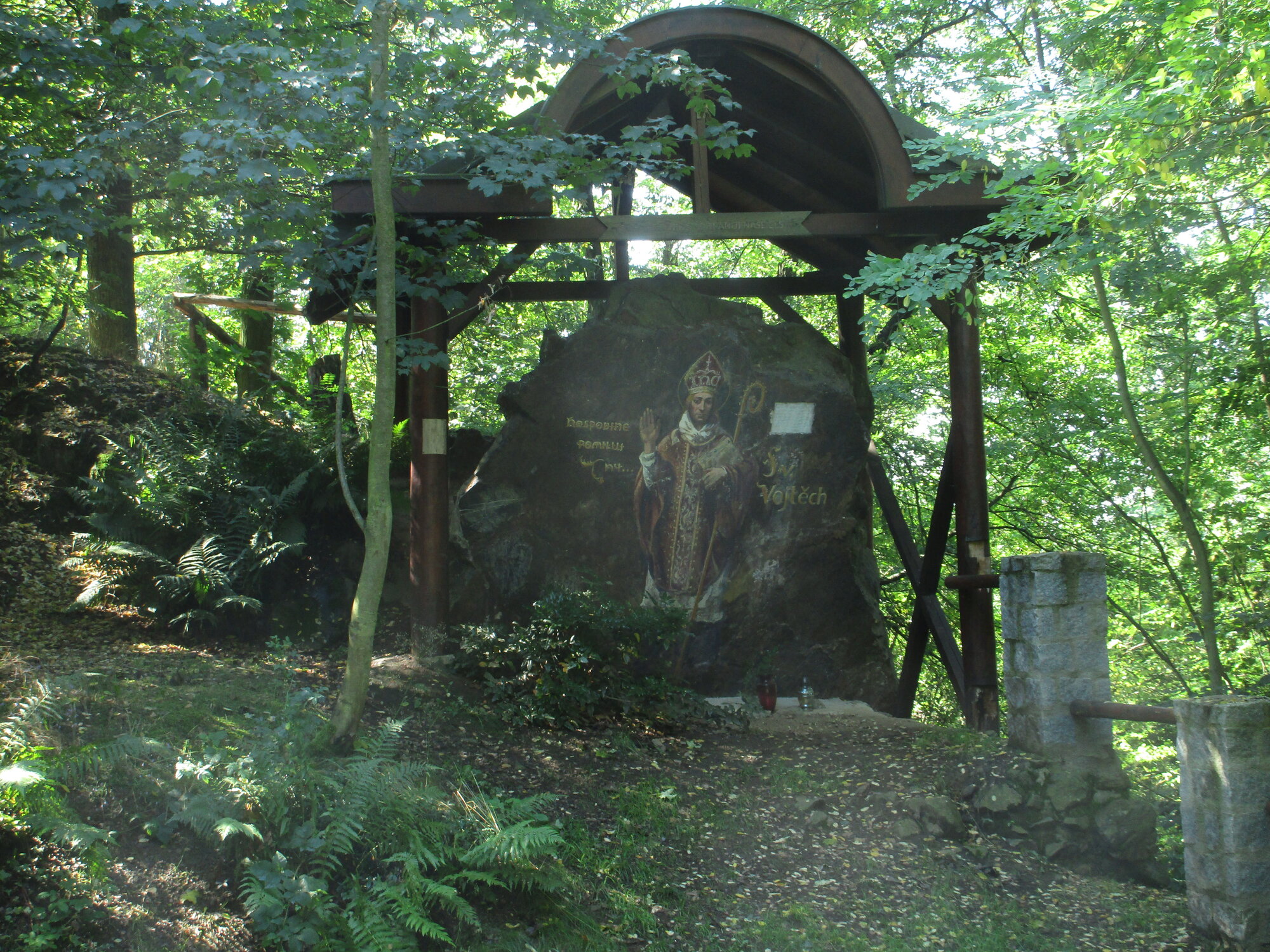 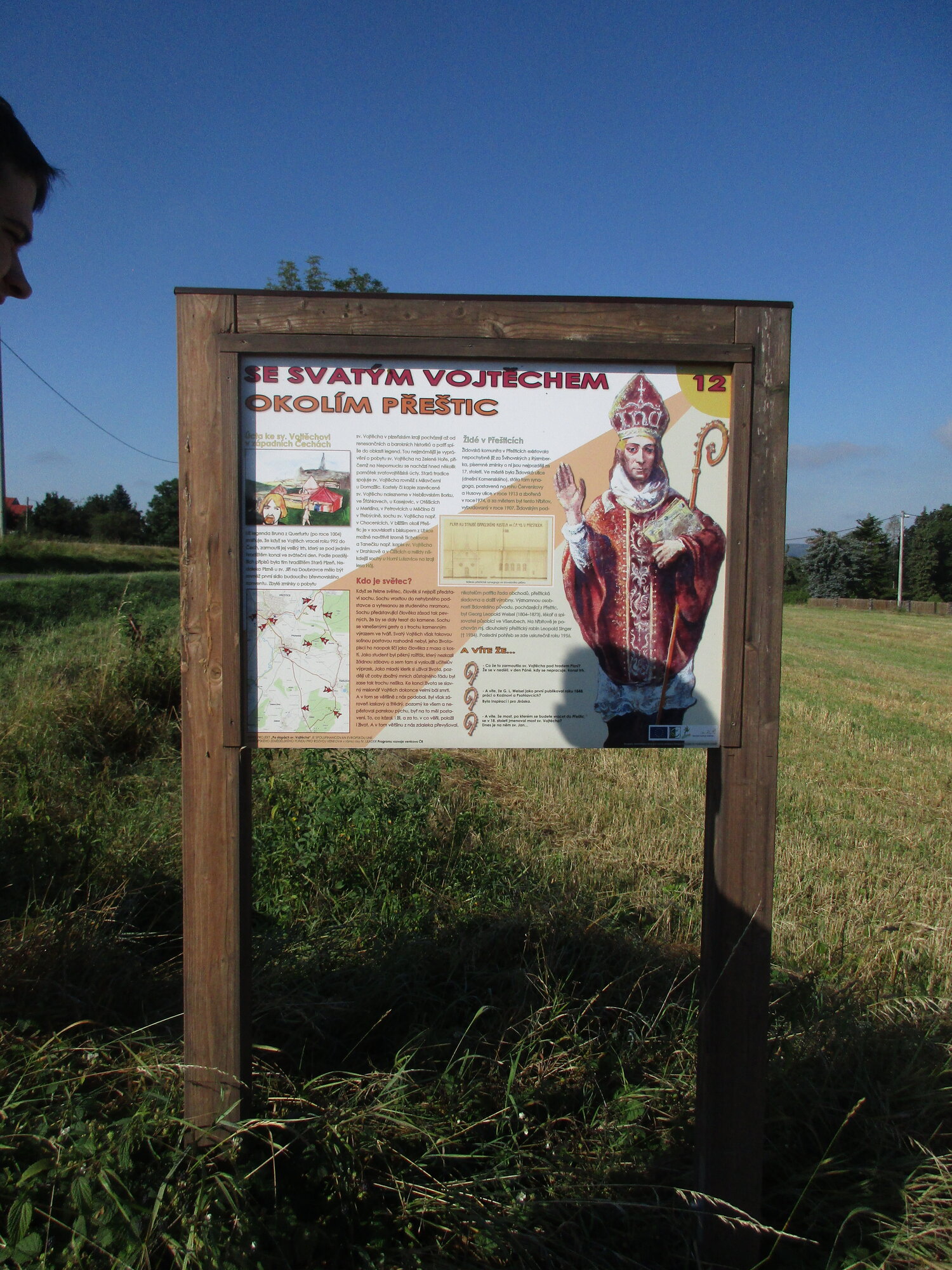