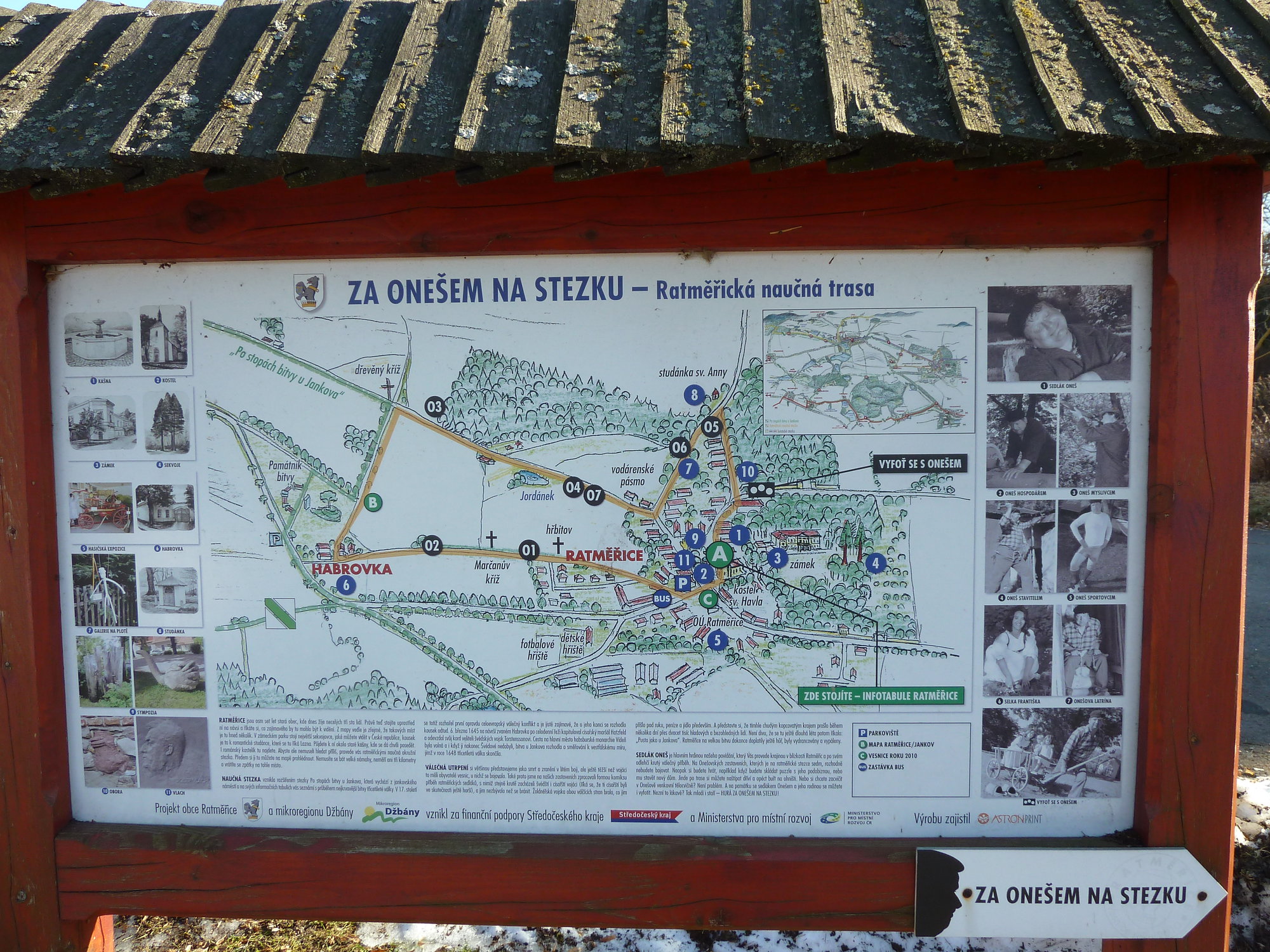 Who is the legendary Mr. Ones? He is a direct descendant of the founder of Ratměřice, who was present at every important event in the village. Embark on individual stops of the trail and return to the past in a humorous way. 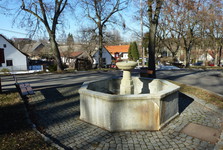 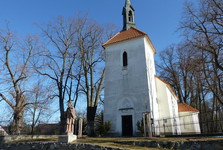 Apart from the church of St Havel, your attraction will be drawn to repaired fountain from 1888, which served as the only drinking water source almost to the middle of the 20th century. The church adjoins the large park of the Ratmerice Chateau. His neo-Renaissance form is due to the Chotek family. Although the chateau is privately owned, the chateau park remained open to the public for most of the year. Here you can stand under the tops of sequoia trees, which are the largest trees in the Czech Republic. Their age is estimated at 150 years, they last up to 3000 years. In the park you will find many other and interesting species of deciduous and coniferous trees and shrubs. But you will not see the white fallow deer here. 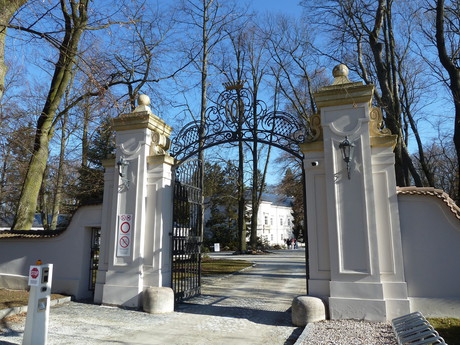 Follow the main road and take the left-hand side of the intersection to the "V" at the bus stop. Around the cemetery you will follow the grassy road to the next stop and from it to Habrovec - secluded on a hill, where a fort was built according to legend and also a buried military cashbox. 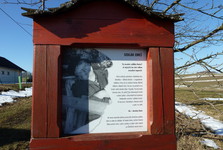 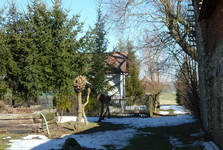 You pass the building and you will find yourself on a wide plain where a monument dedicated to the fallen in the Battle of Jankov, where the Swedes over the Imperial troops won, is visible from a distance. According to historical sources, the Thirty Years' War has de facto ended, although it took three years before the peace, now called Westphalian, was really closed. It is here that the nature trails Ratmerice and Jankov cross. 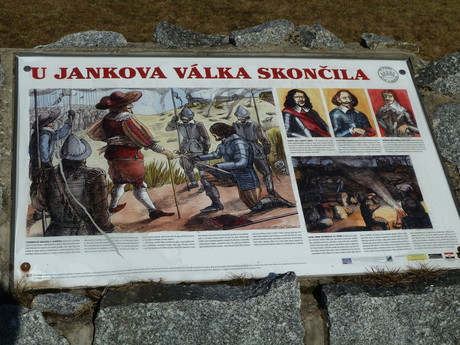 The farmer's trail leads to the pond on the right, where you can try to build a simple wooden house at the next stop. 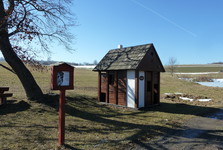 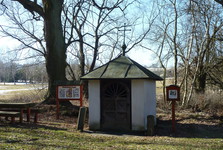 Stop at the well of st. Anna, who probably belonged to the oldest sources of water, will remind you of the healing power of this spring. From here you return past the castle area back to the village square.
In the local pub you quench your thirst rather than hunger and the chateau restaurant belongs to a higher price category. Ratmerice was awarded the title Village of the Year 2010.