The origin of the town is associated with the Buzic family, which originates from the legendary hero Bivoj and boasted with the black boar head in the emblem. Later, the the Buzics began to use the name Lvove of Rozmital (Lions of Rozmital). Among the most important members of this family belonged Jaroslav Lev, who performed the famous peace of Europe in the service of Czech King Jiri of Podebrady, Jaroslav's sister Johanka, who became the second wife of Jiri of Podebrady, and Zdenek Lev. But he owed himself so much that he was forced to sell the estate to the Gryspeaks who were confiscated in 1622. 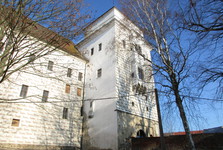 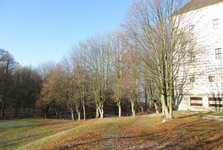 The castle is the dominant feature in this town. It was emerged as a renaissance re-built of an old Gothic castle. Unfortunately, it is currently in poor condition now and closed to the public. After years of decay when the building was managed by the Archbishopric of Prague, perhaps thanks to the Czech National Trust's merit, the castle is beginning to shine for better times. In the castle garden and around the bridge there were several brigade events in 2018, others planned.
The square is decorated with a Baroque church of St. John Nepomuk. There used to be an old school where Jakub Jan Ryba gave lectures, it is situated near what is nowadays Rybova Street. There is a memorial plaque and a medallion on the building. Other prominent personalities included the writer Rudoulf Hosmeister or Josef Toman in the town, while in Rozmital the violin virtuoso Vaclav Hudecek was born. 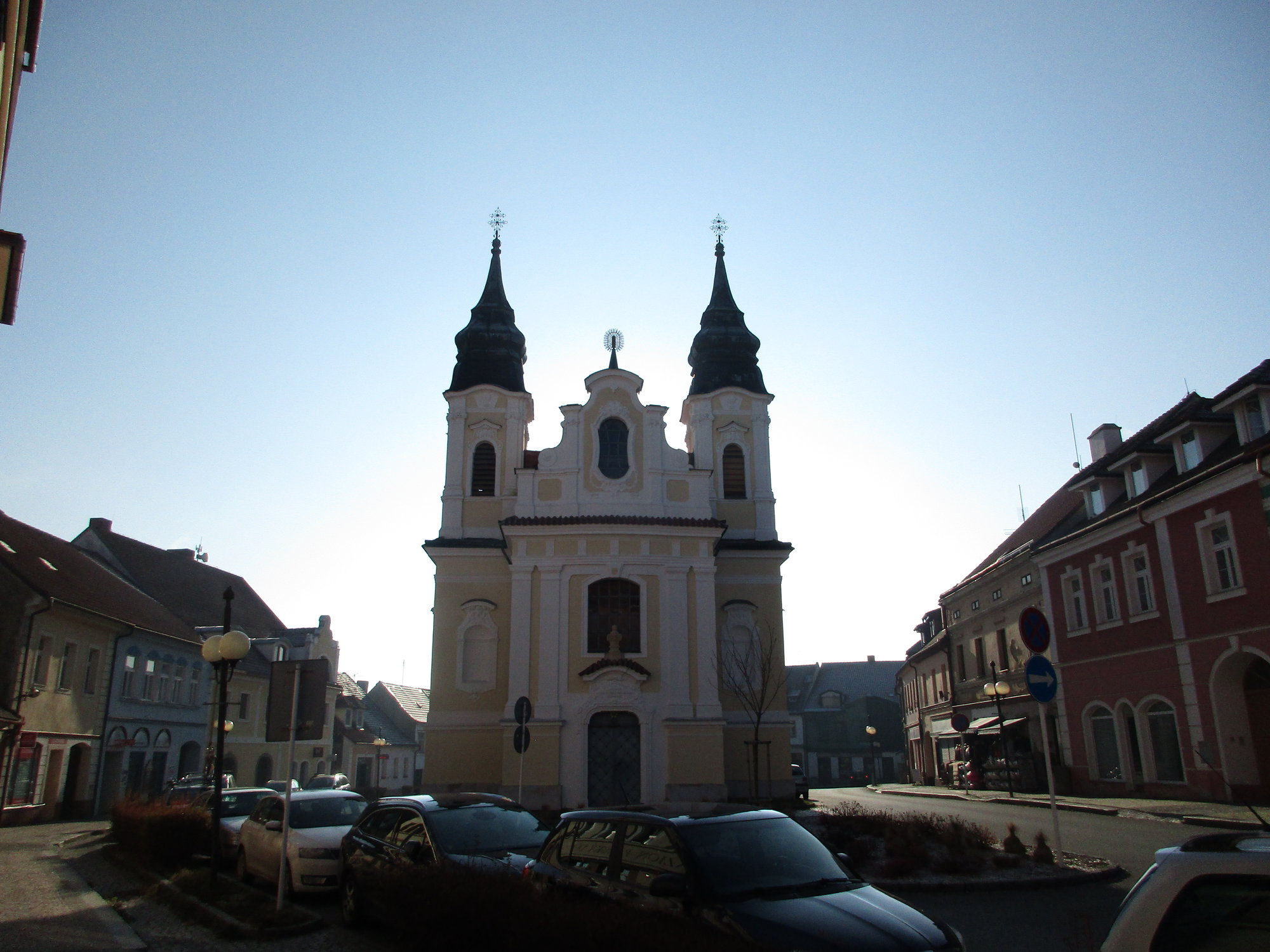 Not Only the Podbrdske Museum

The Podbrdy Museum is located in the building of a former textile factory close to the town hall. Originally, the space was shared with the local art school of Jakub Jan Ryba. Into the new building could be moved not only by the Museum of Podbrad yet also the Veterans' Museum and the Podzamecka Gallery, which was formerly located in a building opposite the Podzamecka restaurant. Today you will find the Firefighting Museum. Inside the Podbrdske Museum, visitors may see expositions focused mainly on the history of the town and its well-known personalities. The most famous one - Jakub Jan Ryba - has a reserved floor for himself. Moreover, there is also a museum dedicated to the hunting. It is located in Old Rozmital at the end of the Queen Johanka Avenue. 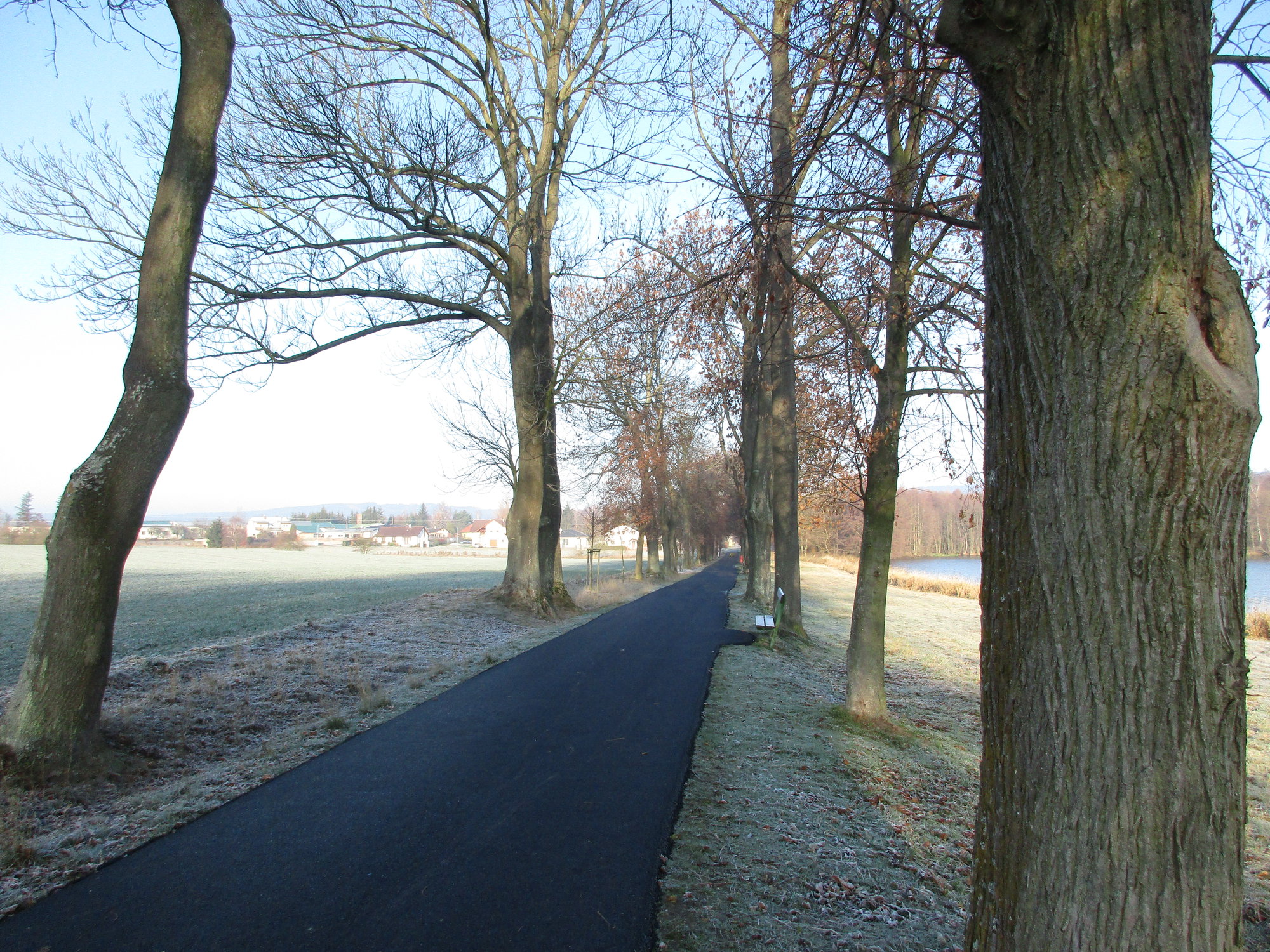 The influence of Jakub Jan Ryba is primarily related to Old Rozmital. The easiest way to get to this part of town is Johanka of Rozmital avenue. The famous Czech composer worked here as a regenschori and it was in the local Church of the Ascension of the Holy Cross that his most famous piece, the Czech Christmas Mass, was first performed. Life has not been too much to him, practically spent in poverty, and as a rural teacher he also did not enjoy great authority. His problems ultimately resulted in suicide. He passed away near the village of Voltus, at the foot of Sterbina hill, where the stone mound stands today. The fish is buried in the local cemetery. In the same cemetery, Forestmaster Karel Gangloff also rests. This personality is the author of many inventions and many places in the Brdy, such as the Gangloff Drive, are associated with his activities. 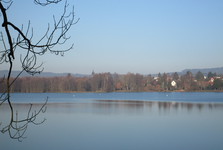 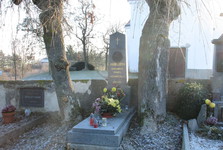 Other Points of Interest

From Rozmital, it is close to the legendary Tremsin Hill, which is also marked directly in the name of the town. Nearby is also the Ryba's burial mound under Sterbina hill, the town is also located on the Via Nova pilgrimage trail. In addition, there are many interesting cultural events during the year, the most important of which is the May Festival of Wind Orchestras and the June Celebrations of Queen Johanka of Rozmital.