Since the early 20th century, Roznov has been considered one of the most popular places for lung disease treatment in Europe. Around 3 thousand people come here to heal their respiratory system. Famous names such as the founder of psychoanalysis Sigmund Freud and nature scientist Gregor Johann Mendel, the founder of genetics. One of Brno's universities is named in his honor. 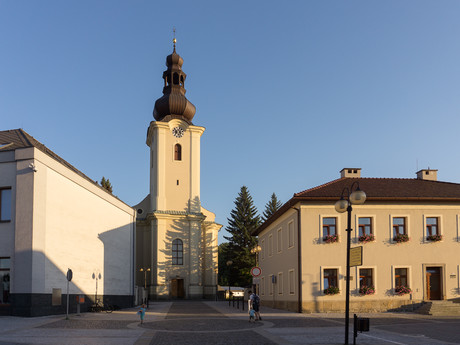 Rich spa guests helped Roznov to develop and flourish. The Common House is a reminder of this era. It is surrounded by a municipal park and several town houses. Today, there are beer spas which are joined with the recently opened beer brewery. You can also simply relax in surrounding nature and breathe fresh air of the Beskydy. 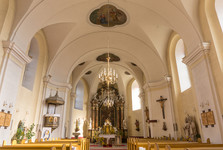 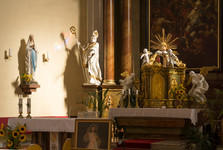 Today, many visitors go and visit the Valasske Museum which is an open air museum founded in the year 1925. The museum's focus is local area. You can visit its oldest part The Wooden Town with timbered structures of the Valassko region, Mlynska valley and the largest exhibition situated in Valasska Dedina. Two structures in Pustevny also belong to the the museum. You can either walk there or get there by bus. 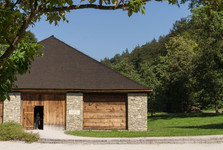 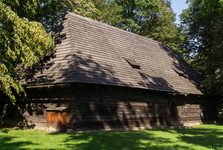 In the compound, you must taste the traditional frgal. It is a delicious fruit cake. Also try some other local foods such as valasska kyselica (a type of sour soup). When planning a trip there, make sure you set aside enough of time (preferably entire day) for the visit of this compound. Alternatively, choose one part of the museum and leave the other parts for your next visit. We are certain that like us you will like to return here in the future. 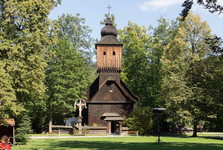 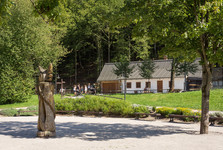 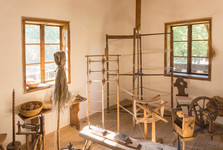 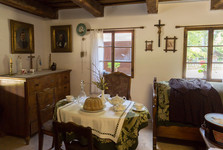 Be sure to watch cultural events that are going to take place in the compound or in Roznov. These usually take place on weekends. Mostly they are focused on local folklore. Many local traditions, habits and the distinct dialect of the region are taken good care of.