If you intend to see the most extensive set of Jurkovic's architectural works go to Moravia, to the picturesque bath town of Luhacovice. The local spa has a unique set of preserved buildings, built in just three years in the style of folk art. All of them are cultural monuments and still contribute to the world's glory of these baths. 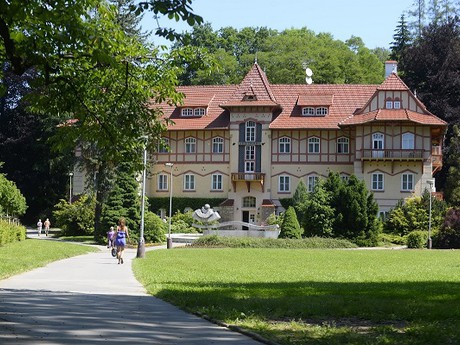 The Master's work in Luhačovice was his important in this stage of life. From 1902 to 1907 he built fourteen buildings here, eight of which have been preserved to this day. In the first year, Dusan Jurkovic completed the rebuilding of Jan's (now Jurkovic's) house and the Cottage, and then built the pavillion of Milkworks Pavilion. The Jestrabsky mill was rebuilt into the Hydrotherapy spa with the adjacent River and Sun spa. 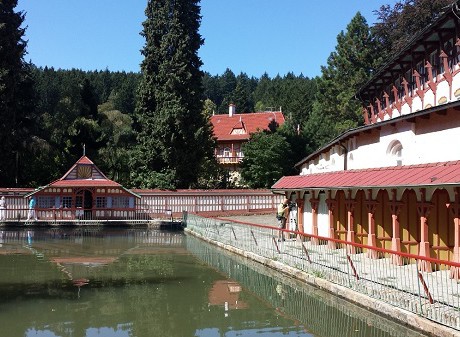 During the second year, the new buildings of Jestrabi, Inhalatorium, Musical Pavilion, Lazenska restaurant, the extension of the veranda at the Lazensky hotell and the Hospodarsky court were built up in the baths. Gradually other private buildings were raised there such as Vlastimil, Valaska and in 1906 Budai of Slovakian origin. 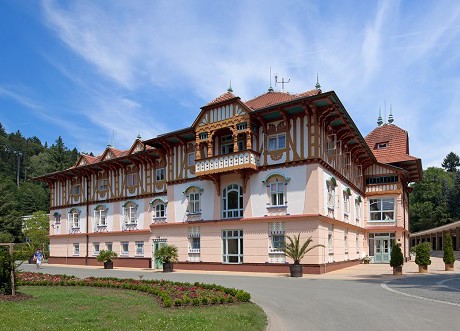 Jurkovič's cooperation with the baths in 1902-1903 was limited by lack of funds and time pressure. However, Jurkovic managed to build a spa complex of extraordinary quality in this town. 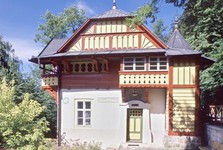 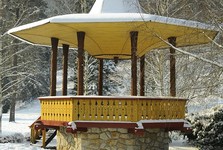 However, not only in Luhacovice can tourists get acquainted with the work of Jurkovic. The surrounding area also offers the opportunity to appreciate his work, whether it is at Svaty Hostyn (the Cross Way), Roznov pod Radhostem(lookout tower), Pustevny (Libusin, Mamenka) or Brno (Jurkovic's Villa). On the Slovak side of the border, it is on the klippe of the mound of M.R.Stefanik or in Skalica (Slovak House). We must not forget about urban projects and designs of military cemeteries and monuments. 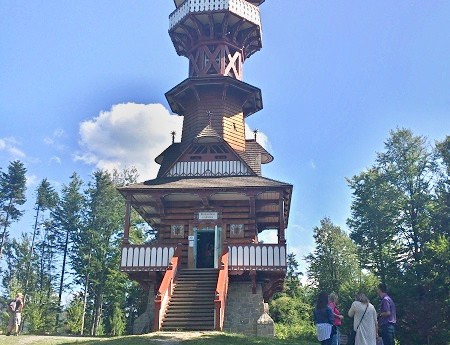 Dusan Samuel Jurkovic is one of the most important personalities in European modern architecture. He was born in Tura Luka (August 23, 1868, now part of Myjava) and spent his childhood in the atmosphere of the Slovak Renaissance movement in Brezova pod Bradlom. In the 19th century, the close relationship with Czech culture was also cultivated in Jurkovic's family who were Evangelics.  Jurkovic studied architecture at the State School of Applied Arts in Vienna and then went to work. 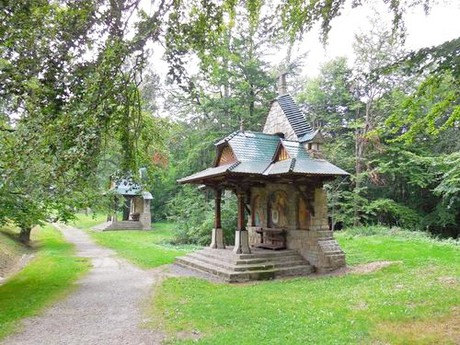 In the 1990s, he worked in the Vsetin by the builder Michal Urbanek, then moved to Brno where he joined the Slovak cultural and social life, where the idea of creating a Slavic cultural center in Luhacovice an idea to create the Club of Friends of Arts was born. 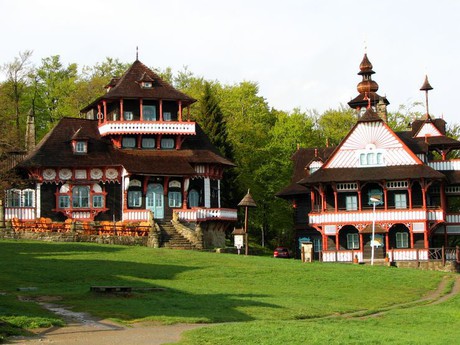 Jurkovič spent more than 30 years in his life in Moravia. For his next work, the participation in the preparation of the Czechoslovak Ethnographic Exhibition was decisive in 1895, when he built Wallachian settlement. As part of preparations for the exhibition, the field was thoroughly acquainted with folk architecture and traditional construction techniques. He used this knowledge in the realization of a set of romantic buildings of the Slavonic shelters of Poustevny on Radhost. 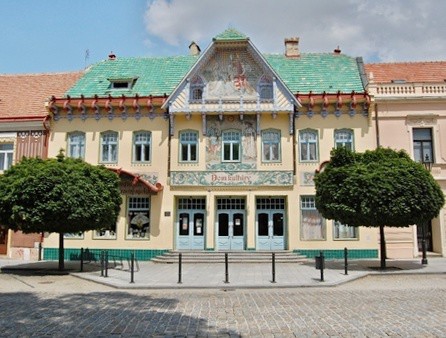 From the beginning of the 20th century, Jurkovič began to freely dispose of Art Nouveau style and folk motifs inspired by his work as well as European modernity. The character of his buildings was underlined by color. From his other realizations, we have the work for the Vesna Brno Society, the construction of the resort on Rezka and we could continue this way for a long time. 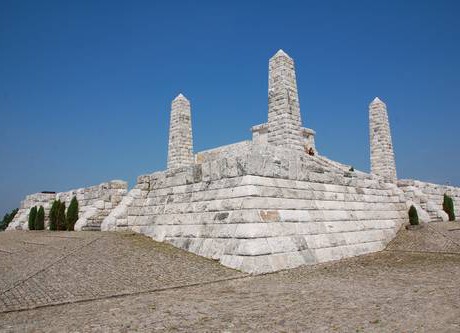 An important architect, who died on 21 December 1947 in Bratislava, left behind an architectural treasure trove of works to be seen by each and every one of us. So take advantage of the summer season and plan a trip to at least one of its unique buildings.