The romantic solitude of Strž near Stará Huť became known as a place connected with the writer Karel Čapek. It was here that he liked to garden, rest and also wrote some of his most important works. 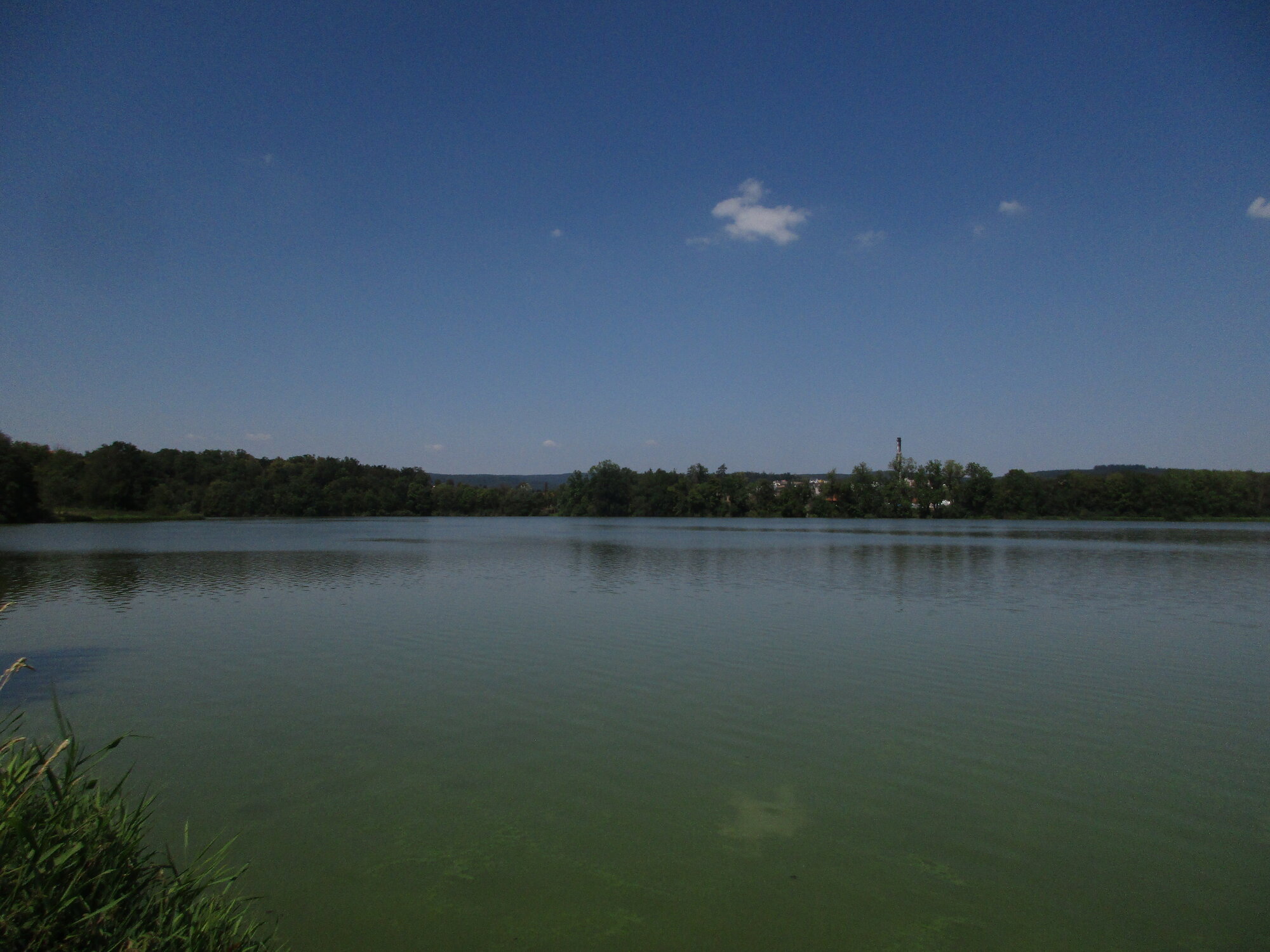 Karel Čapek entered the history of Strže in 1935 with his wife, actress Olga Scheinpflugová. She received the Empire house in Strža from her brother as a wedding gift. Samota was originally called Josefodol, but Karel Čapek romantically renamed his new summer residence and threw himself into the modifications with vigor. Unfortunately, he did not enjoy the house for very long, the rescue of Strže, which was flooded by the ruptured dam of the pond of the same name, even became fatal for him. It was during this work that he developed pneumonia, which he later died of.

The ground floor is dedicated to the personality of the famous writer, for children there is a glazed terrace where they can spend a long time playing games and reading Čapek's books for children, which are available here. Upstairs are rooms reminiscent of local guests and Olga Scheinpflug. The garden with a bollard reminiscent of Čapek's Dášeňka and several nice nooks and crannies invites you to relax. Another sculpture is located in front of the garden, a short walk from the dam of the pond. It is a sculpture of the Mother, created in the 1960s by the sculptor Karel Kučera. An educational trail also begins here, which, in addition to the writer, focuses on the local history connected mainly with the production of iron. 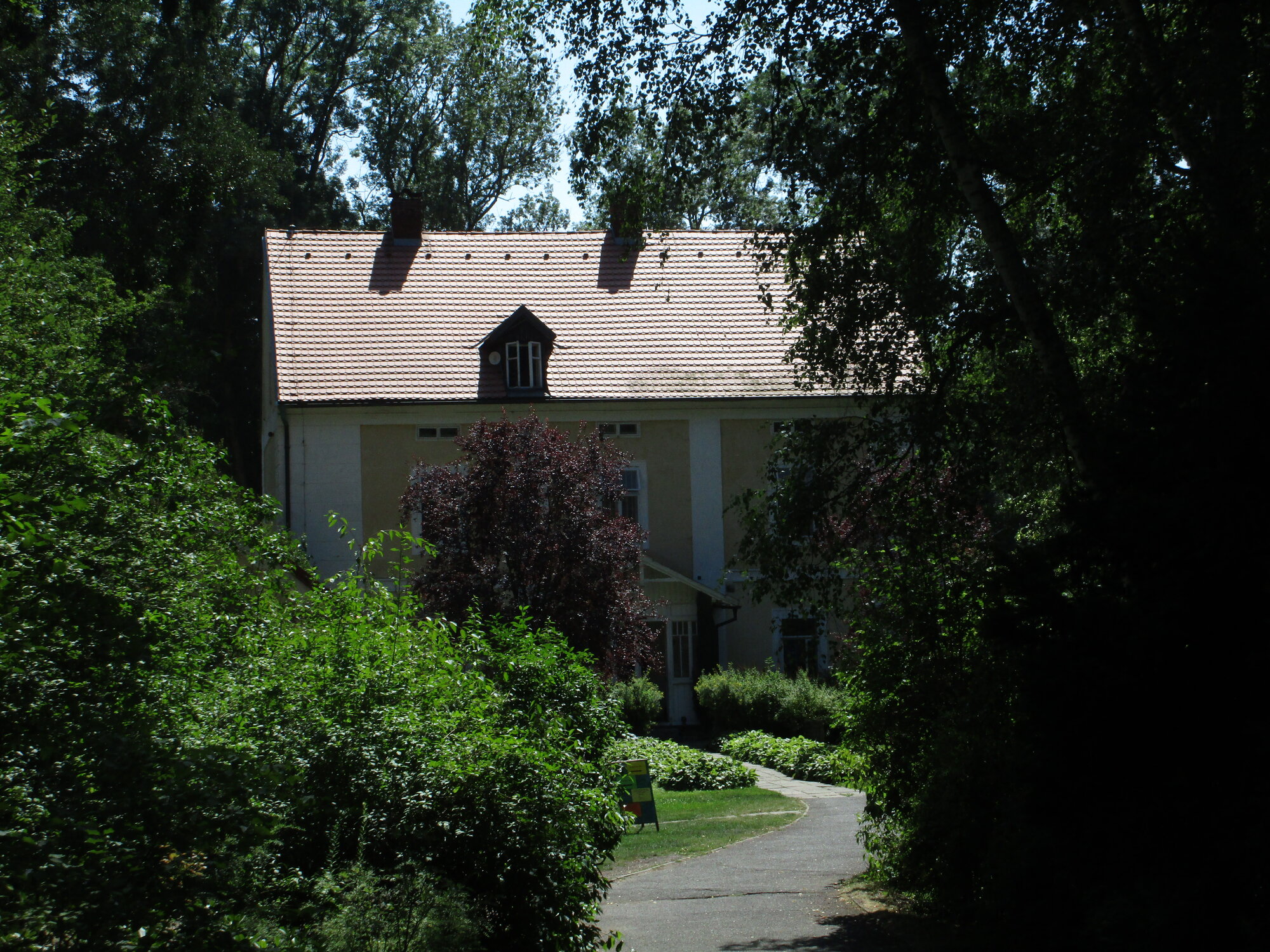 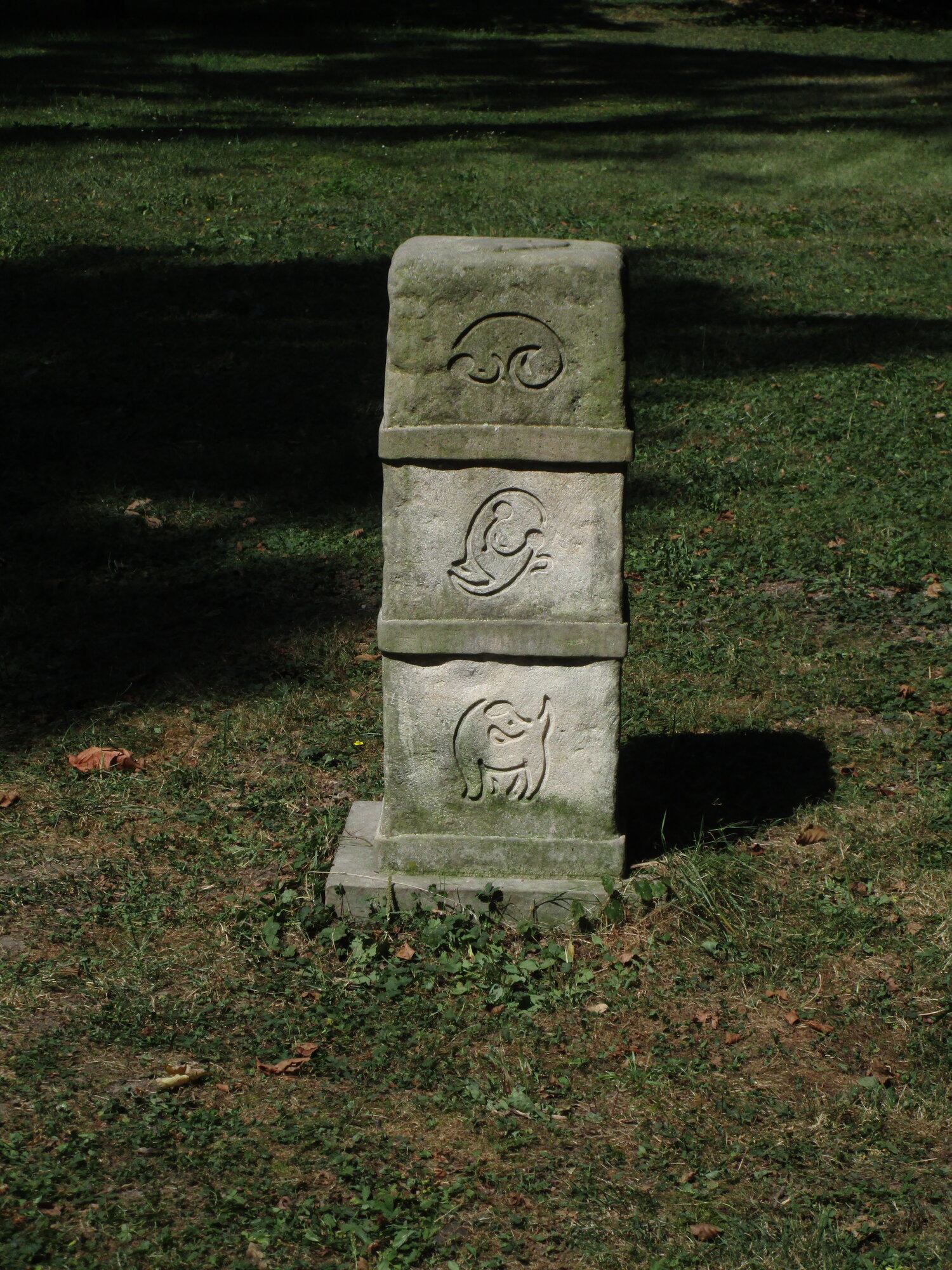 Nový Knín is located near the Vltava. In the area where one of the largest gold deposits in Europe lies. In the past, it was also actually mined here, fortunately attempts to resume mining were stopped (only the Josef exploration adit at the nearby Čelina remained). Today, the mining history of the town is most reminiscent of the Museum of Gold Mining, which is a branch of the Mining Museum in Příbram. It is located in the building of the former mint on Jiřího z Poděbrad Square. It also adorns the originally Baroque church of St. Nicholas and a fountain with a statue of the Virgin Mary Immaculate. 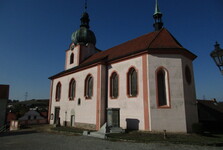 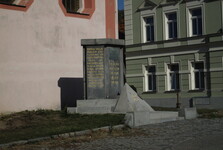 If you prefer hiking, you can go on a nature trail with a mining theme, which runs along the banks of the river Kocába. As the name suggests, it focuses mainly on geology and mining works, but partly also leads along the edge of the nature reserve Vymyšlenská pěšina, located near the Slapy dam. 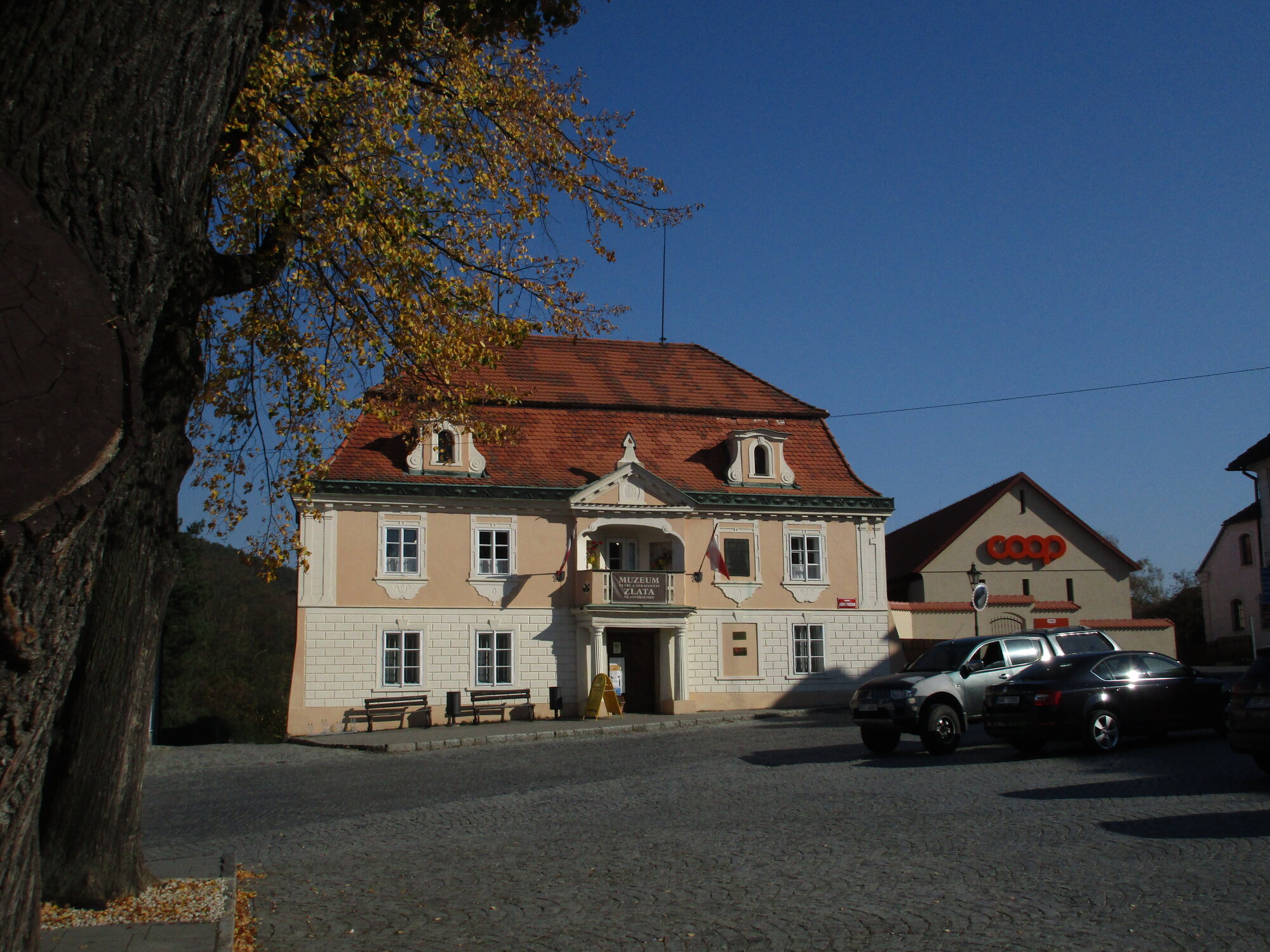 In the present Nový Knín belongs to Starý Knín, which was independent until 1960, also belongs to Nový Knín. Its most prominent feature is the church of St. Francis of Assisi, standing by the road towards Dobříš. The Czech nobleman Václav Vratislav of Mitrovice, who became famous for his travelogue, in which he elaborated his experiences from a diplomatic journey and captivity in the Ottoman Empire, is buried in it.