In the past, the city was affected by several fires, but in spite of this, a large rectangular square with Renaissance and Gothic burgher houses has been preserved in the center. One of them, in the Voprch House with a typical Renaissance gable with a crenellation, houses the Šumava Museum, the Rozacín House, which used to be a pharmacy, and the Krocín House, which houses the Hotel Fialka, is also worth mentioning. In the museum you will find exhibitions focused mainly on the history and nature of the region, but also curiosities such as the largest match in the world, one of our largest mechanical nativity scenes or a unique collection of historicizing glass. 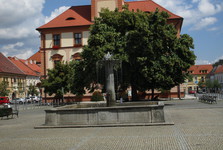 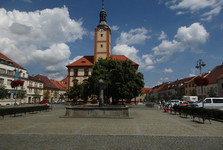 The square is dominated by the originally Renaissance town hall, where the inscription board on the construction of the city walls was transferred from the demolished monastery gate. The Town Hall Tower and two exhibition rooms in the attic have recently been opened to the public, as well as the city's information center. When you walk around the square, be careful not to step on the stone of misfortune. Located in the pavement between the town hall and the fountain. There are many rumors about how he came to his name. One of the most famous tells of a certain knight who had a bit of a drink with a visit to a nearby fortress, shot a picture of St. Anna and set out on horseback to Susice. But just in the place of the stone, disaster fell from his horse and knocked his neck. If you are interested in a more modern architecture, you can admire the First Republic building of Česká spořitelna with a ceramic relief depicting the traditional industry and the past of Sušice. 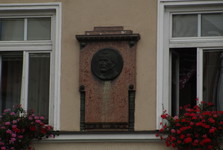 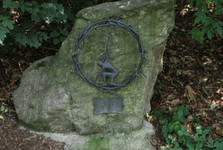 You will also find reminders of the matchmaking production in city's past, even though the famous Solo factory has been closed for over ten years. Right on the square is the house where the founder of the local matchmaking industry lived - Vojtěch Scheinost. You can recognize him by a memorial plaque with a medallion. If you are wandering off the square, you may find flats that were built for your employees. Even these are easily recognizable by company logo. 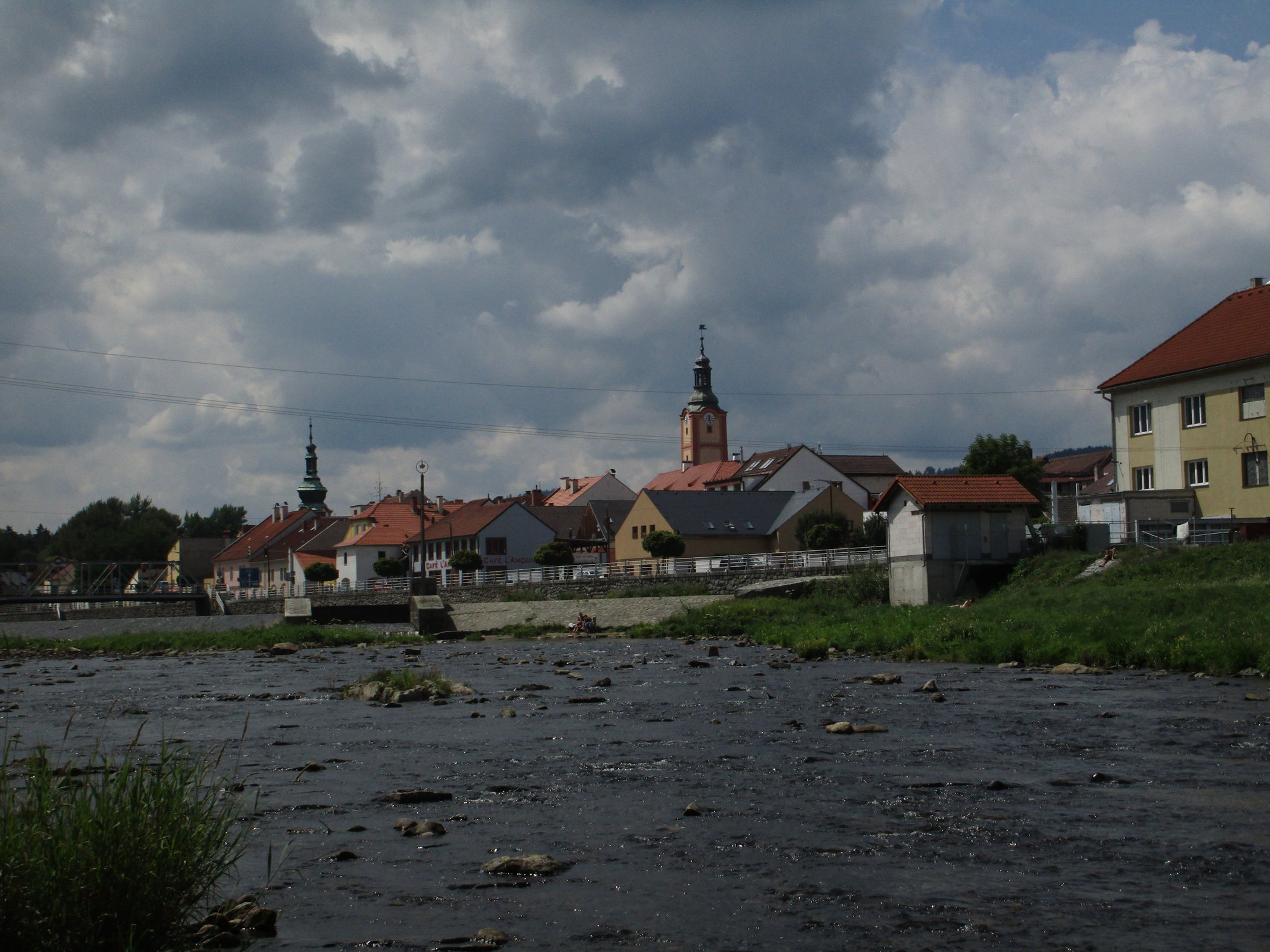 The walks also attract the surroundings of the Otava River. There are asphalt trails along the river, a nice place is also a park in front of the T. G. Masaryk Primary School, which houses the statue of the first Czechoslovak president by the sculptor Otakar Švec and a fountain. Before entering the park directly below the statue, there is the Resistance Memorial, which commemorates the victims of both world wars and communism. If you continue along the waterfront towards the Otava River, you will soon reach the beginning of stops on the Way of the Cross. It leads to the Stráž hill above the town, where there is the Chapel of the Holy Guardian Angels from the second half of the 17th century. Conversely, if you set off from the riverbank upstream, you would be in Luh Forest Park. Many open-air events ta 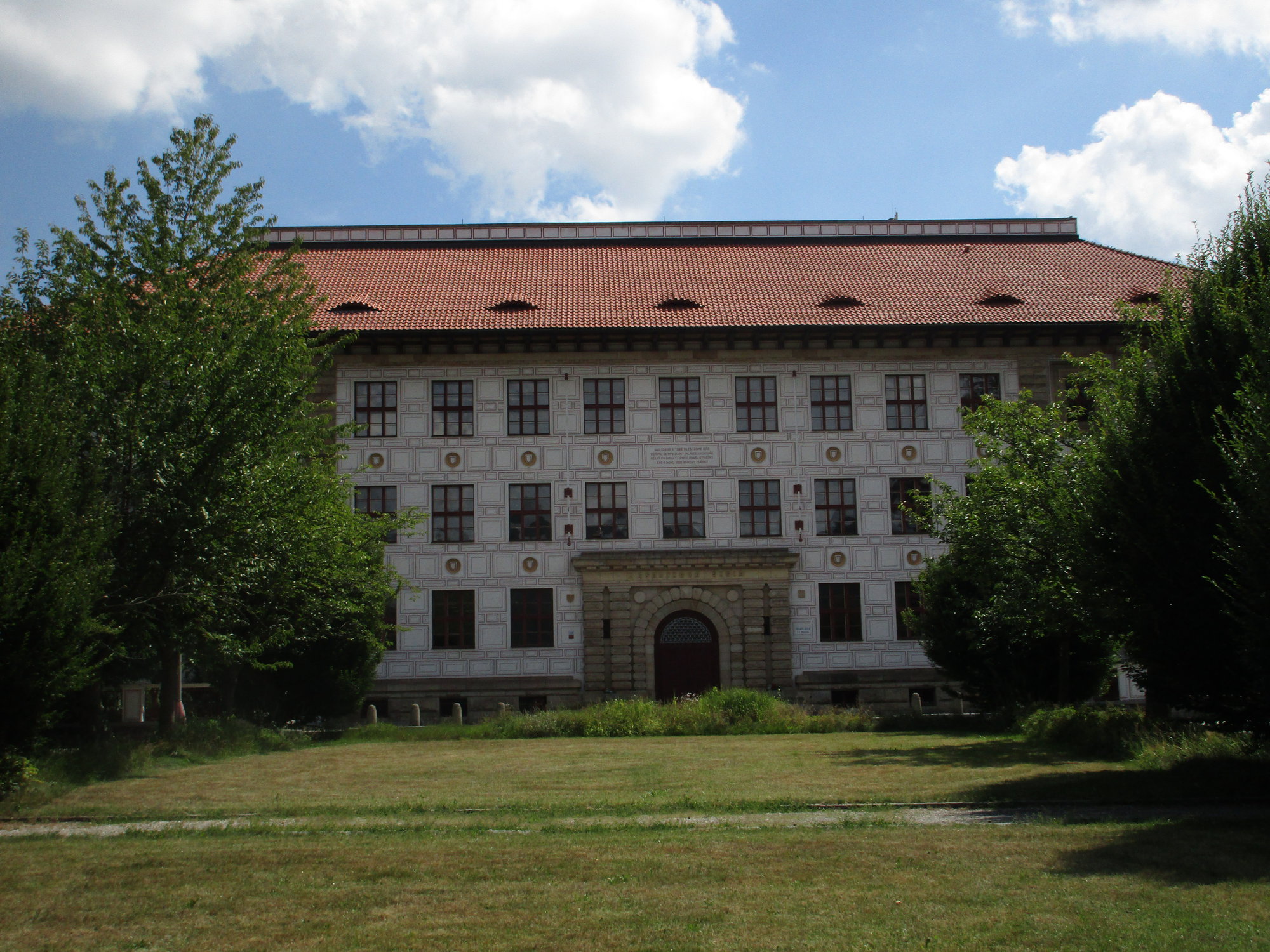 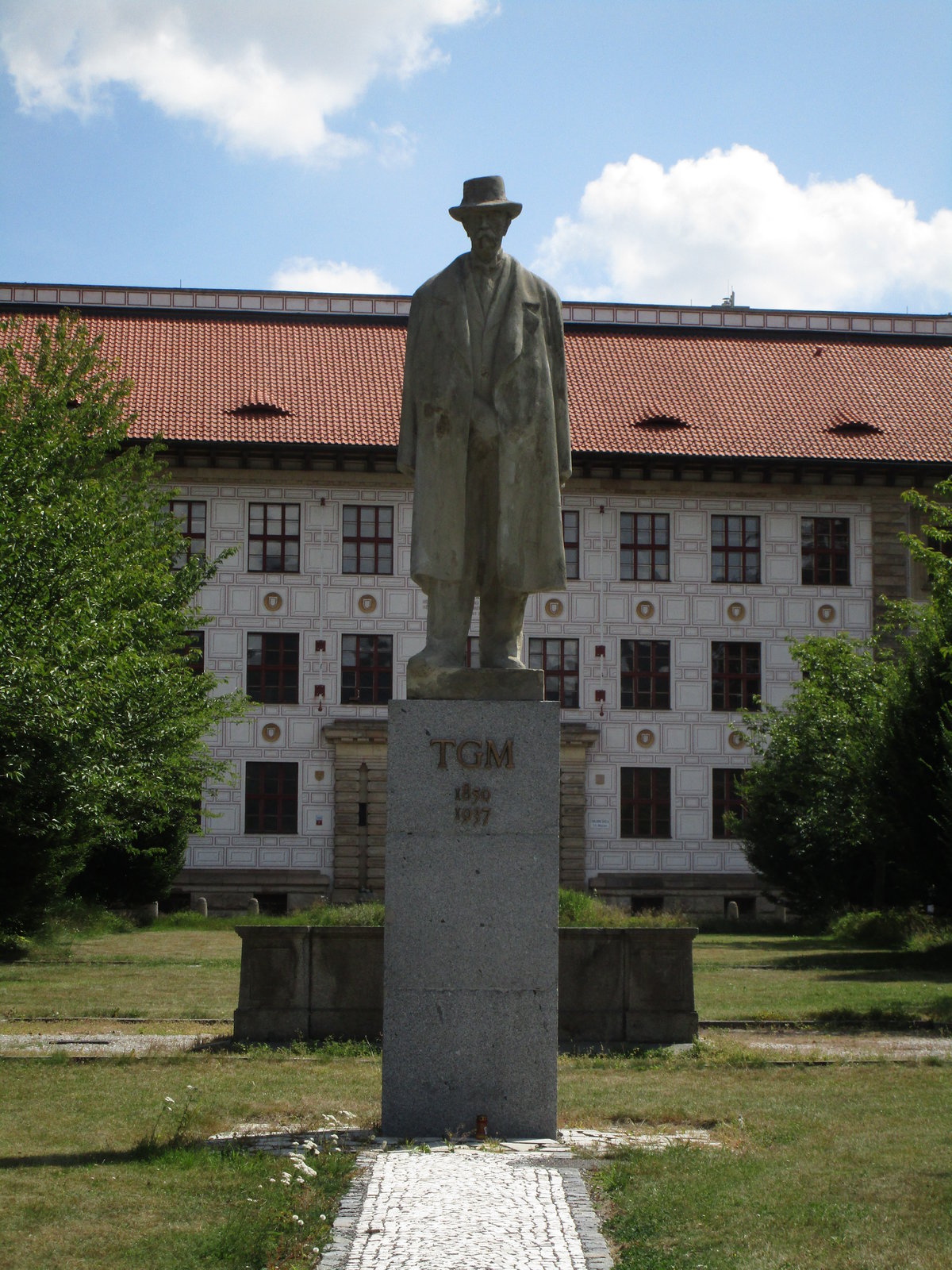