en.infoglobe.cz » CZ, Svaty Kopecek – The Place of Faith and Rest 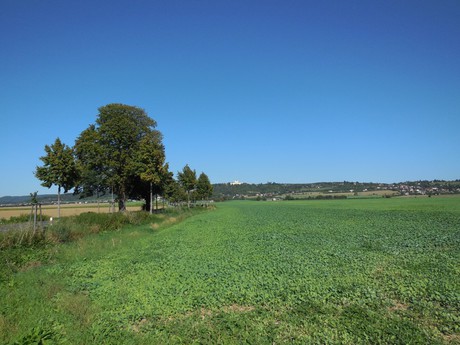 Until as late as the 17th century this place of pilgrimage was still covered by forest. Its foundation is linked to a wealthy wine merchant from Olomouc - Jan Andrysko. He built a small chapel on local hill (once called Holy Mountain  - Svata Hora). IT has been said that he had the Holy Mother appeared in his dream while he was there. The cahepl was constructed upon the compound of  the Premonstratensians. Soon it became popular among the believers. 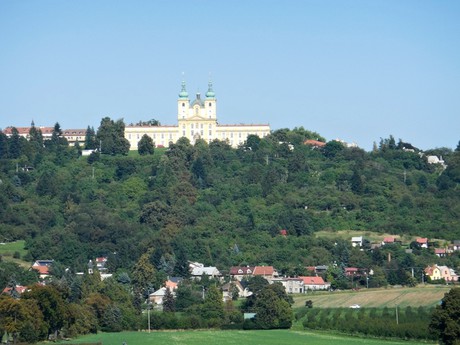 Another landmark moment in the history of the place was during the Thirty Years War when the chaple was destroyed. New church was built -  the Visit of the Virgin Mary. Later, other buildings were erected so what we can see today is a Baroque compound contructed between the 17th and early-18th centuries. The best artists created its interior design - such as the facade with wings depicting divine virtues. In addition to that, there are statues of saints, and twelve apostles. The interior consists of one transnverse aisle with an impressive dome above it. On the sides, there are eight side chaples. Beautiful decoration and organ add to the overal amazing interior design. It is almost hard to belive this place survived two world wars and a fire. 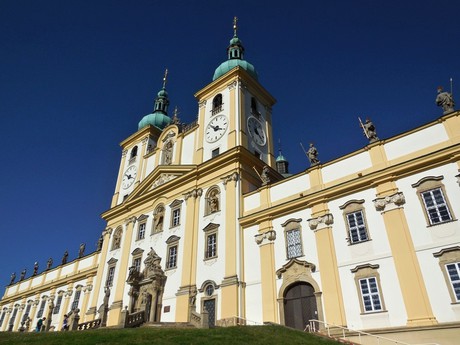 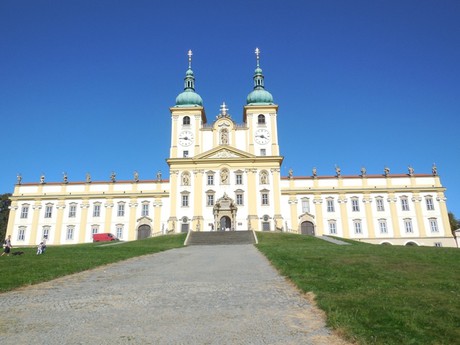 There is even a Zoo on Svaty Kopecek. It covers an area of 42.5 hectares with over 1800 animals of various species. 32-meter observation tower is one of the things you can enjoy on its compound. To get up you need to go up 128 steps. There is eve a rope park, a hospic, or Wolker Villa which was the home to the grandmother of the famous poet Jiri Wolker. He used to spend his ohlidays there. He even composed the poem "Svaty Kopecek" to commemorate his time at the villa. 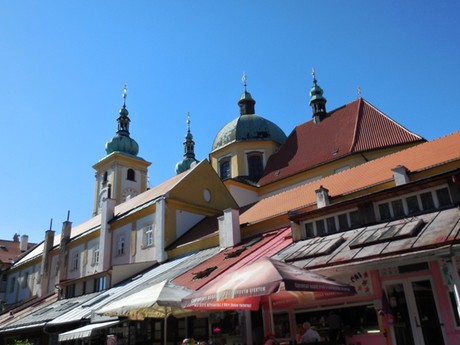 Couple of tourist trails and bike trails cross this site of pilgrimage. Keep in mind, when crossing Svaty Kopecek on foot or on bike, count with the elevation of 70 meters. There is Svaty Kopecek nature trail just below the peak of the hill. The trail introduces history and the present of the region. The trail with 9 stops is 7.1 kilometers long. At the fourth stop, there are remains of Kartouzka the former residence of the Carthusians. 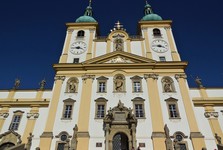 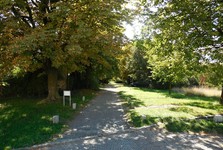